Sleepless night and many negative thoughts 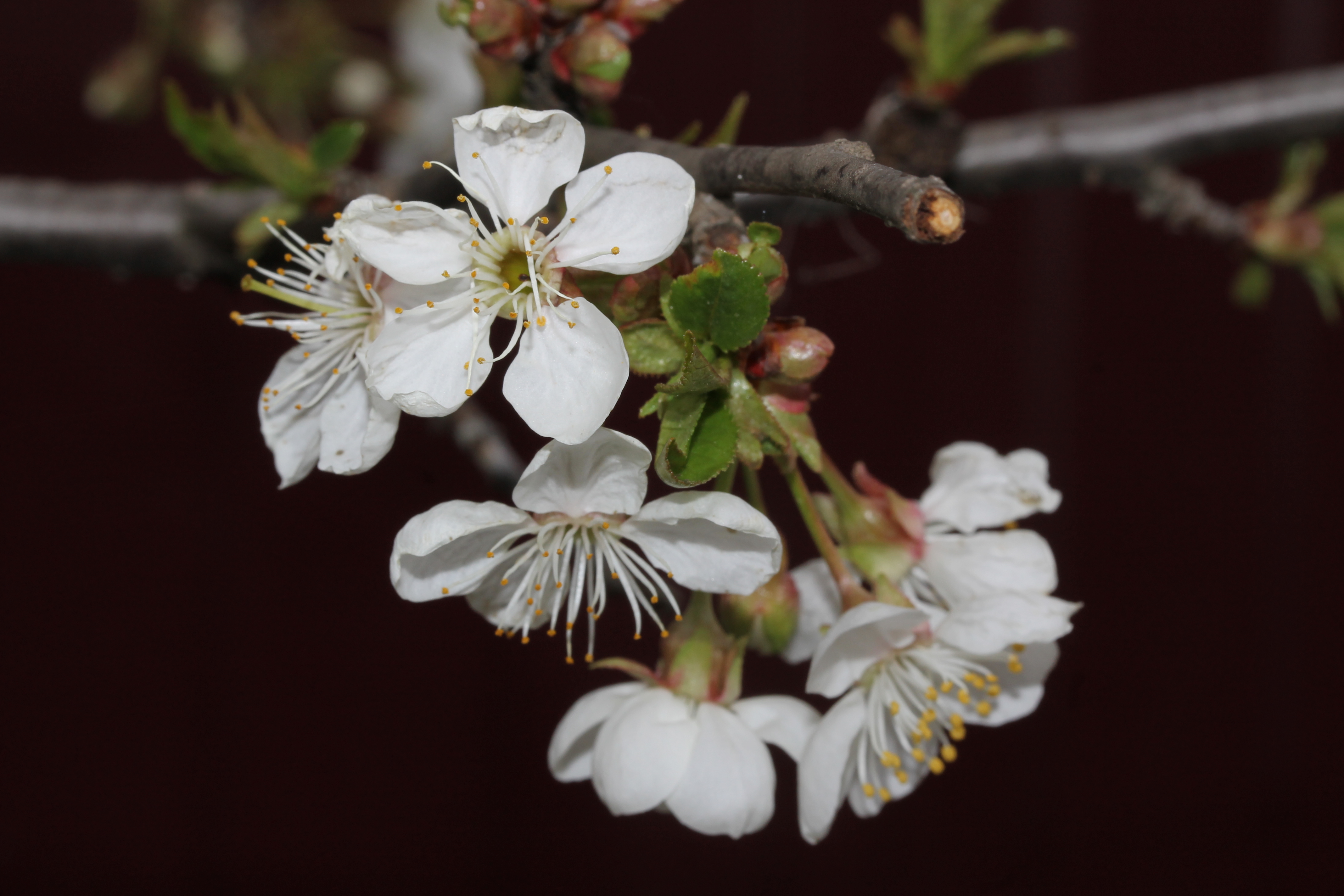 Hello my dear friends! I don't like to complain. I am a closed person and I do not like to share problems too much. But now the anxiety is holding me by the throat with steel fingers and I will simply suffocate if I do not share it. 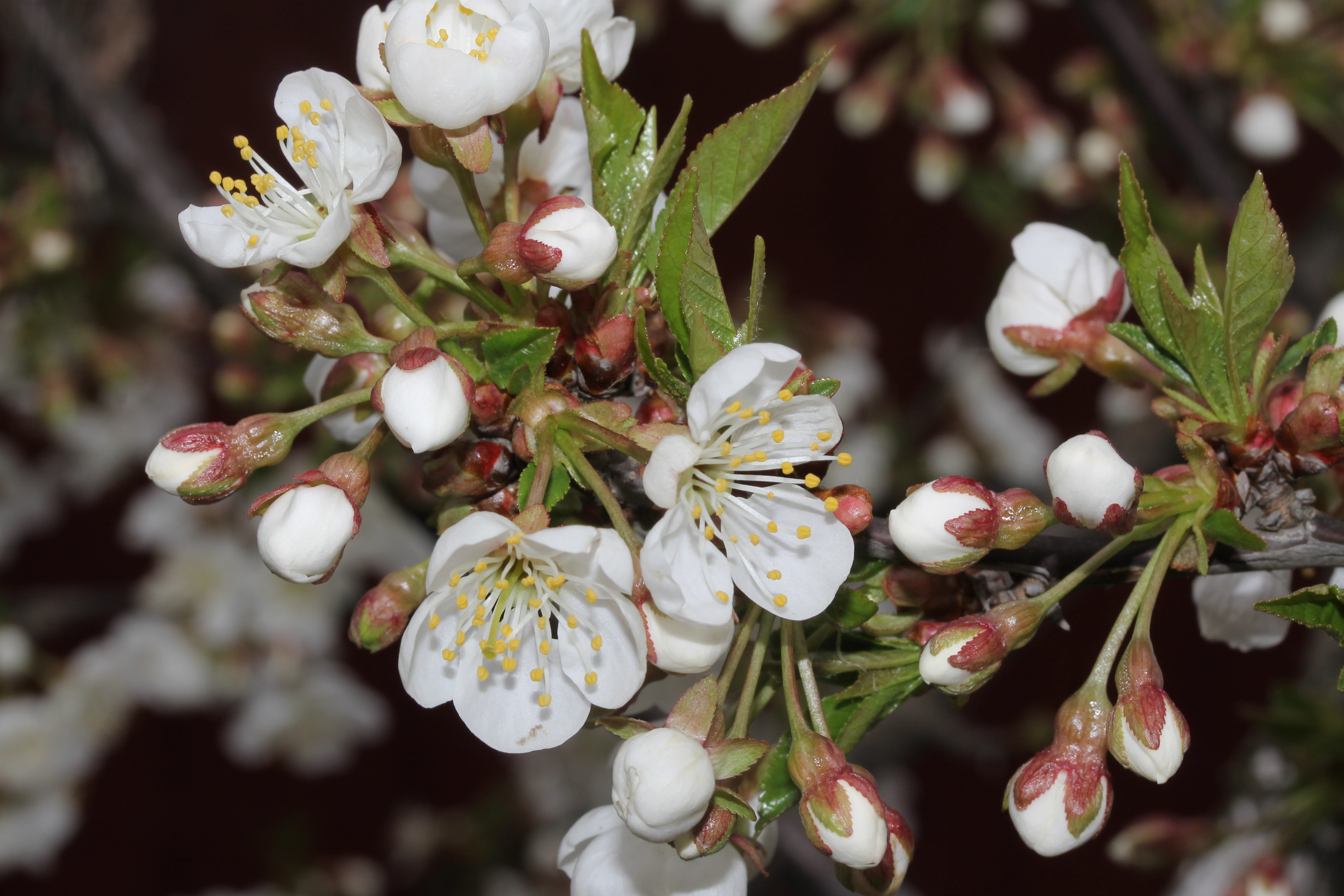 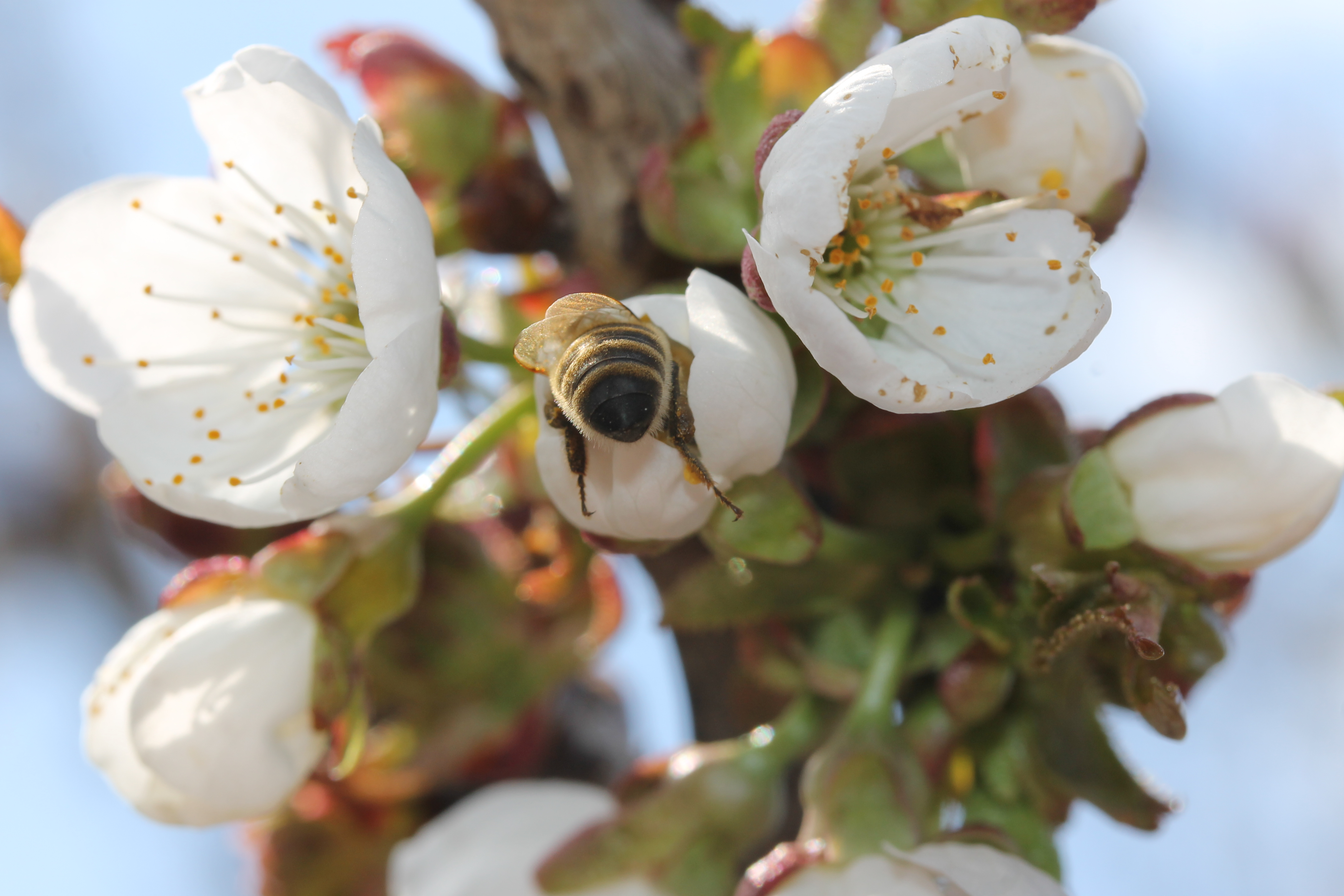 The specter of war has haunted us lately. War oozes from everywhere. And although formally it has been going on in my country since 2014, it is somewhere in the east. We live a normal life here as much as possible.
This has been the case for the last eight years. But now we are being told how to assemble an alarm case, territorial defense exercises are being carried out, the inscriptions "bomb shelter" are being updated, and a neighboring country has accumulated huge troops on our border. And all of a sudden it became a reality. In the news feed, the tension is such that it seems you can cut it with a knife. It is physically tangible. Paradoxical as it may seem, but the thought that calms me a little is: "Everyone lies. And even more so during the war". 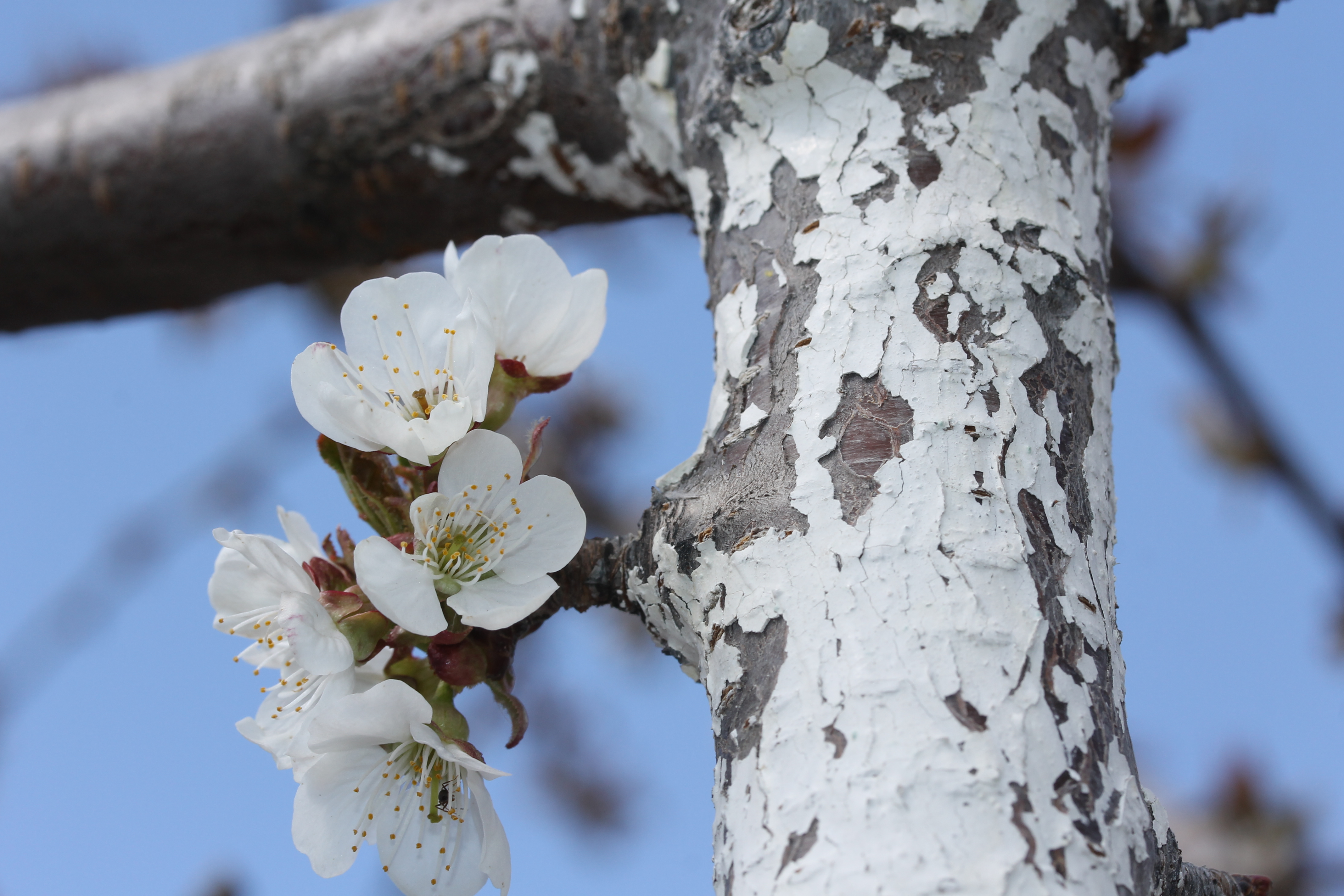 I've been holding on all this time. I comforted myself. I made a small supply of food for my animals. I will not run away because I will never agree to leave my animals and I will not be able to go anywhere with so many of them. But I was calm. But my peace of mind collapsed just because of one sentence. "Looks like it's about to start. A feeling of powerlessness, hatred and horror,” wrote my friend. These words of her knocked me out of a more or less stable state. Anxiety gripped my throat and has not let go until now. I am not afraid for myself. I have had an interesting and eventful life. But I imagine with horror what will happen to my animals if something happens to me. What will happen to the huge number of animals that will be abandoned by people fleeing the war.
I post here my spring photos. I really want spring and flowers. I want to watch how nature wakes up, how birds and animals have offspring, how life is reborn according to the eternal unshakable cycle.

Perhaps this is all too chaotic. But this is what thousands of people in my country think today. I really hope that the politicians have enough mind and strength to keep the situation under control. In the meantime, I continue to live, continue to do what I must and hope that every next day will be peaceful. 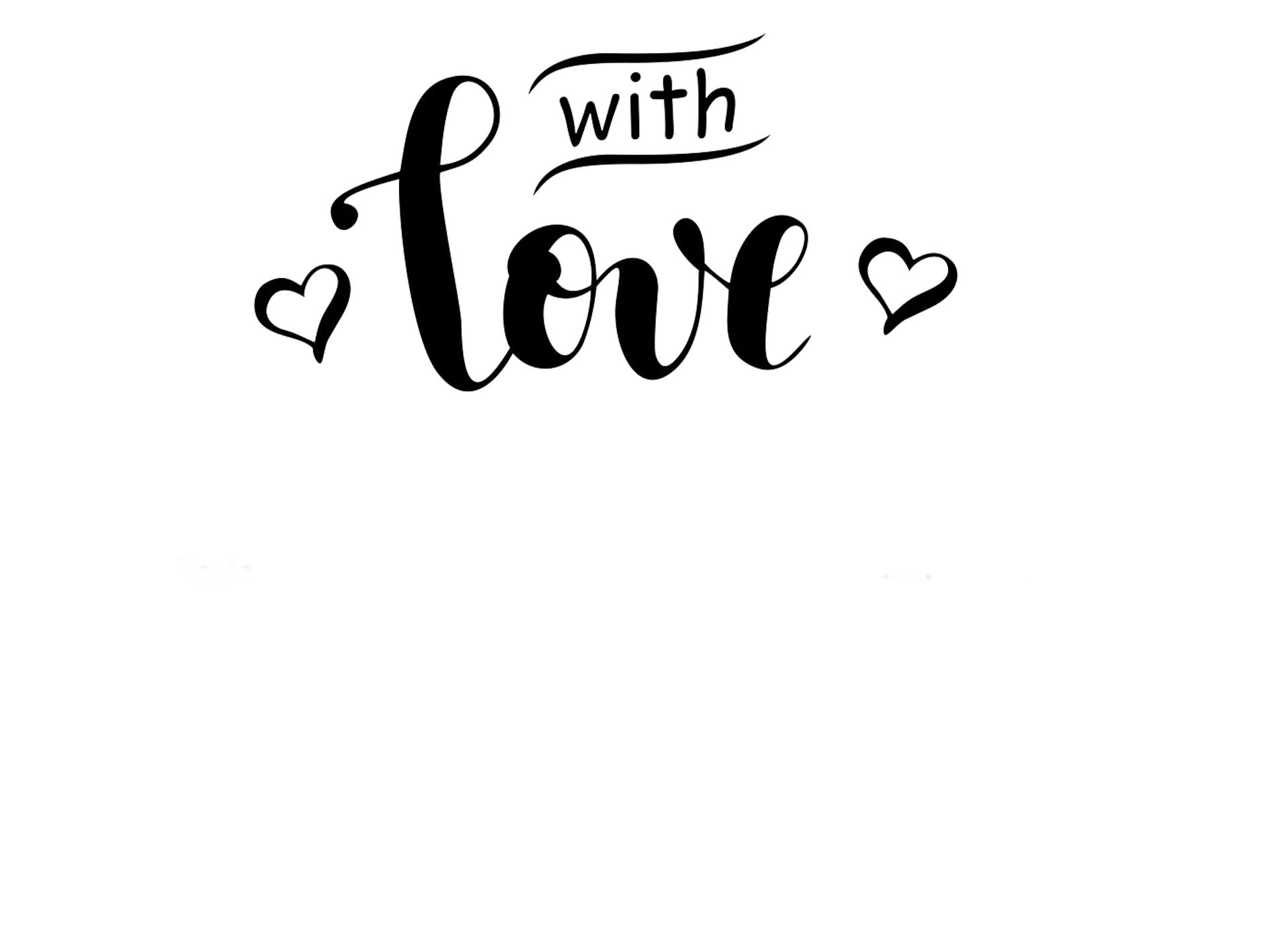 There was a deluge of spam comments from this account.

This type of spam is usually a sign that the account was hacked. People have been down voting the spam.

If you have a friend on HIVE; please have them drop an update.

Sadly, I believe this account has been hacked :-( Hope the owner will be able to recover it! Be very careful with your account keys everyone...

Hi, please secure your account, it's been hacked, and is sending out scam comments :(

What? This one of your accounts?

It's not my account, just one that I liked to support. Sad that thieves stole it from her.

@ganjafarmer! You Are Alive so I just staked 0.1 $ALIVE to your account on behalf of @wrestlingdesires. (2/10)

Same group that hit you...

Sad. And time to hit them back.

Nobody got to me, thankfully. They got to a few of my friends though 😢

What do you have in mind to stop them?

@ganjafarmer! You Are Alive so I just staked 0.1 $ALIVE to your account on behalf of @wrestlingdesires. (4/10)

Well it would be really cool to start frustrating their efforts. But like I said having a bunch of people getting together and putting out alerts for stolen accounts as well as informing people how to lock their account better....

Education is key especially if you did a security contest/promotion...

People that change their keys successfully with helping hands and ensuring security of their accounts get votes? Prizes?

And then of course market this to as many tiny unknown people as well as other known people...

And then of course on top of it we really need to have a disconnect feature where these individuals just get their entire network of accounts disconnected blacklisted/ban.

We really need a way to counter this and I think that it is only fair.

It can only be used for this kind of serial theft and account hacking.

Changing keys isn't really what I had in mind. If you lose your connection while doing that you can lose your account, so it should only be done if needed. But adding a recovery contact, and some general safety information would make an awesome contest, what a great idea 🙌🙌🙌

@ganjafarmer! You Are Alive so I just staked 0.1 $ALIVE to your account on behalf of @wrestlingdesires. (8/10)

Well that's the big part of having help when you are doing this!

Changing your recovery account to something safe means that you can change your keys and if any issues arise recovery is not only possible but easy and expedited.

Extra layer of safety and empowerment.

It's a little bit more than just changing your keys.

I wasn't aware that the recovery process would work if the keys were changed, I'll have to research that 🙌

It's those scam links we need to get rid of, but for that we will need some tech guys - I know there has to be a solution :)

Oh yeah I've got friends for that.

And yeah we help shut them down and remove the ability for this to happen.

And also maybe a Community initiative that disconnects these scams from being able to transfer stolen funds. And expand the recovery process.

Why not? The people are tired of these scammers. Why not be able to prove these accounts are bad and then we remove them from operations. No transfers. And if they do send anything out the stolen funds reroute to the victims.

There's ways to fight back. We got friends. We can make changes.

It all starts at the education and helping the small people. Hivesecurity is a big deal.

Definitely, it's awful to lose new members because they finally get to where rc isn't an issue, then get everything wiped out 😢 We need to shut down the scammers!