Hurrah! its the beginning of a new month as well as the beginning of a new quarter. It is interesting that the first Three months of year 2021 is gone and we just have 9 more to go. Indeed, the growth has been so tangible and I can only e grateful. I won't be exaggerating if I say that my holdings/investment value on Hive has made a 2x move in the last Three months. If going by that, then by the year end, I should hold double of the value I presently hold both in volume and USD worth.

In a bid to hit the dream, it'll be cool to sow/plant and invest today. Glad, now coincides with the planting in my season and I plant everything including crypto. This I do by powering them up to take curation rewards while helping me wait into the future when the true value of the tokens would have been reached. Earlier today, I powered up HIVE, LEO, SPORTS, CTP, LIST, CHARY and stepped up my holdings of LBI, INDEX, CTPSB, UTOPIS and other dividend paying tokens. 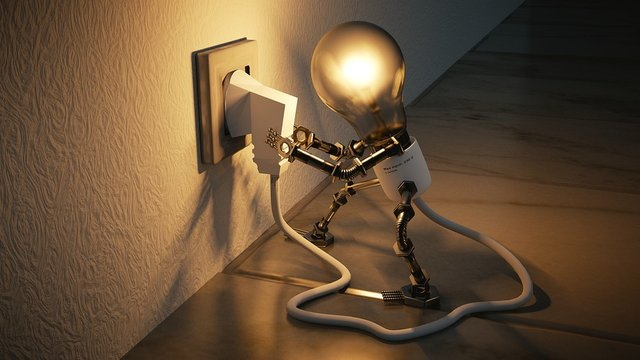 The amount of tokens powered up today would have rounded close to $200 and dong that at the beginning of the month is crucial for me so I fall among the users celebrating April 2021 version of Hive Power Up Day (HPUD). I choose to tag today's power up as Recharging for Wealth Sharing, and that's what power up actually represents when done on the Hive blockchain. According to @Hivebuzz, I have given out over 24,000 upvotes in the past Three years and Two months of being on the Hive blockchain. Happier that those upvotes didn't just consume my data, time and wear my gadget, rather, it added value to the lives of other users.

While celebrating my Third anniversary few months ago, the worth of the upvotes given out then was $1,655 and now would have reached $5,000 coupled with the growing price of Hive itself. This is coming from me that invested no dime into the blockchain when the journey started in 2018. In fact, Three years here means more than 20 years on Facebook, Twitter and other web 2 socialmedia put together. Just few days ago, I celebrated that my staked tokens are able to pool over $5 in upvotes per time and that value can only get better. That means that as we near mass adoption, I will soon be able to give out an upvote worth $10, $20, $50, $100... and more in a single upvote. This happened because I am building by powering my HIVE and Hive tokens in particular. Below are details of the tokens that were powered in April HPUD.

These tokens consist the major curation assets and I am conscious of adding to them on Daily basis. Having started that way for the month, I will be publishing #myHiveGoals for the month of April so I can do the staking a more organised and strategized way.

I trust that the month of April can only be better and that I will be able to give more value to my followers and new users on the Hive blockchain.