“Not everyone heading for India ends up in America

That is a quote which is quite famous (at least in Spanish). It used to represent the following idea: Not every mistake you make in life is a positive experience (or an event you can actually draw a positive lesson from).

But I am happy to say that at 25 -and thanks to a stupid decision I made to engage myself in a solo trip to Southeast Asia- I was able to prove Columbus was not alone in the art of making something good out of something wrong. Something really stupid and wrong.

I remember feeling very bad that cloudy winter morning in Vienna. I don’t remember whether it was due to a hangover or a broken heart, or both. I was lying in my bed in that tiny room at the Dorm I used to live in with eastern European students.

I was feeling so down I did not even want to leave my bed. Suddenly an envelope goes through, under the door. I had received a letter from “Bob”, in response to my questions on his recent trip to a very curious destination, Vietnam.

I had completely forgotten I had sent that letter. Several weeks had passed since I had written it. And Bob took some time to answer. That letter was about to change my life. Not only because it forced me out of bed, but also because what I saw -and what I experienced after reading it- made a complete difference for me.

Perhaps because Bob was an architect, he had written his response in several rectangular and long sheets of transparent paper, I assumed architects used to make sketches and plans at that time.

He also included a photograph of several smiling Asian boys and girls looking at the camera from something that look like a wooden stand. Something in their eyes and the joy in their smiles struck me.

I didn’t really need to read all the many pages of his letter (although I did). Just by looking at that picture I found out all I needed to know: the trip was about the people.

After the letter, I simply headed towards a travel agent, got my ticket to Bangkok instead of China, my initial destination. 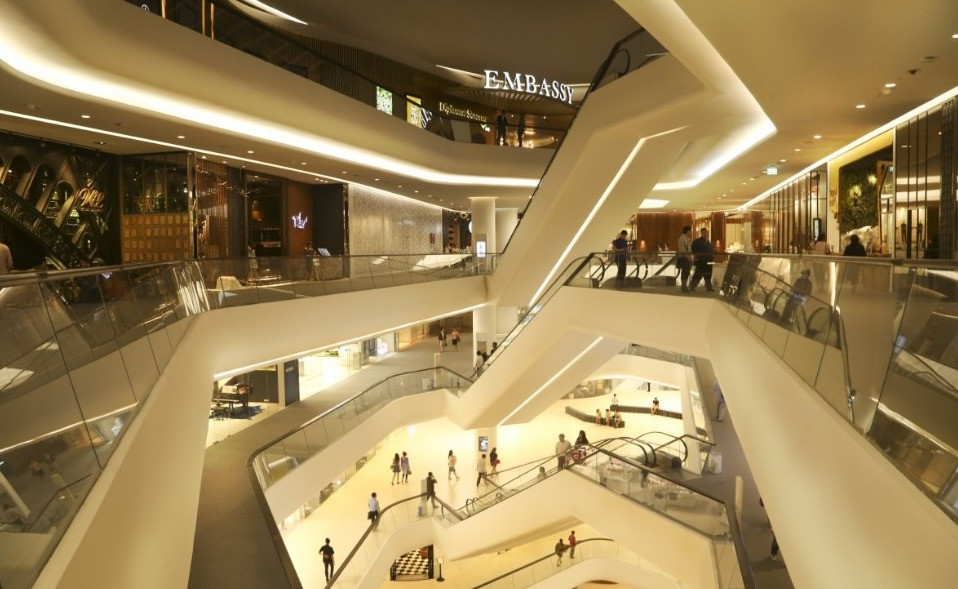 Thailand did not require a VISA, so it looked easy. But there was another reason for my trip as well, a very silly one: the guy I fell in love with at that time, had done so, had been to Thailand and Malaysia, but not with me, with another stupid woman instead!

So, there I was, embarking upon this incredible long journey from Vienna to Bangkok for no other reason than correcting a mistake: It was me who should have been there, not her.

I packed my backpack and bought a Lonely Planet guide to Asia (“Asia on a shoe string”). I also got a few shots (against mosquito and water supply related diseases) that were required when visiting “third world countries” (It was funny that after 24 years of living in Argentina I had never heard of these vaccines but realized that were also required to enter Argentina from abroad).

So, after a 10 hour flight, including a shortstop in Bucarest -or some eastern European capital located at the wrong side of the iron curtain- I arrived in crazy Bangkok.

It was six weeks in total, four of them in Thailand, two of them in Malaysia. Six weeks of a life changing experience that originated for all the wrong reasons. Six weeks I will always treasure and remember.

Takeaway from all this.

Here are some valuable lessons I feel I have learnt from this experience:

I should probably elaborate more on the last item on the list, but I save that for another post. However mysterious or stressing this list may seem, I had a great time in Southeast Asia and I would definitely recommend a solo travelling experience in life to everyone: even though no one else is going your way, just go there. Do it on your own.

I am glad I simply did it, instead of giving it too much thought. Not only because of the way this experience broadened my perspective in life, but also because, just as Columbus did, I could prove myself that you can certainly come up with a great end, even if you start with a stupid kickoff.

Really glad to see you are back at it! Lessons learned and experience rewarded.

Congratulations @youdontsay! You received a sweet smile from TravelFeed. We love your work so keep up the good job. 😊

Congratulations @youdontsay! You have completed the following achievement on the Hive blockchain and have been rewarded with new badge(s):