The test of patience and faith

@sabihaislam 54
about 1 year ago
OCD

All praise is due to Bismillahir Rahman Rahim.

Assalamualaikum warahmatullahi wabarakatuhu how are you all, I hope you are all very well. I am also well with your prayers and the infinite mercy of the great Lord Alhamdulillah.

Today I will share an instructive story with you. Hopefully you will understand a lot from the story. 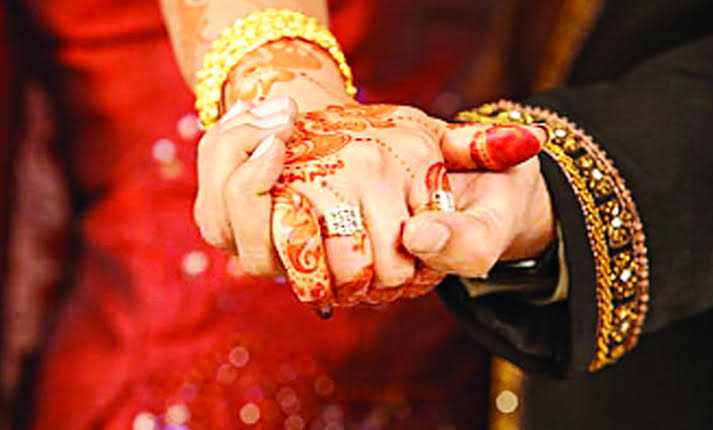 A boy and his wife lived in a village. They were very poor. They were working hard on the farm. One day a thief broke into their house and ran away with some of their savings.

They told the police the next morning that a senior police officer, ignoring their words, arrested them and put them in jail. The boy's wife and son were told what to do now. He consoled his wife and said, "Be patient. Allah is certainly with us." 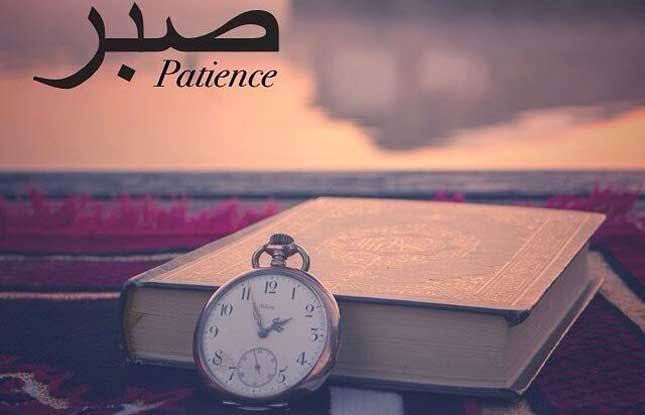 But a few days later it was seen that they were taken from the jail to the High Court. There the torture against them increased. Then the son's wife told him, "What shall we do now? We have been brought to the High Court. God will surely help us.

Shortly after being taken to the High Court, they were taken to court and sentenced to death. A few days later, the two of them will be hanged. He said to his son's wife, "What are you going to do now? The boy will be by our side now."

The day of execution was fixed at twelve o'clock in the afternoon. The two were also hanged. Will help us. 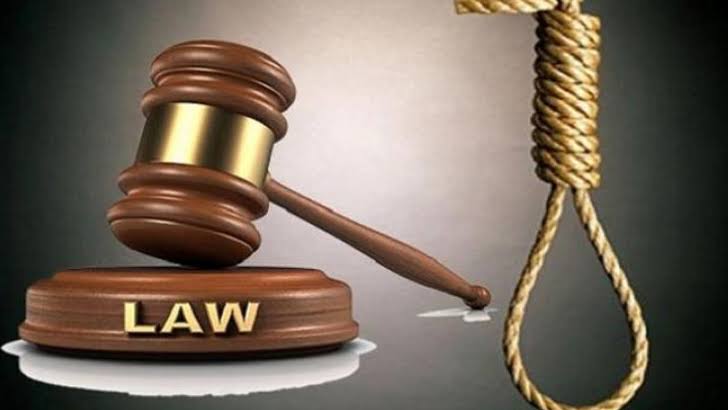 What do you understand from this story of mine? As far as I understand, if we have patience with the great Lord Almighty, the great Lord Almighty never despairs. We should all be patient with him, but there are some of us who have very little patience. Disappointed. There can be many accidents in life. Patience should be maintained even in such an accident as you have seen in the story. When he was given the gallows, the boy calmed down and patiently consoled his wife that Allah would help us.

We should all be patient. If we do not have patience, we will never be successful in life and the great Lord Almighty never disappoints the patient. There is a saying that the fruit of patience is sweet.

This is how my story was told, of course, in the comment box.

I said goodbye like today wishing everyone to be well and healthy.