@mineopoly 70
over 1 year ago
Proof of Brain 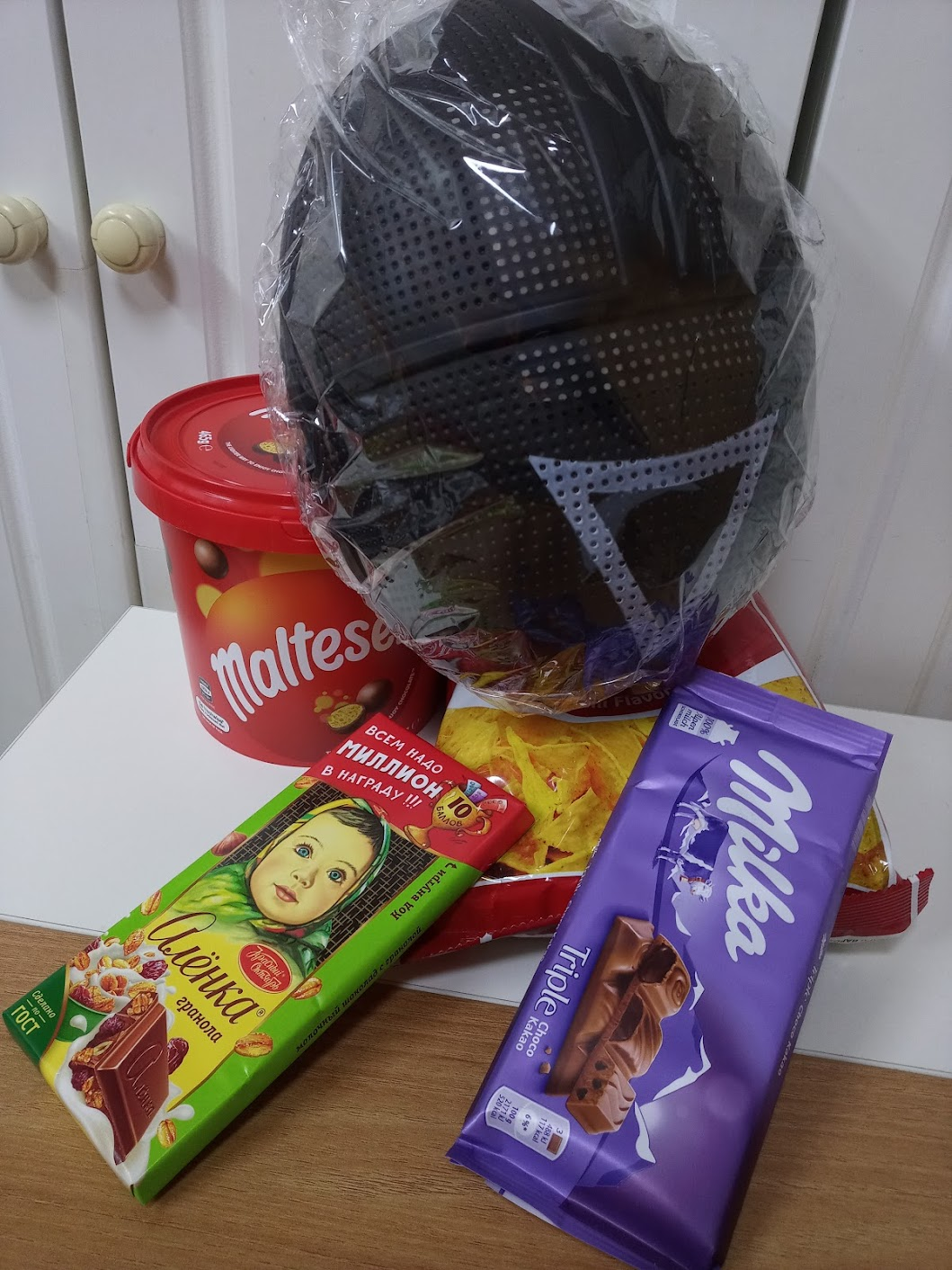 Halloween is a time you should be afraid, but this Halloween season the master of POB SQUID was extremely generous. There was a total of 298 comments. The comments with a call out were counted as two comments so the game went by very quickly.

These are the results of Round 6 of the Greedy Yellow Bird Contest: https://proofofbrain.io/@mineopoly/pob-squid-greedy-yellow-bird

@funsheee made 12 valid comments on the main post.
She will be rewarded 25 POB delegation bonus.

Most call and response:

@vikbuddy called two new friends and they responded.
He will be rewarded 25 POB delegation bonus.

Thanks for all those who participated in the contest and for those who supported this contest.

I think Round Six was too easy and ended too quickly.

I will make at least one change to Round Seven to make it more interesting.

Round 7 will be November 8th.

The delegations you earned are good for one year or until you stop participating in POB games for a long period of time @d-pend. I don't want to name any names, but I just did. I hope you are having a great day. 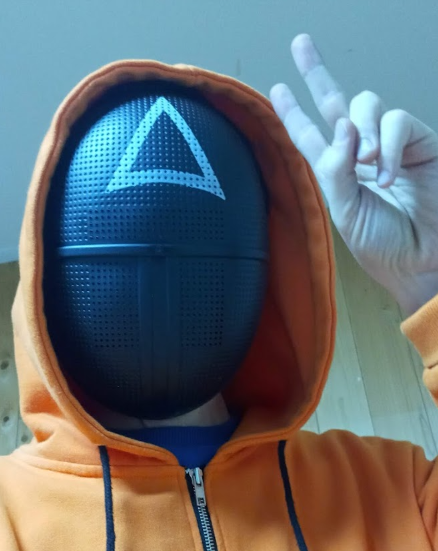 Thanks @mineopoly, you are a wonderful host. I am glad you didn't killed us like the real squid,lol. 😊
It's a Treat for my pal @jaxsonmurph, I told him to keep trying his luck, and he is really lucky, won a biggy the first time itself. See you guys on next round. Till then enjoy and Have fun. 😊🙏. !PIZZA

I think I was just too nice this round. Next time I have to at least bring a chain saw with me to eliminate comments.

It was a fun game @vikbuddy although I was a little preoccupied I managed to get lucky on my first attempt thanks for introducing me, I will be looking forward to the next round he he

@mineopoly thanks a lot for this lovely game

Ha ha, I call you every time dude. It's up to you to make maximum valid comments. It's just pure hard and smart work plus a bit of luck too. See you in next round. Enjoy the !PIZZA 🍕😊

Lol... Thanks Man. Enjoy your winnings. Thanks for the morning Pizza

Congratulations, I'll see you again in the next round ❤️

Thank you very much @mineopoly for being a mercy and interesting squid game master.

Congrats to all the squid gamers, you guys are all amazing.

See you next round.

Thanks so much, this was soooo much fun 🤣

Not bad, I did better than last time. But I need to buck up now for the bigger prize.

It's my favourite contest and I really love the way @mineopoly keeps up the engagement level. Eagerly waiting for the 8th of November now.

I don't know how long I can keep up. You are all awesome. Was last week the 6th or seventh? I thought it was the sixth. It takes me a week just to recover^^

But it's fun and a lot of activity going on.

Cheers @mineopoly, that was a fun first attempt, and with some luck I managed to get lucky, thanks to @vikbuddy for the introduction, I will be looking forward to the next round.

@buffalobison 67
over 1 year ago (Edited)

Thank you @mineopoly, I can't get enough of the fun interactions with everyone once your posting starts up. Another spectacular turn out.

Too quick and too easy? I'm curious to see what is coming in the next round. !LUV

I have mixed feeling about these games... but people like you and more than five others make me laugh and smile so therefore we are all winners.