Hello, how are you today, June 14, I make this kind of report of what ECUADOR experienced in the mobilizations organized by the Confederation of Indigenous Nationalities of Ecuador (CONAIE), the threats of a possible "indigenous uprising" were given since yesterday, June 13.

While it is true that the government of Guillermo Lasso is going from bad to worse, it started well it must be recognized that in ninety-three days he carried out a vaccination plan which benefited 9 million people, although there were cases such as the VIP vaccines that tarnished the good management but that is another matter. The uprising from my point of view was inevitable, things have risen a lot for example among the most critical cases is the edible oil, which rose 83% as is the case of a liter of sunflower oil is now at $5.99, and so we could list a number of products.

Crime increased considerably, in prisons more than 100 people were murdered by their cellmates, this happened in October 2021, and from then to the present time there is always some news of murders inside and outside prisons, wealthy people have decided to leave the country to safeguard the lives of their own, but what about us?

Well, as my grandfather said, the important thing is that we have health, and let's hope it stays that way since it is reported that in the hospitals there is no medicine (In Ecuador medicine is "free"), with the cases of covid increasing this is getting more and more worrying.

But let's not digress, I currently live in Latacunga capital of Cotopaxi which is located approximately 110 km from Quito (capital of Ecuador), and it turns out that the president of this organization is of Cotopaxense origin so the first uprisings are given in this city and so it was. At the beginning of the day (June 13) everything seemed normal, businesses functioned normally, transportation did its thing, certain universities and schools in the sector preferred to organize virtual classes, although others continued with their normal activities, in itself the first day of mobilizations there was nothing out of the ordinary, it was said that this event had no force because the CONAIE did it for their own interests and did not get the necessary support from other sectors as expected.
It seemed that on June 14 (today) everything would remain the same, but a piece of news changed everything. It turned out that in the early hours of Tuesday morning Leonidas Iza (President of CONAIE) was arrested, this undoubtedly changed everything because in the morning the carriers decided not to give urban service, protesting groups approached the shops to close them, in the afternoon the marches took more strength and more when it was learned that Laonidas Iza was transferred from Quito to Latacunga for his hearing.

Here are a few short clips of what happened today.

To conclude I think that if things happen similar to what happened in October 2019 where there was the largest indigenous uprising, this will end with the overthrow of Guillermo Lasso and possibly we will see Leonidas Iza in power, many of the points raised I think are correct but with others I have my own opinion, for example with the fuel hike among other things, we will see how the situation progresses tomorrow and if nothing happens here will be my daily report.

Good, i lived in vilcabamba ecuador for 6 months, i think Ecuador is PERFECTLY ready for a mASSIVE hive integration in all schools and houses by law... Venezuelans who speak spanish can train them 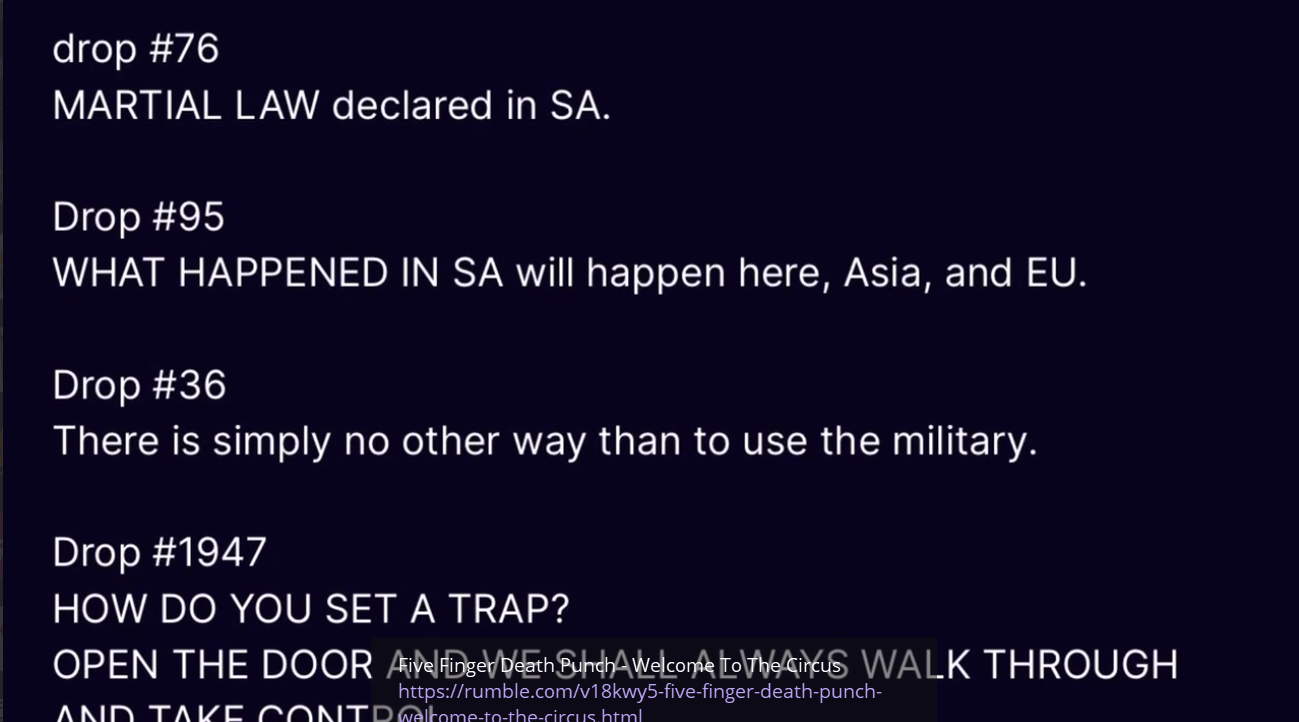 Congratulations @jerson1231! You have completed the following achievement on the Hive blockchain and have been rewarded with new badge(s):