DOING THE THINGS I LOVE : Watching a Documentary and Playing Games The past year, I've focused on hustling and trying to earn money while still studying, and while it was a lovely feeling to make money on my own, I realized that it was not healthy for my mental health.

I often felt burned out and very stressed all the time, leaving me no time to relax and do the things that I love.

This year, I promised to go back to doing the things I love, and I started this out by watching a documentary, a thing that I loved doing in the past. 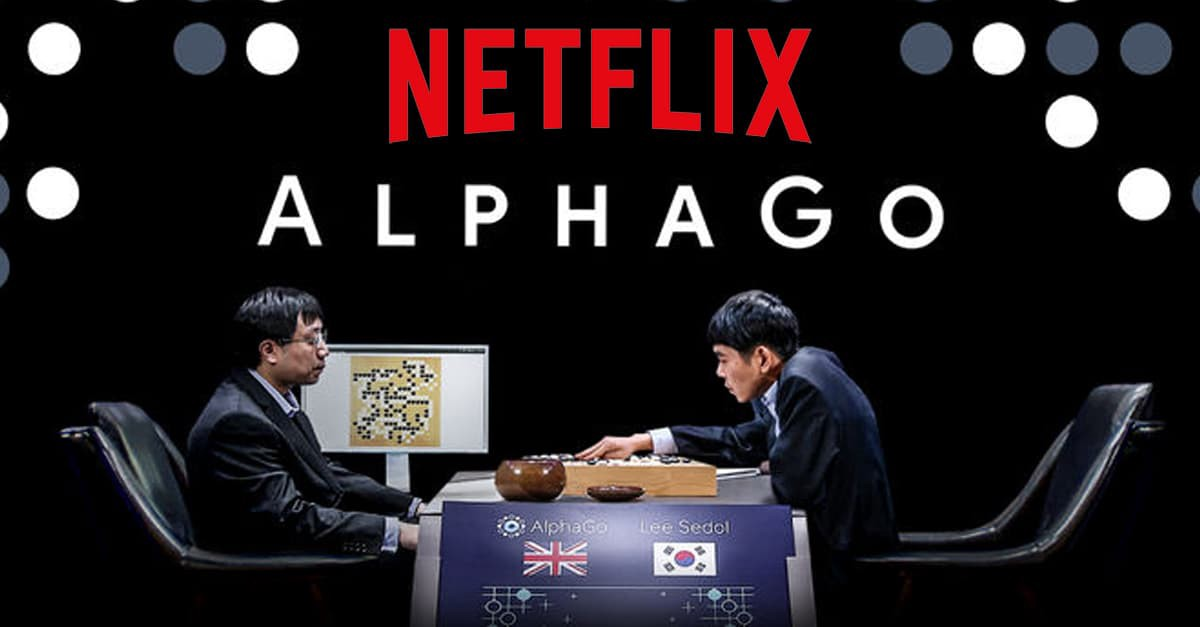 Just recently, I watched a documentary titled "AlphaGo," it's a documentary that highlights how much we have come to our development in AI and how it has managed to defy all odds.

It showed just how complex the game of Go can be. It's basically a game where you try to capture as much territory as you can, and it has been dubbed the most complex game in the world because of how many variations it can have. 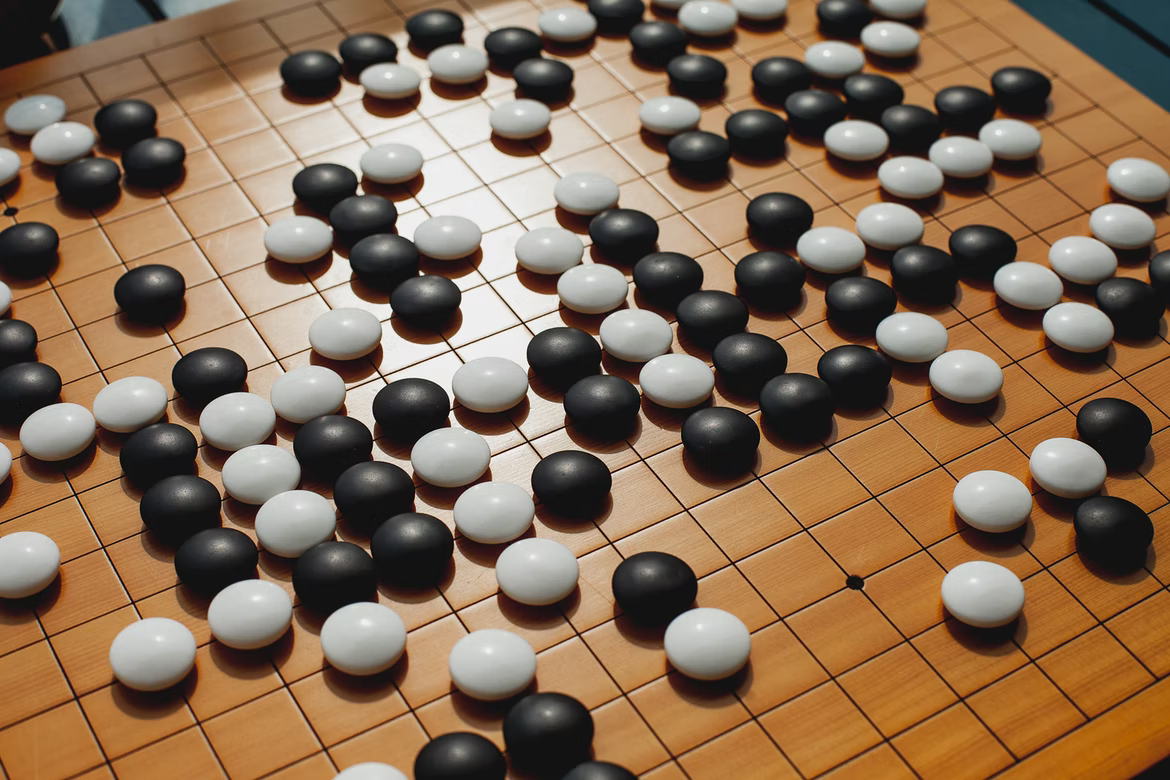 Photo by Elena Popova on Unsplash

The nuber of variations the game of Go can have exceeds the number of atoms present in the universe, crazy, right?

Humans were expected to develop a program that could beat the best Go player in the world in 10 years' time, but Google's Deepmind beat all their predictions.

Not only were they 10 years ahead, but they were also able to beat the best Go player at that time.

But I think what's important to take away from the game was that Lee Sedol, the best Go player at the time, was able to beat the program once, proving to us that humans are still capable of thinking the unthinkable.

Although AlphaGo was able to beat Lee four times in the five games they played, I think that it's still a victory for us humans as we are able to create a program so complex, so intricate that it could solve problems, and find the best strategy to beat a game that has variations of 3^361. 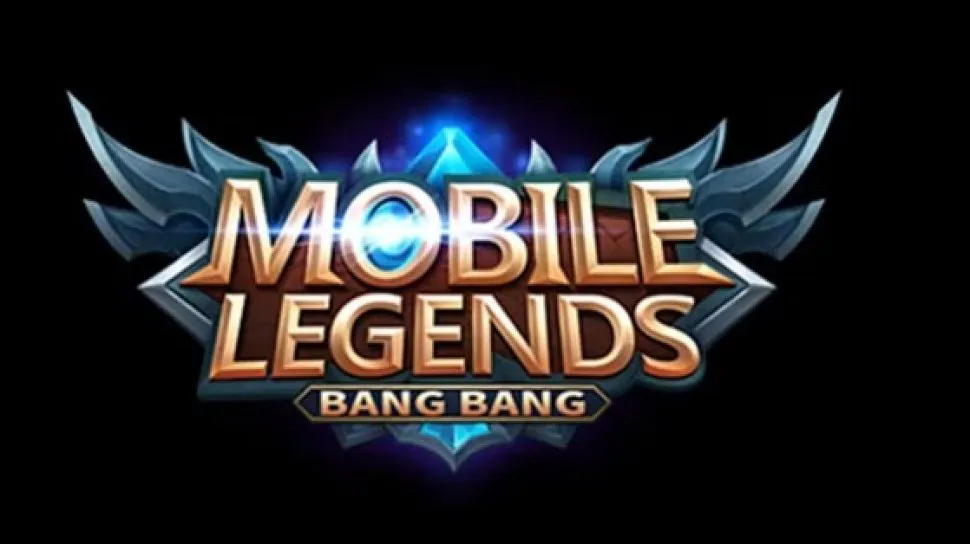 Don't get me wrong though, I still feel stressed when my teammates act like a bunch of losers who give up very early in the game when they get ganked all the time.

Seeing myself do the things I love is truly amazing, I find myself to be calmer now, and generally happier.

Using my time to relax, watch documentaries, and play games have been very helpful to my mental health. I find it easier to do my tasks and I feel more optimistic about my future.

So to everyone who has been feeling a bit down, or unmotivated, try to unplug from everything you are doing now.

Set aside time to do the things you enjoy doing and it for sure will help you become more productive and help you feel more motivated than ever.

when your teamate feed more than kill , man this trigger my nerves for it 🤣🤣

I know right? ahhahahaha and yet, they're the ones complaining and crying for the entire duration of the game.

Each time that I am burned out from work and other non-work-related stuff, I am reading manga to destress myself. It is counter productive at times, as I spend more than 2 hours destressing haha especially when there's a ton of items and the deadline is just around the corner.

It's nice that reading is your way to destress, seems like all you need is to minimize the time you spend on it. Great job!

Well I love to cook and bake and putting some twist on it. I feel really happy and motivated too everytime I do this. And yeah your right if your stressed because of the things that you actually don'y want to do it, put it down and go with what you wanted to do even just an hour to release your stressed.

That's amazing to hear! It's super cool that you love cooking and baking, for me, I find it very hard to do because I'm no expert when it comes to cooking.

Actually I feel it hard too the time I am just starting, but later on I get used to it. Why don't you try it we don't know some of this days you will be one of those experts😊😊😊

Will definitely try! Thank you for the advice!

Go, Im looking forward to it.😊

Great way to destress my friend!

Congratulations @humbledwriter! You have completed the following achievement on the Hive blockchain and have been rewarded with new badge(s):

while it was a lovely feeling to make money on my own, I realized that it was not healthy for my mental health

I agreed on this statement. Now I'm opened my own business for almost 5 years and now I feel emotional burn out when I entertain various type of customer. Previously, when I'm under employed with a company I only focus on one or two tasks. But now I focus many aspects of tasks including maintaining cash flow to pay my staff salary and using more time to focus on business instead of family nowadays.

I'm consider an anime lover or otaku who like to watch manga, anime and read light novel. Now I left less time to enjoy this fully due to above matter. 😭

Sorry to hear that you don't have more time to read manga and watch anime, but if you have some extra time though, you should do it!

I doing accounting related job such as audit, tax and business consultant. Not a good job if you want to have work life balance. Thinking to change my profession if got the chances.

Jeez, seems like it's very stressful, but does it pay you good enough through?

Hoping you will make up your mind and change to the profession that you really like doing!

Earn a lot if you set up your own business but now seem not worth it that I had lost my time to enjoy more.