Investing: The Long Term Perspective and Finding the Core of Projects

Here in the Cryptosphere, everything seems to move at lightning speed!

We get fired up because Hive goes up 60% in a day, and we talk about people making 500% in a week by investing in some new project that then moons. 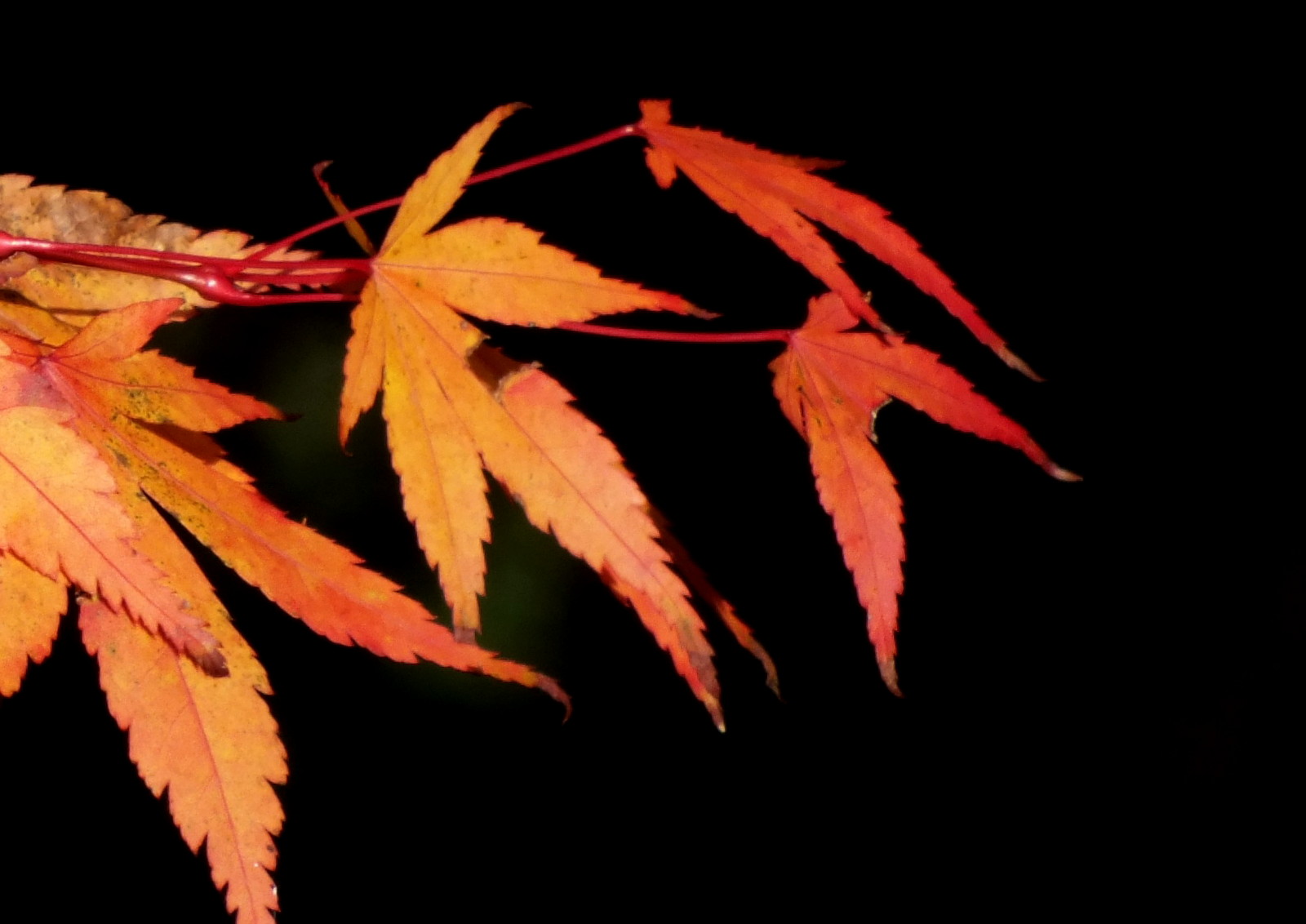 Of course, these are all very short term events.

Hand-in-hand with such short term perspectives come a load of frantic buying and selling... what we used to call "churning," back when I was more actively involved in the stock market.

Let's Look at the LONG term!

Personally, I'm a long term investor and things like "day trading" and "timing the market" looks more like Russian Roulette than actual investing, at least to me!

My investment strategy has long been to carefully evaluate a company/project and if it fits my criteria for "worthy project with solid long-term outlook" I will buy in and then slowly accumulate over the long term... as long as that keeps making sense. 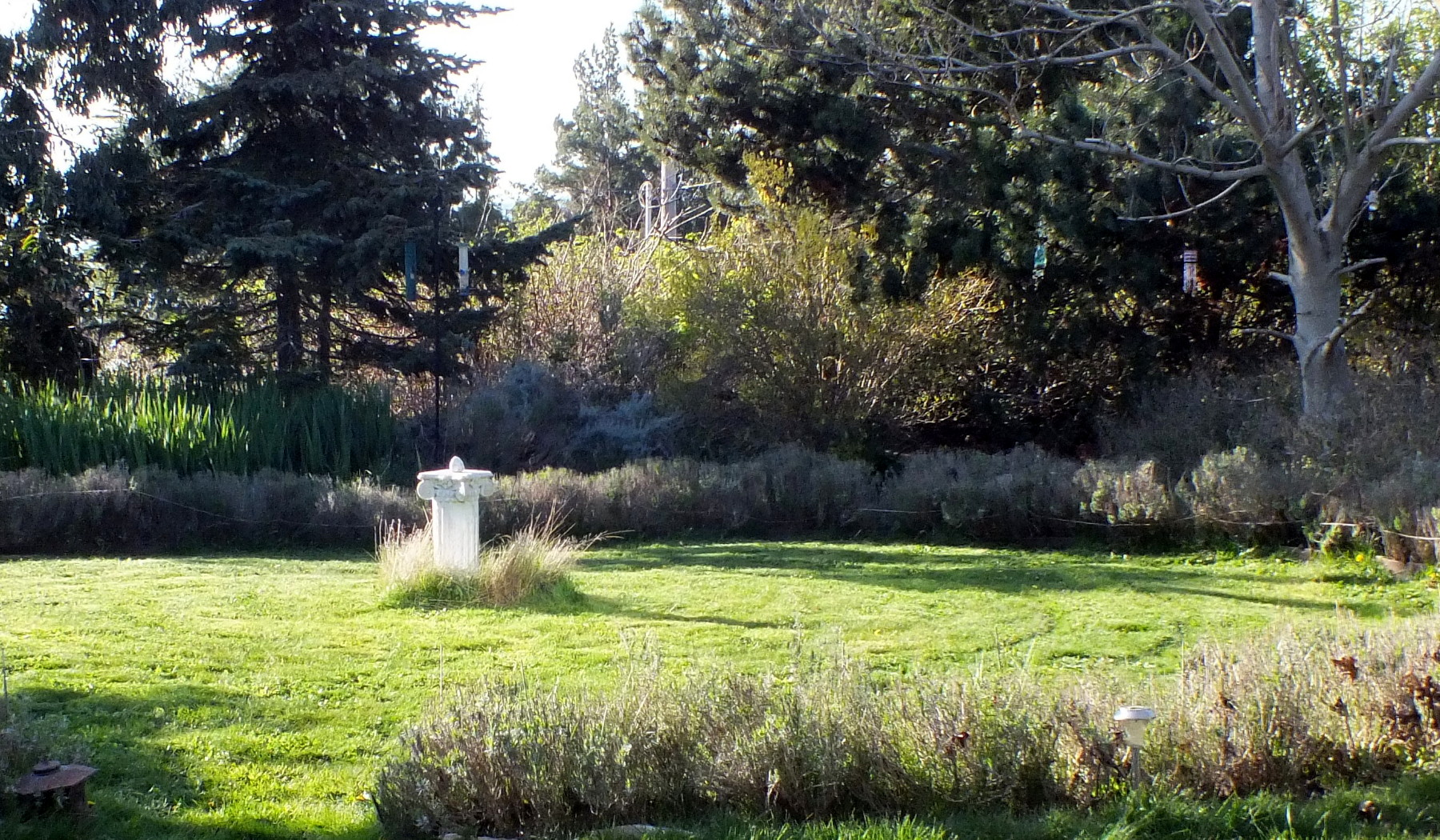 It's not particularly "sexy" nor very exciting, but it tends to yield pretty good results.

Consider, for example, that McDonald's stock has averaged about a 15.5% annual return (appreciation + dividends) over the past fifty years.

Now, here in the cryptosphere, we almost scoff at making "just" 15.5% in a year. Wen Moon, anyone?

Of course, that represents the ultimate in HODLing. 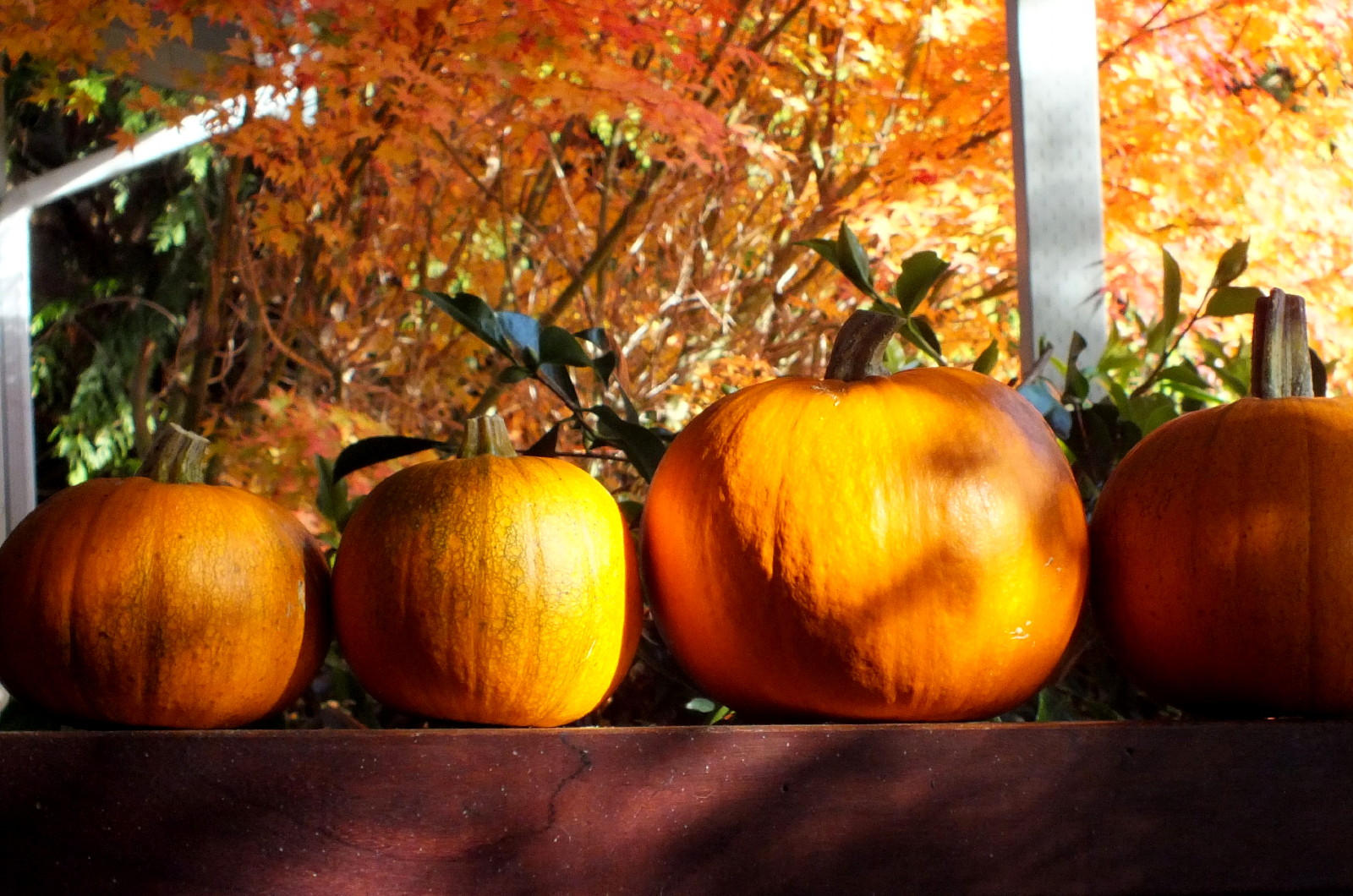 Of course, it's not always that simple. Decisions still have to be made along the way.

Part of having a long-term investment strategy does include periodically reviewing and evaluating your investment to consider when/if there actually is a "point of selling" somewhere.

These days, the world changes rapidly, so "long term" may increasingly need to be revisited. I used the example of McDonalds because their product is extremely basic: they serve food and everybody eats. Last I checked, eating isn't about to go out of style, and "a burger and fries" is still a pretty staple kind of thing.

It's a pretty good bet that McDonalds will be one of the first food franchises on Mars, once Elon Musk gets his colony going...

I'm only half kidding... 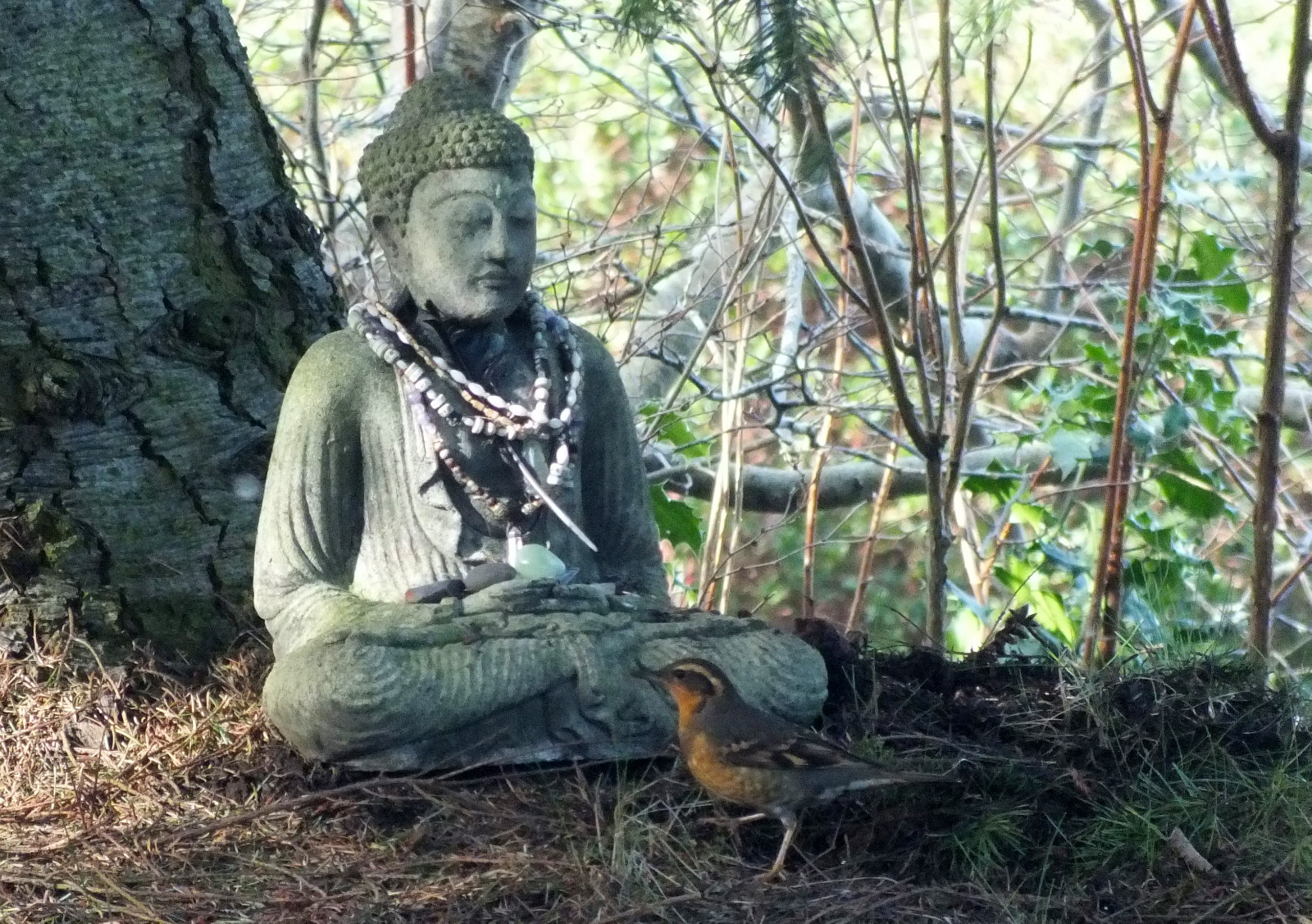 The same can't be said for a lot of other industries and projects. Even just ten years ago, blockchain was mostly an esoteric and deeply nerdy novelty. Heck, 50 years ago we barely had computers outside universities and large companies, and there was no Internet and no smartphones.

That said, you can still look at the fundamentals and determine whether or not you think "something" is well positioned within the niche it serves, has the potential to be popular/needed and whether it's scalable if it truly becomes popular.

It's easy enough to pick on the individual losers in the equation, but let's back out and consider the broader story arc: Each of the preceding are expressions of portable home entertainment," a meta industry that continues going strong, with yet new technologies. 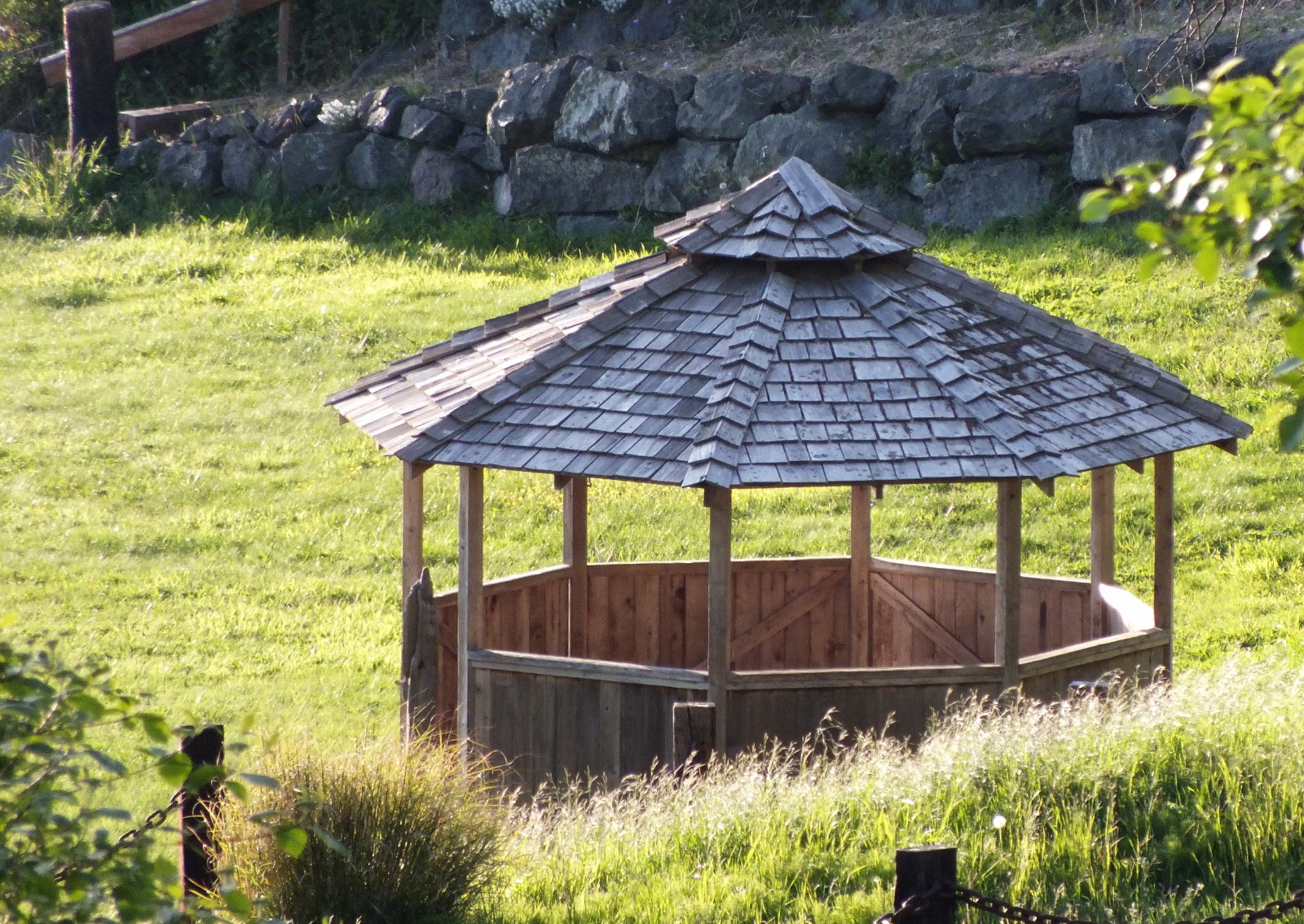 For me, the question first asked must be whether the underlying industries are healthy and growing.

To become a bit more "local" with this line of thinking, those were some of the questions I asked myself with respect to being involved in both HIVE and LEOFINANCE.

I'm not willing to "play the lottery" with something that's all promises but offers no documented follow-through or evidence of longevity. Maybe that means I'm just not the "early adopter type," and so be it! 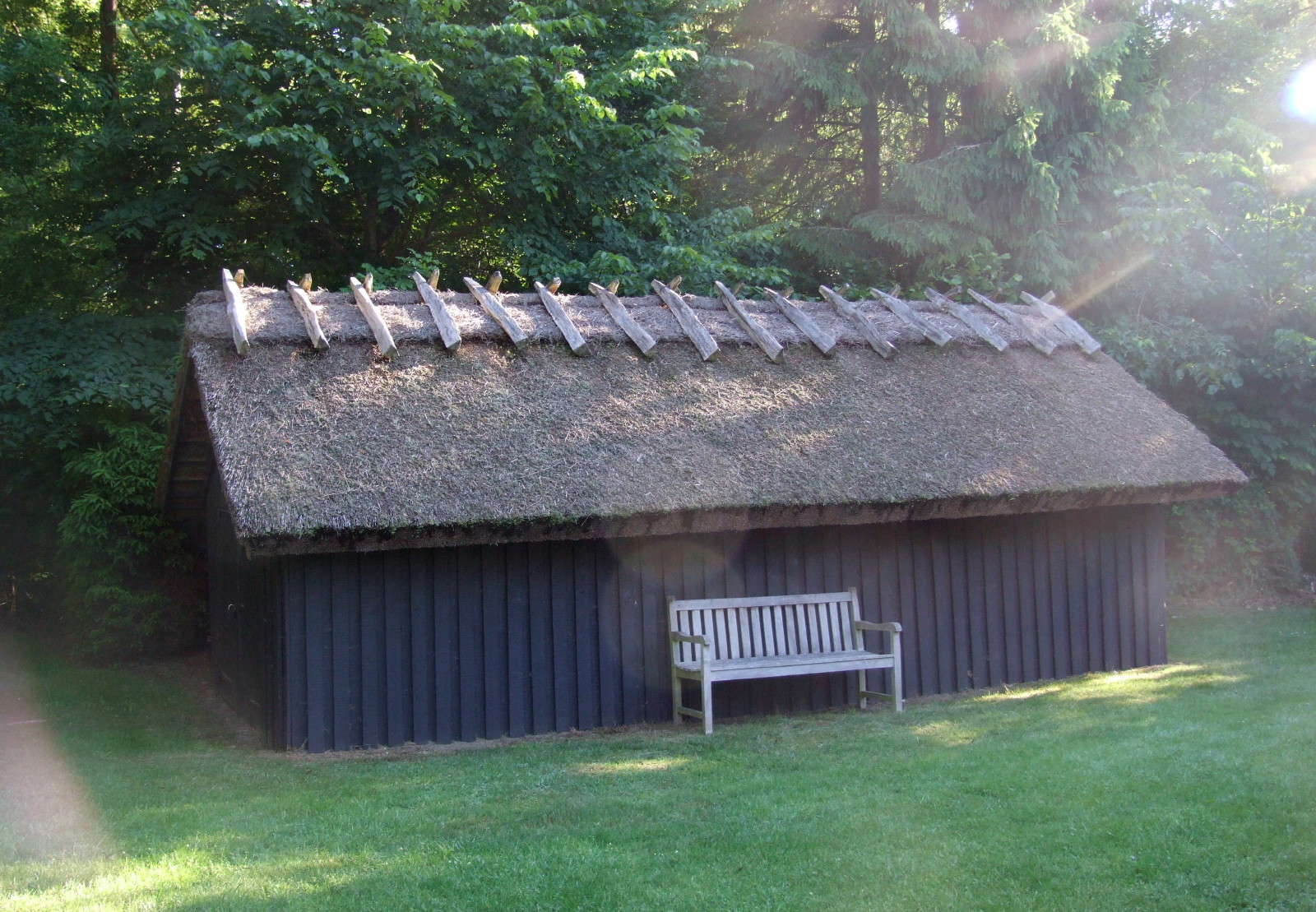 Now, Why Hive and Why LeoFinance?

In Hive, I see something far more than just a social platform, but the social platform is an additional bonus because the community here tends to be very dedicated and vocal... which is worth a dozen celebrity or "influencer" endorsements, in my estimation!

In marketing, you need differentiation, and the social aspects of Hive sets it apart in an ocean of blockchain projects.

In LeoFinance I see a sense of long term building and development that seems remarkably absent in many blockchain projects. There's more here than just "Let's write a white paper, start a project and see if we get rich!" It was one of the very first tokens I owned on the old Steem-Engine... because there seemed to be "something there." 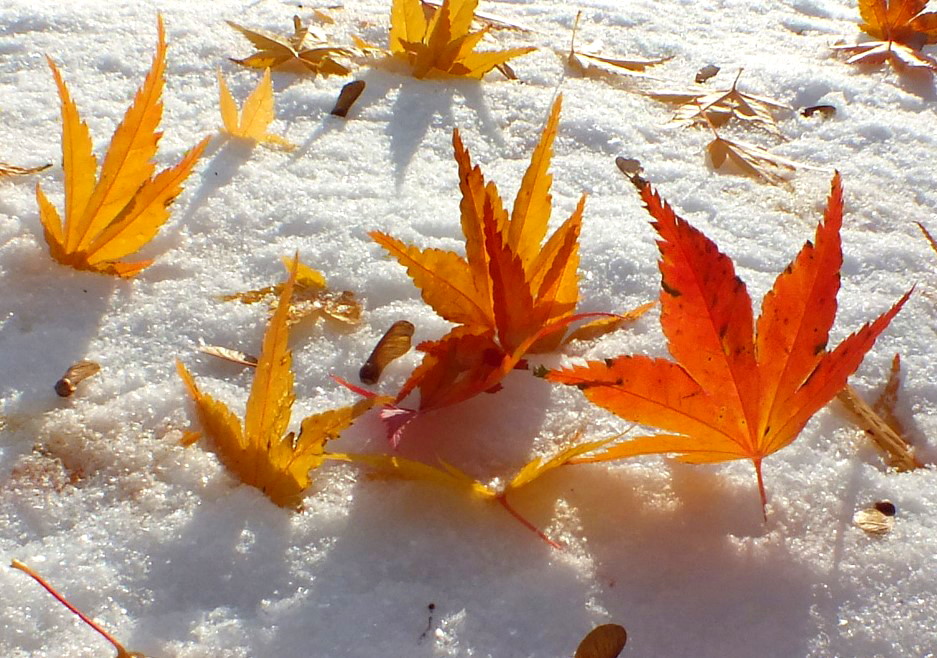 Originally, I was going to use this article to focus on ways for long term investors to determine when it's time to cash out, but it seemed less important, as I went along.

The short answer — meaning my personal metric — is to watch for signs that a project is "going to sleep" and enthusiasm is giving way to apathy.

There's nothing wrong with stability, but that's very different from stagnation. Even McDonalds keeps reinventing itself, surrounding its core ideas with a cloud of new ideas.

With projects like Hive and LeoFinance, as long as new ideas and dApps keep being brought to the table, I believe we're golden. If it starts looking too much like "nothing new ever happens," then it may be time to take a second look...

Thanks for reading, and have a great remainder of your week!

How about YOU? Are you a long term investor? Do you consider your investments in the 5 or 10 or more year time frame? Do you have a long time plan? How do you see the LONG TERM prospects for projects like Hive and LeoFinance? Comments, feedback and other interaction is invited and welcomed! Because — after all — SOCIAL content is about interacting, right? Leave a comment — share your experiences — be part of the conversation!

Greetings bloggers and social content creators! This article was created via LeoFinance, a blogging community that's part of the Hive Social Content Experience. If you're a blogger, writer, poet, artist, vlogger, musician or other creative content wizard, come join us! Hive is a little "different" because it's not run by a "company;" it operates via the consensus of its users and your content can't be banned, censored, taken down or demonetized. And that COUNTS for something, in these uncertain times! So if you're ready for the next generation of social content where YOU retain ownership and control, come by and learn about Hive and make an account!

Proud member of the LeoFinance Community on Hive!

(As usual, all text and images by the author, unless otherwise credited. This is original content, created expressly and uniquely for this platform — NOT cross posted anywhere else!)
Created at 20210929 18:26 PDT
0357/1598

Congratulations @denmarkguy! You have completed the following achievement on the Hive blockchain and have been rewarded with new badge(s) :

When you have enough hive and other hive assets you don't need to sell or buy. Passive income just keeps dripping. Such a good time and place to be.

Passive income is definitely where it's at; that was one of the earliest financial lessons my father taught me, when I was a kid. "Income without actually having to WORK," he called it.

I just keep building, slowly... but it all adds up.

Thanks for the support, I appreciate it.

Hello there my dear "Denmarkguy".

Your investment policies knowing many Danes and having lived there, does not surprise me. And i have immense respect for your patience.

Many of my countrymen, fellow Vikings, still feel weird about investments, we own the world's the biggest ever by capita bankruptcies, (Kaupthing, FL Group, remember) We even came as far as having the U.K. freeze Icelandic assets on "terrorist law" grounds.

(We found another way to pillage the English) =)

Have a great day my friend!

@denmarkguy! I sent you a slice of $PIZZA on behalf of @eythorphoto.

@denmarkguy, you've been given LUV from @eythorphoto.

Greetings @eythorphoto, yes Iceland has definitely had some up and down times in the last few decades. And I'm sure that uncertainly colours the thinking about investing.

I have long term and do some day trading. The day trading started when the market was crazy and the money was insane. You almost had to do it.

I bought Elon way back when at a ridiculously nothing price, Bitcoin, and even Moderna before COVID. The first thing I did on my first job was an IRA and mutual funds with Fidelity, then buying Fidelity Magellan.

I like Leo and Hive. I believe. But, I know the tides can change.

I haven't had amazing stories. I have had great luck, but, I pulled a few stinkers along the way. Mostly technology companies early in their careers. Didn't lose major, but, just picking a loser takes the wind out of your sails for a moment or three.

I tried day trading briefly, back in a day when I felt more impulsive... but just never really had the nerve for it.

I have no great stories, but a few "dogs" and some amazing "near misses," like owning 1,000 shares of Dell Computer from a private offering when the company had 27 employees. Then I sold the stocks to buy real estate. Had I just held the stock for the 8 years I held the property my $5,000 would have grown to some six million. Oh well...

I like Hive and Leo perhaps for "outdated" reasons... they come as close to having an actual ongoing "use case/product" as any blockchain property I know. All the "vaporware" out there makes me nervous. But hey, I'm not 29 anymore!