This set of photos continues a series that looks like they were taken in the late 1980s or early 1990s and include photos at a Confederate grave (see https://hive.blog/photography/@darth-azrael/vintage-photos-oestreicher-1205-1208 for example). I'm not sure where the first three photos in this set were taken other than they must have been at or near the cemetery. The final photo shows the grave again but the name is clear for the first time...Isaac J Whiteley. Presumably these people are somehow related. A little research matched this up with an Isaac Jasper Whiteley that was born in 1836 and died in 1922. The grave is in Walnut Grove (AKA Boxley) Cemetery in Arkansas so I was wrong about this being in Alabama. 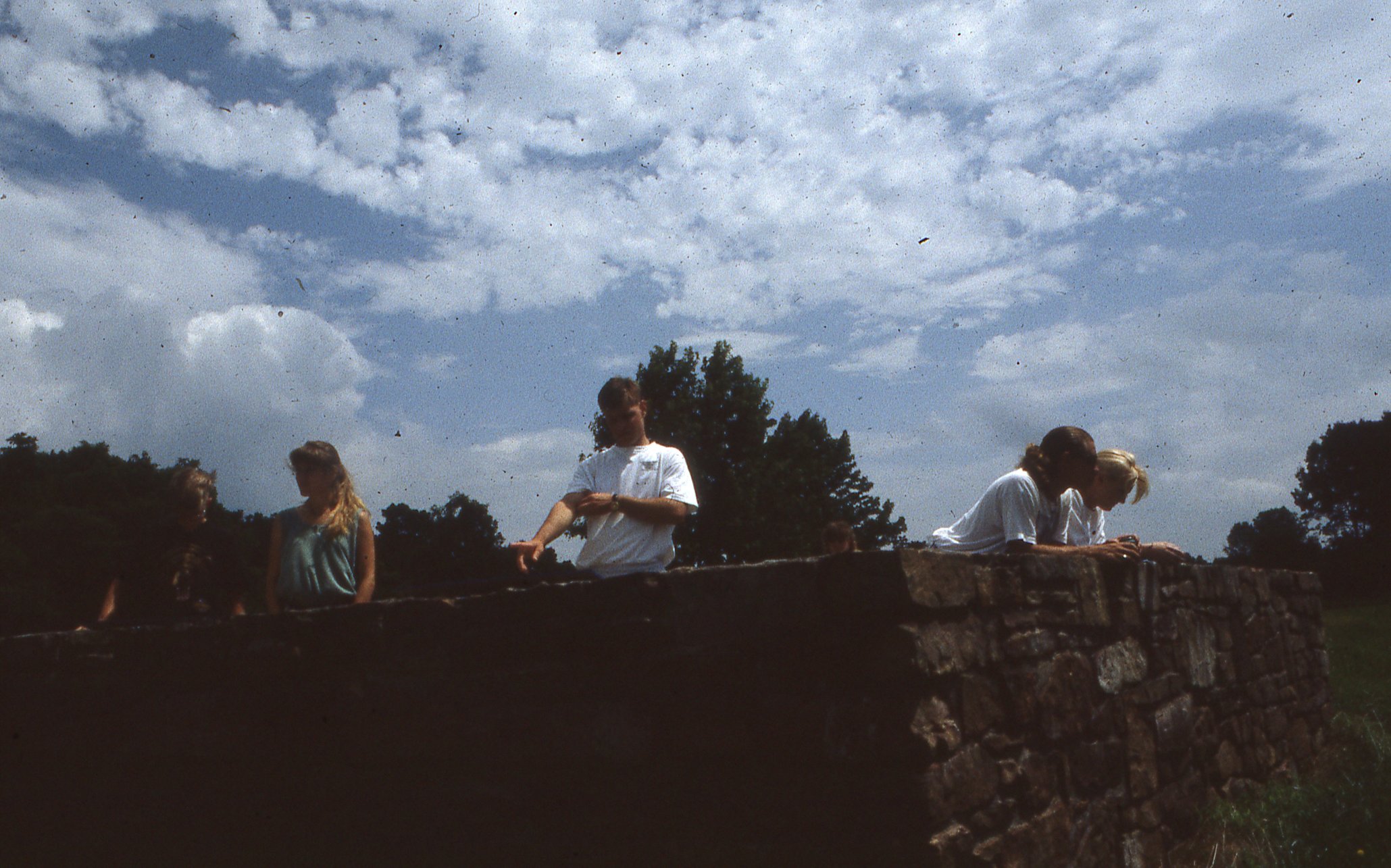 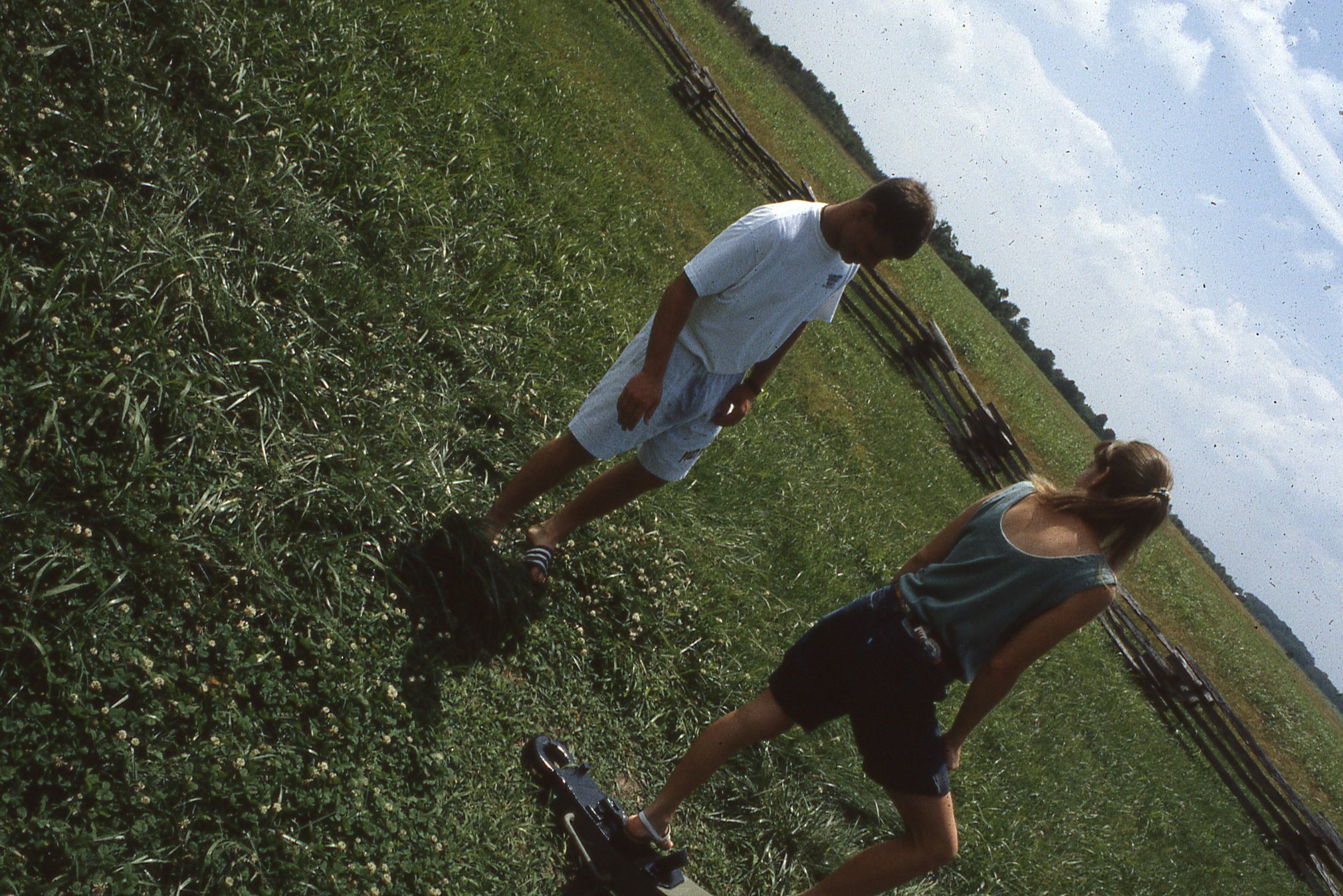 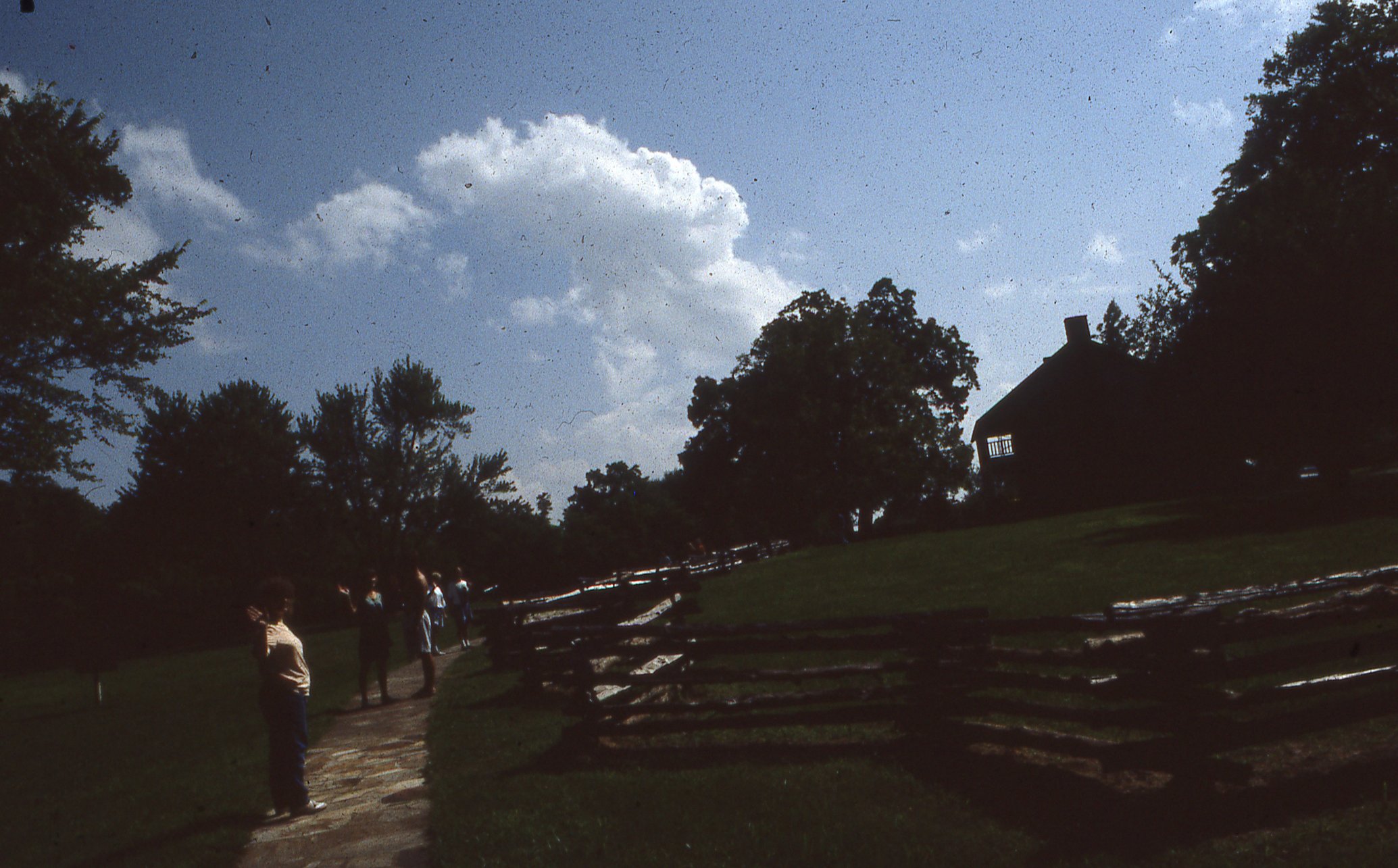 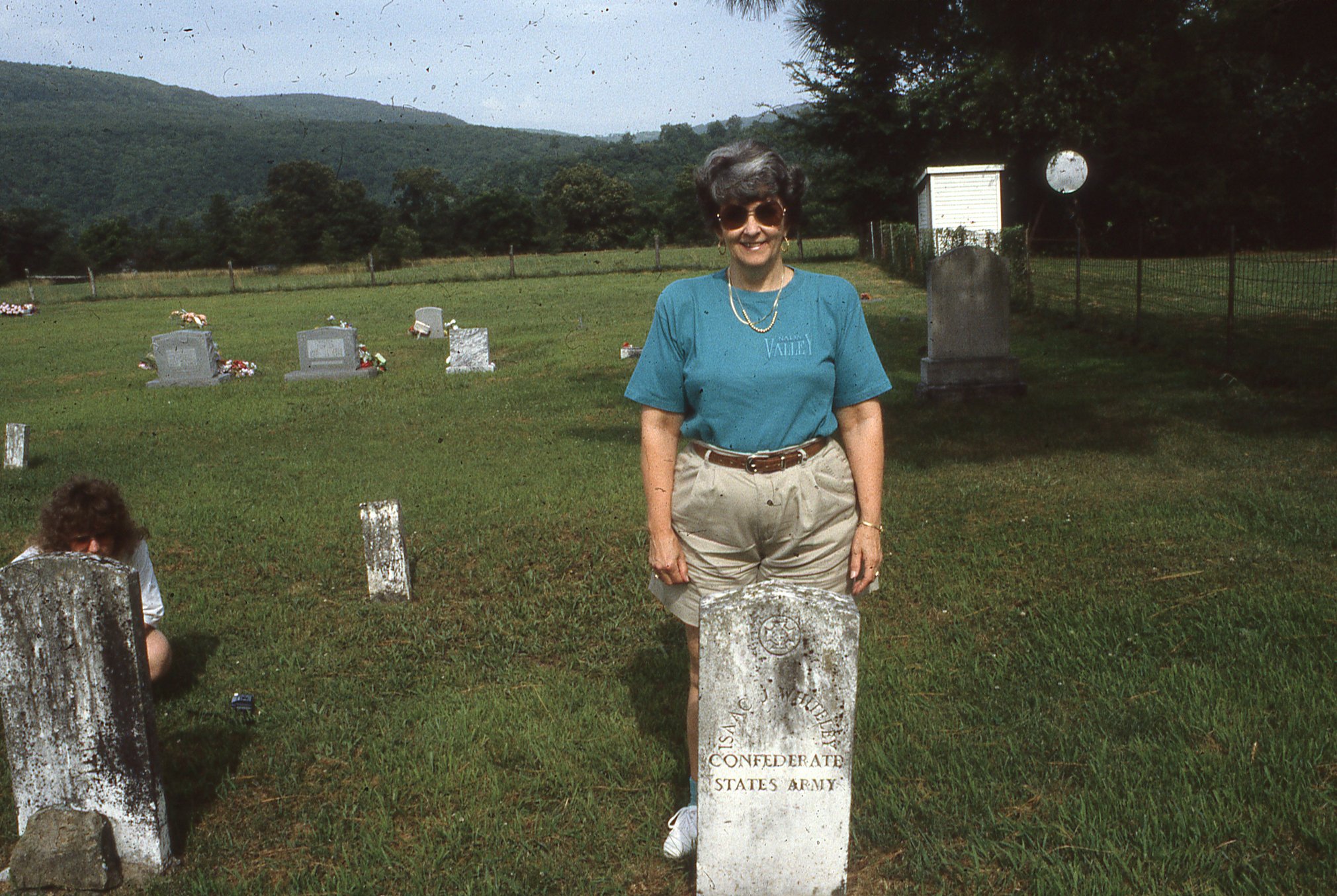 Below is a photo of what I believe to be the same grave as above, taken in 2008 at Walnut Grove (Boxley) Cemetery in Arkansas from https://arkansasgravestones.org/view.php?id=72252 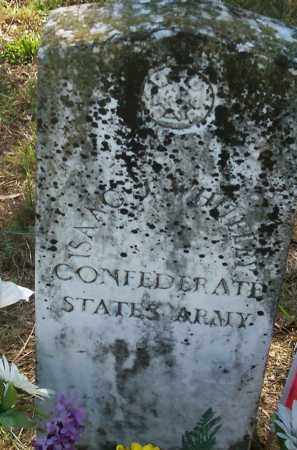 The site above has an option to e-mail the contributor (via a web form) of that photo/grave entry (referred to only as bill). I wonder if he would know who the people in these pictures are (or maybe even be in some of them)? Of course, the entry is 13 years old and they may not be at whatever email the form leads to...or even alive.

Anyway, I'm sending the following message as soon as I post this and get the link. I'll followup if anything results from it.

Yay! 🤗
Your content has been boosted with Ecency Points, by @darth-azrael.
Use Ecency daily to boost your growth on platform!