@behiver 71
about 2 months ago
LeoFinance

One effect that Threads brought after the launch on Leo Finance is the fact that it provides a new way of decentralization and distribution of wealth on the Hive blockchain. Until now Hive Power was used for curation on posts and comments, but now that is used on a new kind of comments which is Threads. Even if it is quite the same with comments, the presentation and stream are totally different as it simulates just short posts without being related to a real post. And who doesn't like short posts that don't take too much effort, are direct, and simply allow anyone to shout out what goes through the mind? Well, I really do like this form of posting... 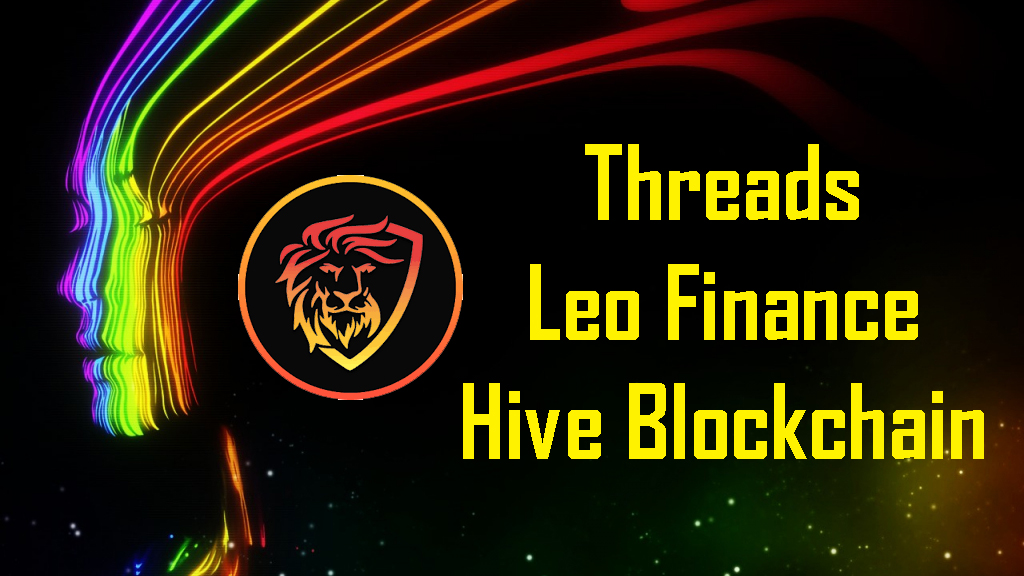 As I see it microblogging or tweeting are providing small pieces of information at a higher intensity posted on the Hive blockchain. This allows smaller upvotes to multiple such posts and provides a way to spread more wealth from curation. Instead of just having some super-posts upvoted, now the smaller accounts with their microposts can grow easier.

At the same time, I know that there are people which don't enjoy too much created high wording density posts and these microposts will come like a glove for them. Thus, with Threads, I think another demand has been fulfilled in the Leo Finance ecosystem and Hive blockchain at once. Capturing each user's skills through offering this simple way of engaging for sure will prove positive in the long run.

What do you enjoy more: blogging, microblogging, or both?

For me microblogging comes more easily, with less effort and when I have writing blockages I can always use the short form of posting to still be active and engaged.

Threads is a new perfect entry, we now have a Twitter hive, good to see everything is going smoothly

I think threading has been quite difficult on mobile devices, at least from What I can see. Hopefully, the Leo team are working on this.

It's exactly what Hive was missing. Often times it takes a lot of time to create a whole blog post around an idea that can be simply shared with such a microblogging app.

Congratulations @behiver! You have completed the following achievement on the Hive blockchain and have been rewarded with new badge(s):

Yay! 🤗
Your content has been boosted with Ecency Points, by @sagarkothari88.
Use Ecency daily to boost your growth on platform!