Tried Proxmox virtualization and failed but not giving up

Yesterday almost the whole day I spent setting up my own virtualization environment with the help of Proxmox. I learned about Proxmox from @rishi556. He mentioned somewhere that he's been using it for managing virtual servers. I did learn some things from him. Thanks to him. I currently don't have a need to have my own virtual machines from the dedicated server I own. But I thought it would be a good learning to know and understand some fundamentals and wanted to give it a try. I actually decided this about a month ago but only yesterday did I get the time to explore.

I found some neat articles online that guided me through the process. I was able to do most of the things without any issues. I did learn a lot of things in this process but as my basics with networking are not very strong, I did not understand why and how some things are done. I did spend a lot of time finding answers by myself but couldn't help it. I then got frustrated and went to sleep. Today morning when I woke up, I realized that I should try this some other time and decided to clean the server and keep using the dedicated server as it is. 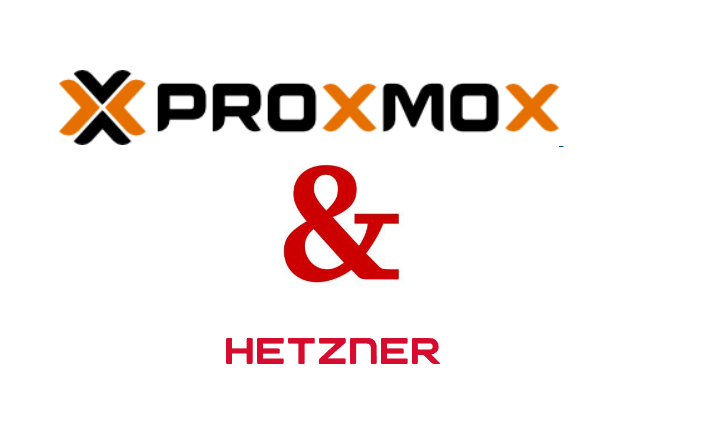 Basically below were the steps I found online and this is what I was trying to do.

I was able to do everything in the above list except for the last one. I did not understand how the configuration on my Virtual machine works. I tried multiple configurations and none of them helped me reach the Internet. I was also not sure if I would need more additional ipv4 to assign to my virtual machines. I was also thinking maybe with ipv6, additional IP purchasing may not be required but I don't know that for sure.

Configuring networking is the step where I have to make the Virtual machine connect to the internet through the network device of the host. I should also be able to access the virtual machine from the outside world as well. From inside Proxmox, I was able to connect to the virtual machine easily but don't know how to configure it to be accessible from the outside world. This is where I got stuck and I did not find any useful information available online. I have to say that there were a few detailed articles available from Hetzner itself but those documents did not make sense to me. That is when I gave up and decided to make myself a little strong on the fundamentals of networking before I try something like this.

The first learning is always going to be difficult. For someone who used Windows for several years now, Linux is a good learning curve. I'm glad that I have been able to explore Linux for the last 5 years. Should have done that long back but never too late.

I received an abuse email from Hetzner today saying that I was using some unallowed MAC addresses which I'm not supposed to use. They asked for a statement from me and asked me to update the configurations. I was scared a little bit because the email also mentioned that they would use my personal information to take legal action if required. I immediately reviewed the server configurations I messed up and I actually decommissioned the VM itself.

I knew somehow this was going to be the problem because I was not sure about the network configuration I did. Maybe I was using the incorrect IP addresses that were referring to another MAC address. After I removed the VM and asked them to retest it, they reported back saying the issue is resolved. I did give them a written statement explaining what happened.

I'm going to scrap everything I did yesterday and going to install a fresh version of Ubuntu Server 20.04.4 LTS and start using that as one giant server instead of individual virtual machines for the time being. This way, I can at least continue my pending work than doing additional explorations. I will get back to Proxmox later when I have again had time for exploration.

I am not a programmer so not able to understate technical but yes have some idea of virtual server...
Every act is a new learning for us...
!ALIVE

No comment cause I don't know a single word you mentioned.But you tried good.I always keep trying things which is totally unknown to me.It feels me proud.

I am glad you have got an alternative. Good luck with proxmox in next try.❤️

Man debian 11 bullseye us from hell lol it is the worse linux dist that i worked with untill now!
!1UP

I do not know about this but it looks cool.

On Ubuntu you can checkout

If you don't use cockpit there are other options like gnome boxes, good one if you're logging into the GUI/Desktop on the server. If you are doing the terminal route some googlefu on libvirt and/or qemu will turn up some other options.

Nice. Thanks for providing these alternatives. I'll give it a try. For me the major issue is with NAT configuration for networking. That's where things are not clear and the tutorials I watch is not working.