This is my first article in LeoFinance directly as I’ve had nothing that really fits the bill for this tribe, plus not been all that active overall (content-wise anyway). But this will be the first of an occasional post on what I’m up to in the financial side of things, where I am with HIVE, LEO and what I’m learning and applying. 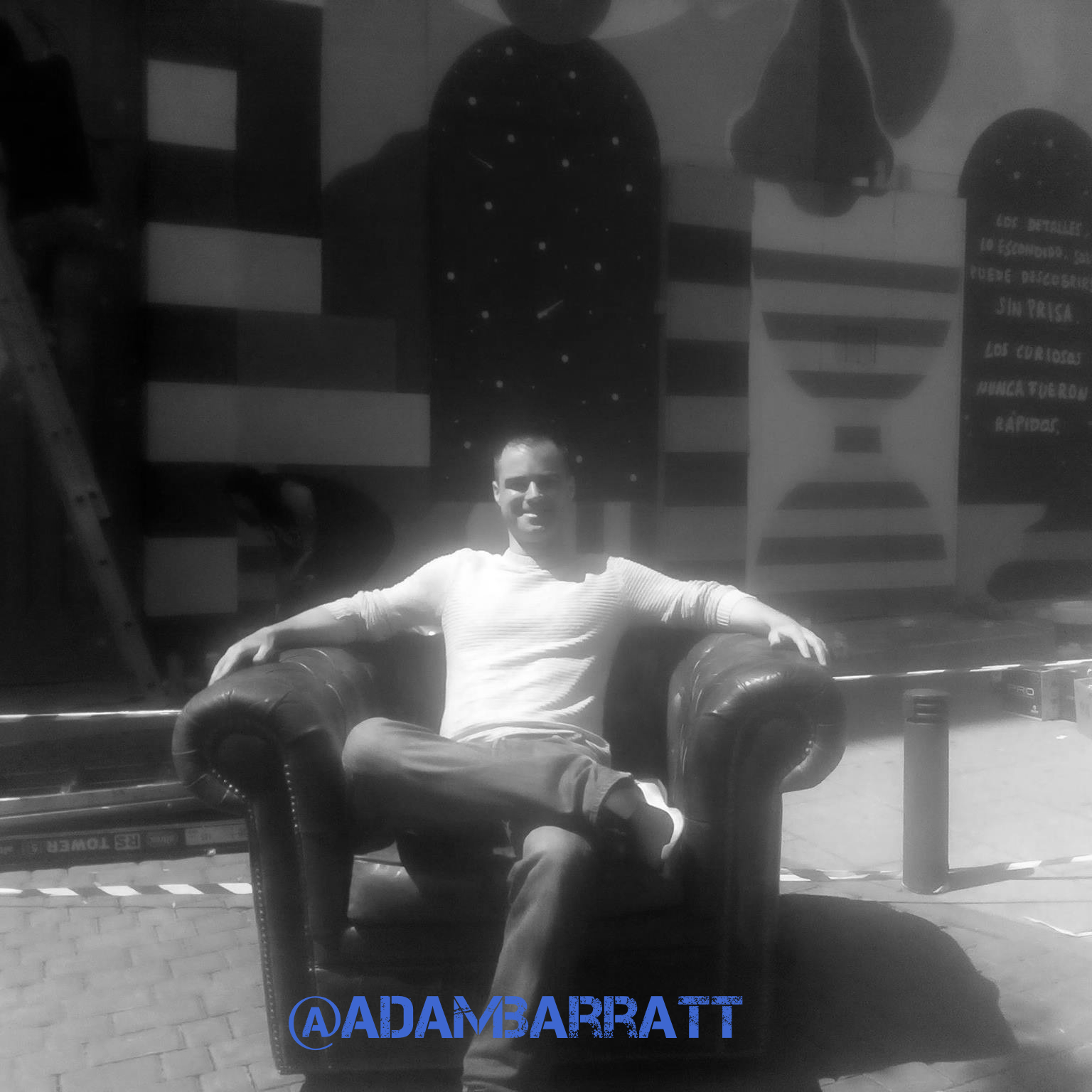 My Leo journey has been a slow and steady build and I’m pleased to say I’ve got a solid platform from which to expand, and if LEO really takes off then I’m in a great position.

I’ve been in amongst Hive since about mid-2017 (well, Steem initially) and whilst I haven’t been majorly active the whole time, I have been consistent in some ways. Always keeping an eye on things, building and at times posting consistently, and at other times nothing for months. But I am very much involved and I was fortunate enough to meet a few of this great community in person in Lisbon a few years ago.

My Hive balance got up to over 30k HP but I have since powered some down and moved it around. Some has gone to other crypto, some has gone into HBD savings etc and some has been cashed out. I am dedicated to Hive but sometimes needs must and I didn’t want to be just a one trick pony, eggs in one basket kinda guy. Also I enjoyed spending some profits and enjoying the fruits of my labour! That is a large part of it after all - remember to enjoy yourself!

A part of it has gone on buying LEO. I wasn’t one of the early ones to LF but not far off comparatively speaking. I have to thank good ol’ @taskmaster4450 / @taskmaster4450le for his work in promoting LEO and Hive in general. I’ve followed his content for a while and it was him that gave me that nudge (via his videos and articles) to accumulate a few LEO tokens.

It started slow but has now built to over 12k LP. A little has been earned, some curated and a large part has been bought, often at over 5 to 1 HIVE. The airdrop after the Steem fork helped with part of it was eventually distributed to LEO. I’m now delegating some through LeoFi and that follows a bit of experience using DLease. Potentially you could have all kinds of projects using this concept and bringing in bits of passive income across the board.

I must say I am impressed with the LEO project overall. I don’t know the team but I have been aware of Khal etc doing the updates and am happy with the general buzz around the members. I believe it is far more than hype and there’s a solid project behind it, one that could help make us wealthy, sure, but more importantly contribute to the world we’re entering into.

I guess the question on everyone’s lips is “wen blank?” ;)

As suggested, this could well be a game changer (overused term but if this really works then that could be an appropriate label). Twitter on the blockchain has huge potential and the way it’s being set up should make it take off where others haven’t. I’m aware of Dbuzz which I’m sure is a great service in its own right but this could take things to the next level.

Oh, I also delegated a chunk of my HP to @leo.voter - this nets me a few daily LEO tokens. This was also something that was increased over time, and again, worth seeing the bigger picture and imagine having several of these ‘faucets’ on the go.

All in all, happy to be a part of it. I won’t be writing much in the way of finance stuff as it’s not really my bag, but I am likely to post the occasional post like this with my progress. As much as me as for anyone, but if it helps you then that’s great too!

And if you’re in to travel, personal development, and some humour then you can check out my regular blog. @adambarratt is my main account and currently a lot of my content is going on TravelFeed.

What about you? I’m interested in your LEO (and Hive) journey - tell me what you’re up to in the comments and feel free to link to any of your own articles!

The people doing V2K want me to believe it is this lady @battleaxe Investigate what she has been up to for 5 years. Its the next step to stopping this. Make her prove where she has been for 5 years or where she is now. She is involved deeply with @fyrstikken and his group. I cant say she is the one directly doing the v2k. Make her prove it. They have tried to kill me and are still trying to kill me. I bet nobody does anything at all. Make @battleaxe prove it. I bet she wont. They want me to believe the v2k in me is being broadcasted from her location. @battleaxe what is your location? https://ecency.com/fyrstikken/@fairandbalanced/i-am-the-only-motherfucker-on-the-internet-pointing-to-a-direct-source-for-voice-to-skull-electronic-terrorism