THERE IS A SEASON FOR EVERY MAN

THERE IS A SEASON FOR EVERY MAN 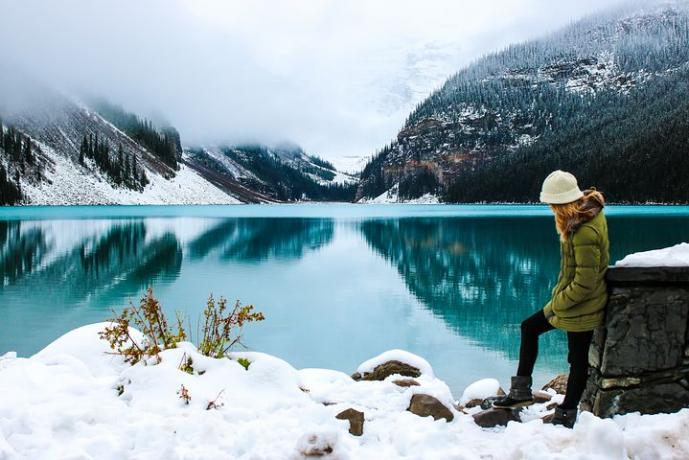 I am used to hearing this phrase "there is time for everything", there is a time we came into the world and a time would come when we have no other choice than evacuating. Time and season in life can never be undermined. A time will come when the tree churn on new leaves, nevertheless a time would come when the ones upon a time green leaves will wither and become an instrument of fun for the winds. The importance of time and season in the life of men goes deep down to the marrow of life. It makes and mar a lot.

There is a time the man just nurtures his goals and visions deep down in his heart, looking and craving for it to manifest. Let's use a farmer to buttress my analysis, he first starts the process of farming by making up his mind to work, he moves to the farmland, cultivates and makes ridges, sows his seeds and waits for his harvest. Within that period those who have no ideas of what farming entails will see the farmer as a vagabond on the field for what he is doing is not yet visible to the eyes. The farmer himself will not relent, he weeds the farmland to make sure he gets a good harvest for failure to do so would amount to a very poor harvest. When it is time, in due season, the farmer is enveloped with joy, his seeds and sweat have yielded dividends. The society celebrates him and not the energy he had but the work. Hmm, the world only celebrates the end product and not the efforts itself. Yeah, the farmer should smile. It is his season. The sportsmen are the most heavy laden, I always want to be a footballer, I trained vigorously for days, months and years but my legs aren't working with my brain. I was too bad in the game. Sportsmen put in a lot of training into their works but only a few of them rise to stardom or maintain it when they rise to the euphoria of their career. Many work hard but get an average result, some work so hard but are unsung heroes. I do believe there is a set time which is a season for every man. When it is a sportsman's season everything they touch will end in perfection, then the world will launch in grammars to qualify and quantify their deeds. There is a season for a sportsman to flourish. 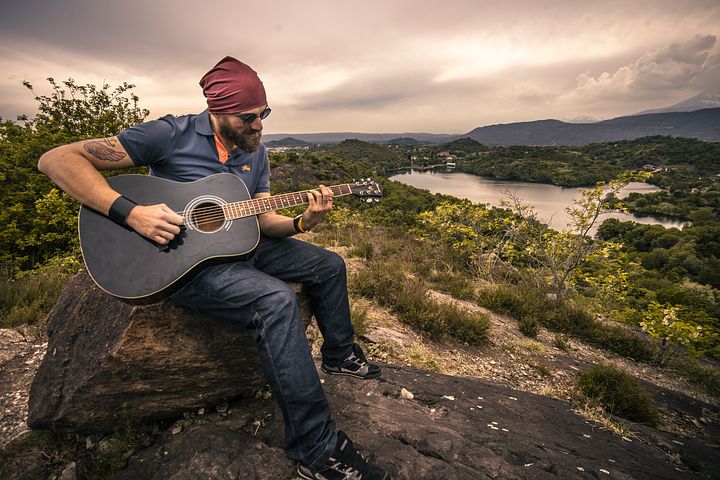 Musician, this set of guys suffers more from the lashes of the pendulum. A musician sells himself in consonance with his product. They never know which song will raise them to limelight, they just keep dishing out songs waiting for the goddess of luck to shine her light on them. Talent is good in music, it aids the growth of a musician but with the activities I have witnessed lately it seems talent isn't enough to flourish in the musical and artistic scene, timing and season has a lot to do with it.

I conclude with this, we need to keep working, dreaming, chasing our goals and keep the vision intact, there is a season for every man. The season no man knows, if I do I will sit by the clock and wait eagerly for my time. It is a mystery conceded and can only be unraveled by persistence. Don't allow the scorching sun, the nasty rain or stormy wind and turbulent wave discourage you. If it were easy everyone would be there, slow and steady is better than not moving at all. Another factor is being contended, don't allow the success of another man put you in a state of comatose, your season will come there is a season for everyone. God is a man for all season because he is immortal, all men are mortals and will die one day.

I can do all things through He who strengtheneth me. I am Sir.skillful