Calm down old Yeller! The FED has got this!

bearbear613 in LeoFinance • 3 months ago

Here's a story, about an elderly Lady

She may have the onset of dementia... 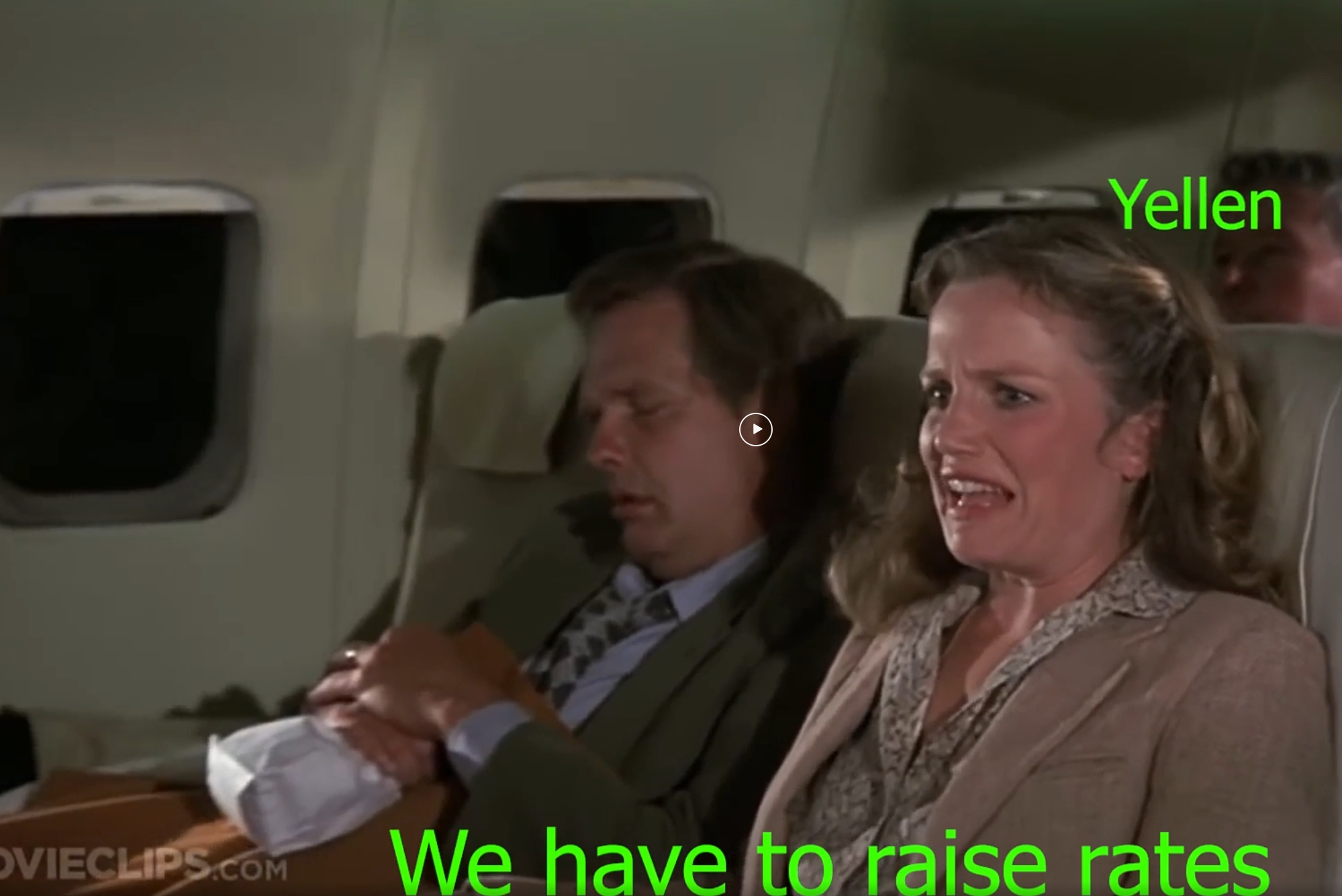 This was pretty funny. 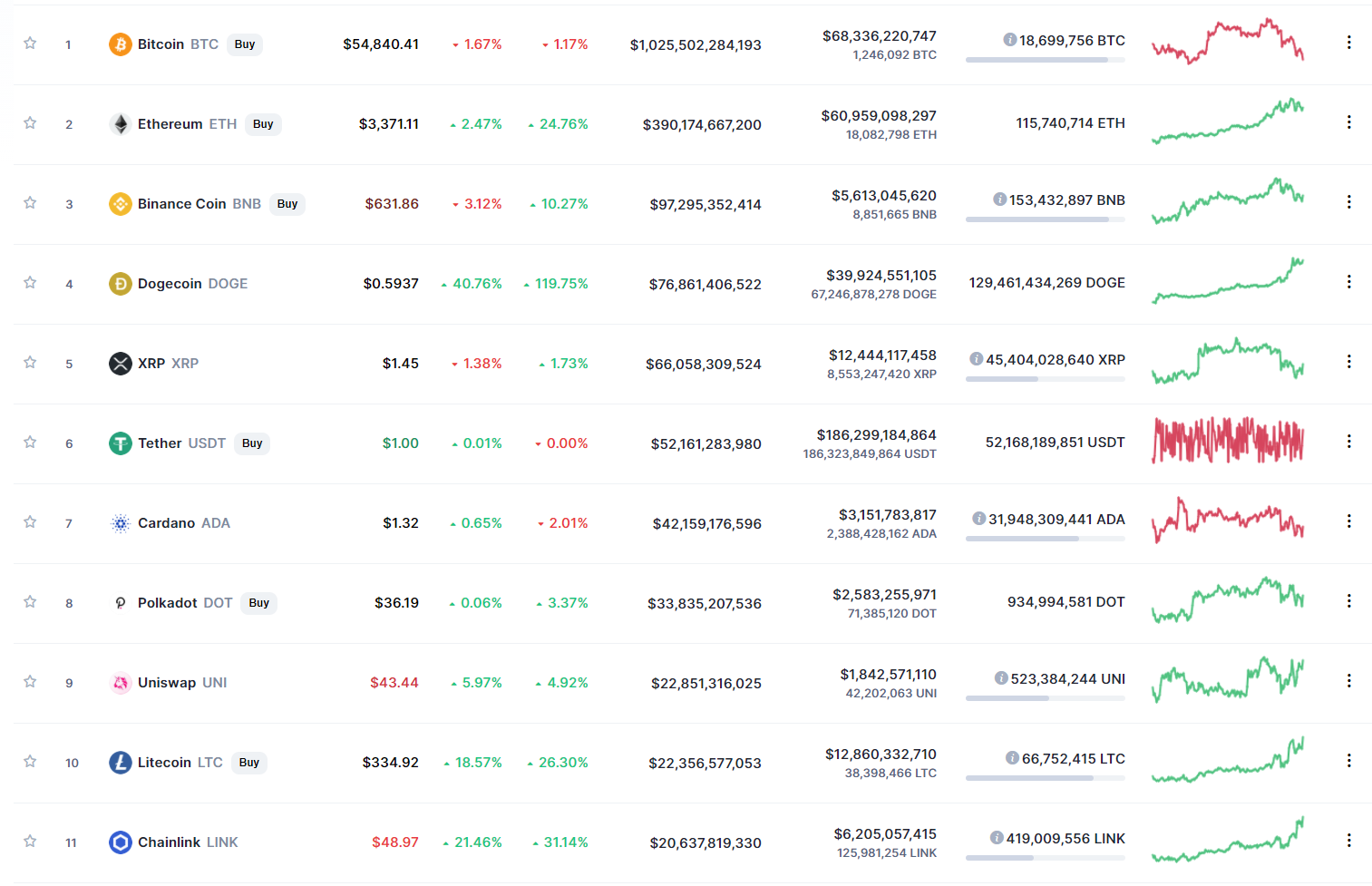 Honestly there's not too much to speak about. The market is doing what it's doing..DOGE is pumping to $1 (yawn). Who wants to make a bet that Elon Musks appearance on SNL requires him to wear a doge hat or t-shirt.

Two sets of opinions are always the bulls and the bears. My own personal opinion is that we are just at the precipice of levels with though never obtained. Now of course the FED or FUD can derail anything, and black swans exist everywhere. The banks are just buying bonds and flipping them to the FED. The FED thinks inflation isn't running away but is transitory.

Dollar Milkshake theory is now 2-3 years out. Dollar will eventually have crazy strength because of deflationary factors. He's probably wrong if the government just creates MMT. Government believe they can create jobs because they are 'social engineers'. Too bad they can't figure out that markets can only be suppressed or controlled for too long. Brent believe money needs to be lent and then it increases the velocity of money. What if you had topped up digital credits?

Bucket with holes in it.. What if the government sent a check to everyone continuously? It would just inflate temporarily and go sideways without MOAR. Japan, Europe are excellent examples. If this keeps the game going, it will until it doesn't. FED lent digital credits? Why not? 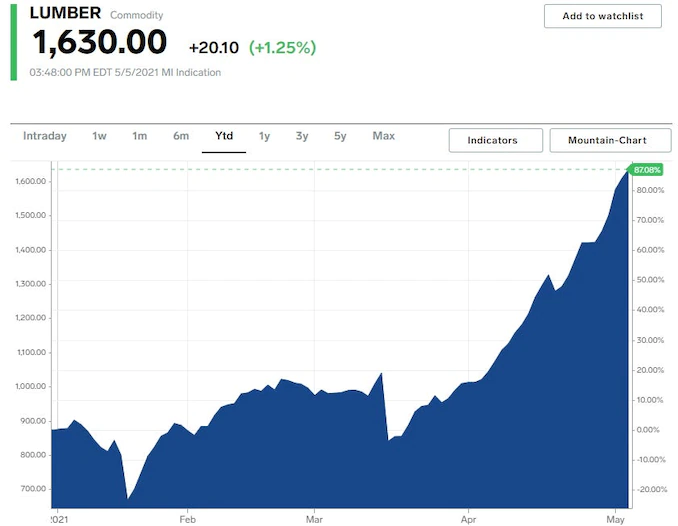 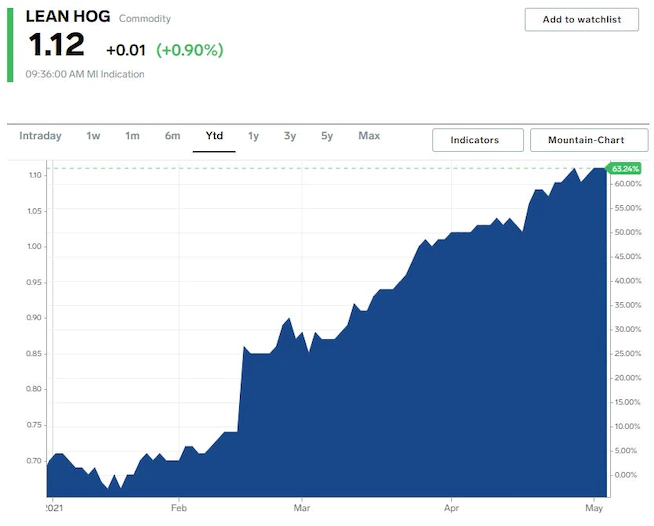 Thanks for the post, excellent memes of an excellent movie, the pictures speak by themselves; the dollar will continue to weaken as crypto assets gain ground. And economic uncertainty will be a good fundamental for crypto.

Honestly, the market is as fickle as... well... as some women. It may be more predictable though. LOL

To come back to the point, if rates do go up ⬆️, Crypto and Stocks (especially NASDAQ) will crash 💥.

So let’s see what happens next

I am really encouraged to see how many people think this whole Doge thing is just a front runner of what we are going to be able to expect in the coming months. This isn't the first place I have read that and it makes me feel a bit better about the whole thing. Then the other half of me is just disgusted by it. Ridiculous!

The market is doing it's thang and looking like it took Yellen's surprise shenanigan's in stride.

and yeah not taking that bet..

Jim Cramer has a few things to say about Janet Yellan's ideas. Don't understand much of it, but I have always found the guy entertaining.

"Things will solve themselves." Beware of comments like this. The market is gonna market, and they are always cyclical. Meaning the boom ends.

The big positive is that investing is a cool thing. It's essential that the general population is interested in investing & politics. Those 2 are very important for the wealth of a country.

If memes or crypto do this than good!