FIRE SPITTER: Share Your Battle Contest (I got my Butt Whooped)

The Splinterlands team has started an initiative and its called Show Your Battle Contest. Every week the team picks a theme and asks us Monster Manaics to showcase some battles that are in line with that theme. This weeks theme is ....... 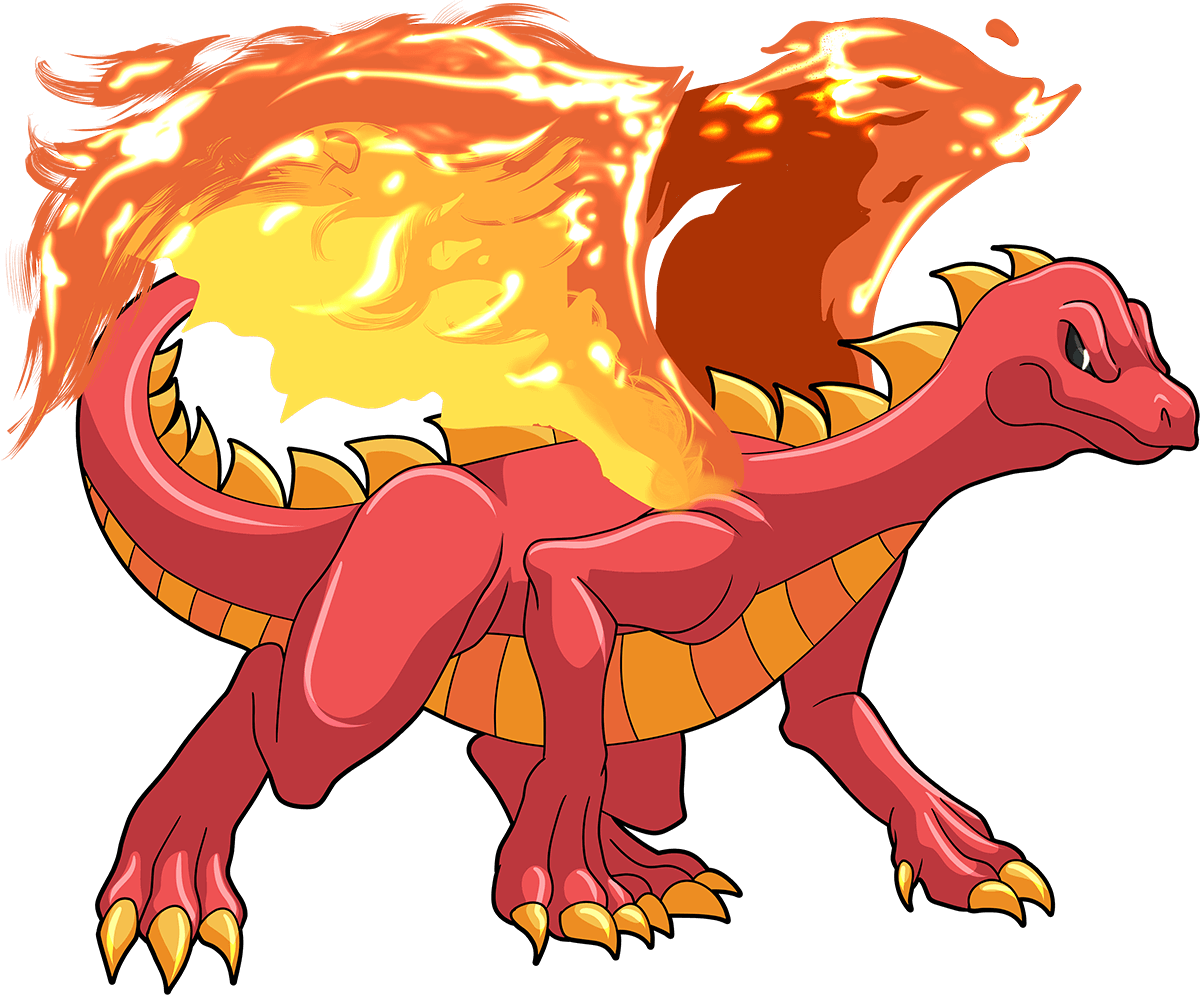 Taken From The Official Splinterlands Site

Small but mighty, the Fire Spitters have recently descended upon the Dragon Splinter of Draykh-Nahka, where they fit right in. They come from a faraway exotic place only known as the Pocket Dimension. The Pocket Dimension has many key differences to the Splinterlands, but lots of things in common as well. Most of the monsters there are smaller than those native to the Splinterlands, including the Fire Spitter. However, even the smallest Fire Spitters can produce a magnificent blaze, large enough to easily incinerate a cottage in a few minutes.

This battle took place in the Silver league with the two rule sets of Healed Out and Explosive Weaponry. The MANA for this battle was a whoopping 99 MANA so I got to pick the best of the best.

I thought I picked a strong team that was lead by the Dragon Summoner, DARIA DRAGONSCALE......... BUT my opponent @knoxville picked a much better line up and destroyed me. It was a clean sweep folks, my team of highly skilled Monsters didn't stand a chance.

A Closer Look At FIRE SPITTER

As the image above shows, the FIRE SPITTER has two abilities. The first being Flying in which it has from LVL 1 onwards. The second ability called Dodge is gained once the Naga Fire Wizard reaches its MAX Level of 6. It takes 46 lvl 1 Fire Spitter to combine and make a MAX Level Fire Spitter.

Has an increased chance of evading Melee or Ranged attacks from Monsters who do not have the Flying ability.

Has an increased chance of evading Melee or Ranged attacks.

Splinterlands (also known as Steemmonsters) is a digital card game created by @aggroed and @yabapmatt. Tournaments in which giveaway prizes that have real monetary value are being played daily. You can start playing or investing in Splinterlands today by clicking here.

Thanks for the upvote!