Today I saw twice in my feed the #showcasesunday tag, an initiative by @nonameslefttouse meant to revive old posts adding a new prospect.
Cool concept, isn't it?
Well I think it is and I'll start with A portrait photo shooting I will never forget! 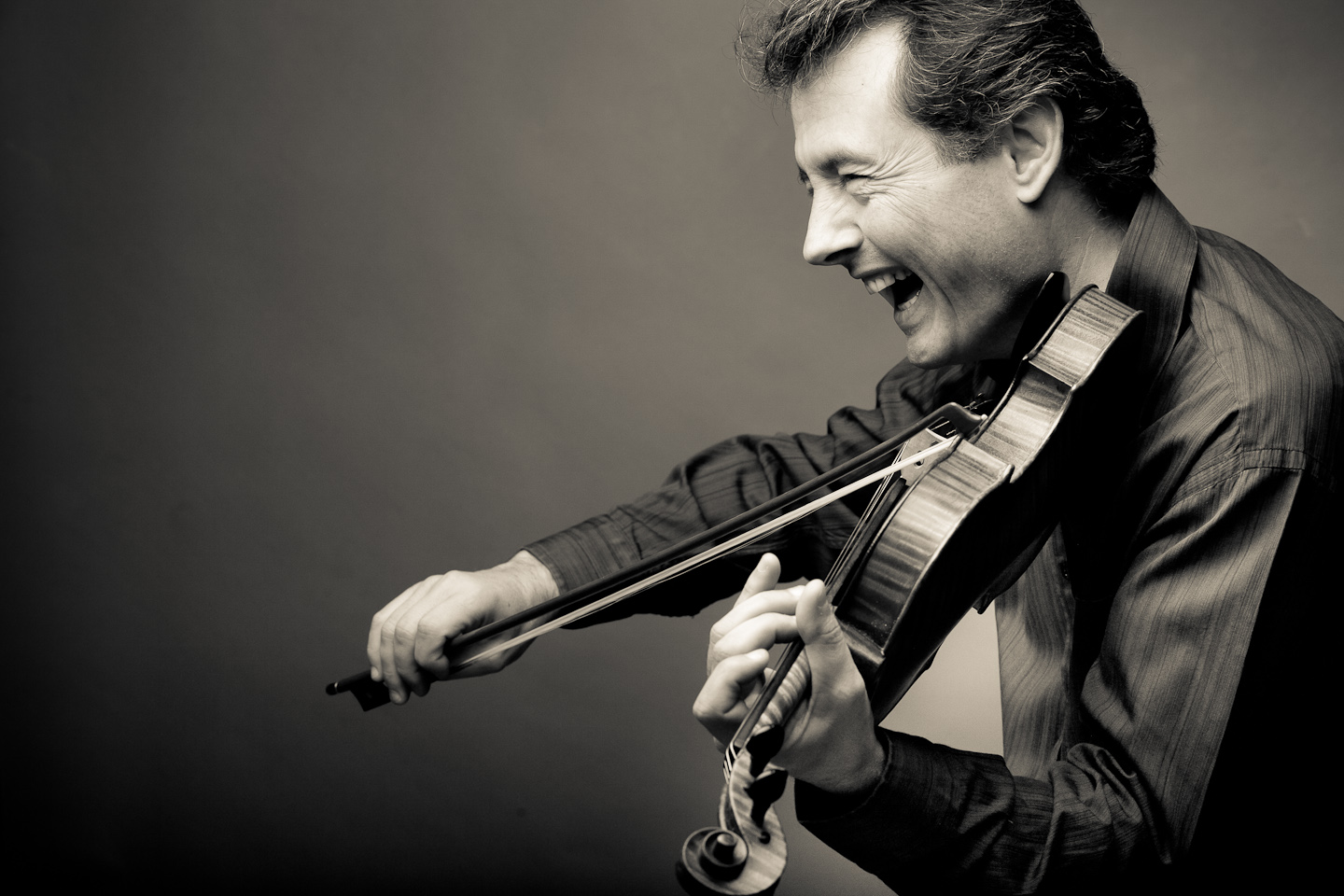 You probably know me as a farmer and occasionally travel and nature photographer but when I took this shot I had an advertising studio. The truth is that in a small market like the Greek, specialization was a luxury I didn’t had, so I was practicing almost every kind of photography.Which was all right, since I had some interesting variety in my job!

Nikos, on the other hand is a well-known Greek violinist working on traditional music. The day he come in, for his portrait, I was assigned by a magazine to illustrate the interview that he gave to them. The magazine was a new customer so I wanted to give the best possible result.

I had my lights all set up, so after the introductions Nikos stepped in front of the background and looked at me. I cannot describe how awkward the following minutes were. He couldn’t pose not even remotely natural and I was feeling so bad for not been able to guide him properly. The shooting was evolving into a catastrophe!

After dozens of useless shots I asked him to play something with his violin. I attached a telephoto lens to my camera and I stepped away, into the shadow. And boom! All the tension and the awkwardness burst out, leading to this picture!
I don’t know what you think of it but for me it was a great success. It turned out to be the magazine's cover and Nikos come back for more shootings :) Of course not every portrait shooting was so eventful! Babis is a talented Greek actor and those shots are from a session I had with him in 2006, a couple of years before I turn to travel photography (and 8 years before I become a farmer ^_^). As an actor he help me a lot by transforming his face at will, and as friends we had no awkward or embarrassing moments. I remember it as a pleasant and I think fruitful shooting! Some other times it was during a commercial shooting that I made some extra shots in order to enrich both, mine and the model's, portfolio. And since I am in the Flash back mood let me share this one from a very long time ago, when there was actual film inside the cameras and not a digital sensor! Back then I was shooting with a Hasselblad 503 CW (still have it in a closet) and this shot was made with a 120mm f4 Makro-Planar lens attached and natural light. I used Kodak E100VS Ektachrome 120 slide Roll Film and that's one of the few scanned images I have from that era. That's it for now. I hope you enjoyed it as much as I did and maybe next Sunday I'll have one more #showcasesunday post for you!

All the pictures and the words are mine.

Thank you for reading and if you want to know more about me you can check out my introduction post.

Submit
0.00 PAL
381 votes
5
Authors get paid when people like you upvote their post.If you enjoyed what you read here, create your account today and start earning FREE STEEM!
Sort Order:
[-]
splatz (46)  ·  5 months ago
Hey @fotostef
Your post has been determined to be
Splat-Worthy!!
Therefore You’ve been Splatted
by the Splatz Curation Trail

Your are very welcome. Steem on!!!

Congratulations @fotostef! You have completed the following achievement on the Steem blockchain and have been rewarded with new badge(s) :