2021 promises to be an exciting years doesn't it? You won't have any freedom, possessions or rights. You won't be be able to travel, work, buy goods or access public services unless you can prove your immunity status.

Your immunity status won't depend upon how healthy you are, but rather the number of untested pharmaceutical products you've been injected with. Some of which could alter your DNA in accordance with Big Pharma's biological "programming". 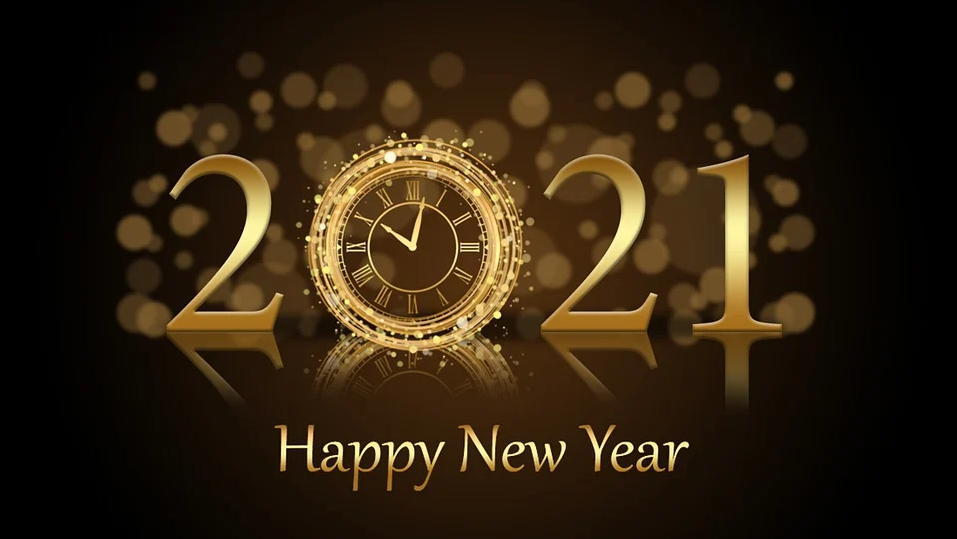 At least that is the reality beckoning all of us unless we get up of our arses and do something about it. The question is what should we do about it?

Perhaps the first thing we should do is stop acting like a bunch of gullible school children who believe everything teacher says just because they have "authority."

It doesn't matter if teacher is a psychotic tyrant who enjoys nothing more than sticking compass needles in small children's thighs, children "believe" because children are taught to respect authority.

It doesn't matter if the math's teacher can't add up, the history teacher can't remember where they parked the car, the biology teacher thinks babies come from Stork deliveries, the English teacher can't read or the chemistry teacher thinks an RT-PCR kit is a diagnostic test. No amount of ignorance, error or downright lunacy can dissuade the gullible, innocent child from believing their authoritarian teacher figure. It's only the kids who aren't paying any attention at all who have any hope of ever knowing anything.

Alas it seems we are incapable of learning anything. So when teacher told us that a disease with a low mortality rate and limited ability to infect populations, was a global plague, like the gormless, unquestioning, infantile dullards that we are, we questioned nothing and believed everything the tyrannical despot teacher lied to us about. We must stop doing this. Stop voting for the puppets of the authoritarian "teachers". Not only is it morally repugnant to force your mob rule on everyone else, look where it has lead us for fuck sake! Are you mad!

And so now we will reap the World Economic Forum's Great Reset whirlwind. Unless we grow up. And fast!

The WEF want to centralise all global power. So, despite our woeful education, even the most dimwitted among us can surely figure out the best way to resist. We decentralise everything that we possibly can.

We buy at local stores to support small businesses and avoid the corporate succubus, ironically like the plague. We don't use their Central Bank Digital Currency (when it arrives) but rather develop our crypto skills, use barter and exchange as much as possible. In the meantime, before they attempt to enslave us all with their CBDC, we use cash, in every corporate exchange we are forced into.

We resist paying their taxes and feeding their insatiable appetite, we refuse to buy their propaganda, we avoid their drugs and their poisonous food "products". We grow as much food as we can, and if we can't, we trade our skills with those who do in exchange.

We develop alternative, local forms of exchange. Not just crypto but Local Exchange Trading Systems (LETS) and more. We don't just consume, we build, we create, we mend and we invent.

We don't ever seek their permission and we don't comply with any of the stupid shit they are going to enforce upon us.

So why don't we make 2021 the year we reset humanity, as we at last start the process of ridding ourselves of our reliance upon the sick, twisted demagogues who imagine they have the divine right to rule us.

Let's make 2021, not the year that they finally see their insane New World Order come to fruition, but rather the year we finally wake up and start fighting back. The year of the truly "Great Reset."

A good tree cannot bring forth evil fruit, neither can a corrupt tree bring forth good fruit.

We can reset the world, but the new one we create in its place will be just as poisonous, unless we first reset ourselves back to our original state before the world corrupted us.

The relevant question then becomes, how do we reset ourselves, and inspire others to do the same? For once this is accomplished, it will be an impossibility for us to build anything other than a good world and a productive society.