Ezzy's Movie Review of: "Guardians of the Galaxy - Volume 2"

After the phenomenal success that was the first Guardians of the Galaxy movie, it seemed a new franchise (within a franchise) was born. Another important point of note was that Marvel were now so big, they could even introduce brand new characters into their ever-expanding universe and still received worldwide critical acclaim. Familiar faces from their huge roster of comic book heroes was no longer a mandatory formula. Yes, indeed. Guardians of the Galaxy was the surprise runaway hit of 2014. But can this lighting in a bottle really strike twice? 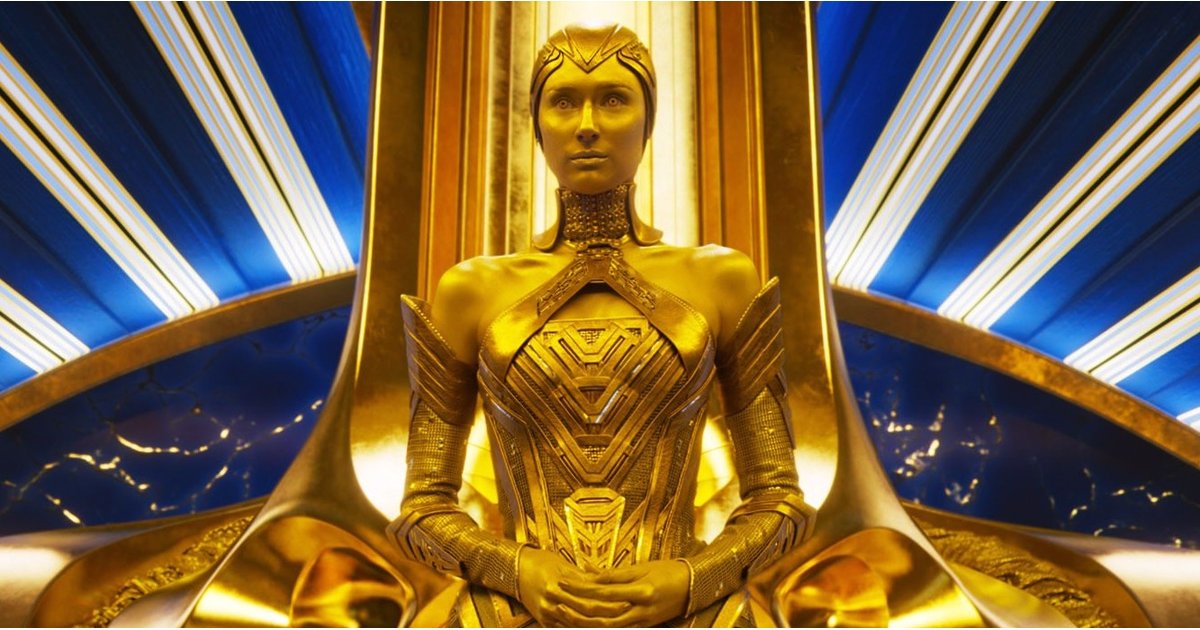 Following an altercation with a race known as the Sovereign, our band of heroes (comprised of Quill, Gamora, Drax, Rocket and baby Groot) manage to find solace with the aid of Quill’s* father Ego (played by Kurt Russell), whom himself was missing his son's life up until now. He leads them to his home planet where Quill (played by Chris Pratt) learns more about him. It turns out his father is actually some sort of celestial being who can manipulate matter and consciousness, thus allowing him the ability to almost “merge” with anything around him and harness it’s energy. Meanwhile, Gamora has her sister Nebula, daughter of the mighty Thanos, held as prisoner too, which makes for an even more volatile situation than before. Add to that the fact that the Sovereign have hired their old arch enemy Yondu (played by Michael Rooker) to help recapture the company in the hopes of bringing them to justice and you have yourself epic adventure once again. If you loved the first movie, chances are you will feel somewhat at home with this one. The producers went with the assumption that “if it ain’t broke, don’t fix it” and gave us a movie which feels very much like the first. Now, this can be seen as a good thing, for the most part anyways. The acting is on point throughout, with the wit and charm of Quinn being as sharp as always. I was glad to see Daxx have more of a significant role in this movie, especially regarding a quirky friendship he develops with a being living on the same planet as Ego. It’s all humorous and fast paced stuff. Exactly what you’d expect from a movie of this type. Baby Groot on the other hand, still voiced by Vin Diesal no less, was a bit of an anomaly. I understand they wanted to add an extra layer to the group, which in essence has now become something of a “nuclear family” in their own right. But apart from appearing cute, given some minor roles to play in the third act and generally “being clueless”, I found he began to grate on my nerves after a while. Saving the universe whilst trying to cope with a baby Groot just didn’t sit well with me. 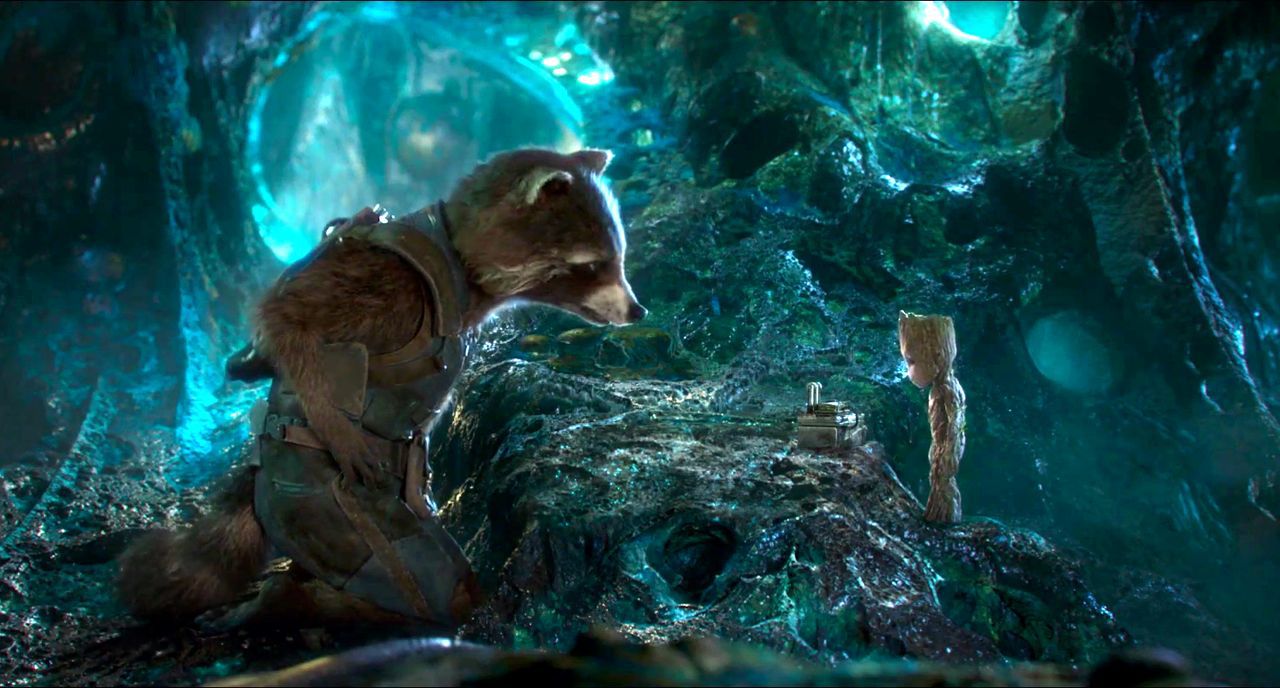 The movie direction is suitably loud and colourful. In particular, the final third act showdown is a special effects extravaganza, which should provide enough entertainment to make the trip to the movie worthwhile. Though I do feel a little of the “magic” of the first film was absent here. Could it be a little too much on-screen comedy in situations of life-threatening endangerment? Or a villain who I found serviceable, albeit with not enough of a strong character backing? I’m not entirely sure, but as you can see, the issues are subtle. But they are there. With these movies (and a prime example being Guardians of the Galaxy – Vol. 2), the element of peril or “fighting against the odds” is not nearly prevalent enough. It’s all a bit too tongue-in-cheek and convenient in places where you should be feeling a real concern for the welfare of these popular characters. Again, I know they are targeting a certain demographic whilst trying to appease a wider audience, however the plot didn’t seem to carry over the weight or depth of the first.

At the end of the day, I thought Guardians of the Galaxy – Vol. 2 was adequate. The actions was furious and consistent with the special effects dazzlingly good by anyone's standards. Though not one of my favourites from the Marvel juggernaut I grant you, but it delivered what the fans expected and wanted. However with the sense of any real impactful drama being lessened with each subsequent release by the studio, it feels we are entering more the “by-the-numbers action flick” territory and at the cost of newer, more innovative story-lines. Marvel overload syndrome? As I feel we've already easily got there, let’s wait and see what the future brings for 2020 and beyond…

I watched the first one again last night, good entertainment. Will have to check this one out, although slightly worried about an annoying baby Groot!

Yeah, I hate to say baby Groot doesn't do the movie any favours. But then there might be a few other aspects of the movie you find frustrating.

Overall though, I guess it's still worth a watch.

Congratulations @ezzy! You have completed the following achievement on the Steem blockchain and have been rewarded with new badge(s) :