Ezzy's Movie Review of: "American Made"

Based on a true story, American Made was something of a sleeper hit for the never-aging Tom Cruise. Released just last year, it brought the events of a certain Barry Seal into the media spotlight. With the plethora of movies which I got to see in 2017, this one managed to slip through the net. So I was real glad to finally get around to checking it out this afternoon. With a top Hollywood A-lister carrying this title, did the movie live up to the same high standards? 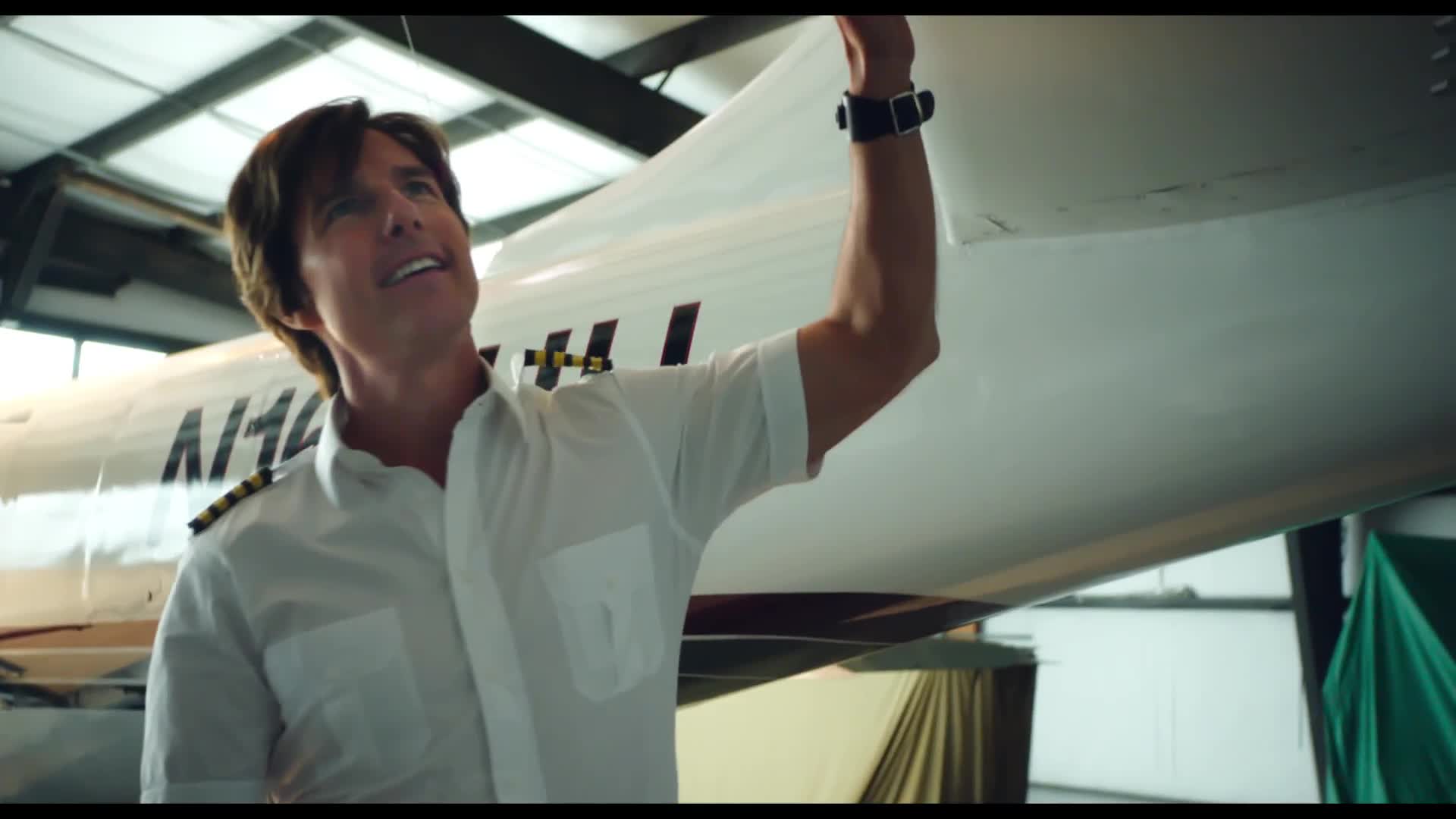 Barry Seal *(played by Tom Cruise) was an airline pilot for TWA back in the late 70’s until one day finding himself face to face with a CIA operative by the name of **Monty Schafer (played by Domhnall Gleeson). Seal is soon persuaded to run a series of secret reconnaissance missions over Central America to snap some shots from above and bring them back home. Given his timely nature and solid consistently good work, the CIA escalate his services by requesting his assistance as an undercover courier for arms. Though during one particular mission, he comes into contact with the tough, brutal and untouchable Medellin cartel, one of their main members being headed up by no less than Pablo Escobar himself (played by Mauricio Mejia). Now running two covert operations simultaneously, it doesn’t take long until things for Barry Seal start to take a rapid nosedive. This movie was a bit of mixed bag for me. Though I’d say things lean more towards the positive side. Once again, Tom Cruise provides the backbone of the movie. With his debonair persona and likeable on-screen presence, he certainly allows the entertainment value to shine through. Though on the flip side, I thought the general overtone of the movie was a little “too” cheery considering the subject matter. Sure, there were some moments of tension as our main protagonist was dropped into many a precarious situation. However, you never really had any feeling that the on-screen threats were real enough to convey those same feelings to it’s audience. Maybe it was the fast paced drive of the movie or the light-hearted characterisation of the actors. But, as a serious film goes, this is anything but. And considering the involvement of such famously notorious figures of our times, you would have thought the director may have opted for a darker movie overall. But that’s not to say what you see is not entertaining. If viewed from a purely popcorn-esque thrill ride, it does deliver to a certain degree. 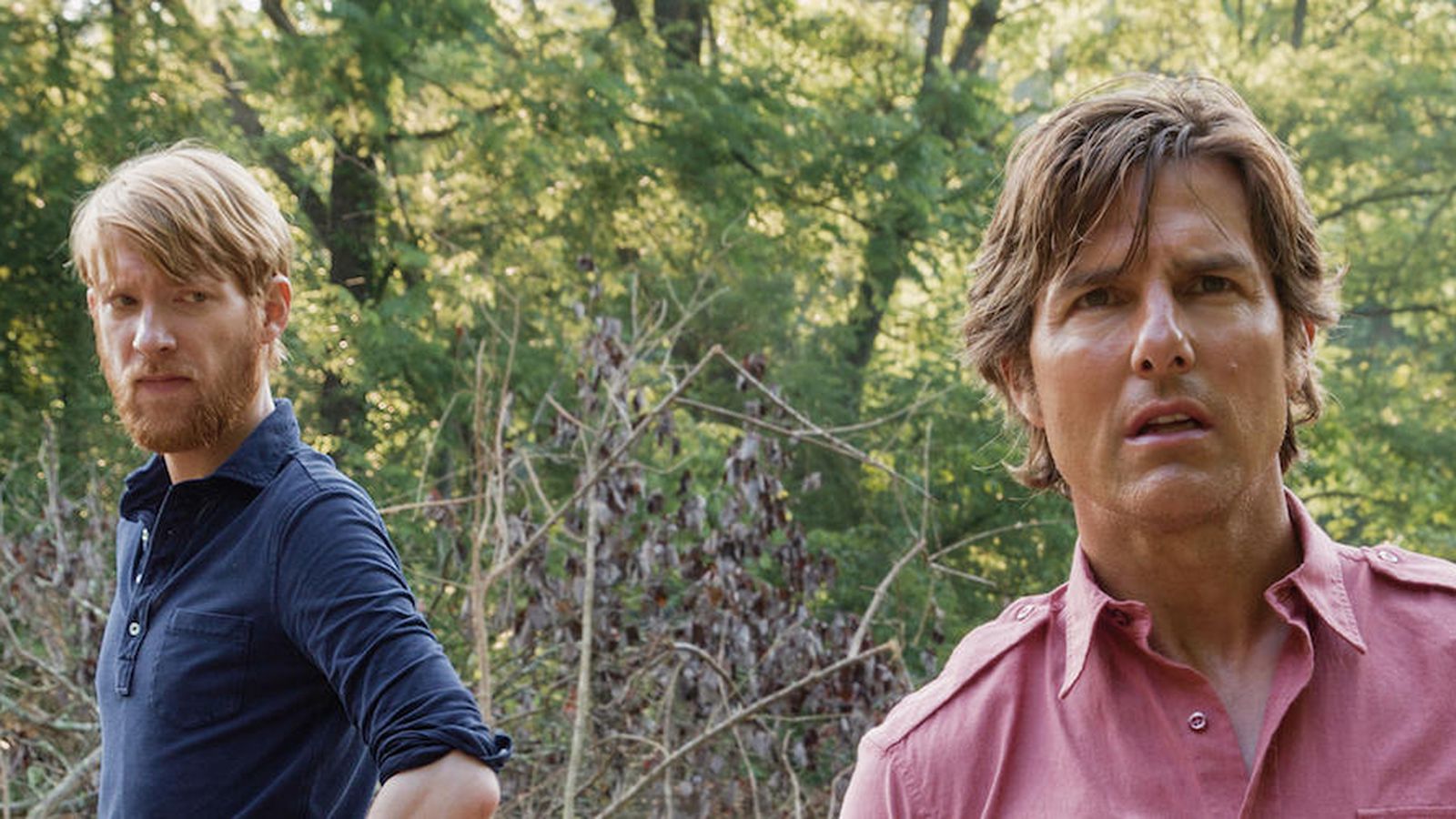 I mentioned the pacing of the movie and that was another surprise I did not expect. Each narrative piece flits to the next with hardly a moment to breath. Such as different geographical settings and subsequent years being pushed from one timeline to the next. Those with a short attention span need not apply here. Though this also had the added effect of making the movie appear shorter than it actually is, which some may say is a big compliment to its engagement factor. Because boredom is the last of this movie’s issue, believe me. Even the family of Barry Seal come over as somewhat quirky caricatures of what their real-life counterparts would most likely be. The funky soundtrack blaring in the background and occasional genial comedic fluff also play an important part in that department, I feel.

American Made is an entertaining enough ride which one would feel "should" have been a differently styled movie altogether. But isn’t. The weird contrast is evident right the way through it’s almost two hour running time. So if you’re after a “light” watch that involves drugs, isolation and death. Well, this should do you nicely then.