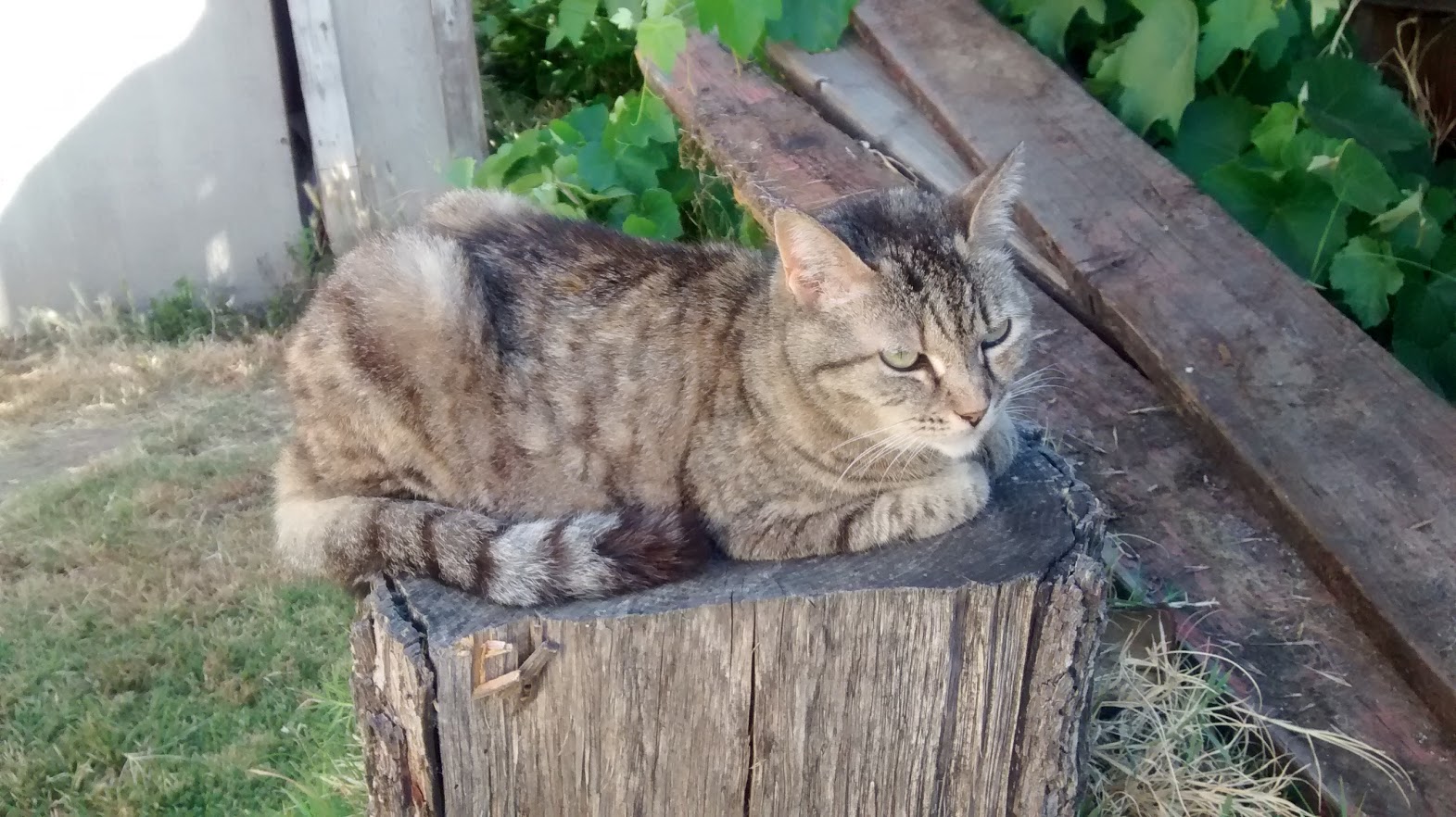 Of course it is always good to have a pet. Some like dogs and some cats and some like snakes. I don't like the thought of having a snake.

Of course if you have a snake even a little snake you should look up to see how big that species gets. Did you know if you have a small snake and it grows up to be a big snake, it will try to eat you?

Just Google, pet snake tries to eat owner, and see how many stories of big snakes trying to eat it's owner come up. There was this one article called, Woman Who Slept With Pet Snake Makes Shocking Discovery by Michael Doherty Updated: Mar 6, 2018.

In the article it mentions that the woman would sleep with her snake, then she noticed that it didn't eat anymore. She took it to the vet and the vet told her that usually when the snake stops eating it is preparing to eat a very big meal.

Well that big meal was the woman its owner. How can one sleep with a big snake that is fasting to prepare itself to eat its own owner that would feed it?

Remember it was the serpent that went and beguiled Eve, as it is written, And the LORD God said unto the woman, What this thou hast done? And the woman said, The serpent beguiled me, and I did eat. Genesis 3:13.

How many times does a kid raise a small pet snake only to find out that years later the snake is too big now and the owner doesn't want to kill the snake so it was let go into the wild?

So no snakes for me, I do like my cat. My cat will hunt down rats and mice and even lizards. Between a cat, dog or snake, I choose to have a cat.

Let's end with a scripture, as it is written, And he laid hold on the dragon, that old serpent, which is the Devil, and Satan, and bound him a thousand years, Revelation 20:2.

If you enjoyed this blog, please update and follow.
Thank you, David.
Image is mine, taken with my Moto G.