Conversations With Desiree, My Massage Therapist 7.2.2021 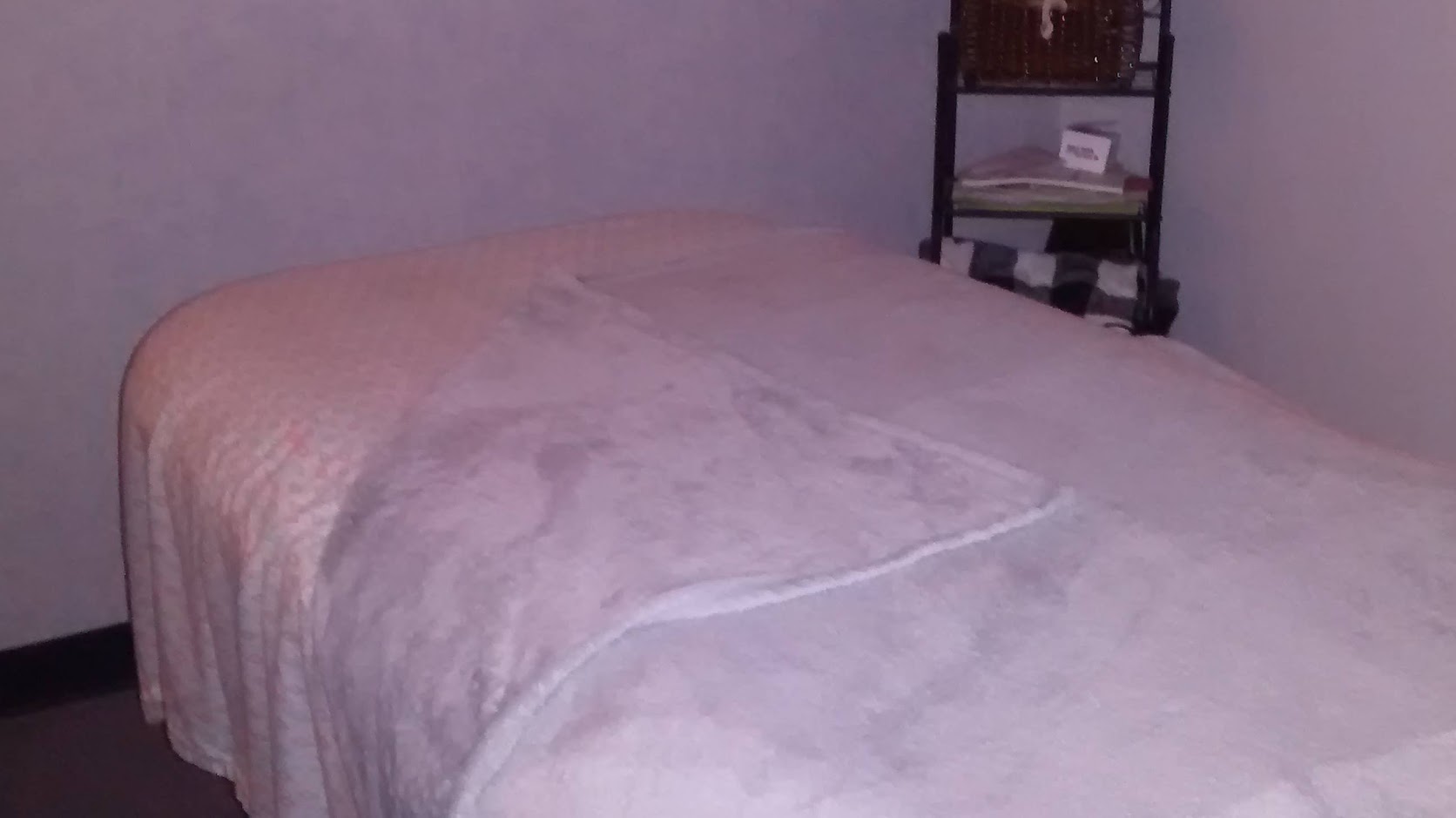 I can't wait too long as the conversation will leave me, so I write this morning, when I am fresh and I can think with clarity. I came in early and Desiree was waiting for me.

I told Desiree, how on my 93 Honda Accord I bought some expensive new tires more than ten years ago and since I really didn't drive that car as much as I drove my 89 Nissan Sentra, the tires still have a lot of tread left, but since the tires are over 10 years old, I do see little cracks of age in those tires.

I told Desiree, that instead of buying the most top of the line tires, next time when I do have to buy tires for that vehicle I will buy tires that will cost less, so that when it time goes by as the tires wear down, it will wear down evenly so that when the tires age and the little cracks show up, hopefully the tire will wear at the same rate as when the cracks so up.

Desiree and I talked of other things like the weather, but then I told her about some videos that I seen concerning the tribunals and how we don't see Hillary anymore and that in one of those videos that I seen was about the tribunals concerning Hillary Clinton. This video I seen was on Bitchute.com and it is called, HILLARY CLINTON'S MILITARY TRIBUNAL DAY 5: CONVICTION ! It is put up by LightDancing. Well anyway, they mentioned that Hillary was brought before a military tribunal. Well, it ended that Hillary Clinton, was hanged until dead for the murders of Seth Rich, Vince Foster, Supreme Court Justice Antonin Scalia, trafficking and abusing minors from Haiti and other third world nations, and conspiring to assassinate a presidential candidate.

They asked Hillary her preference on how to carry out the sentence. She said nothing, so they sentenced her to hanging my the neck until dead. The other option I think was firing squad.

I told Desiree, that they brought in James Comey and showed him the execution of Hillary Clinton. He said that what he saw was a look alike of Hillary Clinton. Then they brought him to the room where Hilary's naked dead body was at. He looked at her and said, What ever you want to know, I will tell you. James Comey started to sing. This was not on the same video. For the James Comey video, it was on Bitchute and it is called, JAMES COMEY SINGS LIKE A CANARY NOT LONG AFTER WATCHING HILLARY CLINTON HANG. This one was put up by LightDancing also.

I didn't know, but I just found another video called, COMEY LOSES HIS HEAD - LITERALLY - IN HIS FINAL HOUR.MP4. This one was also put up by LightDancing. In the video they mention how they used a guillotine to cut off James Comey's head. It was one of the same guillotines that was bought during the Obama administration and was put into different FEMA camps to be used on regular Americans.

This sounds like how Haman who wanted to hang Mordecai, but in the end Haman was hanged on the gallows that he meant for Mordecai. Read about that story in the book of Esther.

I didn't get to talk to Desiree about James Comey getting guillotined, but I will send her links to these videos and others too.

I did tell Desiree that we don't really know if all this happened or not, but that we haven't seen Hillary in awhile, we also haven't seen James Comey in awhile too.

So Desiree gave me a relaxing massage, I told her that the blog I will write on our conversations will be very interesting. As I left I told Desiree that I will send her a link to this blog.

Let's end with a scripture, as it is written, And Harbonah, one of the chamberlains, said before the king, Behold also, the gallows fifty cubits high, which Haman had made for Mordecai, who had spoken good for the king, standeth in the house of Haman. Then the king said, Hang him thereon. Esther 7:9.