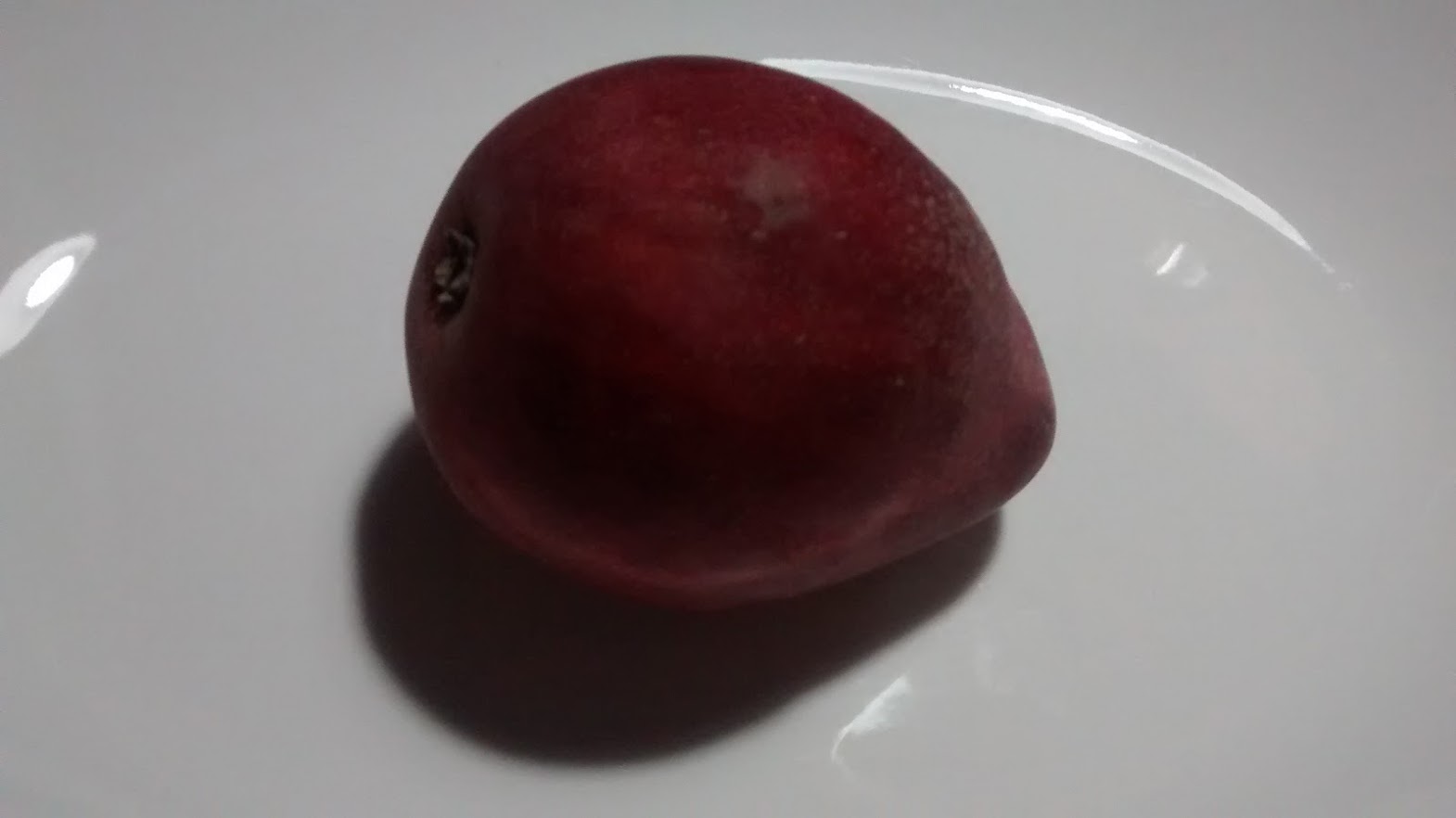 I usually pick up my pears and apples at the 99 Cent Only Store where the apples and pears there cost more than 99 Cents, but I guess when the store first started everything was only 99 cents until they changed their mind and put up stuff that cost more than 99 cents.

Well, we do have a thing called inflation. One thing is good to know that the 99 Cent Only Store in my opinion is the best deal in town, most of the time when it comes to buying apples or pears.

When I was last there as I write, there were only 3 bags of pears left at $1.99 per bag. Well, I just bought all the 3 pound bags they had left. I didn't want to run out of pears too soon.

You know when I was young I would stay with my Uncle Balid and Auntie Helen and I would pick pears as my Uncle Balid was a farm labor contractor. This was back in 1973 when I first picked pears for my uncle. So I was about 14 years old at the time.

And here I am, retired, it has been about 48 years since 1973, my first reporting of income and now I do take Social Security, as I am 62 years old as I write and also I really do like eating pears.

So this is a red pear that is on my plate. I usually take a pocket knife and cut it up and eat the whole thing except for the stem of the pear. Yes do try eating the whole food of the pear, seeds and all.

Let's end with a scripture, as it is written, And God said, Behold, I have given you every herb bearing seed, which upon the face of all the earth, and every tree, in the which is the fruit of a tree yielding seed; to you it shall be for meat. Genesis 1:29.

@david777111, thank you for supporting the HiveBuzz project by voting for our witness.