As shown in the video below, Millennial Millie, and her merry band of whistleblowers have successfully infiltrated, enrolled in, and completed a thorough two-year covert investigation into the Sunrise Movement, which may or may not double as Alexandria Occasional-Cortex's youth brigade. I say this in jest. It is obvious to me that AOC is merely a paid figurehead and not the brains behind the operation. I should point out that this is only Millie's first installment of what I assume is going to be a lengthy series on the subject. I call the group a cult for obvious reasons. They are conditioning and deforming the minds of young children in all of the wrong ways. Additionally, I'm calling it out as a terrorist organization too, and this is because they're seeking political change and are willing to use arson and violence to make it happen.

terrorism: "The unlawful use of violence and intimidation, especially against civilians, in the pursuit of political aims." — via Lexico

The revelations shown on this video should be evidence enough to anyone paying attention that the recent goings-on in Minneapolis and across America was not so much organic as it was intentionally orchestrated by a highly funded radicalized collection of YOUNGOs. A YOUNGO is an NGO that capitalizes off of the energy of the young to achieve their political aims.

Sure, in theory, replacing or abolishing the police force is a pleasant idea at face value. In reality, we know damn well what this means. When you remove the police force, it creates a problem. Criminals have free reign and will go around looting, shooting, and burning things down until there is a reaction heard loud enough that begs for a solution.

What the youth in these NGOs do not realize is that their good intentions are paving the way for a new kind of authoritarianism. One, that when it's fully realized, will make police violence look like a cakewalk in comparison. I'm talking about mind control under the guise of mental health, reeducation camps, and culling operations to boot. Mark my words, something wicked this way comes. If you live in a blue state, you may want to migrate!

What Happens when the Far-Left Attempt a Takeover
VIDEO: YouTube.com/channel/UCSee6c9uhZeo0jRK3OKSxvw
Thanks for stopping bye!
Comment, UpVote, Follow, ReBlog!
Democrats Running Clandestine PSYOP To Overthrow Trump
The image above is brought to you courtesy of Banned.video
Delegate [100|200|300|500|1K] to @informationwar!
#palnet #deepdives #youngo #terrorism
11 months ago in #informationwar by thoughts-in-time
100%
-100%

Gardening on ecstasy with some dumbass
tripping balls. I give CHAZ one more week
before they start sacrificing people like
that to the gods for better crops & rain.

I'm sending Jon in to save CHOP!

The Sunrise movement was also glorified on the TV show Queer Eye for the Straight Guy. I watched that episode recently and that same 18 year old girl who leads Sunrise is in leaked video logs being radical.

I knew there was something wrong with her when I watched the show and I could tell she was a manipulator who puts on a fake persona.

Very interesting, if you ever find that clip please dm me! 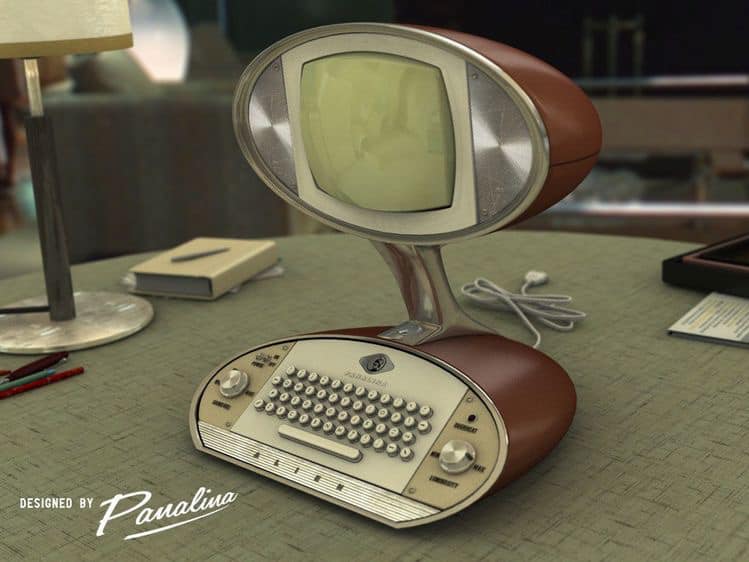