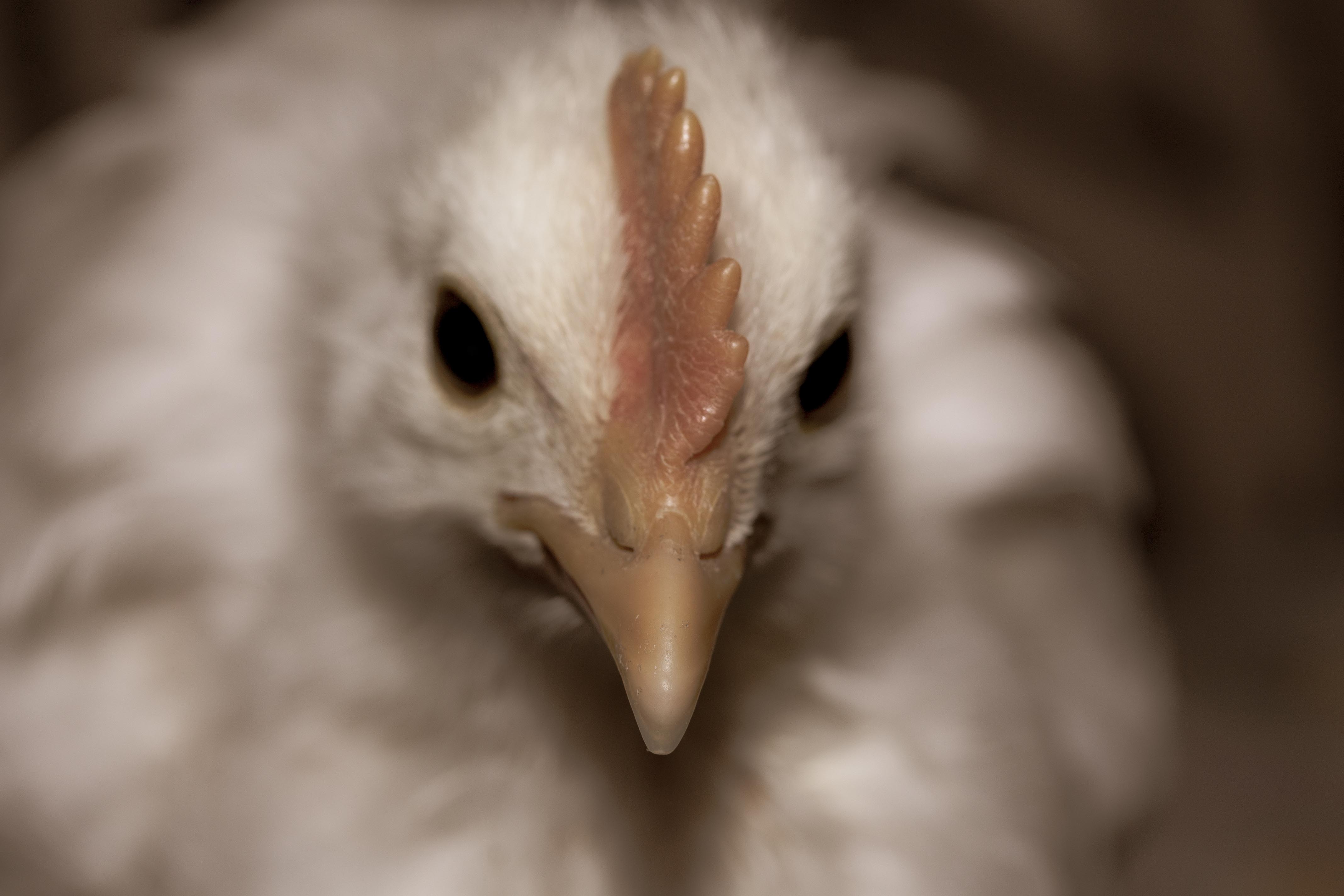 Contrary to the opinion that chickens do not have much intelligence, I find them very funny. Those who live with us are special creatures. They deserve respect because they were all chickens that survived when they were supposed to be food for storks and birds of prey.

I already said that I buy chickens at the poultry farm. These chickens are waste products. When too many chicks hatch, some of them are killed. This is a very cruel business. Usually when I buy them they are all already dead. But sometimes I find a few live chickens. These chickens become our pets. Usually these are roosters, but this winter we got female chickens. Recently young hens have begun to lay eggs. This was great news. There are a lot of mouths in my house, so eggs won't be redundant. But a couple of days ago, I discovered that there were very few eggs ... one or two in a day. For seventeen hens, this is simply nothing!

Yesterday the riddle was suddenly solved. I went into their aviary to give them grains and saw one egg. OK, I thought, now I'll pick you up! But when I poured the grain and turned around to take the egg, the basket was empty! Instead of this, a happy chicken with a shell in its beak was running around the yard, all the other hens and roosters chased it.

I started with intelligence and now I got to it. What does a dog do if it finds something tasty? It hides and eats it alone. What does a chicken do? It clucks loudly, grabs it with its beak and rushes around the yard with it! Of course, all the other chickens begin to chase it in order to take away the prey! The one who managed to take it away does not hide either. It does exactly like the first chicken! From the outside it looks very comical! 😁 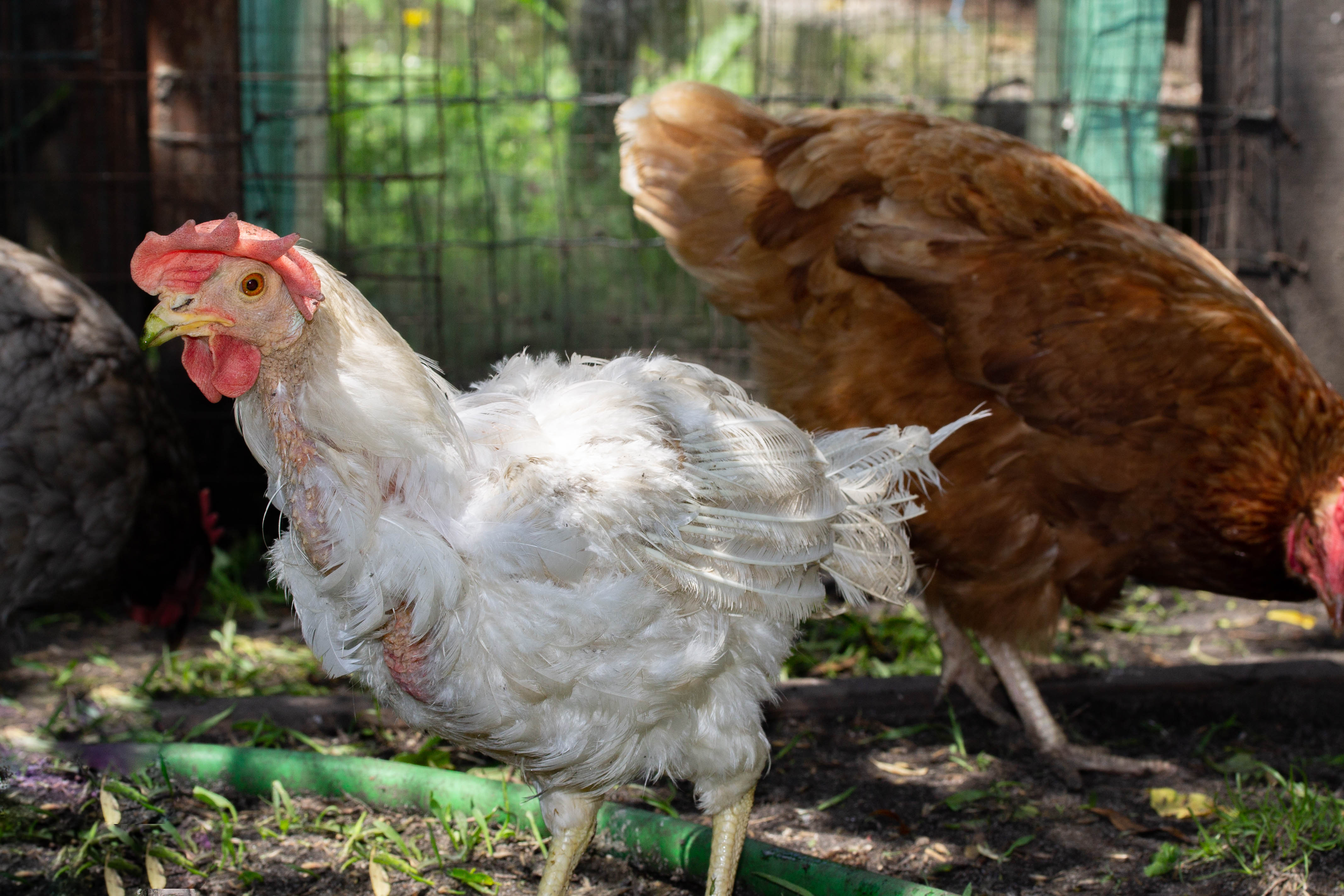 So, they eat the eggs?

thank you for sharing, have a nice weekend

chickens are not as wise as dogs lol