carlos84 in StemSocial • 2 months ago 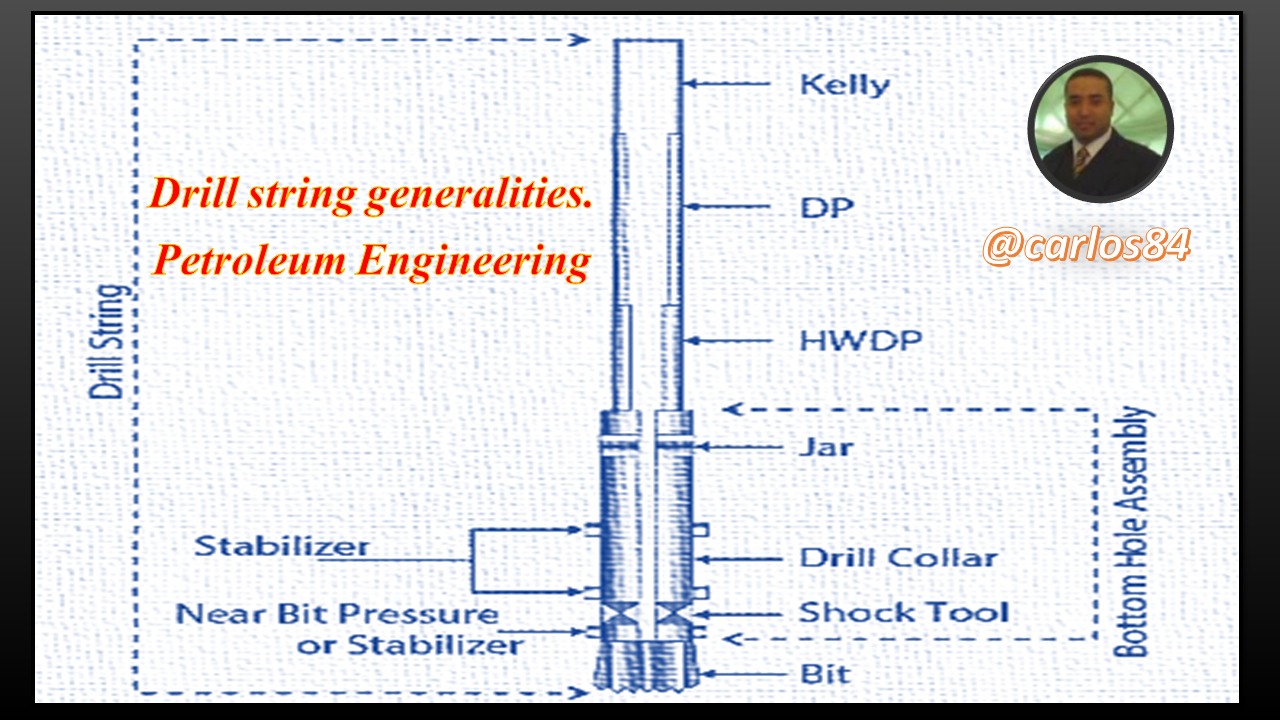 This time I want to share with you some information related to STEM content that deals with the generalities associated with the drill string in the processes of drilling and construction of an oil well.

Many of you probably know that in order to build an oil well it is necessary to drill a hole, for this it is necessary to use a set of pipes called drill string. The purpose of this post is to describe from an engineering approach everything related to the drill string, especially describe the components that make it up and emphasize the importance it has in the operations of drilling and construction of the oil well.

The drill string is very varied, i.e. the whole set of pipes are not all the same, it is necessary that the set of pipes (drill string) have certain distinctive features that provide a different function and benefit at the time of drilling the hole.

That is why the objective of this article is to explain and link the functions of the different components with the possibility that the drilling of the well will be perfectly executed, since for example if the tubing string does not have the components to detach the string once it sticks to the lithological formation, there is the probability that when different attempts are made to tension the string to detach it, the tubing may break at the bottom of the well, this has negative repercussions in reference to the additional economic expenses in the drilling and construction of the well. What components make up the drill string?

Depending on the philosophy of study that you have, some people may structure the drillstring in different parts, however the most commonly seen in regard to the structure of the drillstring as we are taught in college when we studied petroleum engineering and when we managed to have work experience in the oil industry is that the drillstring is divided into three parts which are: 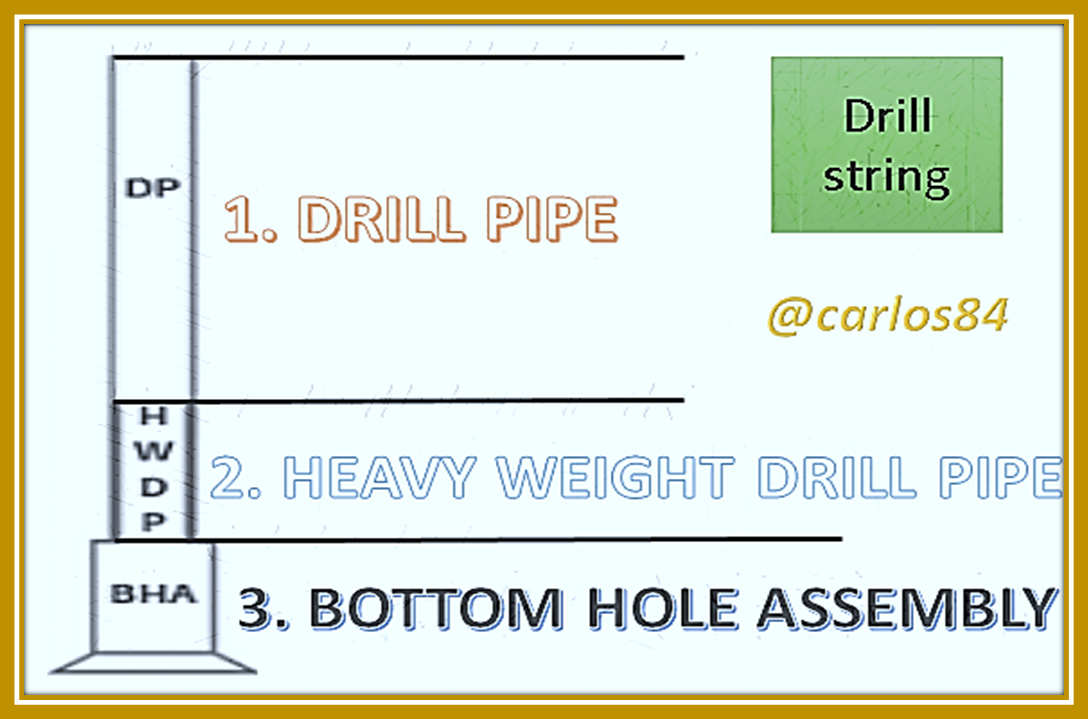 It is called downhole assembly because all the elements that make up this part of the drillstring is composed of a special downhole assembly. Under this description and of the first components that we find from bottom to top is:

The previously named components are the most common when assembling a simple BHA to drill vertically, however if you are in a deep part of the well and want to drill directionally, you have to add other components to the drillstring, among which are: 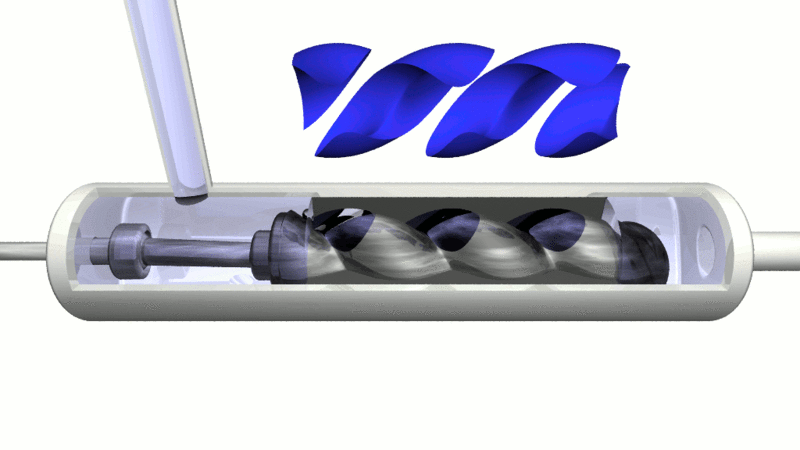 I only wanted to give an example of the possible elements that can be added to the BHA, it all depends on the requirements at the moment that the well is being drilled and constructed, however while drilling a vertical section the conventional BHA that is designed is that of a drill bit, drill collars and stabilizers.

I am going to explain very briefly the two missing components, which are the heavy drill pipe and the drill pipe. 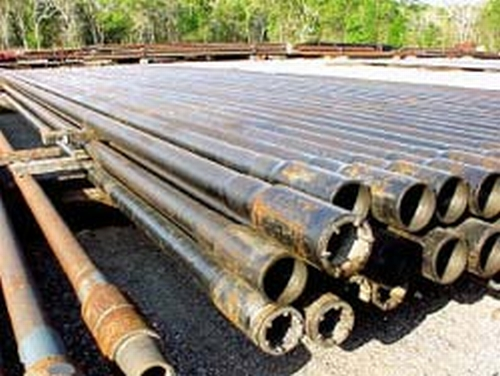 Conclusions and contributions of this publication

Even from work experience in the oil industry I can tell you that the design of the drill string will depend on the way the field supervisors and engineers work.

Below I show an image of examples of hydraulic hammers that as mentioned above are activated in drilling when the pipe gets stuck at the bottom of the hole with the objective of getting the pipe to come unstuck:

The content described in this publication is of great use in petroleum engineering because it describes the components of the drillstring and its usefulness in drilling wells, it can also satisfactorily orient people (engineers and workers) who are starting to drill oil wells at the operational level.