Today we are back with the second edition of cleaning the lake house sand! 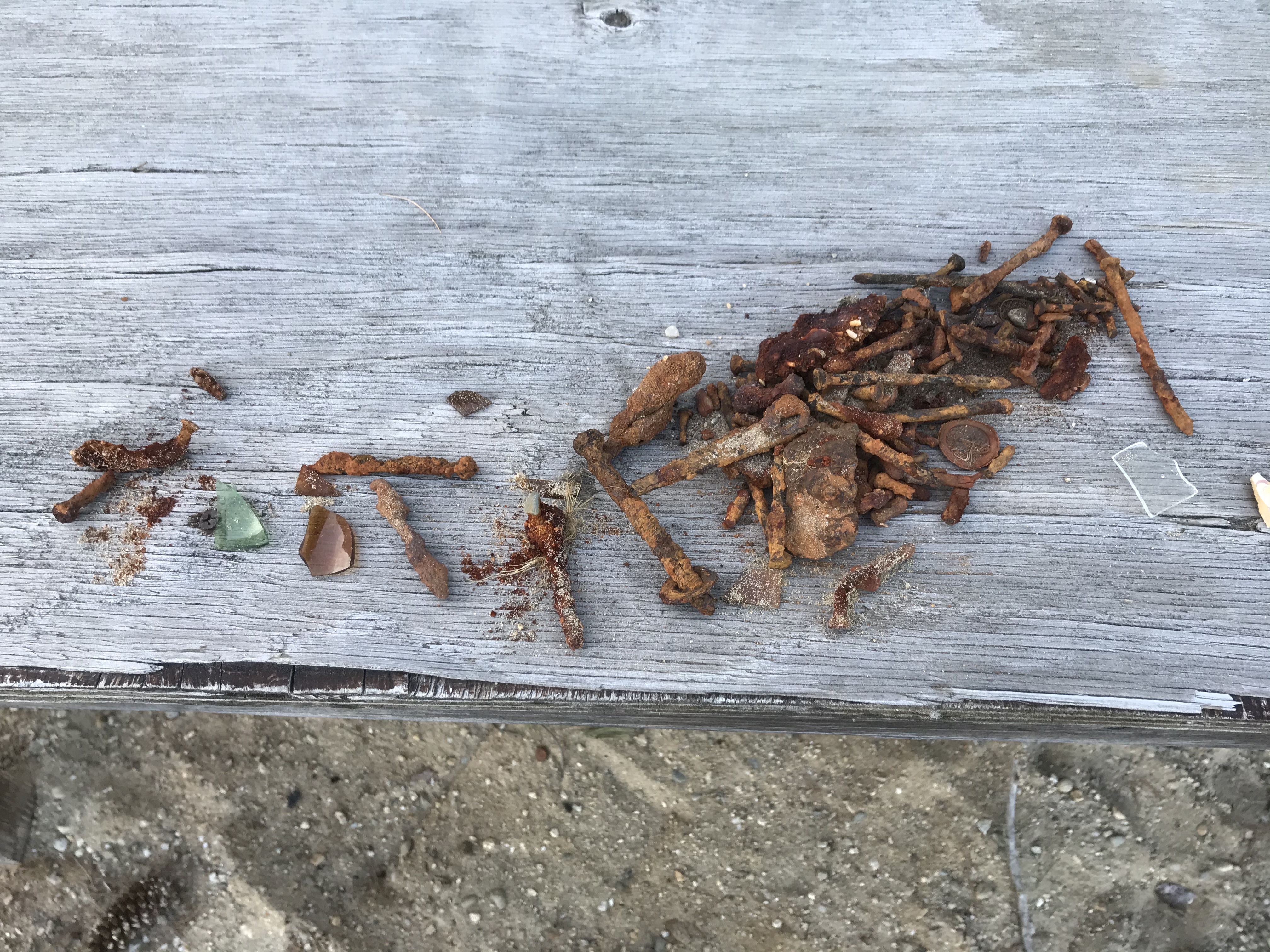 The lake has been one of the greatest things we’ve had access to but what that also comes along with is cleaning the mess it’s become. Not a problem for the cleaning services of the little man!

All I want to have is clean sand that’s free of dangers from broken shards of shit. I don’t know if we will ever truly have that but it’s something I am striving for slowly. Thankfully there’s plenty of time between now and when the lake fills back up from the rain and stuff. It’s already slowly climbing back to the pre-drained heights.

The piles with mostly glass are mine and I didn’t let him touch any of the pieces of glass. He did get one with his shovel that I took off, pushing the limit of what I’m letting him do as usual lol. 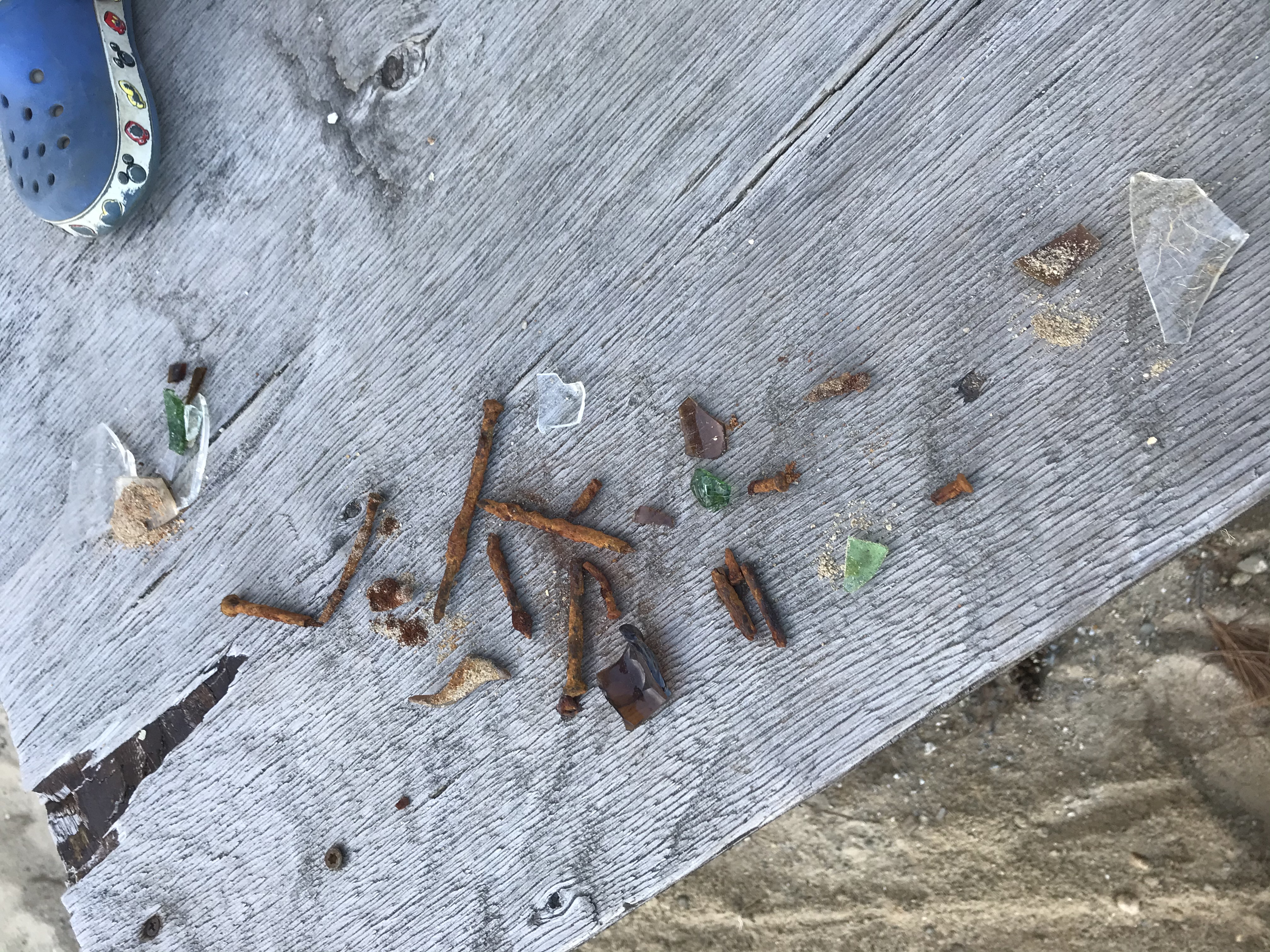 The little man has a lot of fun making his own pile. I only let him touch the nails, even though they are dangerous on their own, he insists on picking up at least one of the disasters in the sand so I choose the nails over the serrated edges of glass. He’s thankfully been okay so far and I’m getting him to learn that it’s very important you are gentle with the metal otherwise it will cut you. My wife isn’t too keen on the process so we’ve tried to get him to use his shovel to pick the things up, without much success but he’s getting there. One of the best things we’ve done that has led to more success is using a mattocks pick (garden tool with a sharp point on one side and a flat blade on the other, look it up and you’ll do what I did and say “oh that’s what those are called!” Lol) to disturb the sand. It’s a lot easier than using the rake which I was doing before lol. This has made the work so much easier! I’ve also been able to dig up and get rid of the big chunks of grass that I don’t want growing near the dock so that we can walk in regular sand so that’s been awesome. The pick will go a long way to helping us clean up the top part of the yard too, since it’s so versatile. It’s one of those things, if you work in a yard and don’t have one, when you buy one you don’t know why you did things without one lol. I will try to find a small one for the little man, I think I saw one but the point was pretty sharp and he’s not that good with things like that yet. In the meantime he’s enjoying his mini spade shovel I bought him. 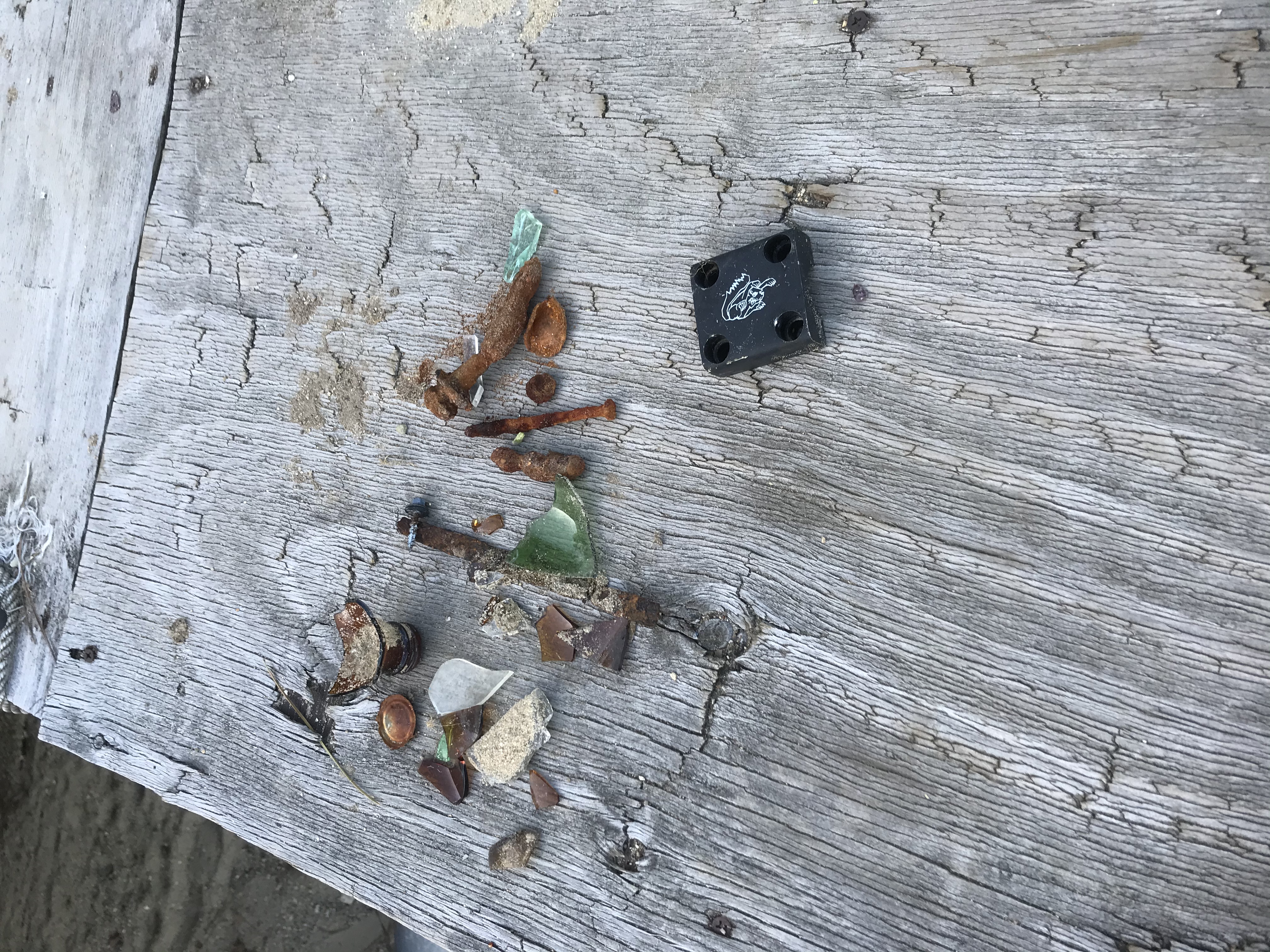 Thankfully the lake and sand area is slowly becoming a safer environment for us to spend time in. We cleaned up some junk and leaves the other day when we were there, soon it will be us being able to bring a couple chairs down and just hanging out by the water! I don’t know if I’ll be able to do that fully since I like to do things but we’ll see lol. Do you want to get paid, in crypto, for searching the internet? Try using and signing up for Presearch to earn some great crypto! I've currently got 2,347 PRE tokens, with a market value of $248.13. It doesn't sound like a lot but when you search using sites like Google you get paid $0! Join Presearch to break Google's stranglehold on the internet searches. If you'd like to sign up, use my referral link!
https://www.presearch.org/signup?rid=513043