A sunset of September

@ackhoo 70
about 1 year ago
Photography Lovers

I suddenly realise I missed September!
I mean I missed posting any sunsets of September, in September

How could I?
Me, with my 'magic' window, miss sunsets of September?

Ok, enough of that drama... (it's getting tough to keep typing 'September' - what a long month-name...)

Well, good news is I did capture some sunsets....
So, here I am reliving them here, in some shots

I was going to do a compilation of 'Best of...'
Then found that this particular day had some collectibles all on one evening!

Sunset skies of 15 September!
(Couldn't avoid this last one!) 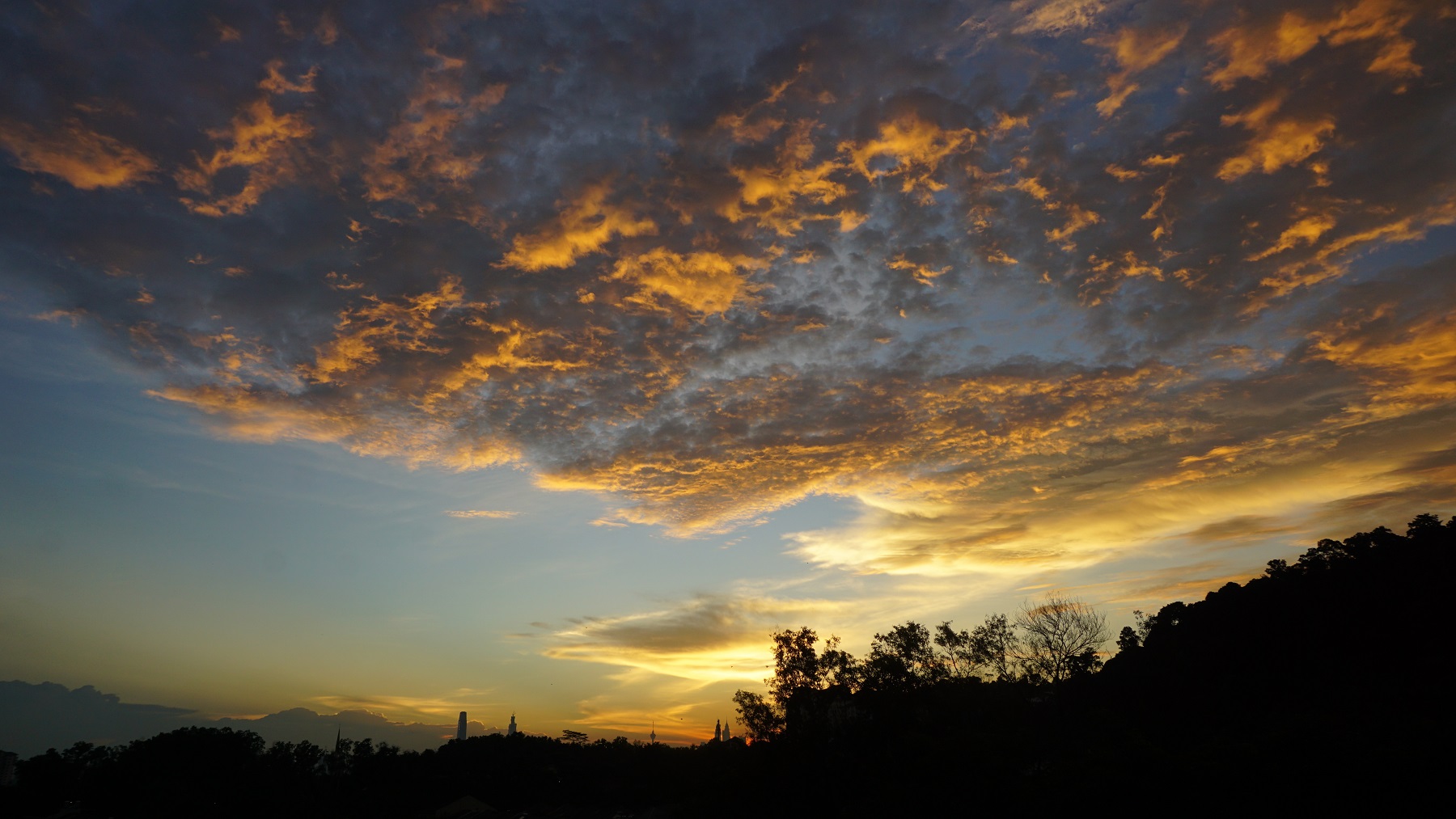 Flecks of gold
I always said, what's a drama sunset without any clouds
There never is drama with plain sailing blue skies
As always, when the sun goes down, the showtime begins 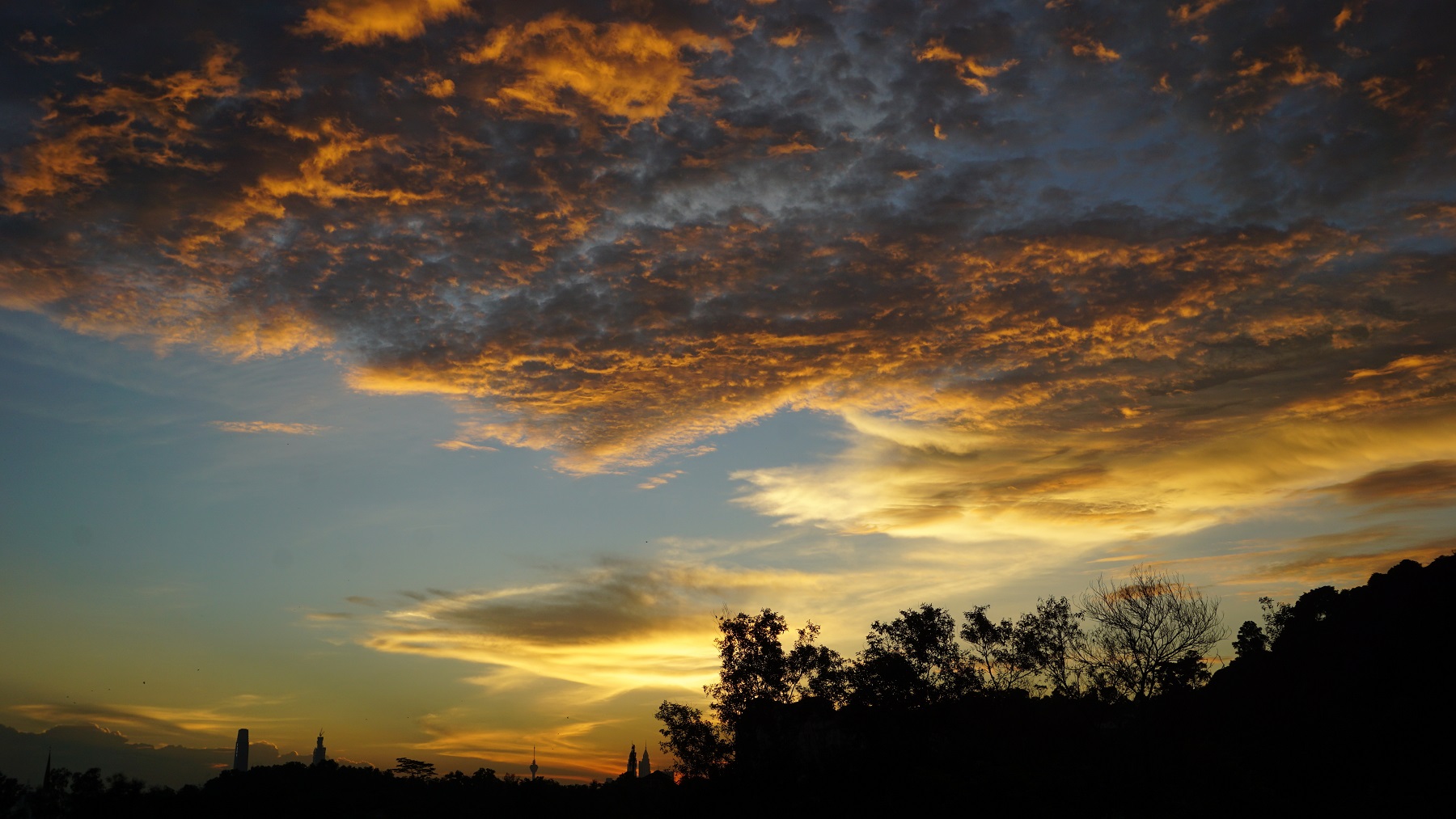 Intensity builds...
The 'flames' get hotter... 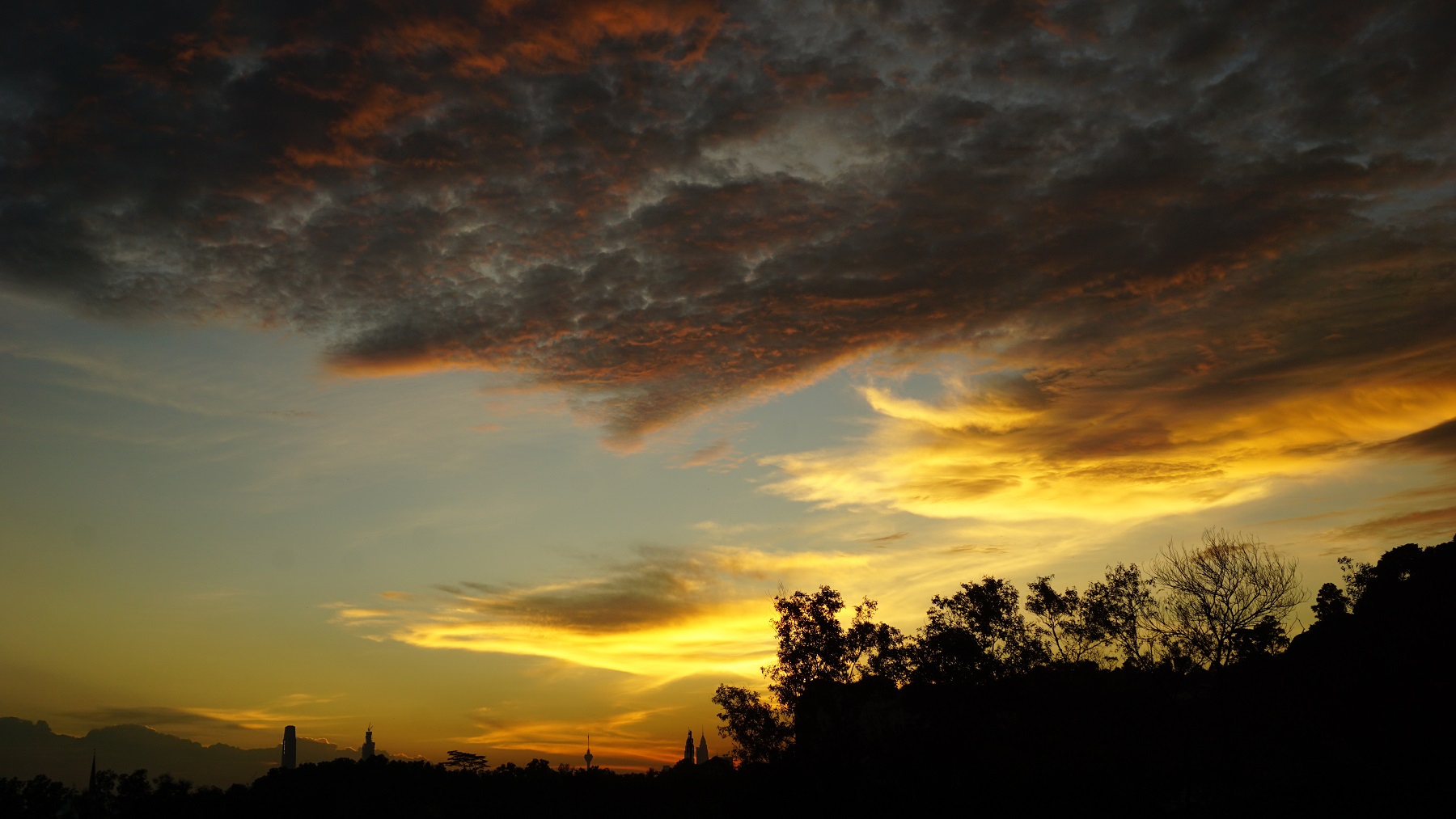 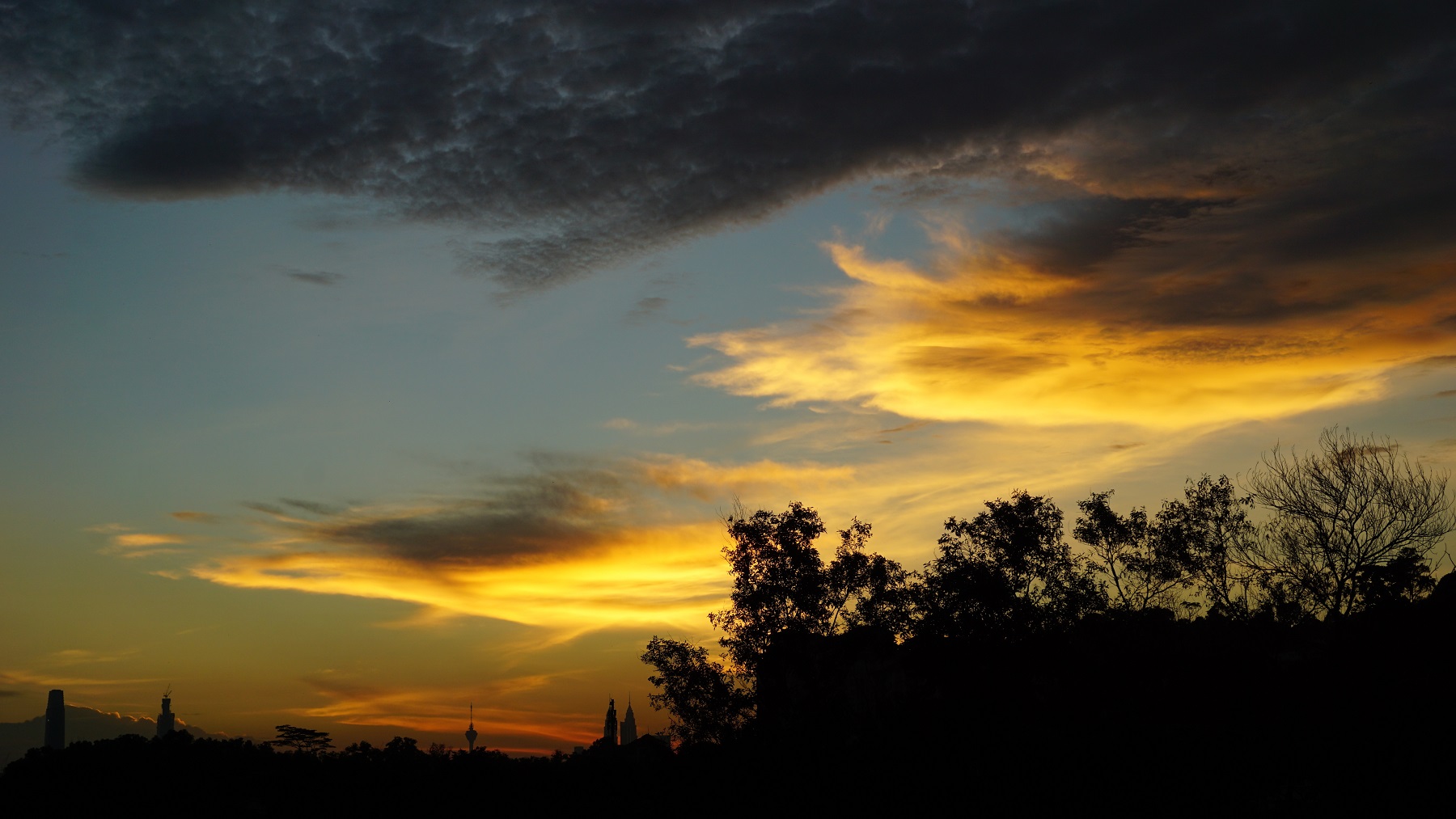 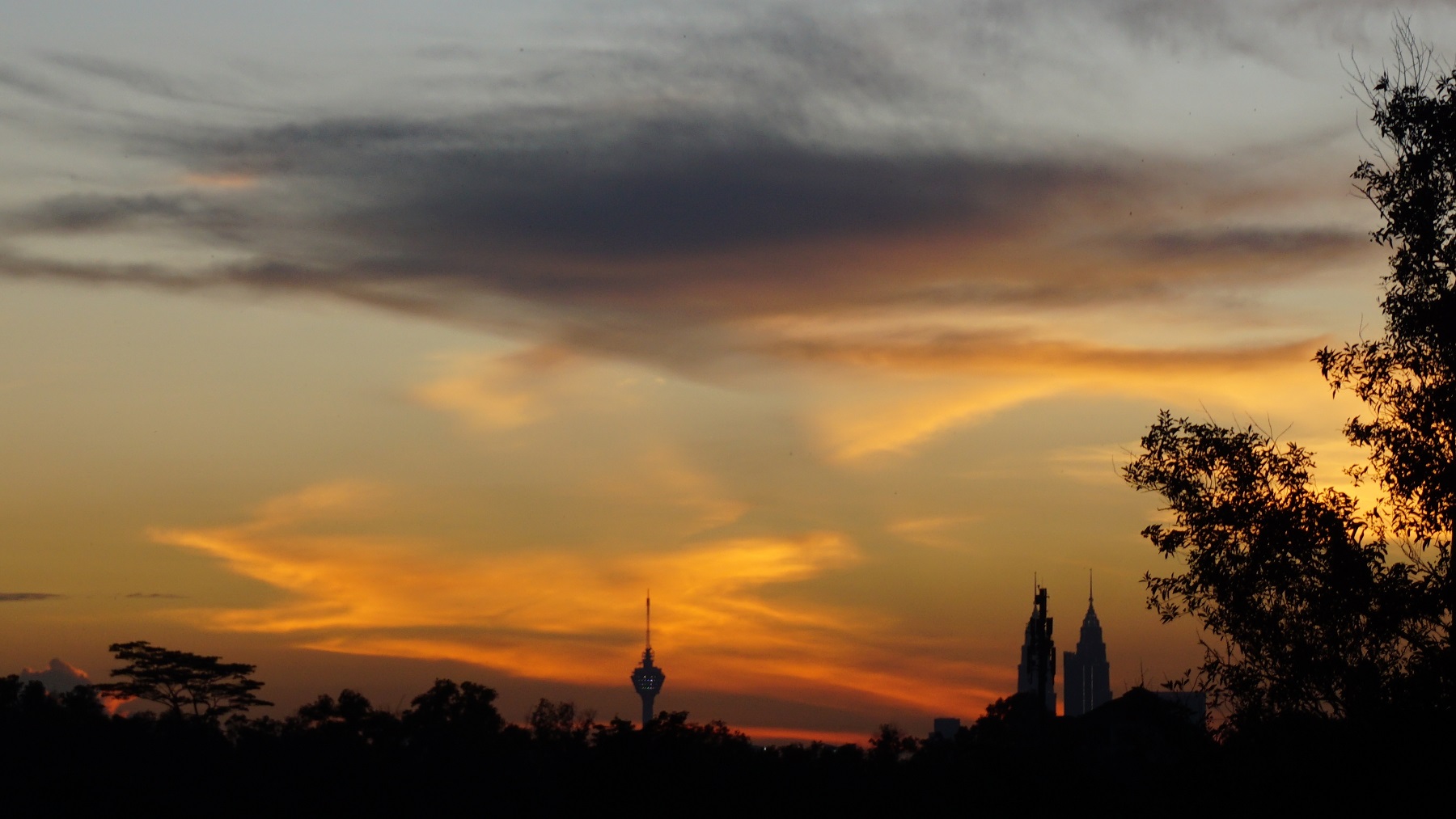 And closer...
By now the warm glow plays backdrop to the city's skyscrapers
Here, you see the Petronas Twin Towers and the KL Tower 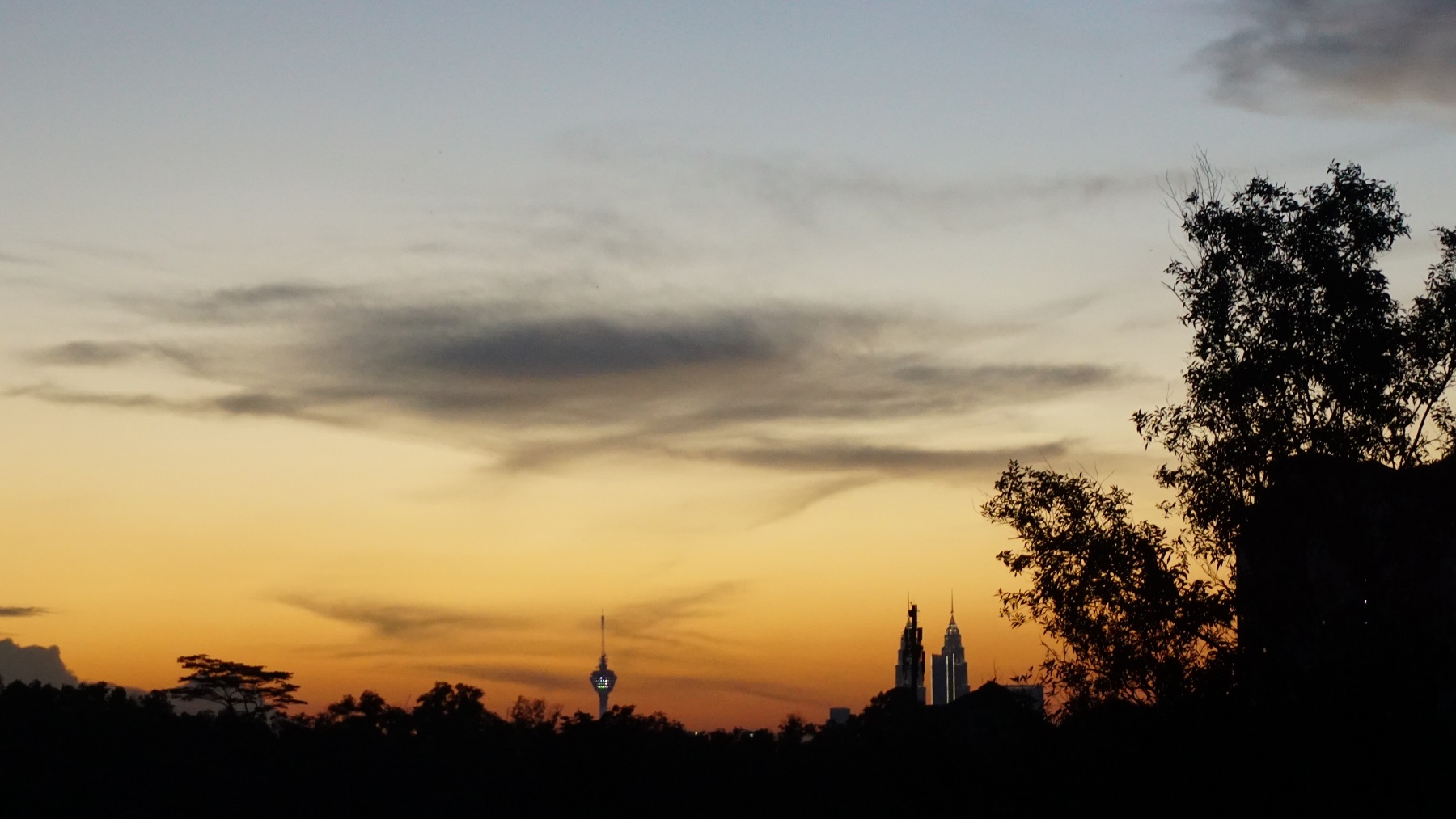 Then they light up!
But by then, the glow is almost gone,
the clouds darken
Black matches the silhouettes of the dusk 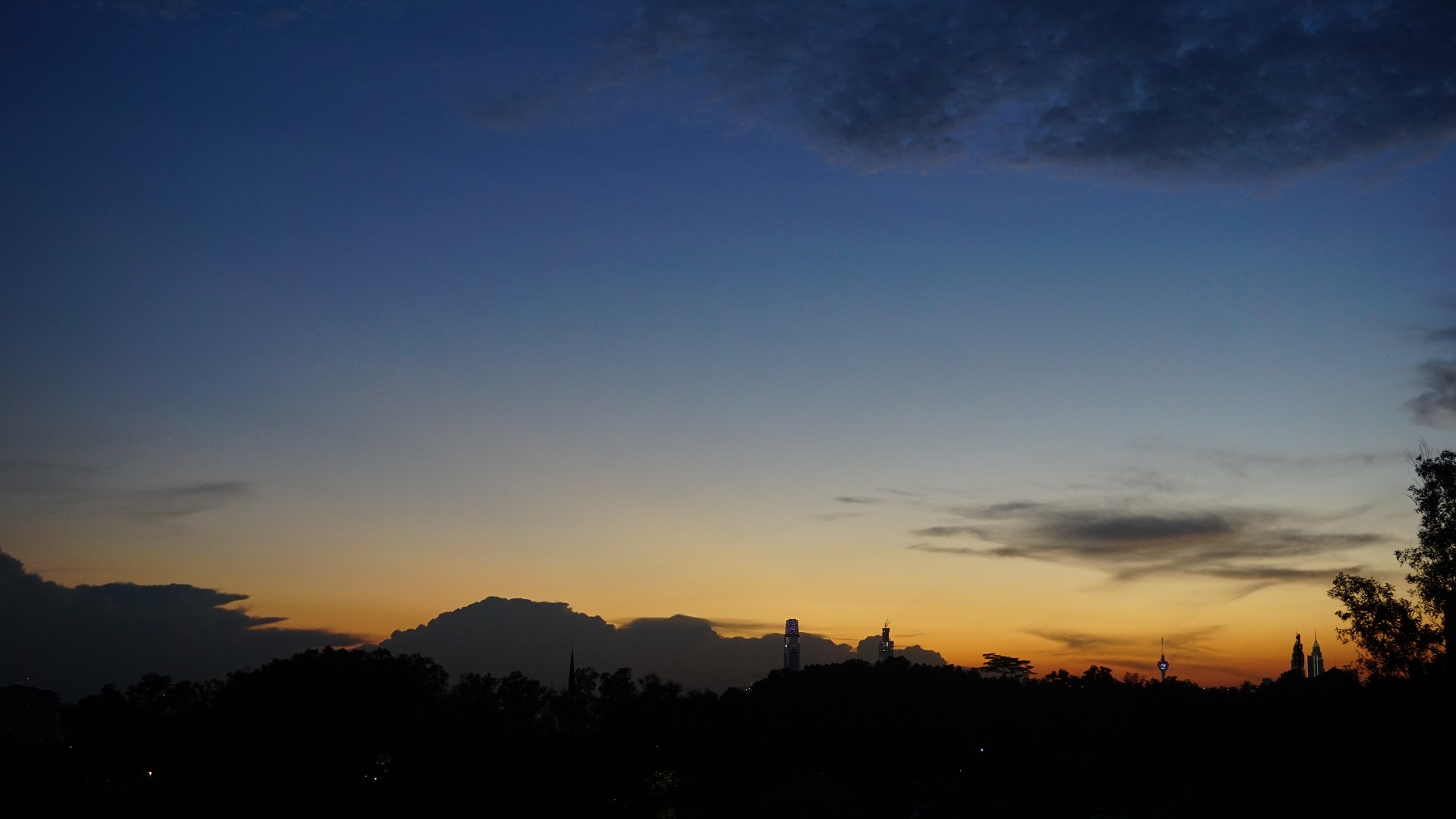 The almost entirety of my view
One of my favourites ~ catching the blue of the heavens above...
And the lingering burn of the now absent sun 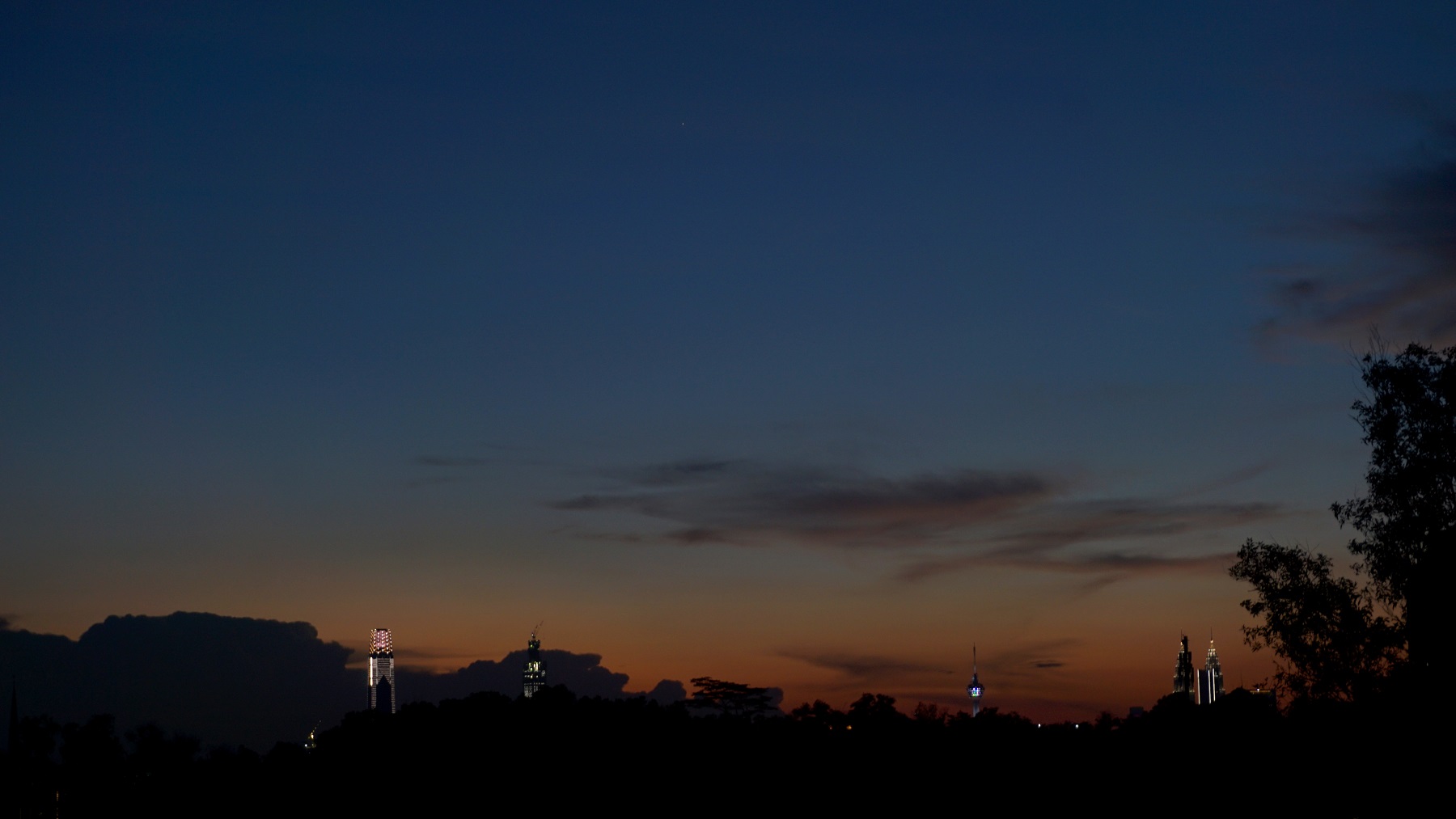 A little later...
Goodnight, world
Captured with SONY A5100 | ©images & text my own | click image for fullscreen view

Magnificent. Planning to chase mine as well.

Your pictures are magnificent and writing - looks simple but so interesting to read!

Awww, thank you very much @olgavita! Much appreciated! :)

Thank you very much! Am so happy you like them!! :) Happy weekend to you!

It was a pleasure to visit you.

Look at the tips of those clouds painted by color! So exciting and we never do get tired of it, do we? 😁

You're right! I may see them a hundred times, and still get excited when another scene forms... 😊