youngmusician in Music • 6 months ago 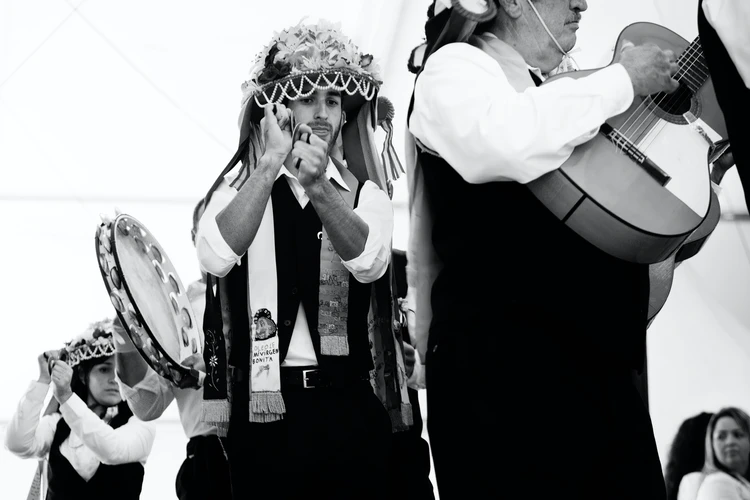 So, to understand culture versus music (particularly if you take a linguistic perspective, which I don't), we have to go beyond simply distinguishing between cultures. What does being a culture have to do with what you are singing about? How do we apply the concept to music? Is the idea that some words mean certain things different for different cultures? Is a particular song's or a particular songwriter's interpretation of a word or a line considered to be a "culture"? Or do the words themselves have the cultural significance that they claim to?.

Many songs and artists speak of themselves as having a kind of cultural impact when they perform or when they sing. However, in fact, they are all speaking to a cultural audience, not to an individual audience, and they are all speaking for their own specific culture. They all exist within a certain context and they all have a specific point of view.

Thus, music as a form of speech might be considered different from a set of words, and music might be different from culture. In fact, this might have all been part of the reason why the word "music" was invented in the first place!.

As a last note, in the previous discussion, it turned out that there is much overlap between a music's meaning for certain cultures, and a particular piece of music that is performed for that culture. In my own research I've found that both the word "music" and the sound that goes with it are used to describe a particular kind of experience that is experienced by participants in certain situations. Thus, the meaning of the words we use to describe cultures would be very much dependent on what a particular culture is like. In other words, culture is a specific, culturally specific experience that is unique to its people and its history. And I have to say that I think music writers would agree with me here!.

So, to end this post, there's a lot to read into this concept of culture, and I think that there are a lot of interesting questions that can be asked about it. My hope would be that you, the reader, will leave with a better understanding of the subject, and maybe be inspired to take some action. There is great power in what we say and how we say it when we talk about the world around us.

We could start with a word or song that speaks to you. Maybe it's about something that is meaningful to you, and you can put that word or the song in that context. Maybe the song or word describes a feeling that you have that you want to share with the world.

Maybe you want to help a child's music school open, or help promote world peace. It's up to you! The more that you know about culture, the easier it will be to speak and act to change the world around you.

Congratulations @youngmusician! You have completed the following achievement on the Hive blockchain and have been rewarded with new badge(s) :

Hahahaha, not sure if your post left me with a better understanding of music and culture. With culture: You mean the culture within a 'tribe' or country? Or you use this term also for the culture of eg Rock fans?

I didnt any research in music and culture, but what I do know is that each geo area, have their own local music. Their own sounds, instruments, rhythms, and possibly also words. Though I have the feeling, the same stories can be heard in any geo-location and music style, since stories are not too much dependent on the music style. Sure within a music genre, some topics may be more important than other topics. That said, it's just my feeling, no research done whatsoever... And not really listening to lyrics anyway, so I can't really tell from experience :)

The beauty of music is, that music genres itself create cultures, cultures that are not bound by country borders, not be languages (instrumental) and all. I've experienced this myself when meeting fans around the world for a particular music genre/style. These people have more or less the same approach to life. I can't say this is true for fans from every genre, but for eg underground (far from commercial) techno, this is definitely the case.

It's like hip-hop, which is called that way to refer to the musical style but actually encompasses: "graffiti, breakdance, turntablism and rap". But as you say experience is what will give us the understanding of all this, after all we are the ones who choose the names of things and each action to categorize it.

To tell you the truth, I wrote this chapter drunk, while listening to music. So you can read it like having a musical conversation with me at a party.