One hell of a Friday! I was joking Thursday that my weekend had already started then. With golf and fun meetings on the slate for Friday, it was gonna be a good one. I love golf for the awesome combination of outdoors, exercise, challenge, socialization and @actifit steps. Even though we use golf carts and don’t walk the course, it is still generally good for at least 5k steps. This is our preferred course as it is run by a friend and client, is well taken care of, and the people are nice.

When all was said and done, I shot an even 100 including a handful of penalty strokes generally due to errant drives. The score doesn’t matter much as you are really only competing against yourself and the victory is in spending the game enjoying golf. We were not done there though! It was raining fairly steadily and indoor dining is still closed. Didn’t stop us as one of our favourite breweries had erected a tent and placed a nice dry table in the middle of it especially for our meeting.

It appeared we were the only ones in town enjoying a pint on a patio. They found it quite funny and shot a pic of the stalwart sudds celebrators to put on social media.

The next hour or so, the patio filled up as we inspired a community to come out and drink a local craft brew.

Wonderful Friday indeed as our weekend started a day before #beersaturday for a change. 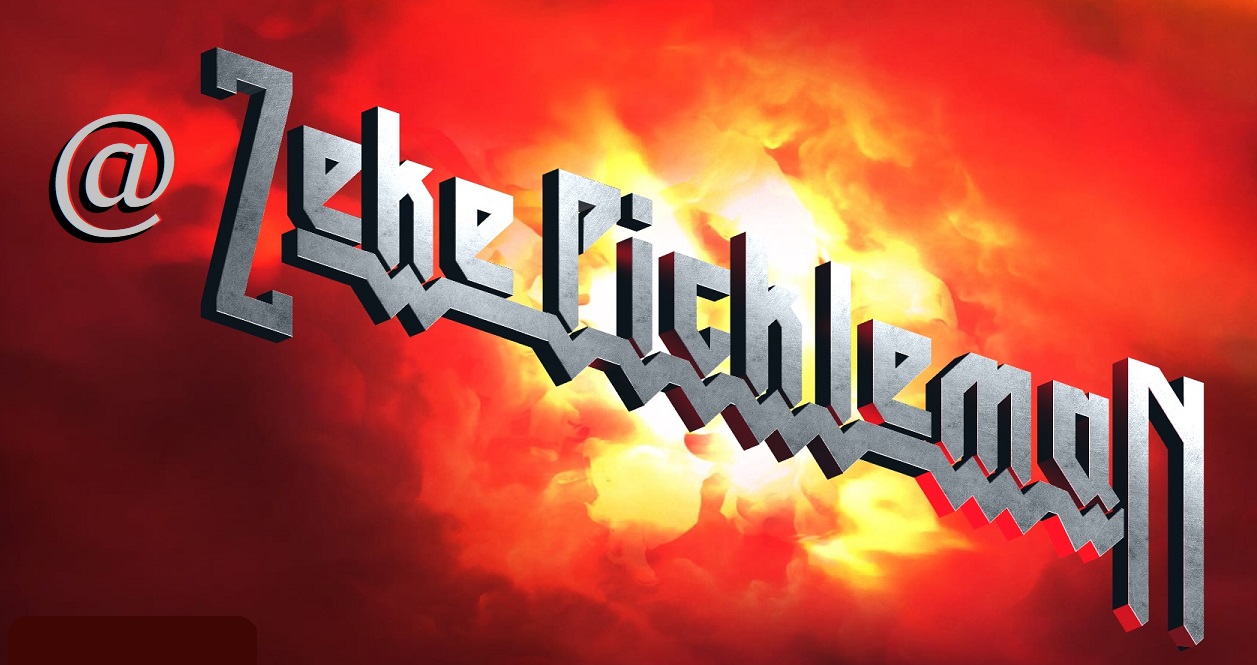 Do you golf bro?

Congratulations @zekepickleman! You have completed the following achievement on the Hive blockchain and have been rewarded with new badge(s) :