Another One Hits the Spot!

Another day another scorching afternoon. So it goes these days but at least this year I won't be eating as much dust since most of the roads I usually use are now finally paved! 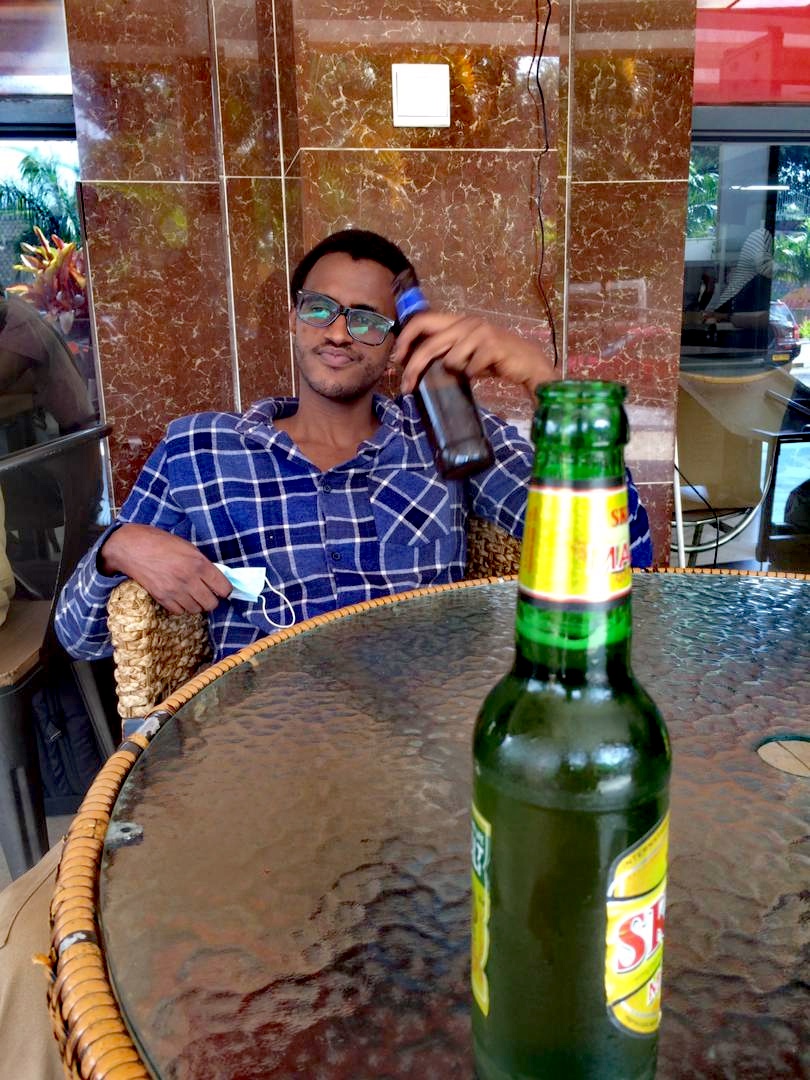 My Picture, taken by drinking buddy.

Anyways; After today's class, a classmate and I decided to go crack a few cold ones to combat summer's heat, and relieve the stress of yesterday's CAT before heading to our respective homes.

It was a good time. Short, but good. Aside from the beers we also enjoyed some sambousas, some meatballs and some mini pizzas. Gotta stay hydrated. 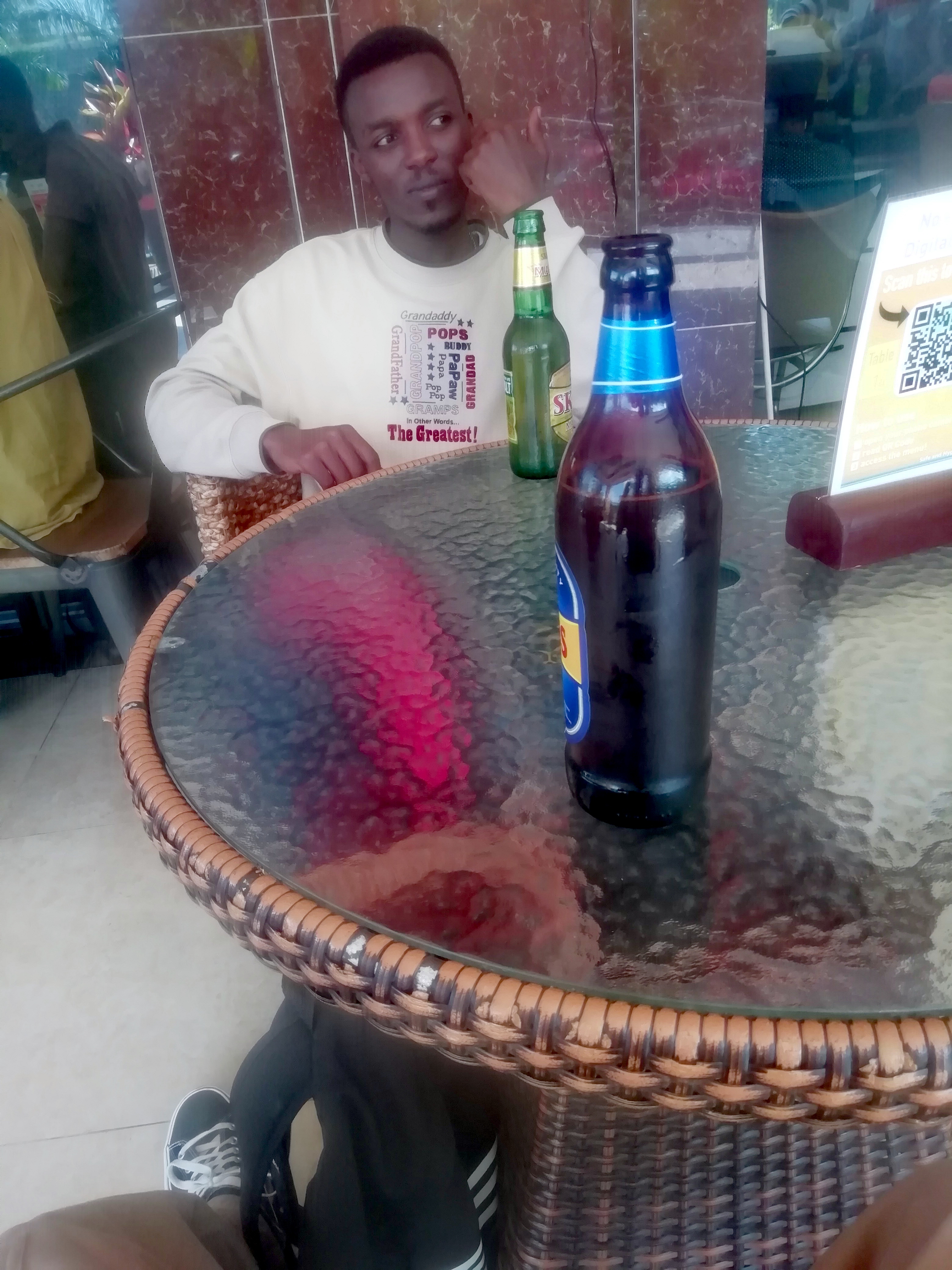 My poison today? Well, knowing we wouldn't be there for too long, and intending to be well buzzed by the time we'd leave, I decided to drink the 500 ml Primus, more commonly known Knowles.

If I had planned for a whole night of chilling while drunk functioning, I would have picked Mutzig. If I had been meaning to drink as much as I wanted while barely getting tipsy I would have gone with Skol.

And If my intention had been to get faded after 3 beers I would have drank Turbo King. Gotta respect the system. 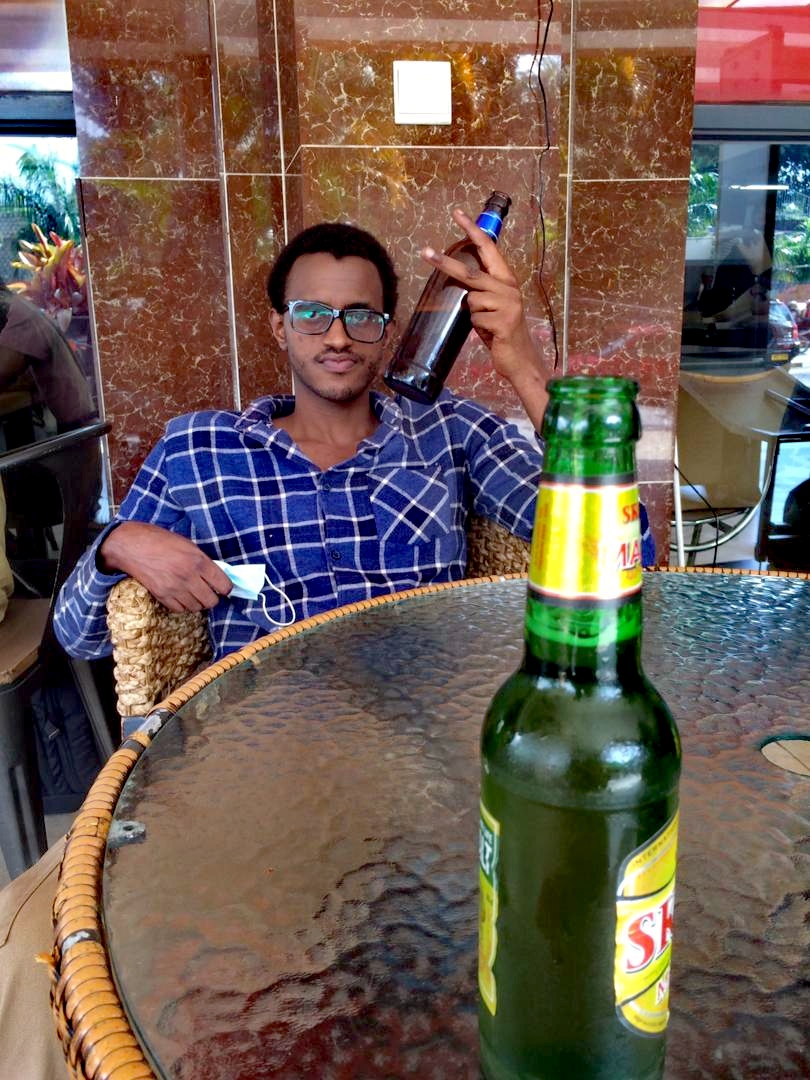 My Picture, taken by drinking buddy.

And last but not least, I nominate @enginewitty to partake in the challenge.

Hey @ange.nkuru, here is a little bit of BEER from @rentmoney for you. Enjoy it!

Hey @ange.nkuru, here is a little bit of BEER from @rynow for you. Enjoy it!

Hope you enjoyed the beer 🍻