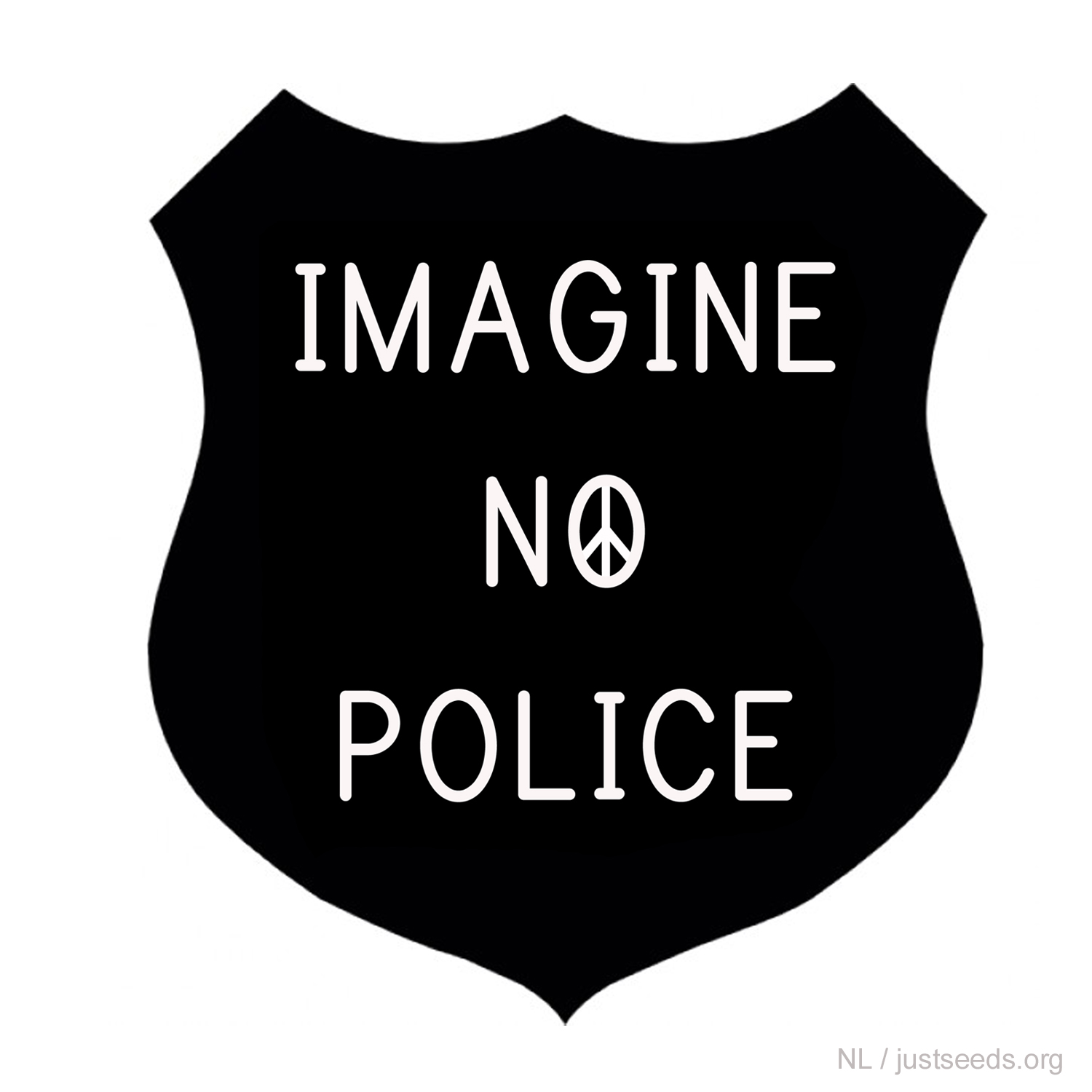 Is there a better way to do this? In the long run can it work? Here are my thoughts about getting rid of the Police department......but ONLY in the Democratic States.

germans should also be allowed to have guns.

every time they have guns they try to fight "THE WORLD"

If "THE WORLD" doesnt allow us to be free.

Everyone should be free.

and the us dollar backed by the biggest military industrie world wide isnt doing better the last 100 years..

Yeah kinda of is...
but its actually backed by the fact all of us have guns. If the government falls we build a new one.
No one can occupy an armed people.

What hurt all countries is moving off gold standards and making a completely fake money supply.

Great video, nice to hear your thoughts on the recent goings-on! Cowing to leftists never works out well. Doing that only emboldens them to try and control you further. It's a litmus test to see who is compliant, recruitable, and gullible. The notion that white people should get held collectively responsible for what was done to black people generations ago is silly. People are not responsible for the actions of those who've long since passed.

You're right that something is going on here, all you need to do is go to the Black Lives Matter website, and click on 'What We Believe.' There are strong anti-father and anti-heterosexual sentiments. I'm not taking a dig at anyone's lifestyle choices, but I think that the promotion of fatherless households is destructive. Additionally, the promotion of homosexuality in the black community doesn't serve black interests so much as it does Syngenta's.

Syngenta is the company whose atrazine herbicide causes frogs to either become gay or transform into hermaphrodites, and this isn't a crazy conspiracy theory either, it's been scientifically proven by Dr. Tyrone Hayes. He's a scientist from the University of California. The EPA has recently allowed 50% or more atrazine herbicide into the water. Meaning a lot of gay people became and will become that way because of a lifestyle choice that was made for them because of endocrine-disrupting chemicals in our drinking water.

George Soros and other parties are playing a strong role in the various intersectional, professional-victims who are attempting to transform society into a utopia for the elite. It's almost as if though; America is a computer running 'Constitution 1787,' as an operating system. They're doing a reformat right now and preparing to install 'Windows 13.666.' We should all be wary and concerned, something wicked this way comes!

I say we legalize many of the less harmful drugs, save for driving intoxicated. Divert mental health and drug issues to a different department entirely, treating it as a public health issue. Let speeding cameras do the revenue generation for the city. I mean, they already are. Lay off a lot of the police. The ones who remain should be radically retrained, and they should be focused on crimes that leave victims in their wake instead of victimless crimes.

Our purpose on the HIVE blockchain is to encourage posts discussing information war, propaganda, disinformation, and liberty. We are a peaceful group of truth-oriented individuals. The topics we write about are those that the controlled social and mainstream media actively suppress. You can learn more about our mission, various websites, and community benefits by clicking here!

Sheriff deputies report to sheriff who reports to county government. In Texas, we have county judge who runs the county.

Federal agents report to their respective agency directors who report to President.

City police are often the starting point for many peace officers as these pay the least and have more job openings. Accomplished police will move to state or federal law enforcement where salaries and standards are higher. City police departments will have different standards and practices from one city to the next. Cultures will also be different from one department to another. Each police chief will set the direction of their department in their city.

It’s a gnarly problem with so much variation in how each individual city runs their department. A city of 1 million will have different challenges than a city of 300.

If we got rid of police, I think we would end up with citizen patrols. Good luck imposing standards on civilians. We don’t even want to wear masks and stay home, let alone follow best practices for policing.

How awesome and fear free it will be

We are not the first generation to confront this, just the least well educated,...

I will use my SHOTGUN! hahaha... This is war!!! LOL
Just kidding! (^_^) Let's just pray for all humanity to be safe... I hate war! I hate the Communist Party like China! I hate Negative Vibes! LOL, So toxic!!! I will pray for all and hoping that God can hear my prayers to all...