What is something people from other places might find strange about your country or culture?

I can't really say how many tribes exist in this world, but report according to Google shows there are still more than a hundred uncontacted tribes in the world. From the far away inter-land of mother Russia. To the New Guinea, deep in the Amazon, the deep jungle part of Africa and many more. You might be surprised to find even some isolated sect of people in the most urban of all places. Like the hermit.

But today, I am writing in response to the question by @abundance.tribe in the abundance.tribe & Hive across Culture community on What is something people from other places might find strange about your country or culture?. And I've got some few misconception about my country and tribes to share with the world. 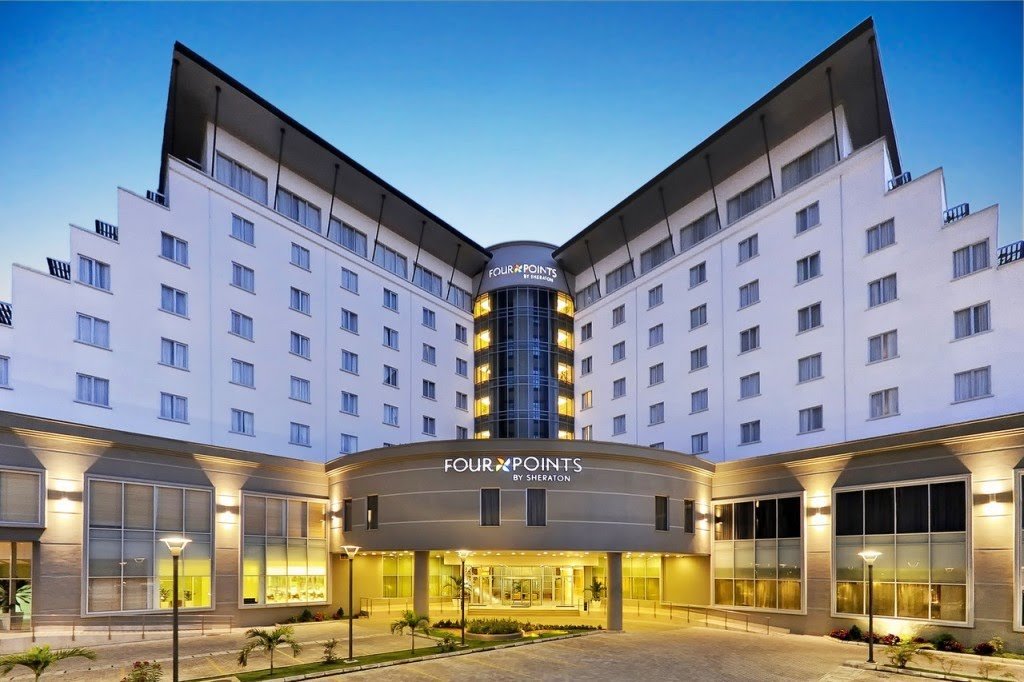 Source
People use to believe Africa is very poor, even look at us like we are still in the stone age. Which is a little bit funny and I wouldn't have the western world to blame since that is the media pictures protracted to them. Some movies too try to tag along this line.

May I say that we aren't that poor as people think and we have some very beautiful edifice and structures in africa, and life isn't that bad, in this case, Nigeria. We also produce some amazing engineering feat and has won so many laurels internationally, beating some first world countries to clinch it. Even in the finance world. We have Dr (Mrs) Okonjo Iweala. A world bank renowned specialist doing us proud.

You really need to come to Nigeria to see some amazing stuffs, the culture, the people and many more.

When we talk of food, dessert and spices we talk of the Italian, French and Chinese Cussines. It's strange to believe that Nigerian food is still ranked among world best when it comes to the diversity, taste and being delicious. From the West we have pounded yam and egunsi soup, the East has Ofonugbo, Banga, Edikaikong. The North has Fura de Nunu. I forgot to mention the almighty jollof rice. 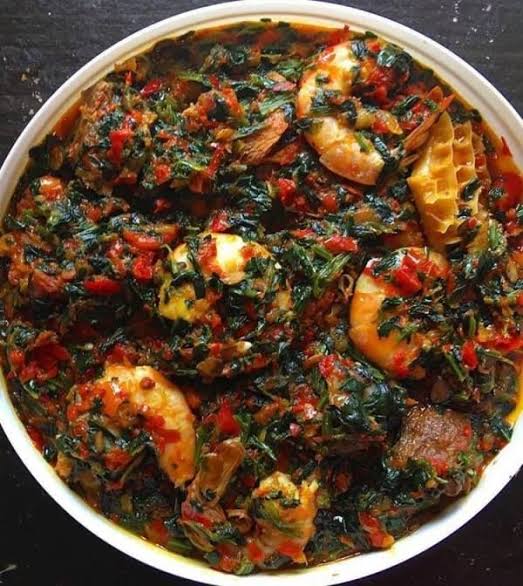 I can say it loud anywhere that no country in the world has variety of food in large numbers like Nigeria.

There is no time you tune in on international broadcasting network and won't see an African country in flame. Nigeria inclusive. You'll be surprised to find out that one the most peaceful country on earth is Nigeria. We are so loving a people, the more reason we are called the giant of Africa. 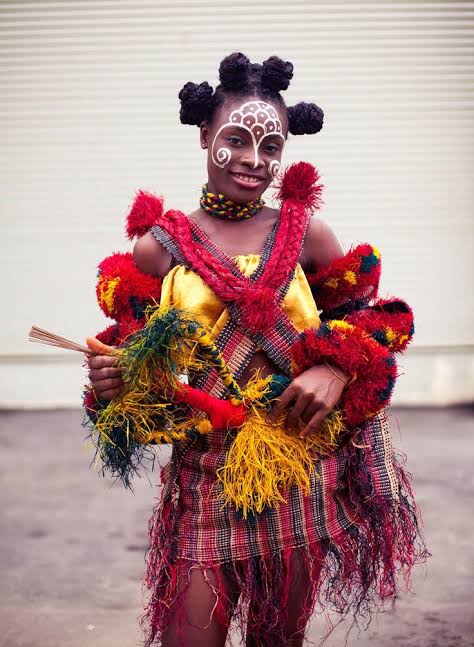 Source
When it comes to tribes, there are some tribes in Nigeria, then it starts to get really strange to hear and see some things. You get to know some tribes that doesn't circumcise there male born, for reason best known to them. It is also strange to know too that there are deep uncontacted tribes who still walks naked in Nigeria and it's lost to civilization. We also have festivals in some rural places where during the festival celebration the women dance naked to celebrate there adoption into womanhood.

There are tribes and some strange cultures that says that whenever a man lost his wife to the cold hands of death, he must sleeps with another woman that same day or else, the spirit of the dead wife is going to come to him.

I will like to read about others cultures too.

Congratulations @botefarm! You have completed the following achievement on the Hive blockchain and have been rewarded with new badge(s) :