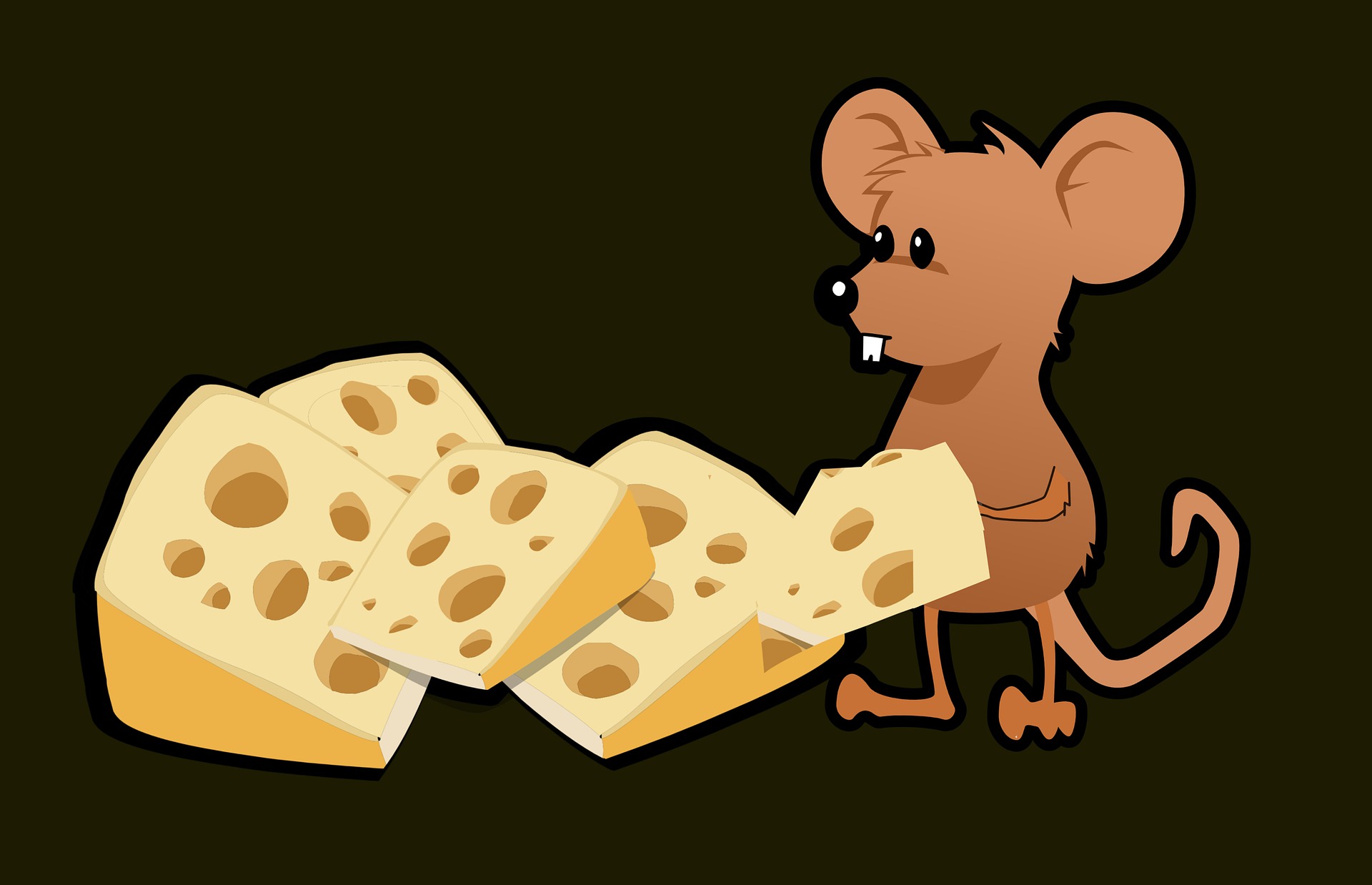 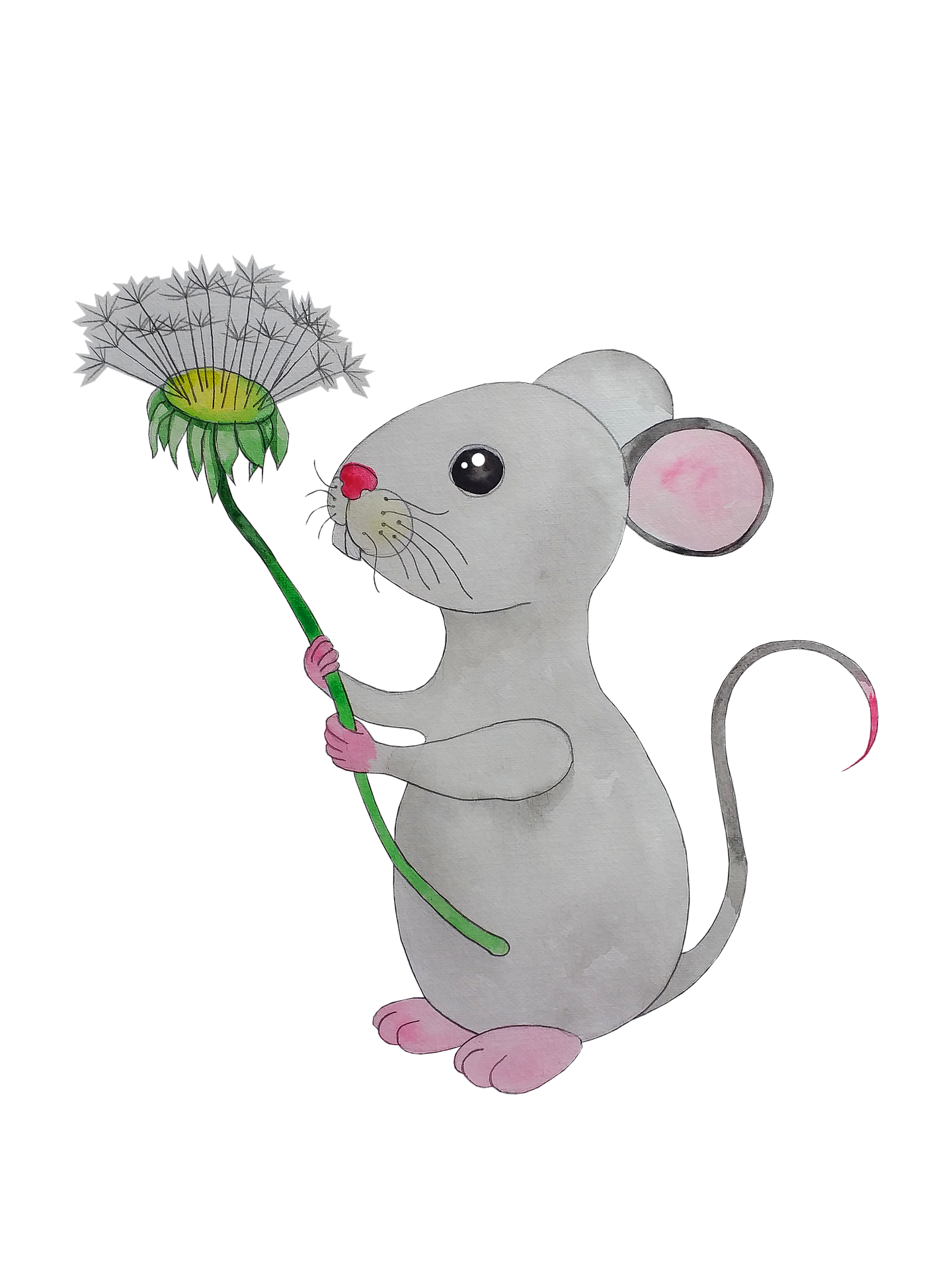 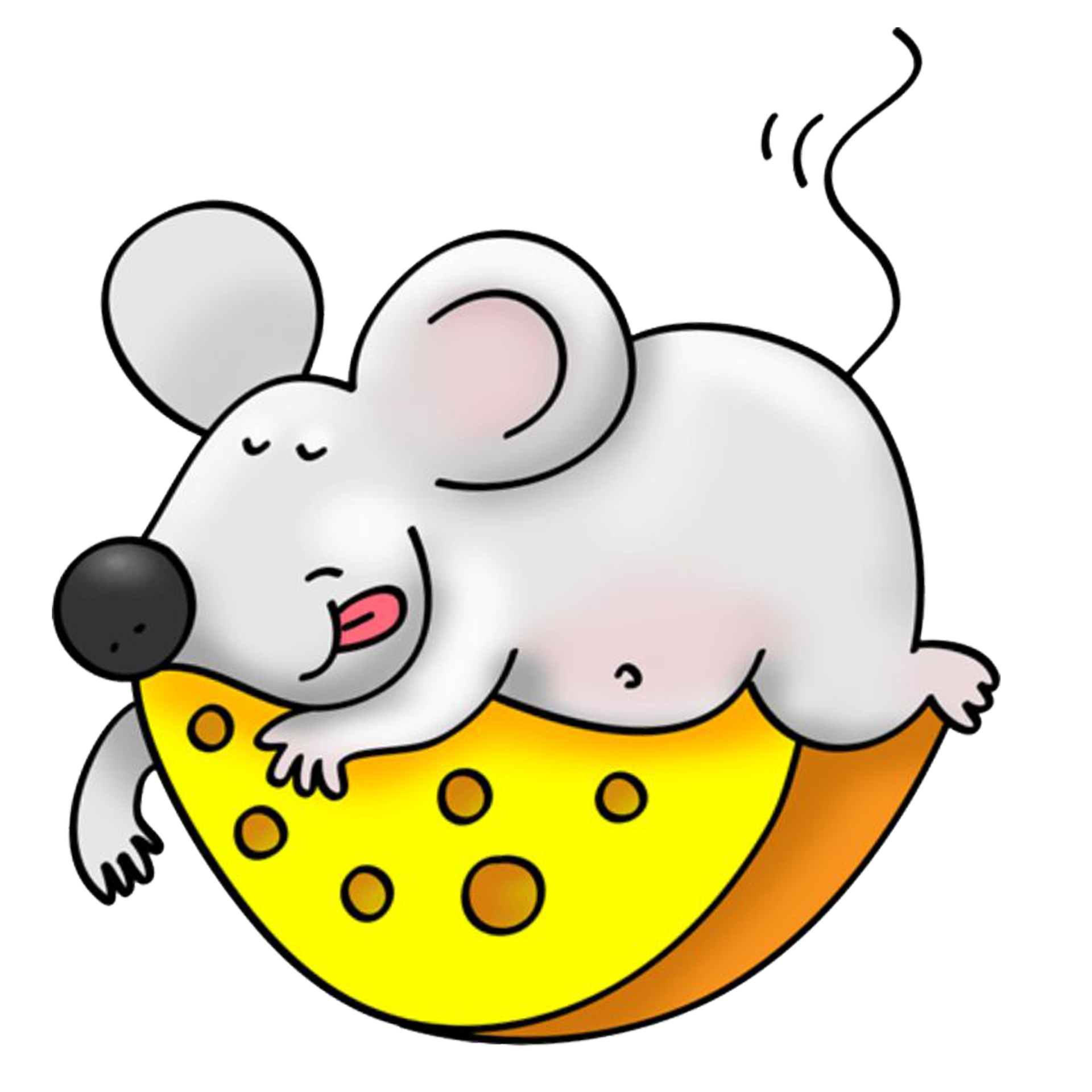 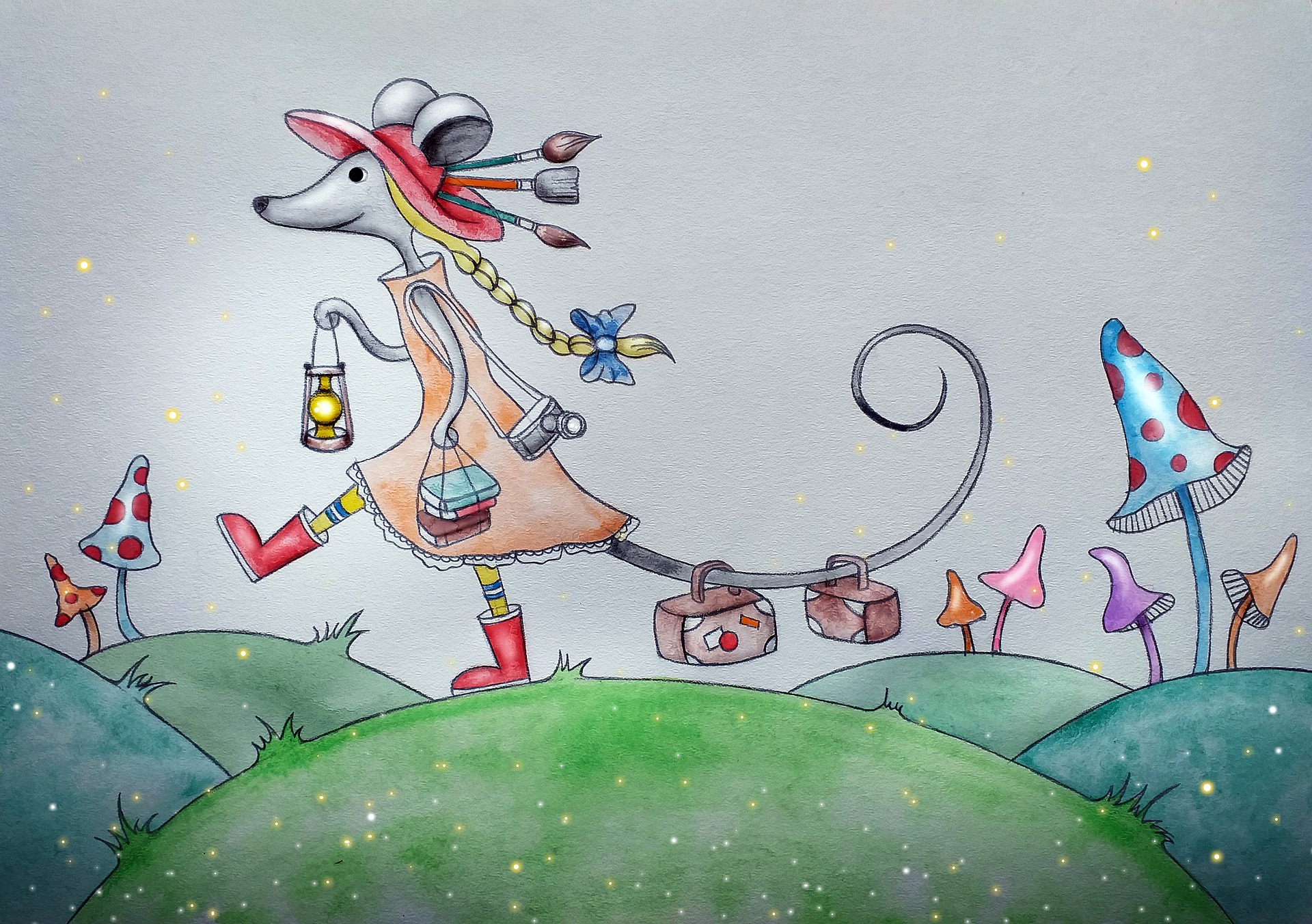 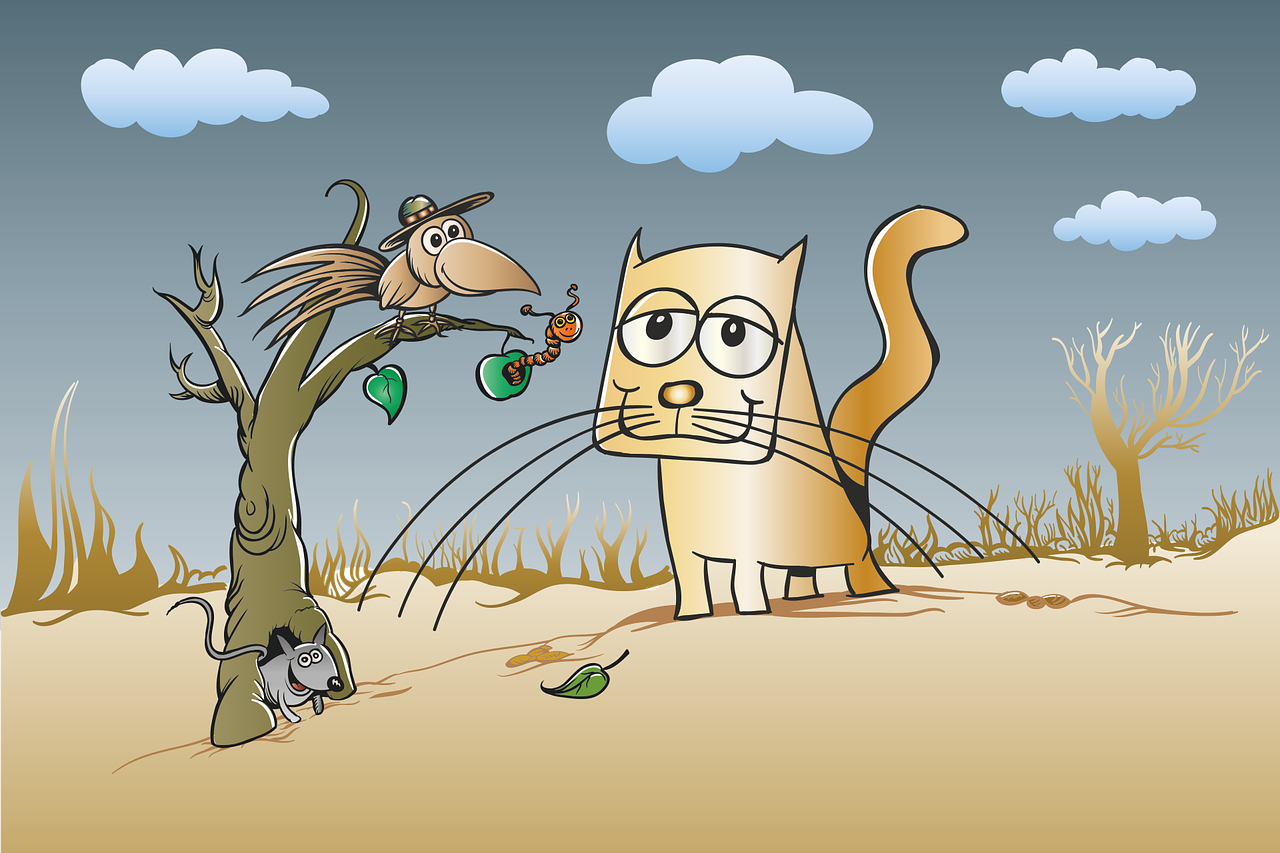 Felix was a very gluttonous little mouse, he ate in abundance, while everyone was sleeping he ate, he was always thinking about food and talking about food, until one day he was staring at the sun, and said:

— I never noticed that huge piece of cheese before!
— I want to eat the sun!

And he began to think of a way to get to the sun, One day he grabbed a dandelion, climbed the highest mountain and waited for the south wind to blow, it lifted him above the clouds and carried him to the sun.

While in the sun, Felix was excited, he was so hungry and he had not even tasted the sun, with the first bite he was delighted, he spent days and nights there eating the sun.

Meanwhile in the village it began to be noticed that the sun was losing its shape and no longer shone as brightly as before, the plants no longer bloomed the same and the trees began to lose their color. Everyone was alarmed and distressed by what was happening with the sun, darkness was taking over the place, but no one knew that Felix was eating the sun.

One day the little mouse Marian, went to visit Felix to tell him what was happening and did not find him, amazed she decided to check and saw a letter that said:

—I have fulfilled my dream, finally I am going to taste the flavor of the sun.

Marian scared starts thinking about how to get to the sun to be able to stop Felix, she packs her bags, grabs her lamp and decides to travel to the sun, just like Felix she takes a dandelion and travels to the sun.

Marian was surprised to see what was happening to the sun, Felix was fatter than ever, and the sun was losing its shape and color, Marian decides to talk to Felix and tells him what was happening, he is amazed and tries to remedy the situation, but could not.

The sun was getting brighter every day and soon regained its color, Felix had to give up every last piece of cheese he had and resign himself to eating beans for the rest of his days, although this made him a little sad, he was relieved not to have eaten the sun .

Separator prepared by me in PowerPoint from an image in Pixabay