@anikys3reasure 66
3 months ago
The City of Neoxian

Following the EasyFi Interim Compensation Plan which was a big plan by the EasyFi Network team to compensate 100% of the lenders/depositors net balances, the team onboarded new strategic investors and backers to help expand the protocol operation and business.

Now, is the Final Compensation Plan and distribution, which is aimed at 100% compensation for the protocol users who have been affected by the security incident. 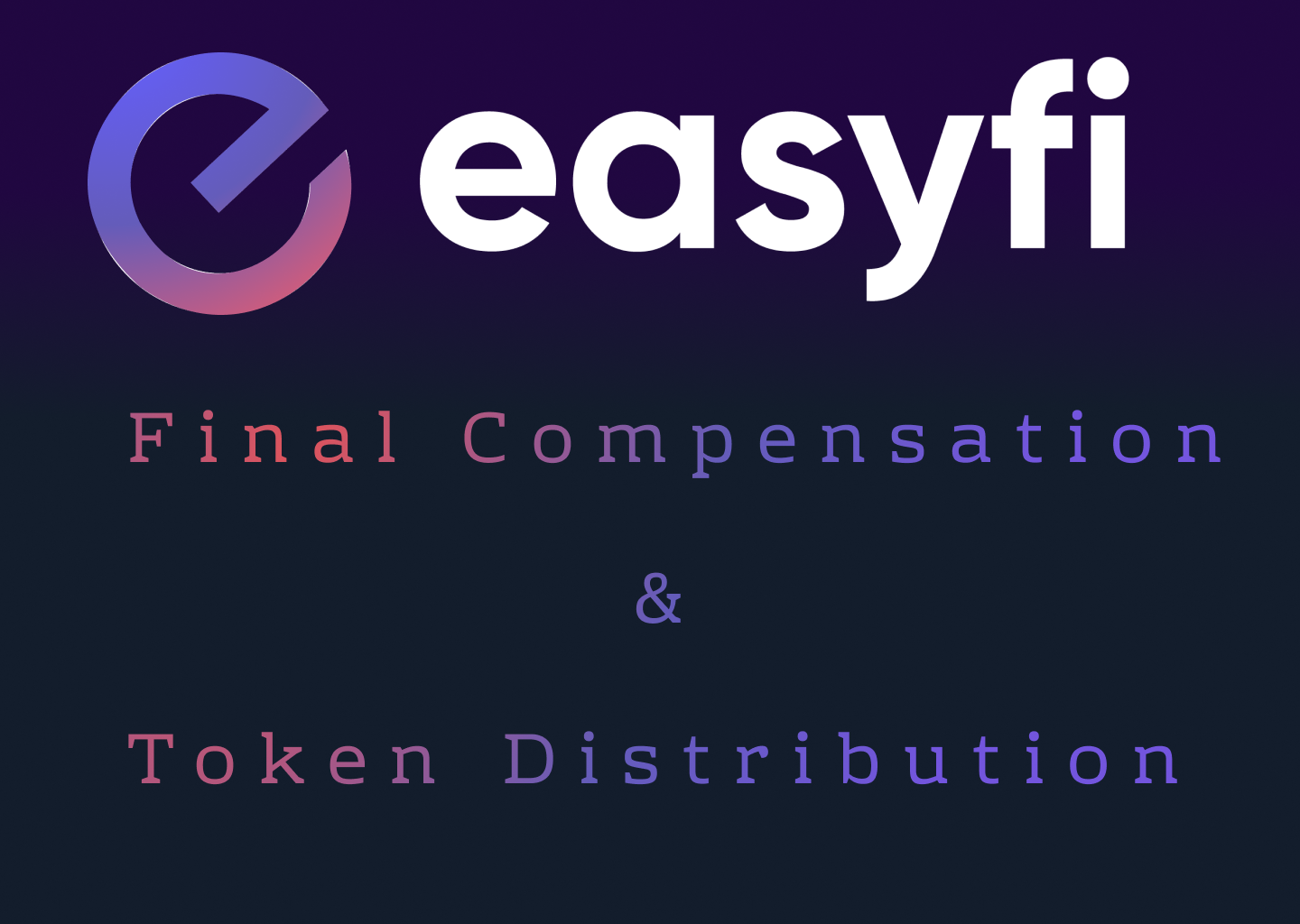 The team has put a lot of things in place before they could move ahead with distribution, these things took a lot of time but have finally been sorted and the distribution took place on the 2nd of June and it lasted 48 hours.

Below are the comprehensive preparation steps before the distribution took place:

The team has also planned to put in place a new dedicated dashboard that will let users swap their EZ IOUs with EZ. There are also different reference prices of assets that will be used for final distribution, see below for asset prices; 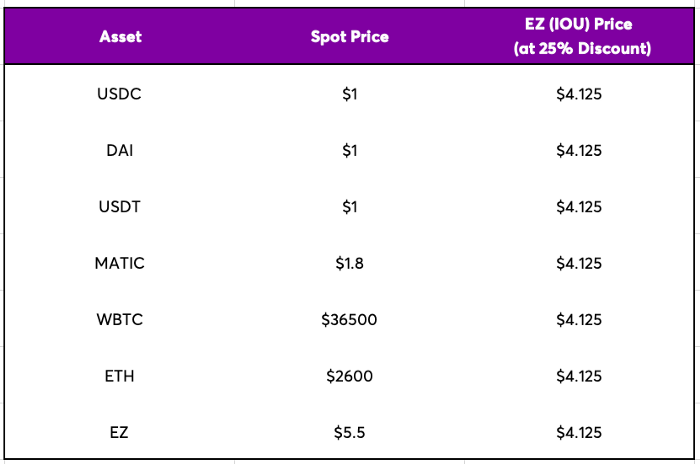 You can see here for a detailed explanation, calculations of assets to be distributed, and examples of already calculated distributions. 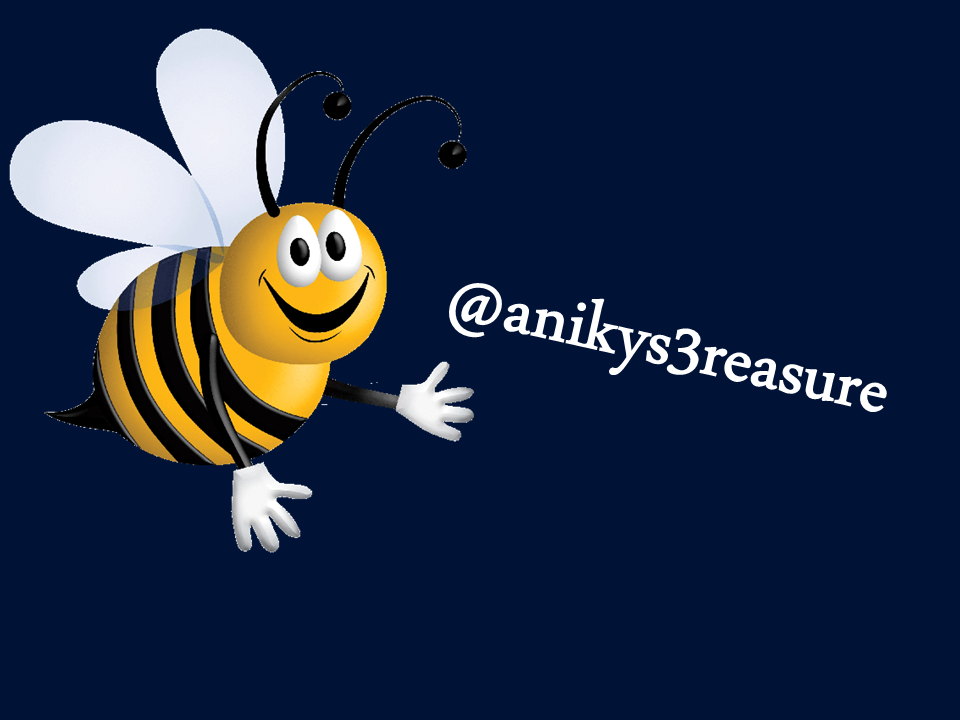