How relevant is Blockchain Technology and Cryptocurrency to humanity?

Gone are the days when human beings used to spend most of their time on centralized social media platforms such as Facebook posting content which is only appreciated with mere 100, 200, 1000 likes but with no monetary value attachment. This era of social media is phasing out slowly but steadily and very soon such social sites that are not monetized will close operations if they don’t act wisely by incorporating blockchain technology and cryptocurrency in their systems. 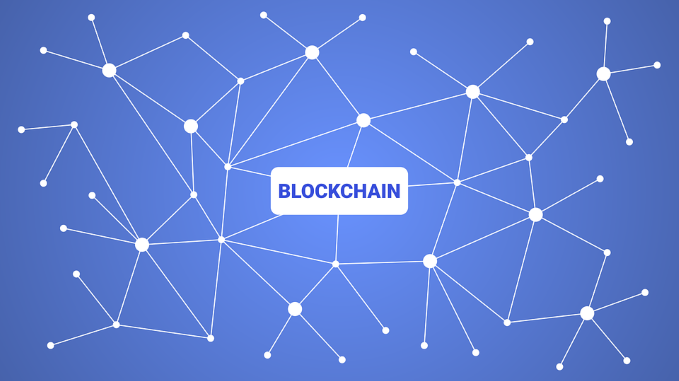 The new disruptive decentralized system embedded in Blockchain Technology is revolutionizing every aspect of humanity. To begin with, is the social media system that has been revolutionized in a way that the content of various authors is monetized in form of valuable and traded crypto tokens such as hive and Hive dollars.

Let’s take For instance on Hive-blog.com, authors make some research, come up with some creative and quality content which is then publish on the chain and the community rewards that content with great and valuable hive upvotes.

These systems are also revolutionizing the banking system where by people no longer have to make those long queues in banks to make money transactions. People are also adapting to the use of Crypto wallets as their bank accounts. For example the blockchain wallet, Trust wallet, and so on.

With blockchain technology transacting is faster. It only takes a few seconds to have your crypto tokens transferred from one wallet to another or from the wallet to the exchange and withdrawn from anywhere in the world and this is due to the fact that the 3rd party is eliminated from the system. This saving the time factor and greatly increasing the level of production.

Blockchain technology enhances security for the people’s funds. The owner has full control over his money being that he is the one owning his keys and not any other third party. I have a Blockchain wallet where I keep my bitcoins securely where I am the only one who has access to my funds because I own the password to my account and nobody else has it.

When transferring the funds the enabled 2 factor authentication which could either be by email, phone or google authenticator. This helps the user to be notified or asked for permission to confirm any transaction.

Since the tokens can highly increase or decrease in value due to the forces of demand and supply. The tokens are highly profitable. Crypto tokens can increase by even over 100%. That can be such a huge increase that can bring in high returns of investment.

There are plenty of ways to earn on hive including curation, creating content and earning some good upvotes, holding the crypto tokens and selling them off at a high price when they increase in value.

Cryptocurrencies are transacted from wallet to wallet or to the exchange at a much smaller cost as opposed to the current centralized banking and other 3rd party systems. Blockchain technology eliminates the 3rd party involvement in the money transactions which helps to reduce the costs of transacting.

In conclusion, Blockchain Technology and Cryptocurrencies are very relevant to humanity. Though still new systems, they are a must to learn about and incorporate in the different sectors of the economy. They are very disruptive and unstoppable, therefore governments and corporations have to find ways of adapting to them. Neglecting technology such as these can really imply major losses on a nation and corporations that are left behind in the old centralized models of operation.

Thanks so much @vlemon for your positive response. Blockchain technology and Crypto will surely revolutionize every aspect of our lives in a positive way.

Truth is, I feel blockchain technology is the present and will actually be instrumental in the future as well. When you look at the centralised nature of how business and finance is being run nowadays you'll understand that blockchain technology will just make things easier for people in the area of asset, transacting, speed, transparency and so much more. It was beautiful reading this.

Thanks so much @josediccus for reading and for adding your positive thoughts to it. There is a need to educate more people about the value of Blockchain technology and Crypto for more adoption. With that done we shall surely arrive to that great desired future that we envision.