The importance of controlling our emotions

Hello community, I hope you all have a very good day, and that the week that is going on is being very productive. Today I would like to share some psychological reflections based on the previous phase of the psychologist Sigmund Freud, who really was very controversial when expressing his thoughts about what he believed sustains a good part of human behavior.

Of course, he lived in a society in which by the "traditional of the prevailing cultures " he was very judged, however, that is not what I want to talk about but about emotions, considering the importance they have in our lives.

Well, he issued that phrase at the beginning of the last century, and a few decades ago, at the end of the twentieth century, many psychologists and scholars of the subject concluded that the control of emotions is a determinant in our social relationships and added some terms such as "Emotional Intelligence ", which by the way, is currently increasingly entrenched and has become a separate and undoubtedly transcendental area in the field of human psychology. 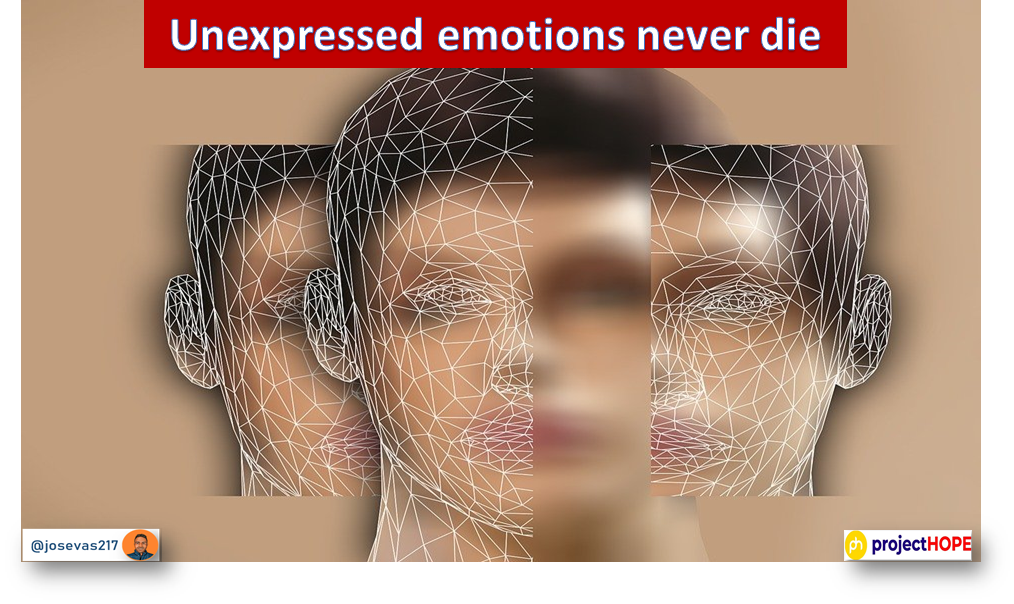 It is noteworthy, and I think everyone will agree with me, that when we relate to each other our emotions can play for or against us, and that many of the difficulties that arise daily are generated mainly by poor emotional control, by the fact of not properly channeling the way and the intensity in which we express them. And when I talk about control, I don't mean by this that the ideal thing to do is to keep quiet, since this, rather, with the passage of time may cause that when we no longer want to keep quiet, the way in which we express our emotions may be exaggerated, due to the fact of accumulating them.

Even, the presence of some diseases has been related to specific types of emotions, which are the ones that most frequently occur in a person. I particularly think that we cannot ignore our emotions, because we live feeling them, the point is that we must learn to channel them, to express them in their respective moment, but not in an impulsive way, but rather to be aware that they are normal. 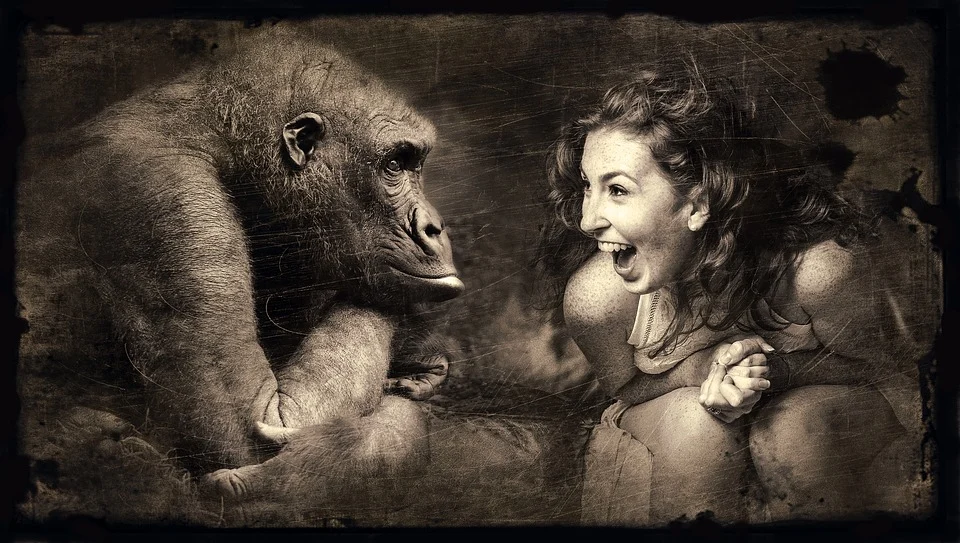 Many of the emotions even served our ancestors to be able to survive, this is a sample of its importance in us as a species, however, it is transcendental to be able to control them, not to accumulate them, but to express them, always filtering them with respect in our social relationships, and surely we can use them to our advantage.

Is it difficult? yes, it can be, but as animals of habit that we are, it is worth trying, it is something that we can learn and make it a habit, since it will bring us many benefits not only from the social point of view but also in our emotional and physical health. For now I will say goodbye, and I will close with the same sentence I started with, so that it will be the last thing you remember to have read in this publication.

I agree with you that quite a number of the challenges people face are resultant effects of unchecked emotions. I think emotional maturity is needed so that your emotions will not be used against you but for you.

Nice piece as usual buddy. Thanks for sharing.

Quite difficult especially when people use worlds that are really hurtful and those people actually mean a lot to you. Nice read though

Even if we go through life struggles we need to be able to control the emotions that we have, a master in life is a person who can control his or her emotions and master it very well,great piece buddy.

Hi @josevas217
Learning to counter emotions and direct them towards an established purpose, is an art, to come to dominate it requires time and study.
Excellent reading, thank you for sharing.
Have a great day!
Regards.

Hi @josevas217, I believe that saving our emotions will end up generating great damage on ourselves, that in some cases we expect our glass to be full and spill and then we act, generating attitudes that somehow we can not control and end up harming others. That is why the healthiest thing to do is to get those emotions out, share them, treat them and heal them, which will allow us to live a more harmonious life with the rest of the society where we live.

I particularly think that we cannot ignore our emotions

I very much agree with you friend, mental health is something important we must express ourselves constantly, repressing emotions only generates accumulation of stress and can lead to various diseases
regards