How to create a crypto exchange on the Ethereum blockchain using Node.js/React.js/Solidity - Part 3

This is the third post in a series of tutorials on how to create a crypto exchange on the Ethereum blockchain.

I'll leave links to previous posts at the end of this post.

In the last post we started creating the smart contracts for our exchange, first we created the exchange smart contract and deployed it to the blockchain, though we have not done much in that respect.

Also we created the smart contract for the token we will be trading against Ethereum and also deployed it to the blockchain.

In this post we are going to continue with the smart contracts we created, we'll fine tune them till we get them to our desired states.

More on the token smart contract

After creating the token smart contract and deploying it to the blockchain, we need to run the command truffle console in our project terminal in order to retrieve certain information about the token we just created.

Once the truffle development prompt comes on in the terminal, type following code to initialize the token as a variable.

In order to view the full scope of the token in the console, type in the following code in your terminal and press Enter

You should get something identical to this image in the console. Naturally, when creating the token smart contract all available tokens will be assigned to the account of the user who created and deployed the smart contract to the blockchain.

We don't want that, so we are going to transfer the token from the previous user to the Exchange account which is where the tokens will be bought from.

In the file migrations/2_deploy_contracts.js, replace the contents of the file with the following

Save the file and in the terminal, run the command We can confirm that our token has been truly transferred, in the terminal run the command

In the resulting prompt type in the following code

In order to get the token balance of the exchange address, first type in the following code

You can now check the balance by running the following code

In your terminal you should see something like this Basically, our coins are ready to be purchased.

In the next post we are going to be diving more into the inner working s of our exchange.

Submit
0.00 PAL
Reply 2
Sort:
[-]
hivebootcamphub  last year
This is a very useful post for developers on the platform. We are sure it would go a long way to help them learn. Thanks for sharing.

The HiveBootcampHub Community just selected and supported your article!!!

To get a stronger support from us, you can post your articles in our Community

Feel free to Subscribe to our Community and Join our Discord Server as we’d be happy to have you with us! Cheers! 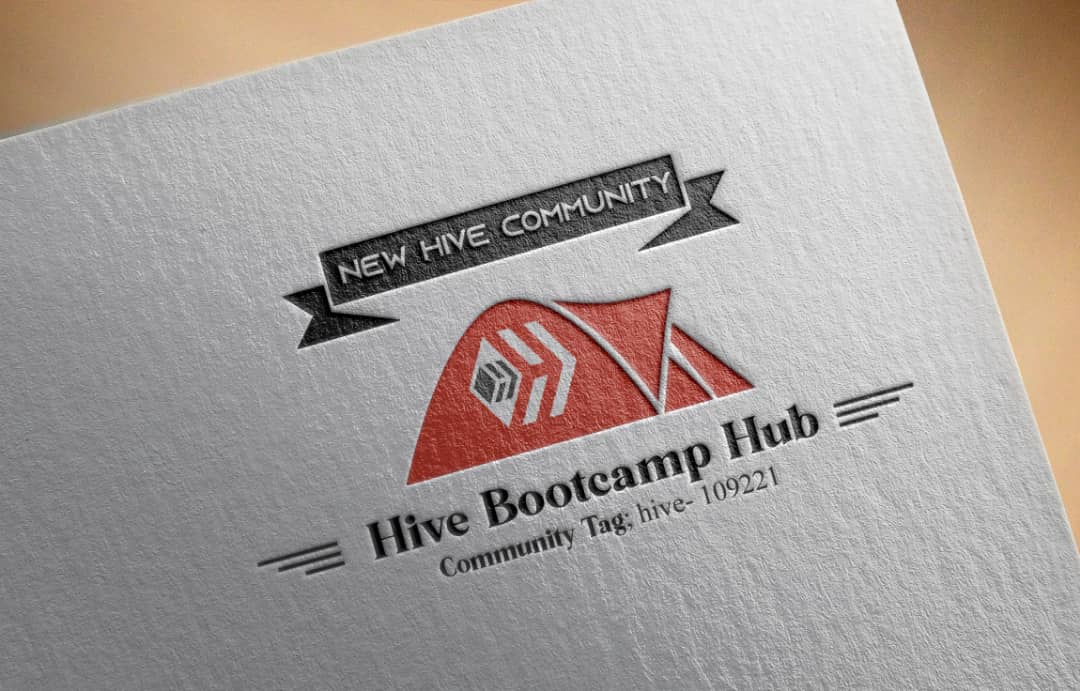