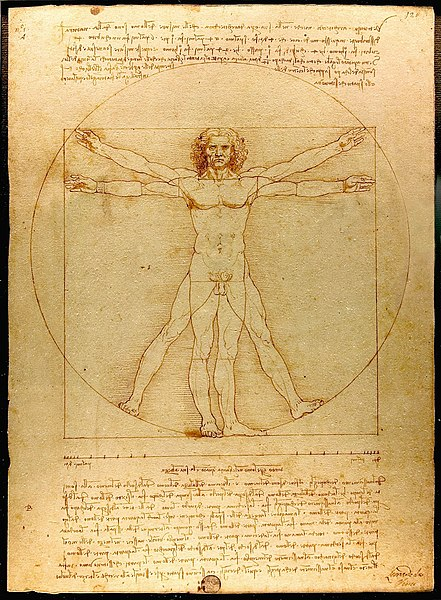 Man in his purest essence bases his whole being and his existence on philosophy as that branch that links and distributes all the knowledge and wisdom that shapes us throughout history.

However, all this essence full of knowledge and wisdom reaches an instant of time that crosses borders, that is to say, it can go beyond the contemporary modernism in which time and real space place us.

The modern will always be an essential part of society, however modernity cannot be underestimated, since our mind and principles can drag philosophical currents that go beyond a stage of contemporary modernism. When we have in our hands more than what we expected to find, it is the exact moment when we stumble upon the nationalism of postmodernism, when an enlightenment crosses the frontiers of the expected then it breaks barriers.

The traditional gives us a great sense of security and fullness in the rational, however there comes a time when the traditional is not constant and comes to lead in a faithful retreat in what is the illusion and irrationality, which although it sounds illogical is so necessary to strengthen a philosophical current that is above the expected.

Utopia is the path to a reality lacking materialization, so the only real and surrounding need is to take a dream and turn it into reality, this is only viable under a postmodern philosophical current, in which a society is studied under abstract concepts for some and so easy for others.

In particular I think it is necessary and fair to break with the paradigms of the rational and give way to an inclusive philosophy where the irrational is propitiated by dreamers minds to achieve the impossible, to make the difficult the real path to success, finally within a postmodern philosophical current we must see man and his capabilities as that variable that comes out of the most complex to turn everything into something accessible but starting from the inaccessible.