@bruno-kema 61
about 2 months ago
The Ink Well 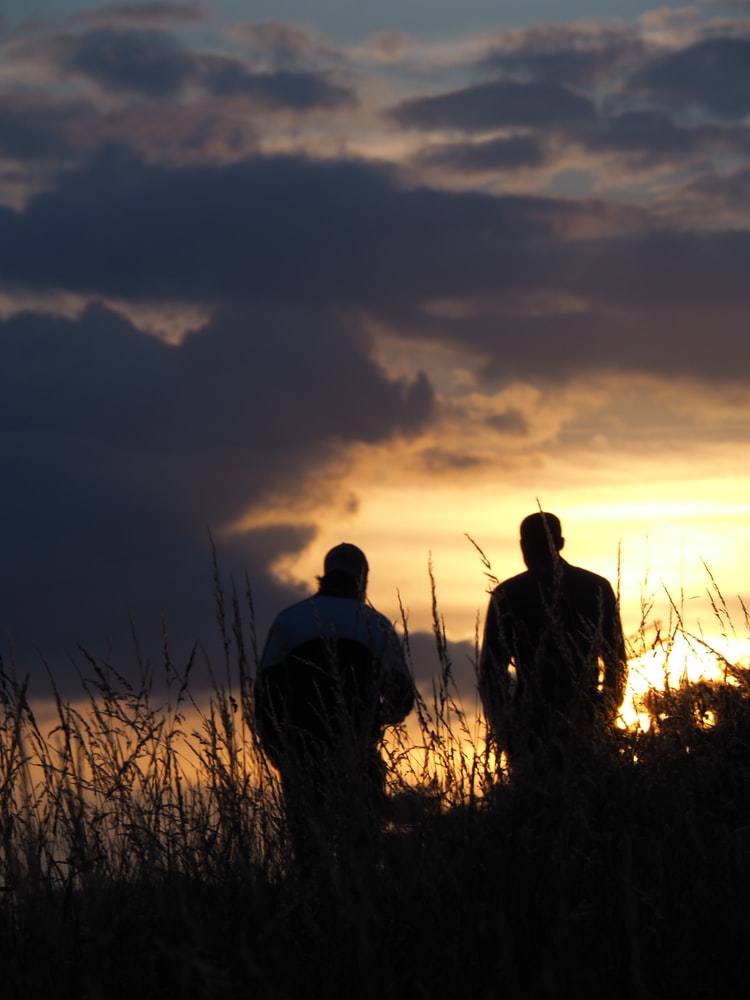 The evening was cool, the breeze blew steadily through the streets, picking up litter. In one part of the sky, the sun was setting and in another part, the full moon was rising.

Children were playing, running about happily, screaming in excitement. Vehicles drove to and fro, keeping their speed to a minimum because it was a residential area.

People were on their way home from work, looking forward to the comforts of a family and the promise of a good night rest. And as they walked, two men, Daniel and Justice, walked past each other. They walked a few paces then, as if prearranged, they stopped. And turned.

Standing in the middle of the street, the men looked at each other, recognition evident on their faces. Each knew the other could remember him. And the memory of their first encounter was still fresh in their minds.

A year ago, on an evening just like this, a violent riot had broken out. It had started in the market, but without proper handling by the authorities, had spread quickly to the streets.

The sounds of gunfire had filled the air, people ran about for their lives, children screamed for their parents. In minutes, all shops had been locked, along with the doors and windows of all houses. Anyone still outside while the riot was going on, was on his or her own.

Among those trapped outside were Justice and Daniel. Like everyone else, they were running as fast as their feet could carry them. But with all the shut doors, they had nowhere to hide. Bullets kept flying, and there was a shattering sound as the window of a parked car exploded.

Realizing no one would help him out, Justice turned instead and ducked behind a locked shop. He was going to wait out the riot there. Seeing the wisdom, Daniel joined him.

Together, keeping quiet to avoid drawing attention, the two strangers crouched, hearts beating fast as darkness enveloped them. From their hiding place, they could not see what was going on, but they could hear everything.

The staccato of heavy gunfire, the clash of machetes, the roar of the raging bonfire, and the shattering of glass. Each sound sent their hearts racing in different directions altogether.

Eventually, the rioters passed. Taking with them the violence. And silence fell once more.

The two men looked at each other, unsure of what else to expect. The tension was still very much in the air. Then after about five minutes of waiting, they stepped out of their hiding place.

They were the only ones on the deserted street, and the full moon was now high up in the sky, so they could see the level of damage the rioters had caused.

That night, they didn't say a word to each other. Each was engrossed in staying alive. And they never forgot.

And now, a year later, Daniel and Justice were on the same street and looking at each other as the events of that night swam in their minds.

"Hey," Daniel muttered with a smile.

"Hey," Justice replied with a nod.

Then both men turned back and continued their journey.

They were not friends, but they were not strangers either. And as long as they remembered that scary night, they would always remember each other.

The End.
This is the second draft of my entry into the The Ink Well Summer Contest. And it is inspired by Logline 6. I must say, i really enjoyed the feedback i got from the first draft and i hope this upgrade does those suggestions justice.
Thank you for reading.
Feel free to contact me via my Discord handle below:
bruno-kema#1355

Your writing is incredible, as you gave a detailed description of all events and actions in your story.

I enjoyed reading it💯

Thank you, @bruno-kema. We look forward to reading your story.

Even I felt the panic in the story. I think if I lived through something similar I would do the same, sometimes we humans are so weird.

Yeah...
Humans are just so weird indeed.
Thank you for reading

Yeah...
Humans are just so weird indeed.
Thank you for reading

So glad you are participating in the contest, @bruno-kema. Thank you for submitting your final draft!

Thank you @jayna, i'm glad i took part in the contest.

Thank you @jayna, i'm glad i took part in the contest.

Very gripping! Daniel and Justice were blessed to find a safe place and some sort of companionship.