cmplxty in THE WEEKEND • 5 months ago

This week was fun in many ways, I have been running ragged at work so I decided to take a few days off in the middle of the week. Those are my favorite vacation days! 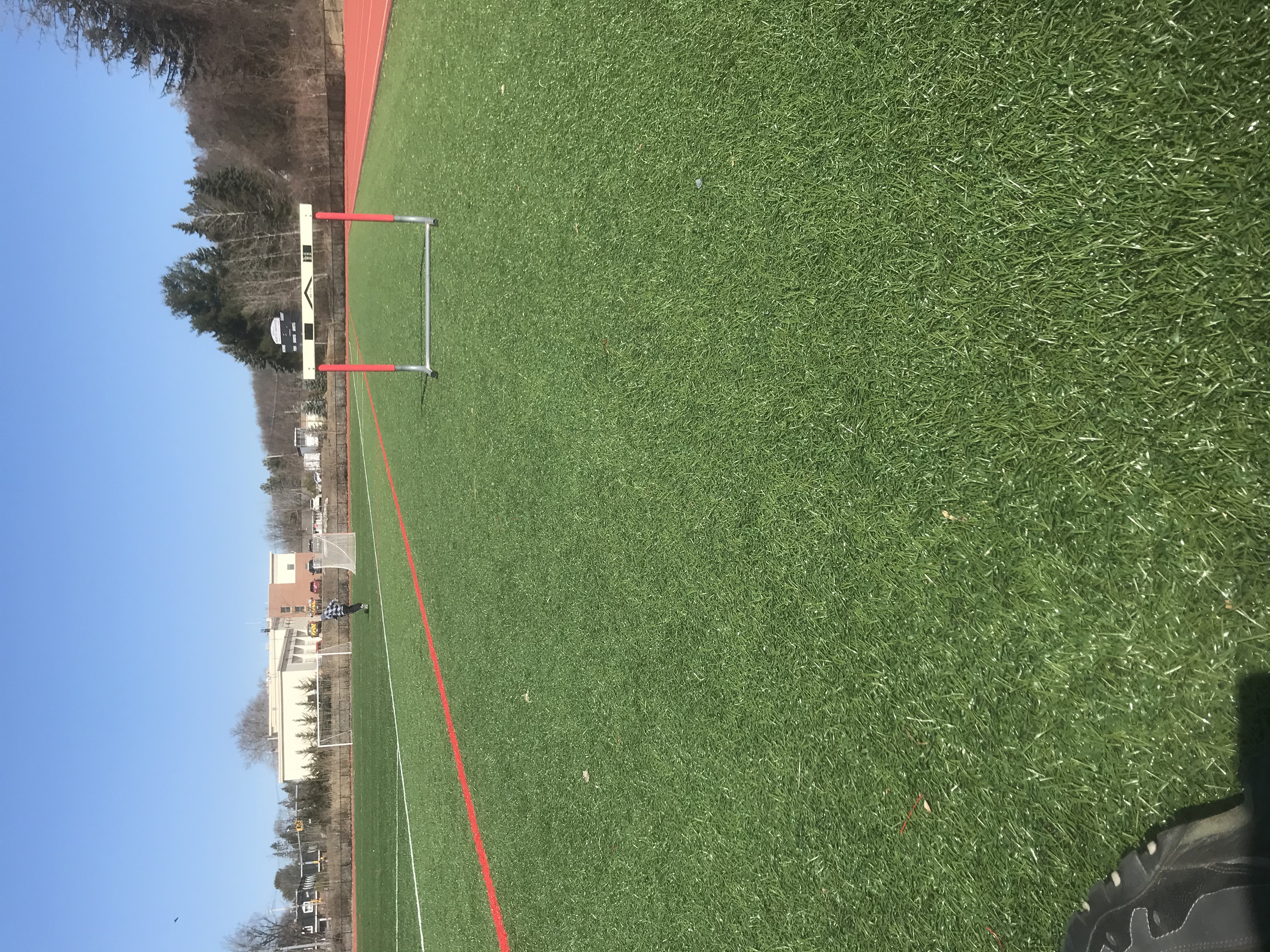 Away to be Present

When things are challenging on many fronts, sometimes the best thing to do is to take some time off to get away from it. Things like work will always be there and I'm not tooting my own horn but the people that are always begging me to help them, will be there just the same if I take a few days off or if I'm working without time off. This was prime time for me to take some mental health days! Getting pulled in fifteen different directions has its limits for people, and I occasionally hit my limit. Combined with some other stuff, I knew it was time for a nice little break! Thankfully my favorite things to do when I'm not working is spending time with my wife and son, which I do after work is over anyways.

So we had promised the little man in between things that we had to do that day, we would take him outside to play and run around. This place we brought him to is a few minutes down the road and we've driven by it several dozen times without stopping. I was wracking my brain trying to figure out where to bring the little man and we just happened to be driving by this when Siena looked over and was like "what about here? no one's around!" We were very pleased with the choice. As you can see, he was just darting around the place without a care in the world! This is olympic size for him, the grass area he gets to play in is the size between the red line there and the track and half the length. This is heaven for someone with so much energy! Lol

It was also nice that we had the place to ourselves so he could run around without a whim or care in the world. What we are sorely lacking are some soccer (football to everyone else) balls! We have that on our list this weekend to grab in order for him to play and kick around to have the fun he wants. I'm trying to take it easy otherwise I would be right there with him running around like last year! While we were having fun, we did have to leave for another commitment. Thankfully it only required one of us so I took the little man while Siena went and did her business. We've been meaning to bring him to this area when we are in the area so I knew that I wanted to bring him to see what it was like a lot closer to the city. The most fun he had was dodging these aggressive geese! You can see that they were not threatened at all by the sight of us, in fact they were taunting us the entire time until we moved a lot further away lol. Guy on the right there is like "you steppin up to me bro? let's go! jimmy back me up here!" There were way more Canadian geese here than we see at home which we certainly remember when we lived in the city so certainly the little man was loving it, he loves animals. Hopefully one day him and I will have a hunting session to pick off a couple of these for dinner lol not sure if they can be hunted but they are big enough in numbers and have some significant meat on them! This guy here is trying to be the next alpha male, he chased us for a few more feet until we were away from the others then he went to grazing. I might have to start cataloging this into an adventure series hahah. The little man and I, with Siena when she's available, have gone on some pretty cool adventures lately and I can only imagine what we are going to get up to this spring and summer. We need to throw out a bunch of stuff because I feel like we are going to need some camping gear or something, with how much he wants to be outside. Funny part about being outside too, he said he wants to stay in the shade. I asked him why, he said it was because he gets too hot in the sun. He runs hot like his mama for sure! She's got the air conditioning on in the car in the winter for Pete's sake!

Do you want to get paid, in crypto, for searching the internet? Try using and signing up for Presearch to earn some great crypto! I've currently got 2,262 PRE tokens, with a market value of $254.83. It doesn't sound like a lot but when you search using sites like Google you get paid $0! Join Presearch to break Google's stranglehold on the internet searches. If you'd like to sign up, use my referral link!
https://www.presearch.org/signup?rid=513043

Don't you dare hunt those geese lol. Glad your lil one had fun :).

Maybe @galenkp you should get those geese as friends..they seem to have each others backs 😉😂

Hahah sorry, one day we will hunt them. I have t been hunting before but know that I need to get into it and understand how to do it. It’s one of those skills that are important when you need it and a good thing to pass down to kids. Some may not think it but I’m one of those that thinks it is, sorry :)

If the geese weren’t so aggressive, I would feel a little bad doing it. These fuckers are brutal though!