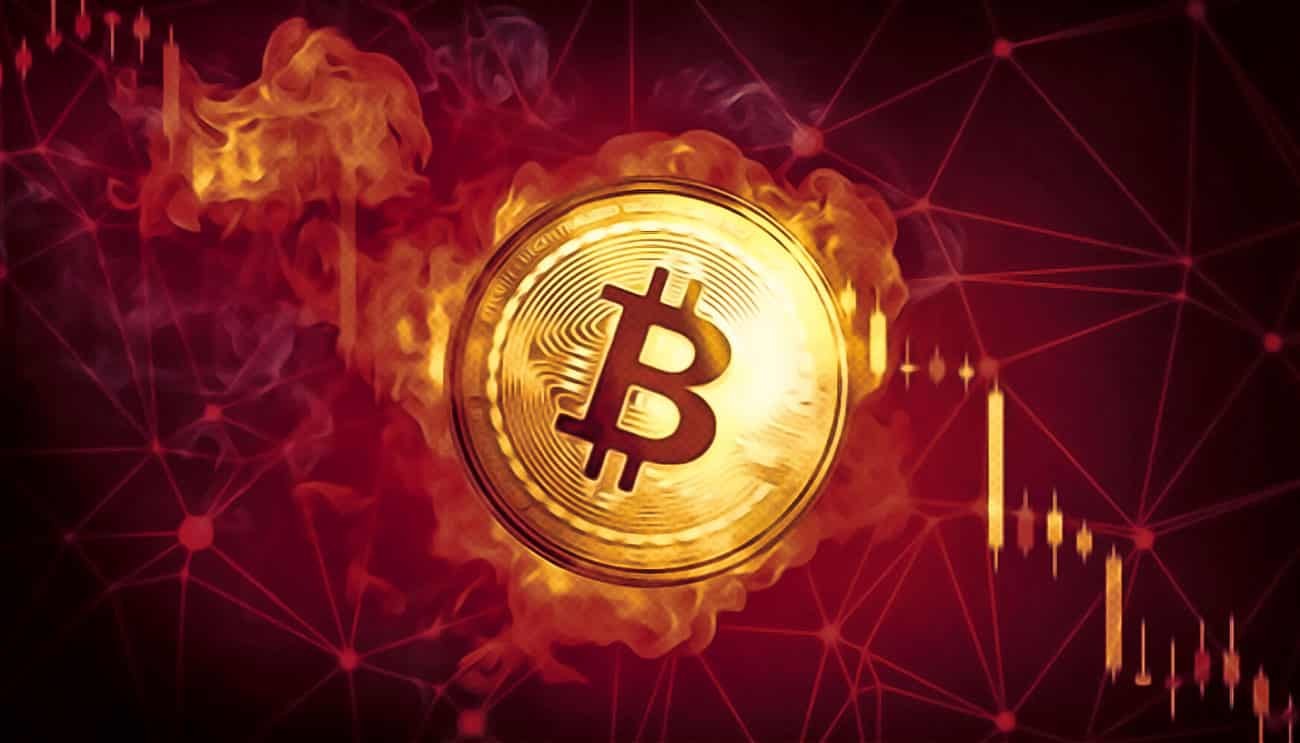 So the Bitcoin Network Hash Rate took a hit today as Bitcoin mines in Southwest China's Sichuan Province were closed today, as the authorities ordered to pull the plug on Friday. Bitcoin hash rate fell by 16.94% in last 24 hrs. 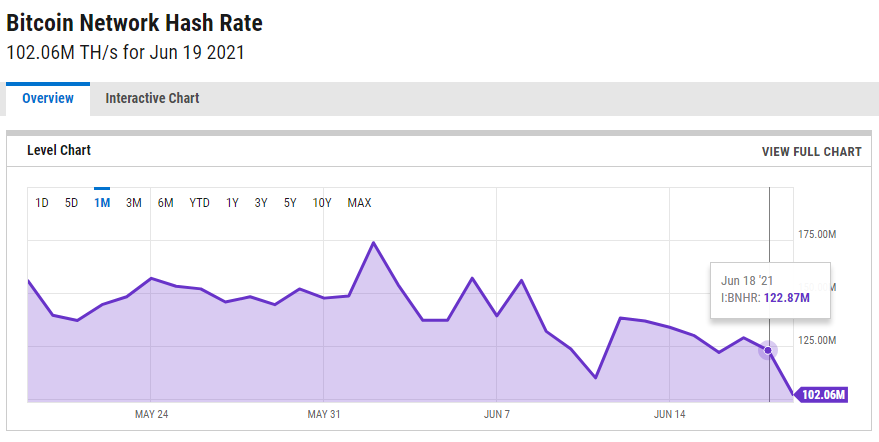 The falling hash rate is already affecting the Bitcoin price as it falls below 35K. Back in April, mining ban in Xinjiang province caused Bitcoin hash rate to swindle by 30% resulting in a price loss of more than $10,000.
Mining Ban in Sichuan was unprecedented, since region's most of the electric power comes from cheap hydroelectric farms fueling Bitcoin mining farms and many thought Sichuan Bitcoin mining farms will be spared from mining crackdown happening around rest of the China.
Sichuan's Bitcoin mining shut down makes the future of Bitcoin mining in China very bleak as many Chinese mining farms are already looking to shift their operations overseas.

And big brother is getting it....

Back to November levels. I don't think it's the crackdown on miners though I have a feeling it's a larger part to due with the declining price. whenever prices decline more miners go offline as it's harder to make a profit off of running all of those miners. Since they are majority controlled by a few large places many reduce a percentage of their miners running.