trumpikas in LeoFinance • 4 months ago (edited) 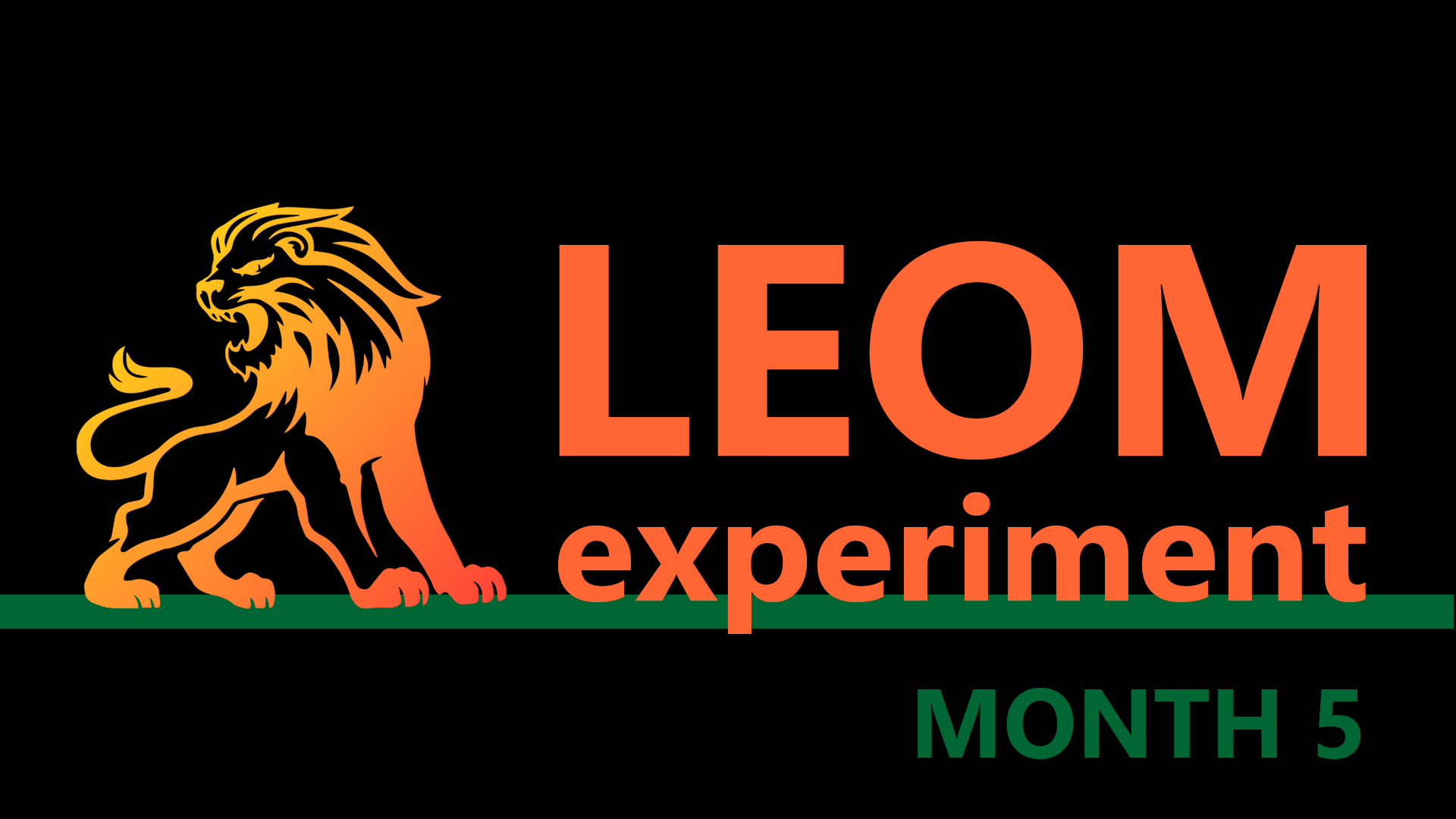 My experiment has been going on for 5 months now. Previous update - month 4.

The original miners cost was 2144 HIVE (2HIVE=1LEOM). So far more than 520 LEO has been mined during the experiment. If we would convert it into HIVE now we would get about 1730 HIVE. That would be 80% of the original cost (in HIVE). This is getting really close to the 100%.

The current prices of HIVE and LEO. HIVE is up about 35% since the last months update and LEO is up about 25% - altseason for HIVE arriving? 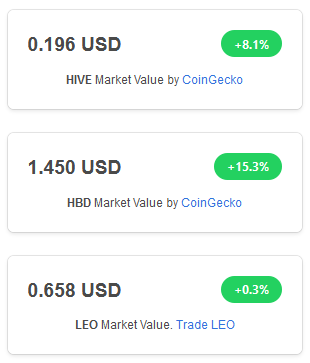 LEOM amount same as last month, didn't buy or sell. Some growth of LEO - 1800 LEO staked now, and 18 in balance. About 300 more LEO in balance and staked than last month - big growth.

As seen on the Hive Engine table from hivestats.io, there was 126.59 new LEO in the last 30 days. I would say about 120 of those LEO-s was mined by the Leominer. 120 LEO at current prices is about 400 HIVE. A bit more LEO mined than last month, but not by much.

The price graph of LEO on LeoDex, showing what seems like a consolidation zone before the next move. 3.32 HIVE per 1 LEO, less than last month, but HIVE has been going up just more than LEO.

The price graph of LEOM on LeoDex. Quite stable compared to last month.
Currently at 17.49 HIVE per 1 LEOM.

The graph of the staked LEO since the beginning of this experiment. The goal is to collect 5000 LEO by the end of this year just by mining and buying. Current pace is nice, might be able to achieve it if going at the same speed. 3200 LEO to go. Let's keep going! LeoFinance and HIVE really have a nice future probably. Thanks for your attention.