trumpikas in LeoFinance • 3 months ago 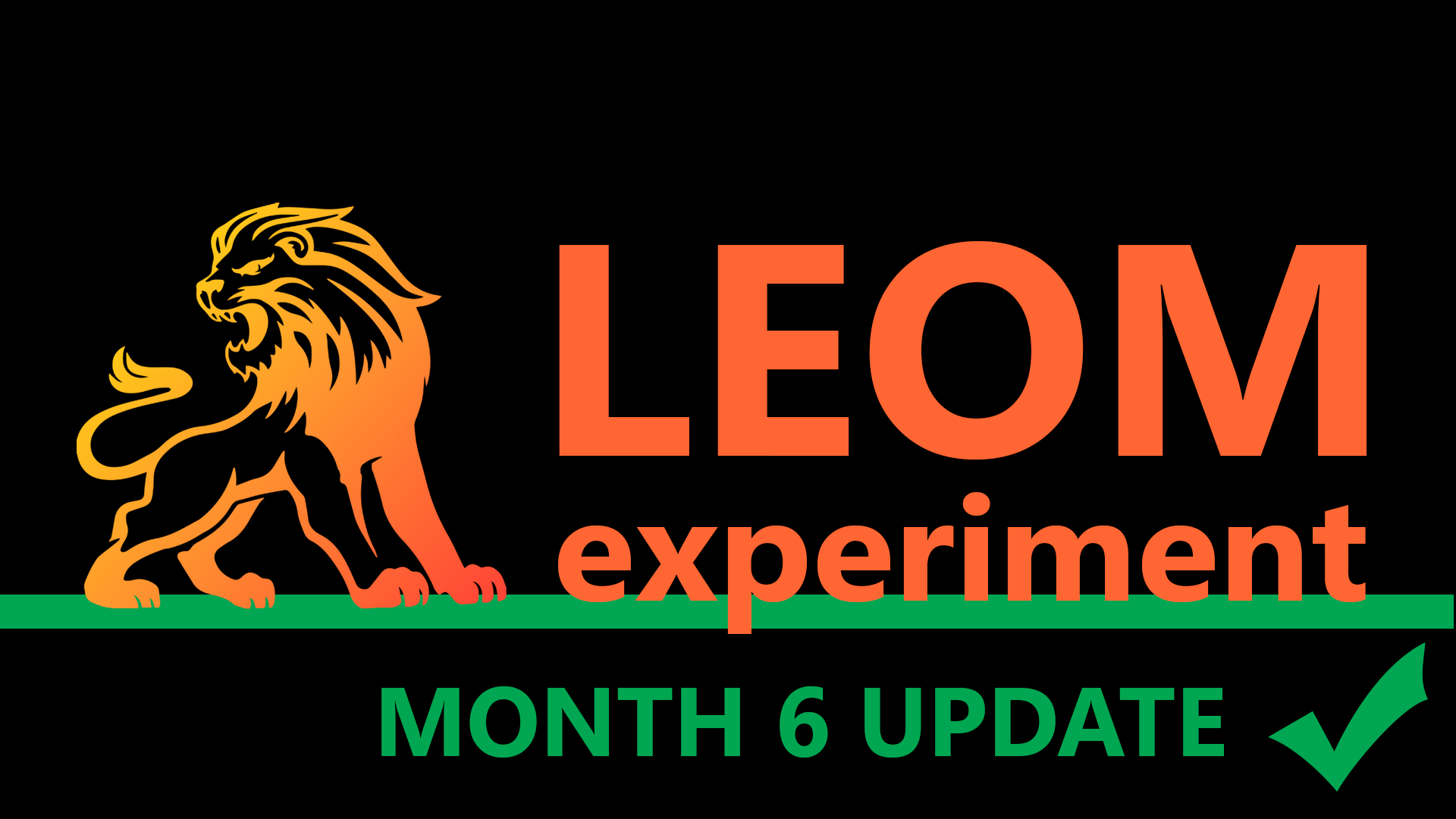 This experiment has been going on for 6 months now. Previous update - month 5.

The original miners cost was 2144 HIVE (2HIVE=1LEOM). So far about 630 LEO has been mined during the experiment. If we would convert it into HIVE now we would get about 1890 HIVE. That would be 88% of the original cost (in HIVE). During the next months we will be at 100% ROI (in HIVE) probably, which is faster than the original plan was - a year. The CubFinance is looking also like a great thing to get involved during the early stages, you probably have already heard of it, but if not, check it out: https://cubdefi.com/

The current prices of HIVE and LEO. HIVE is up about 55% since the last months update and LEO is up about 60%. Leo over a dollar, impressive. Last month I asked if the altseason was arriving? Looking back I could say - yes? 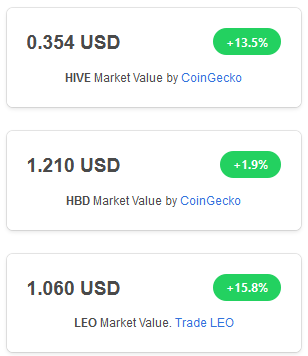 LEOM amount same as last month, didn't buy or sell. Some growth of LEO - 2060 LEO staked now, and 12 in balance. About 250 more LEO in balance and staked than last month - good growth.

As seen on the Hive Engine table from hivestats.io, there was 109.68 new LEO in the last 30 days. All of those LEO-s was mined by the Leominer. 109 LEO at current prices is about 400 HIVE. A bit less LEO mined than last month.

The price graph of LEO on LeoDEX, seems after lower prices, it's moving up again. 3.02 HIVE per 1 LEO, less than last month, but HIVE has been going up also a lot.

The price graph of LEOM on LeoDEX. Much lower in HIVE compared to last month.
Currently at 10.97 HIVE per 1 LEOM. I would say this is a bit better deal than last month if anyone wants to collect some. But do some research before also.

The graph of the staked LEO since the beginning of this experiment. The goal is to collect 5000 LEO by the end of this year just by mining and buying. Current pace is nice, might be able to achieve it if going at the same speed. About 2930 LEO still to go. Let's keep going, things are looking nice! LeoFinance and HIVE are doing great, love our communities. Thanks for your attention.

That's some steady growth and it looks like the investment is about to get you into the clear. I love miners! :)