Proofofbrain tokens | I hope you haven't been missing out on this one! 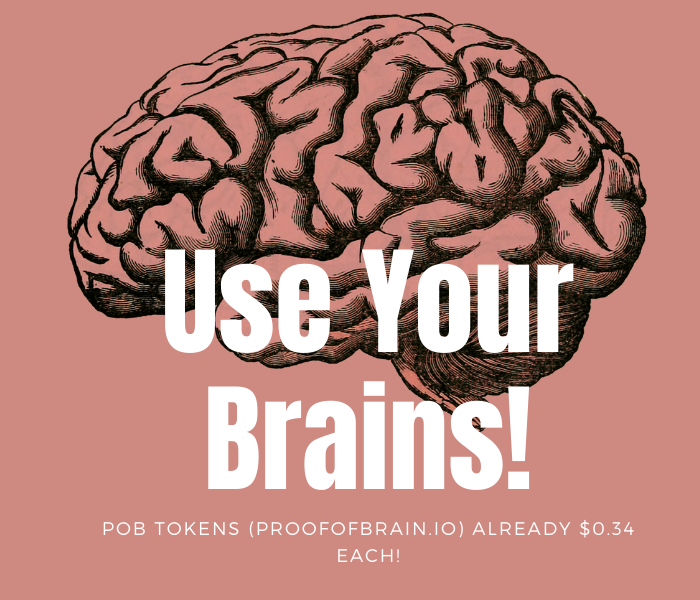 Thanks to @trumpman I discovered Proof of brain early

At the time, there were insanely high votes distributed I think because it was the first week, and not even one payout had taken place yet. I looked at thousants of POB in voting value and could only think: I need to get me some of that.
But, probably better for everyone, these high values dropped quickly after the first rewards were distributed.

I tried to use the tag on every post since I discovered POB, and I have seen payouts come in constantly, even when I didn't write a post so that must be from curation.

Today, I have accumulated 263 POB (I know some of you may be much wealthier and got them high votes, thinking this is nothing lol) but looking at the tokens in the Hive Engine market: 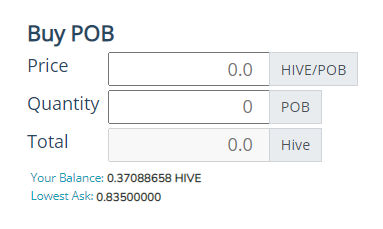 Don't you agree that's amazing for such a new project? Especially if you think about the fact that hive had been sitting undervalued at $ 0.11 for a while.. This is amazing and therefore I'm constantly staking my POB earnings to hopefully have a comfortable amount staked soon.

The vote values in POB

Let's have a look at my pending rewards in POB tokens... 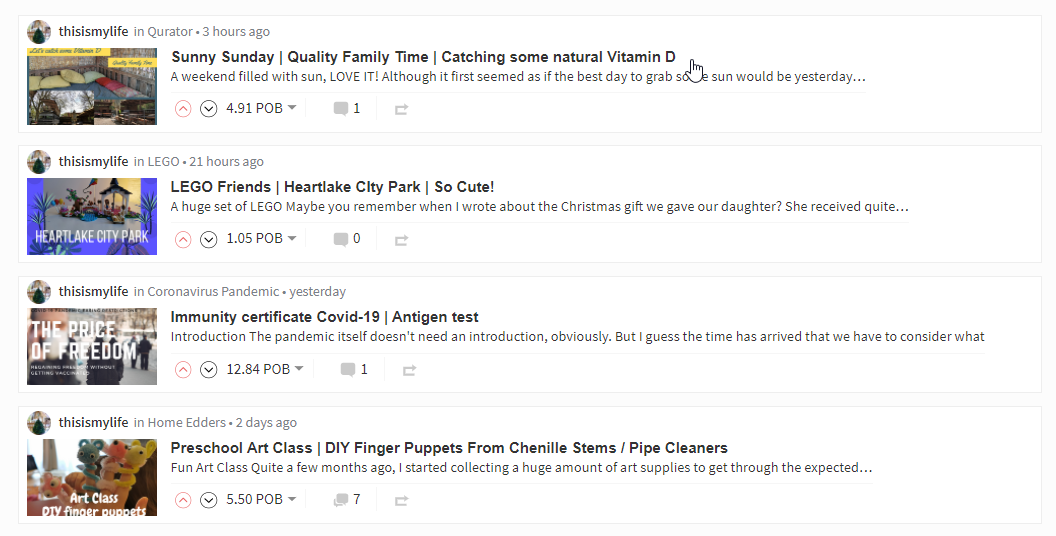 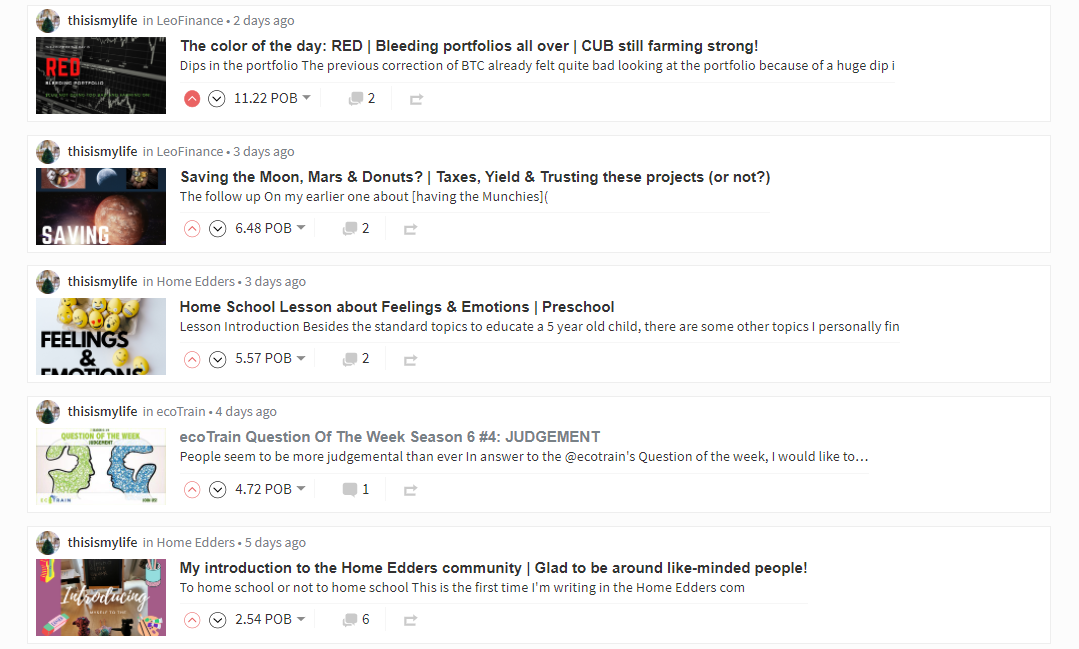 Together (before curation) this is almost 55 POB in pending rewards, so that's about 27.5 POB after curation x $ 0.34 = $ 9.35 extra reward earnings pending on top of $HIVE, $LEO and other tokens on Hive Engine. Not too shabby, right?

As I'd love to see these vote values rise as well.

Yes, I always add it and I've been receiving them constantly..
Of course, they may at some point change this, but when I found out about it, I read several times that you can add the tag #proofofbrain to all your posts.. So try it :) You won't regret it!