What Hive Engine tokens do I have interest in?

themarkymark in LeoFinance • 5 months ago 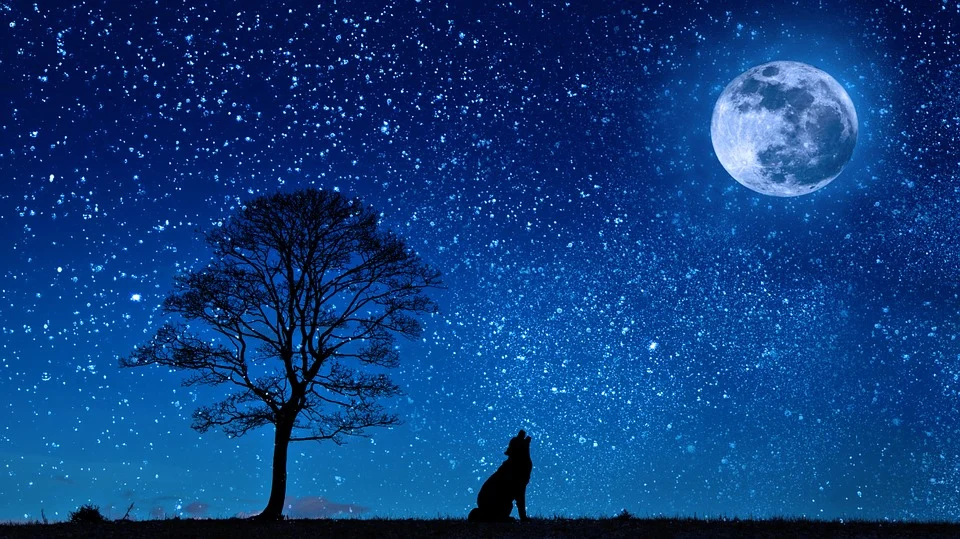 There is no question Hive Engine tokens (and SMTs if they get here) are a lot of fun and a fascinating gamification. I generally stay away from most of them but there are a few I actively use and have interest in. I'd be crazy not to be pay attention to LEO. I likely don't need any explanation here, but LEO is @khaleelkazi's Hive Engine Tribe/Community for Finance and Crypto related topics.

I have been following LEO since the beginning of the project. I didn't invest right away, but I eventually did and currently own both LEO & wLEO liquidity. It has been the best ROI I have had out of all the tokens.

I would go out on a limb and say LEO is the most active and successful project on Hive right now.

https://LeoFinance.io is the main website for the LEO project. STEM (Aka STEMGeeks) is my project, another Hive Engine Tribe/Community similar to Leo but focused on Science, Technology, Engineering, and Math (STEM) topics.

I started STEMGeeks a little over 1.5 years now on July 18th, 2019. I wanted to build a community where amateurs and hobbyists can talk about STEM topics without writing formal papers and get some rewards doing so.

While I love STEM and the community I have built, I find it difficult to find a lot of authors that publish STEM content and has been the biggest hurdle to growing larger.

I have been working on different ideas to grow the community further and hopefully increase the price of the STEM token. When I created the STEM token, I took a lot of factors in consideration to build a token with a very low inflation, high burn, and quality moderation to keep the token valuable. Even with the extremely low inflation and high (20-30% weekly inflation) burns, STEM has very little liquid tokens available with most of the tokens on the @nostem4u anti-abuse account and market account. BRO is a token created for the Man Cave Project run by @raymondspeaks. I joined the Man Cave Discord a few months ago to hang out with a few friends of mine.

BRO is kind of like an index where @raymondspeaks invests token sales and some of his own money for drip dividends for BRO holders. When I joined there was over 10,000 tokens on the market, with no other tokens being created. I eventually bought all the tokens available allowing the BRO project to invest in increasing the daily divs paid out. Since then, the BRO token has gone up almost 300%.

Even if you don't have any interest in buying BRO, you can come hang out in the Man Cave Discord and just shoot the shit. Ironically, women are welcome too and there are a few hanging out as well.

There is a Man Cave Hive Community but it is not a Hive Engine tribe. SIM is the token behind the game DCity and is used to purchase DCity cards. DCity is a game run by @gerber and has been a huge success.

DCity is an idle simulation game where you build up your city and spend a few minutes each day just maintaining it. In the case of DCity, choosing to cash out your daily rewards or rolling it back into your city to grow it.

SIM is one of the most heavily traded tokens on Hive Engine (#3) and is currently near the all time low. ARCHON is a token I recently started to look at. It is a general Hive Engine Tribe token, something I generally have no interest in as I am a firm believer a community for everyone is a community for no one. That being said, ARCHON has a very low inflation and difficult to obtain token with a few unique features.

ARCHON's biggest feature is likely it's own proposal submission and approval system and the governance protocol. It also has other features such as engagement rewards and pseudo contract voting. Their motto is they support people and not content.

I am relatively new to ARCHON but you can visit their main site at https://www.archonapp.net. ALPHA is the token for the series one Splinterlands cards. Before they went out of print I purchased a few thousand of them and still hold around 700 unopened packs. They have gone up over 5x since I originally purchased them and believe with LAND they will go up even more due to unique bonuses tied to them. Unfortunately there is not a huge demand for them but I suspect that will change with the next major release of Splinterlands.

The main site for ALPHA is https://splinterlands.com.

As I said, I don't follow a lot of Hive Engine tokens so my list is relatively short. Feel free to share your own favorites using the tag #myhiveengine.

I like Neoxian's project and all you have mentioned above. I'm thinking in buying an Archon miner and some Archon coins. Haven't done my research on them but my gut hardly ever fails me. I'm between Dcity and Rabona on my next game investment. Cheers.

I am sure this industry always exist, independent people moralist says.

What are your thoughts on CTP?

I don't know anything about CTP to answer.

I think leo has been tremendous, many would have been wishing they bought early. LOTUS too is showing a lot of promises, thats the naturalmedicine.io token @whatamidoing and the rest of the guys are doing really good to build something. Planning a big buy soon.

I just saw a community worth investing in and I’m trying to point it in a direction where the value of the token and amount of users can increase without the environment changing much 😃. I’m just an early investor and someone who keeps throwing feasible ideas at the team.

Thanks for this post, I am not familiar with tokens within HIVE and this post has clarified my ideas

It's hard to follow all these tokens. Even if you are on Hive every day :D

A token a day keeps your Hive away!

All good choices what about DEC ?

Also curious about what BEE tokens are and are they really worth anything? I remember they used to be the ability to create a token on the chain and be listed is that still the goal of those? Totally lost there if you have any input thanks!

I have some DEC, but not much.

I don't see BEE being worth much, the original dev left and is selling, Hive Engine is going to have 2-3 competitors soon where they have been enjoying none. There is nothing to spend BEE on outside of Tribes and no one is making new tribes now days.

You can use BEE on DSwap.

It's from @aggroed and its pricing is in BEE tokens.
I think some people are using it already.

I have heard good things about WeedCash, but I have nothing to say about Weed so it isn't much use to me.

Archon is a good general purpose token, I have enjoyed using it similar fashion to weedcash.

I had no idea STEMGEEKS was yours. I have seen it floating around. I am a massive science buff and if I could have my time again would study physics and perhaps I will when I am older.

I will jump on board, you seem like an alright bloke 🤣

Any thoughts for SPI and Dhedge?

These two projects seem to be doing fine on steady slow growth for months now.

I don't know enough about either of these, but from what I understand they basically decide what to buy/do on your behalf, I rather make my own decisions, they generally serve me well.

If you want to invest in something and sit back, it probably isn't a bad idea.

That's the gist for SPI, I think. Dhedge let's you trade some tokens like archon, BRO, and Hive as examples in exchange for minting Dhedge tokens of equivalent market value at the time of exchanging it with their @discohedge account.

It gives out daily dividends. This one encourages people to sell back the tokens at a higher price as discohedge uses whatever profits it generates to buy back the tokens minted on Hive Engine then sends it to null, just thought it might be worth your time looking into.

Since I'm not part of any other community or tribe I don't know which ones are going to be good enough to hold. So, in this case, I'd say that LEO and HIVE for the long run.

The only thing I don't like about HIVE is its high inflation, however is the mother token and it has many uses and that's what I like.

The inflation isn't that high to be honest, it is currently 7.74%. In my opinion the problem is more where that inflation is going.

That is a really great list. I have been starting to move a little bit of Hive into the INDEX token and also the DHEDGE token. I don't know a ton about them, but they seem to be smart bets at least right now. I have holdings in most of the other tokens you mentioned too with the exception of the ALPHA token. I think I sold all of my Alpha packs a long time ago.

I appreciate the list you created and the explanations of what the projects are. I am just becoming familiar with them as in I have heard of them but not much beyond that.

i have a little bit of everything but Alpha!

I know we are new, but soon you could be talking about !HYPNO too. 😉

Hey @themarkymark, here is your HYPNO ;)

Sportstalk is pretty underrated in my opinion... just saying

Are these not the coolest hive tokens? Lol

From all of the above, ALPHA looks to me most riskier investment to enter today.
I am not very sure of ARCHON usecase though their GP model is pioneer and I am keep stacking them.