spinvest in LeoFinance • 2 months ago
Hello, SPIer's. Yesterday I was speaking with a few SPI team members and it was suggested why not try to build up SPinvest as a club again. I tried this in the past but failed but we can try again. I had idea's before and they never worked so maybe if token holders have idea's, they can share them below and we can start to form something. 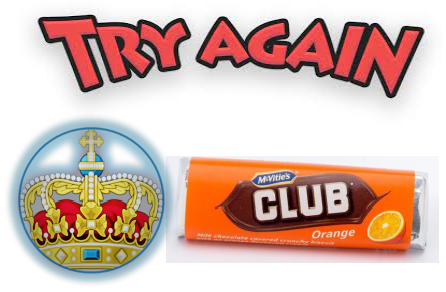 I understand that most SPI token holders are 100% passive as in, they want to hold tokens to sell them at a higher price at a later date while collecting weekly dividends in the process. Nothing wrong with that, that's my plan for most of the crypto I hold. SPinvest is open to those that wanna join in and be active, be part of the club. Below are 3 suggestions I will put out there to give you guys an idea of the things we could be doing.

Monthly/Quarterly Discord Q&A
It was suggested that we host a regular voice/cam Q&A session on discord. This would give token holders and those interested a chance to ask any questions they have.

Each Q&A session would have 2 people answering questions. Me, @silverstackeruk plus 1 other team member. Each question can have 2 answers from different points of views, this will give users answers from both an operators and a team members POV. SPinvest team members have all been invested from within the first 3 months and understand better than most how SPinvest works. Anyways, that is idea 1. Nice and simple, easy to do.

Monthly group buys
I used to host monthly crypto group buys for the silver stacking community I was part of back in the day, I guess im still part of it, just an inactive member. SGS for life!!, the point is they were very successful and bought together a group of around 20 members to buy some every month with others coming and going.

They are very simple to host, anyone could do it and it would only take a few hours each month, even less if you make a good template your the first time. My old set up was monthly and it took 3 posts but could be done in 2 I guess. 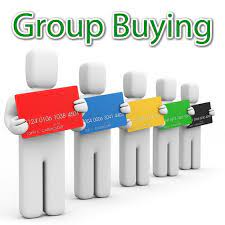 The host either holds for the group to build a group portfolio are send the crypto forward to the buyers. This is another easy one that requires someone to upload a few posts, collect information from the comments, convert a few HIVE and either hold and forward on the cryptos.

It could be marketed as a 4-year crypto saving club. There's no need for the monthly vote to select crypto, people could just decide to start from BTC at the top and work down through the top 50 by rank. 50 months is 4 years and perfect timing for bullrun 2025. After 50 buys are complete, the fund is liquidated in the hope everything bought during the bear market has pumped and buyers receive their profits. Rise and repeat if the host is down for another 4 years 😁

1st Annual SPI holdings report
This is not so much a club thing but is somewhat related. SPI token switched from STEEM to HIVE on the 15th of May 2020. I have been playing with a few numbers and pulling up stats to put together a personalized performance report showing a few stats, balances, ownership of fund and how your investment is broken down into over 20 investments. I have been playing with using my SPI token balance. You can my SPI holdings have increased by 473 tokens over the past year and my tokens HIVE value has increased by 254% and dollar value by 584%. FYI, I paid for all my tokens just in case anyone is thinking I got a big airdrop are gave them to myself free. I think SPI is the best token on HE, If I see people selling it cheaply and nobody else is buying, I buy it. I might are might not depending on the feedback gathered offered out to all token holders. Of course, there would be a fee required as it takes me a little time to pull up the numbers and create a PDF. This would be something like burning 3-5 SPI tokens to get your report. There will not be googles of information and stats but enough so that you can see how much your holding has increased by, what you share in each investment is worth and a complete breakdown of each investment. Could be handy for tax proposes to collect this every year for when SPinvest is worth a few million 🤑 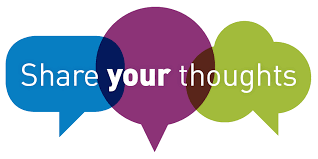 Your idea's
It goes without saying if you're into SPI token as a passive investment your not really required to suggest any idea's as you'll not be part of it. I would like to hear some feedback and suggestions from token holders that would like to form a club around SPinvest and be active in that. In short, this means, if you suggest an idea, be prepared to host that idea and set it up. I like the idea of a SPinvest club but others need to make it happen, I can't force it.

Thanks for taking the time to read through today's post, I hope you've enjoyed it and we can gather some great comments.

I'd love an annual report - where do I send my SPI?

Yeah, nice stats plus a yearly report makes everything easier when it comes time to sell.

I would really like having more of a club feeling around here. The idea of the monthly group buy is great and fitting very well into the community. Also a quarterly Q&A or digital meetup would be a nice fit. Once per year we should try to do a f2f meetup, if we ever reaching post-COVID times. Could be on HIVE-Fest for example. As I am already fully occupied with content creation for spinvest (BTC guessing game) and spinvest-Leo, it might be not my turn to come up with additional ideas that might come back on my desk. I just like to say that the interaction with the content team was always very valuable for me, that I learned a lot, got a lot of valuable tips and enjoyed the interaction very much. Everybody who is looking for such things and willing to contribute some time, should join the active part of the club. It’s worth the time.

We'll see what happens. Not to many comments.

We'll push it a little but maybe the time to set up a proper club was at launch. Not sure to be honest.