$61k : I Guess The Bears Need To Go For Therapy Now

Today has been a busy day for me, I decided to leave my house and tried going outside. This is because I have been stuck in my bedroom making post and trading crypto. I decided to go out today, while I was outside I never picked up my phone to check the charts. So my mind was still stuck in the $57k bitcoin price. 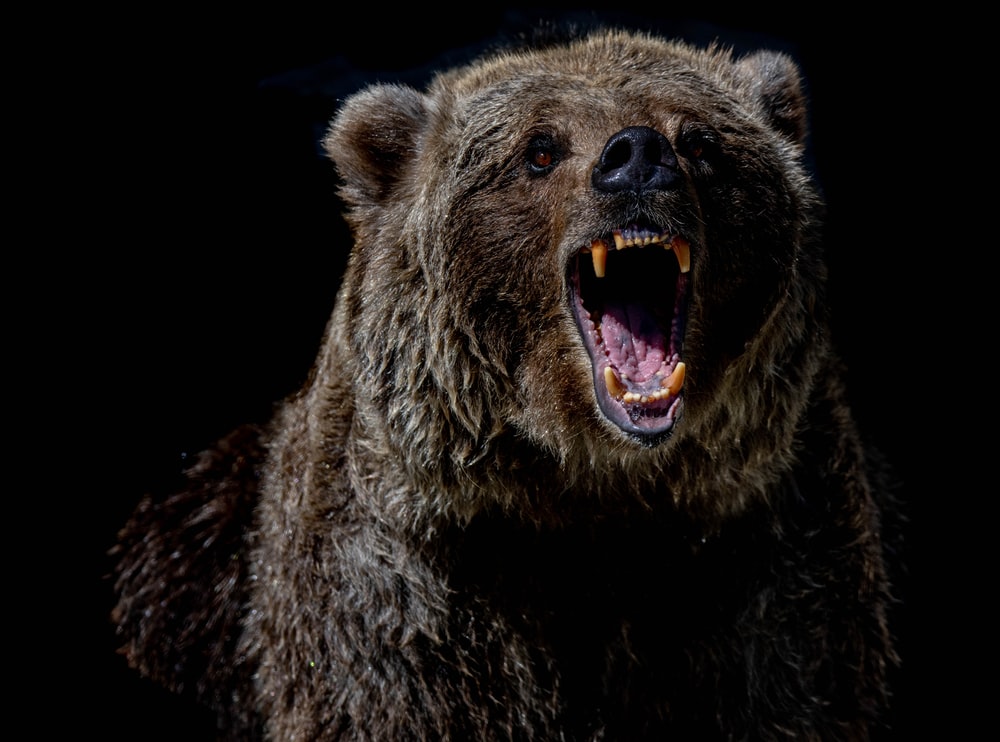 I got home and I checked the chart and I was like “Woah!!! Bitcoin has approached $60k mark and passed it”. That’s impressive. I guess it is truly an Uptober because this month started off bullish.

A moment of silence for the bears as they liquidate their positions.

Shorting on cryptocurrency is like going against innovation. Why would you constantly wish for the price of an asset to go down. This is the reason I feel sorry for the people that have made it a constant habit of shorting Hive. We all experienced the unexpected Hive pump few days ago, and I was so happy because I felt good watching the bears get liquidated.

Are we about to enter another bull run? Because looking at all the FUD Bitcoin has been through, yet it is approaching its previous All Time High. This just shows how futuristic and unstoppable Bitcoin is. Correct me if am wrong but I don’t know or I can’t think of any innovation that has withstood FUD as much as Bitcoin has for the past years. Imagine striving even after getting banned from countries and considered illegal multiple times.

I guess the therapy I needed during the bearish season has backfired to the bears right now, they should be the ones seeking therapy or join the bullish club, because I don’t think bitcoin is going to dip below $50k anytime soon.

What a fun story, the day you leave Bitcoin takes a nice jump! Great surprise and yeah, I feel bad for the bears, but what are they thinking? :)

😂 sometimes great things happen when you are not paying attention. Thanks for the comment.

Hopefully and I can’t wait for altcoins to join the party.

Of course, Bitcoin price increases will be followed by other altcoins. I store more Altcoins than BTC

Bears can go back to hibernation. It's bull time.