Safemoon is proving to be the only Shitcoin with a use case so far. I’m going to admit, am beginning to believe in this project. 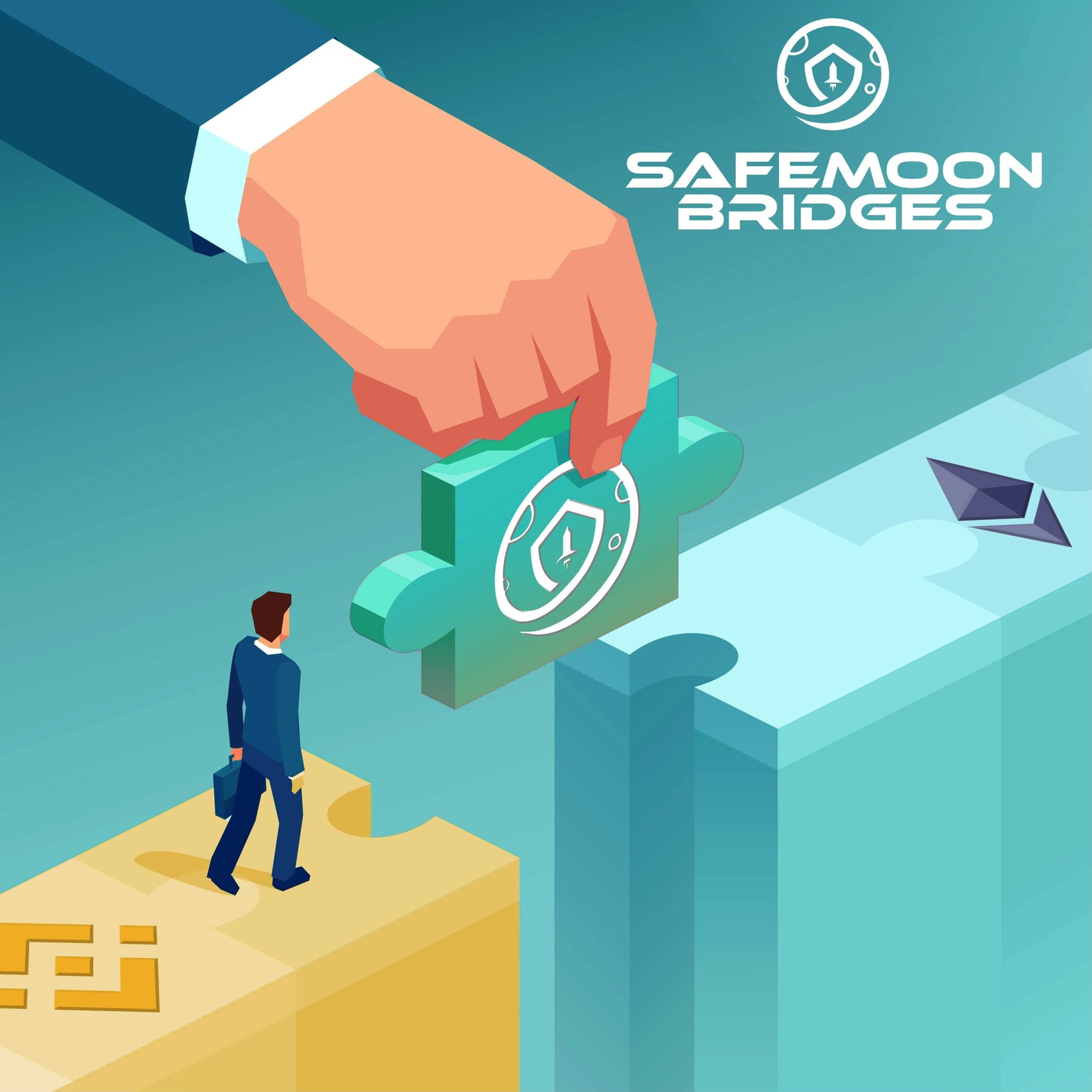 Safemoon was launched earlier this year, March to be precise, and just like other shitcoins it had massive supply more than a trillion. The token also work on the basis of rewarding Hodlers and punishing sellers, just like other shitcoins. The defi token was created from the Binance smartchain blockchain technology. It had a massive pump which made it trend and lots of people called it a shitcoin or scam coin with no use case. The team tried their best to validate their authenticity by exposing all their developers and doing AMAs every sundays. 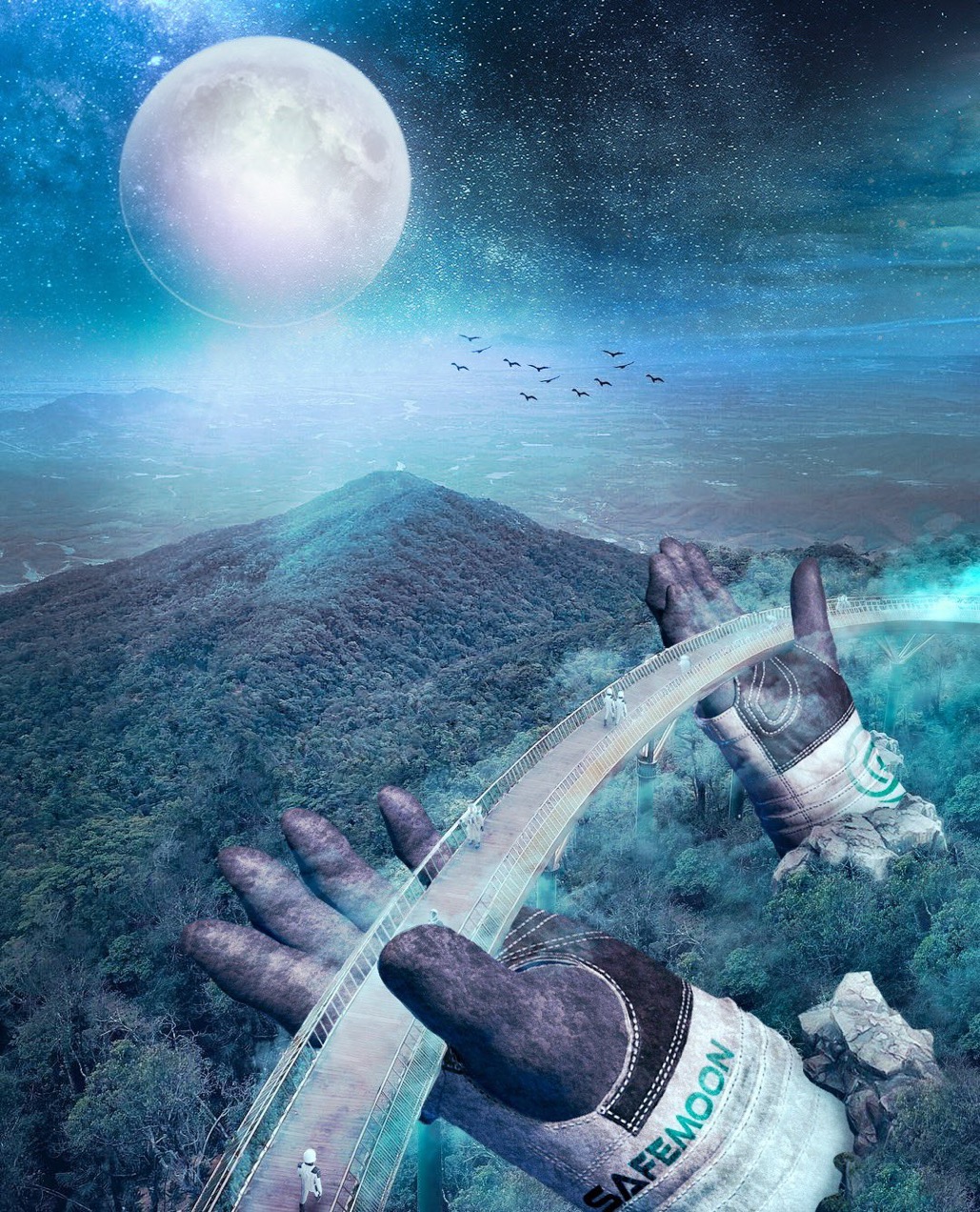 But the coin has been coming with great plans that will enable the coin have a solid use case. The first of all announced their partnership with the Gambian government, wanting to make safemoon an official means of payment ( not sure about it being a legal tender) in the country. I was thinking they were (Gambia) going to be the first country to make a cryptocurrency a legal tender but El Salvador just did that.

The Safemoon team and investors have tried their best to be listed on the Binance platform but for some reasons the Binance team ignored their offers. So they decided to create their own exchange wallet. This is a very wise idea in their journey in trying to prove how authentic they are. 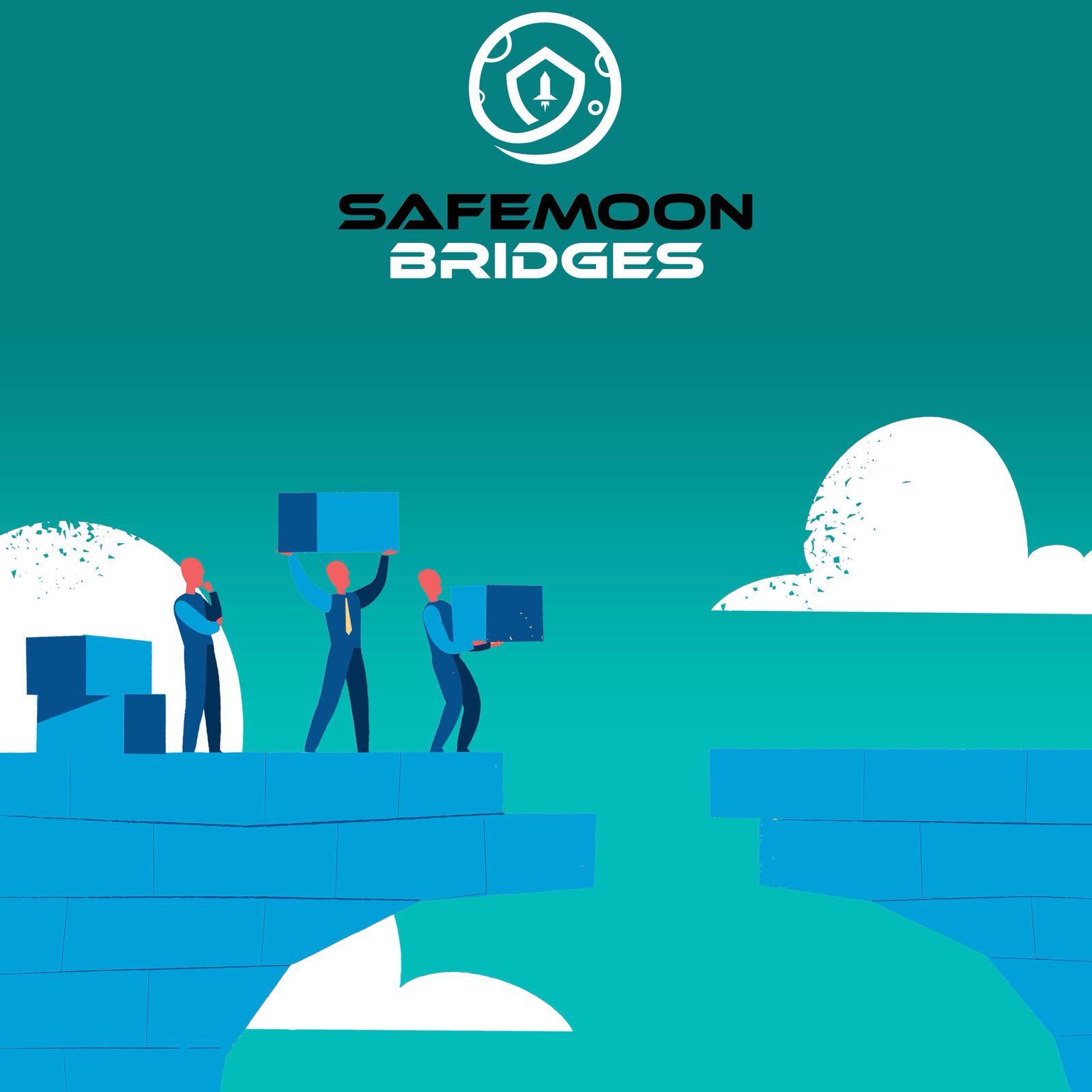 They just created a bridge
What are bridges you may ask? A blockchain bridge is a bridge just as the name implies, which allows you to transfer token from one blockchain to another. Most people that know about defi know that you can’t access a token that was created on one blockchain in another blockchain. For instance you can’t access use Binance SmartChain on Uniswap to swap tokens that are ERC-20, you have to use Ethereum.

Due to this difference in opinion, Blockchains are isolated from one another. Bitcoin transactions do not appear anywhere on Ethereum, similar to how transactions through CashApp cannot be seen from users on PayPal.

This is the problem that a bridges solve. Safemoon is Binance SmartChain token, so with the help of the bridge, you will be able to trade Safemoon with a multitude of different Coins and Exchanges, and use Safemoon within decentralized applications. 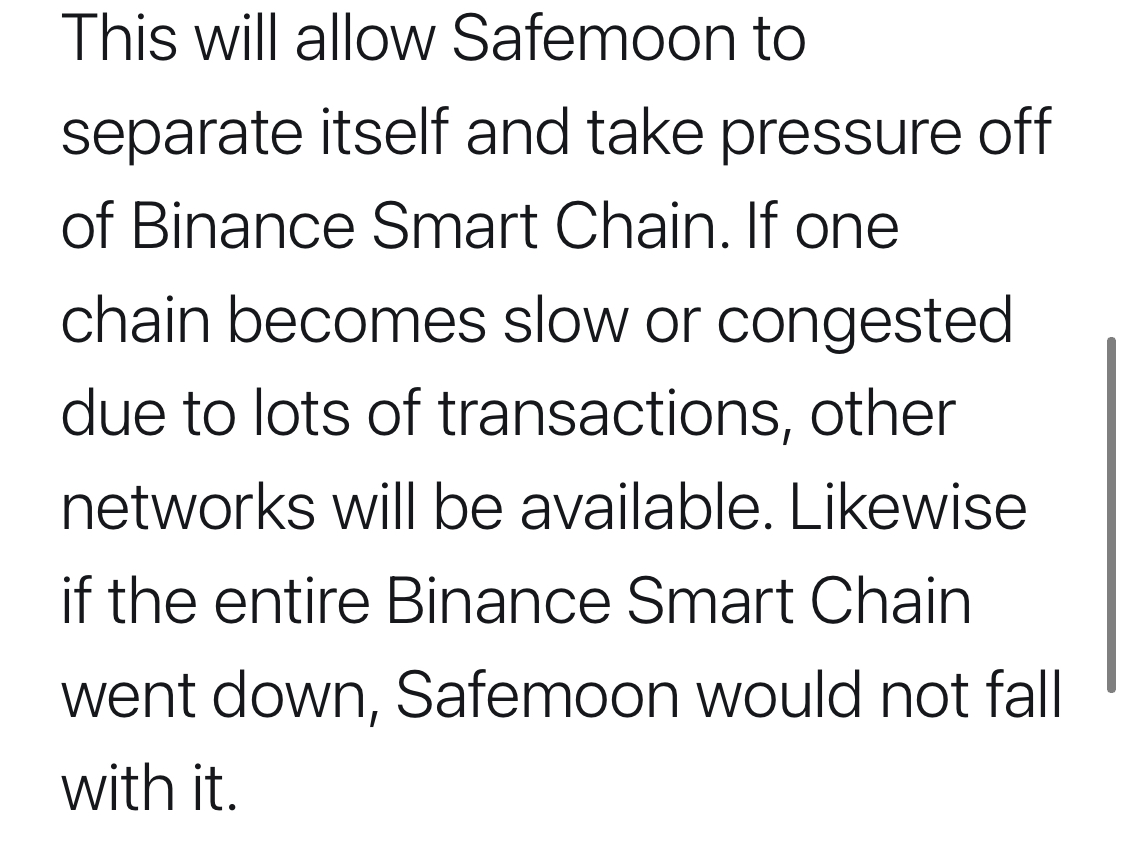 Mind you this is not a financial, you are solely responsible for your own actions

You can get to know the team and their roles 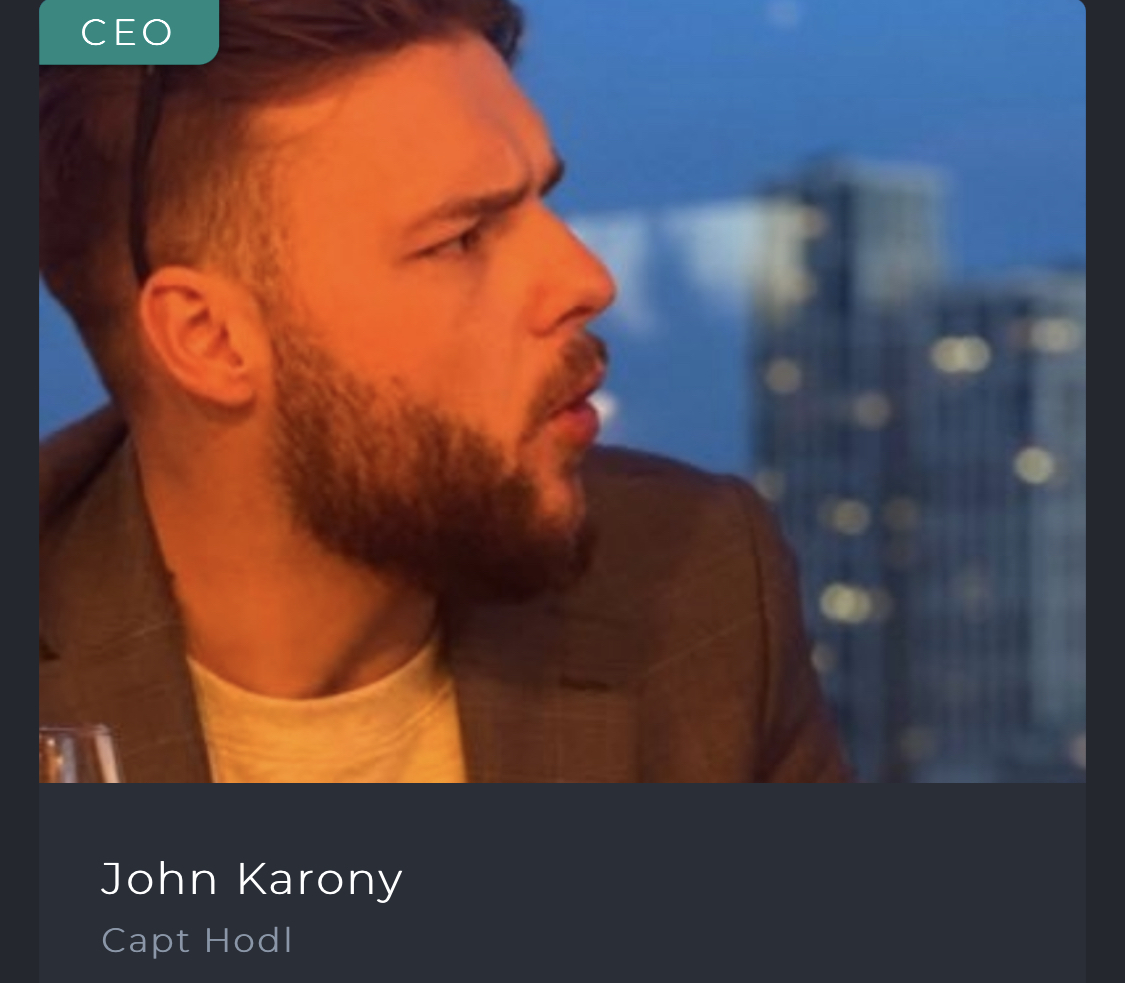 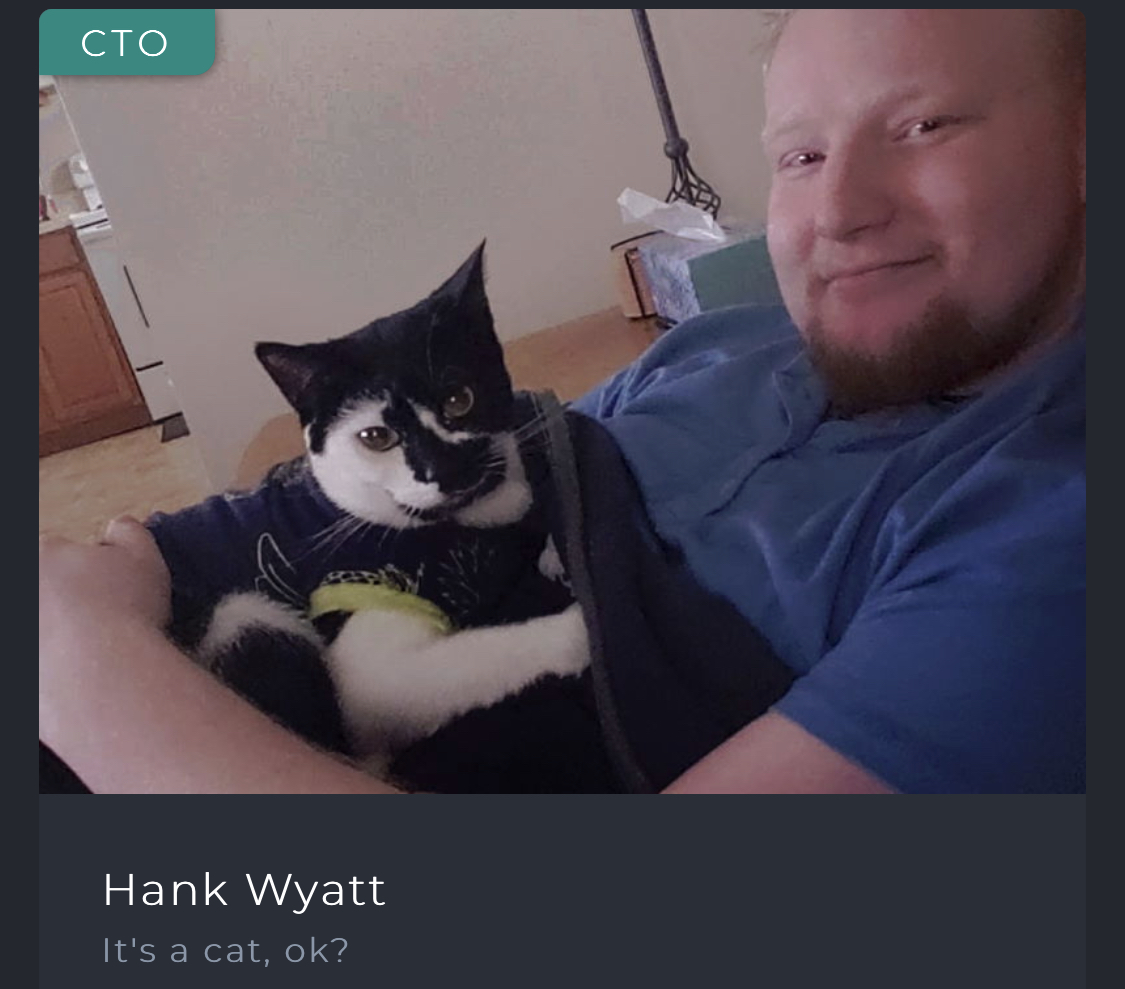 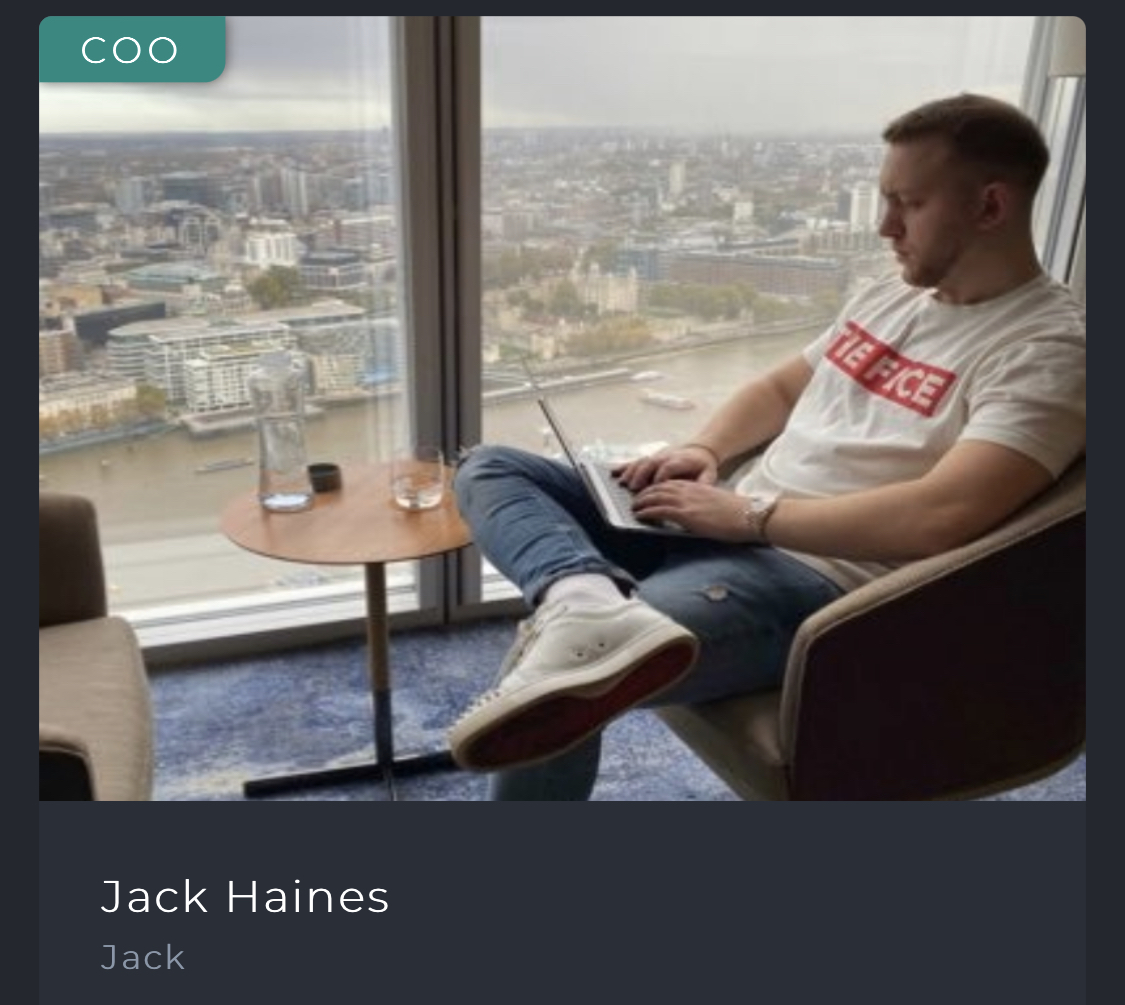 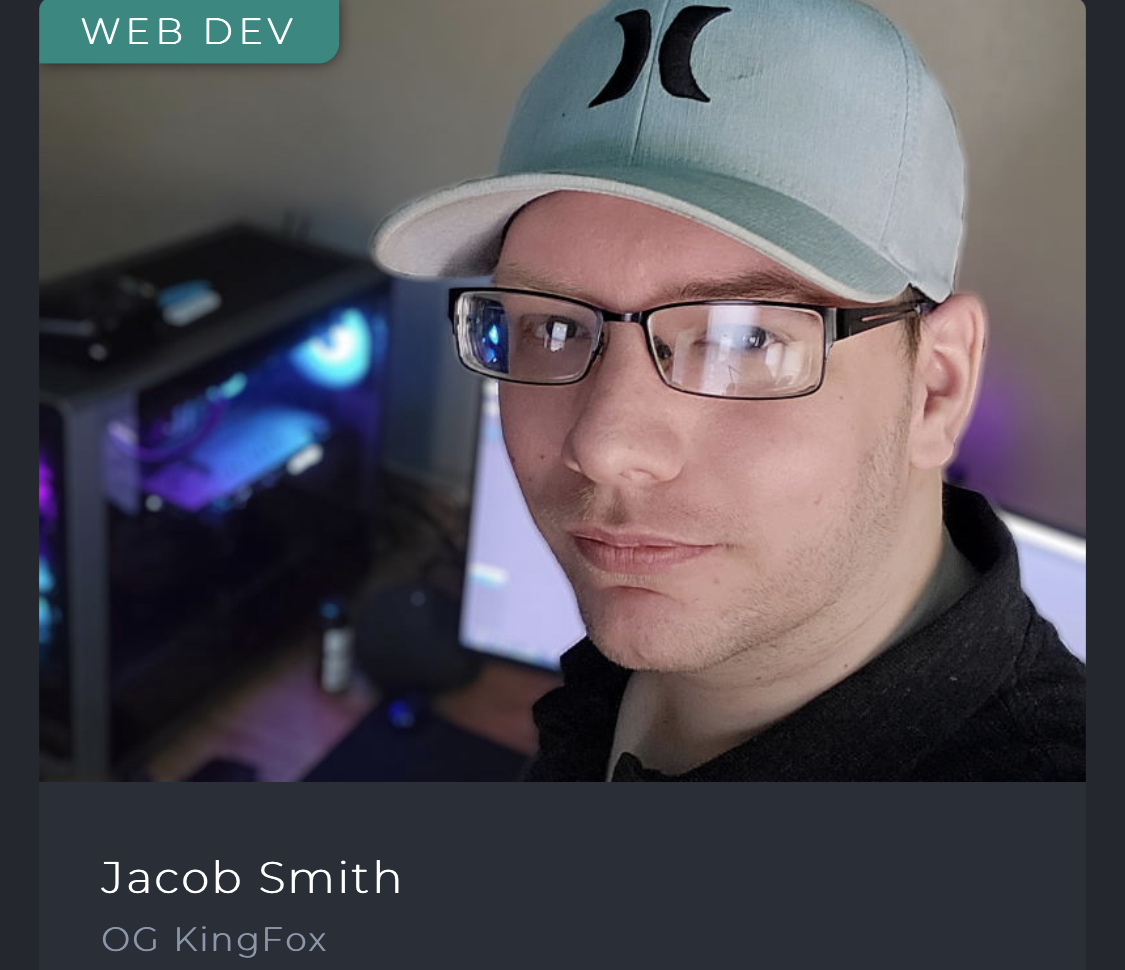 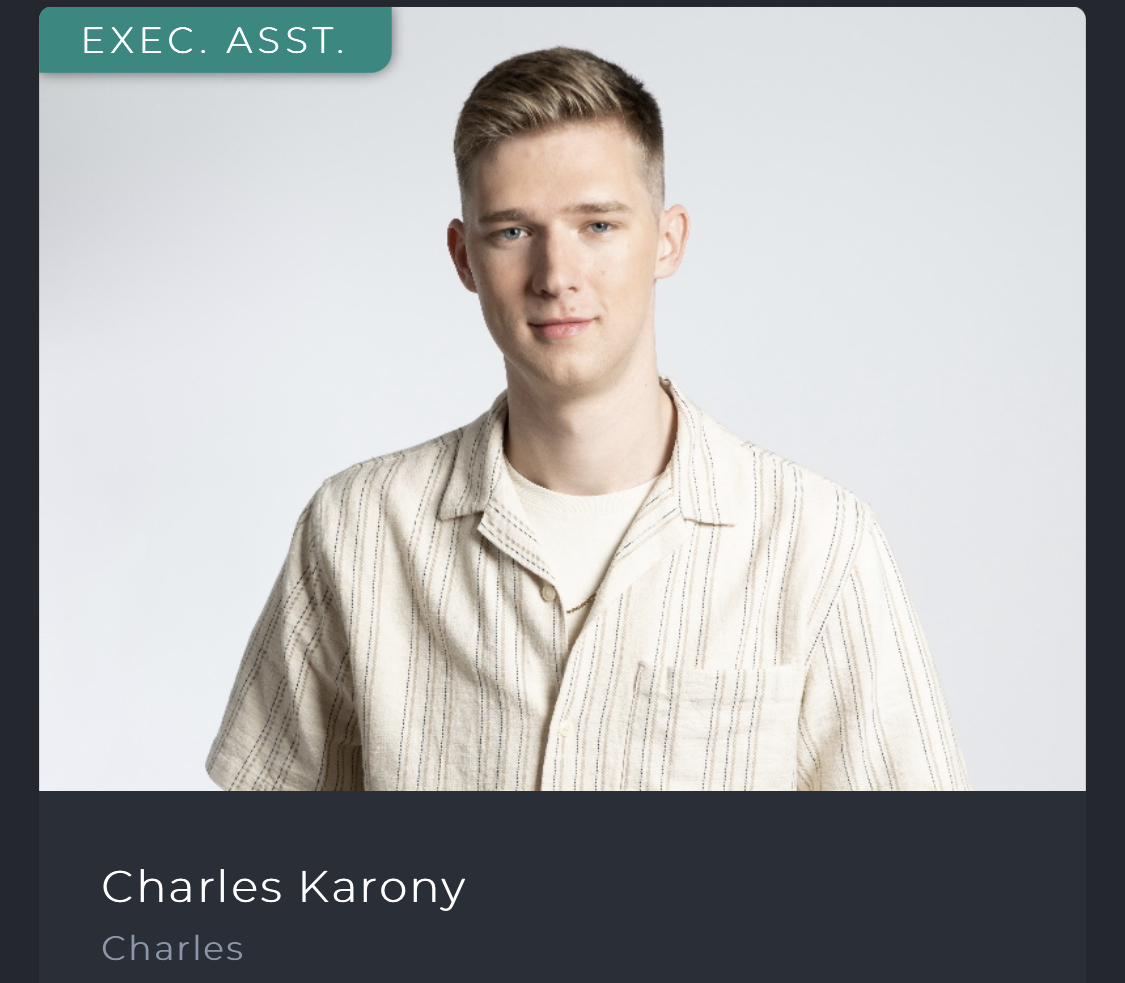 https://twitter.com/readthisplease6/status/1410972783081840640
The rewards earned on this comment will go directly to the person sharing the post on Twitter as long as they are registered with @poshtoken.

This is actually crazy. A shitcoin with potential?

Last time I checked a meme coin with no potential called "Doge" was being hyped, but here we are with some real shits up in our pants.

This is just proof that with cry, they're no limitations.

Exactly, the difference between two innovators is the mindset. One might have a good reason for the invention which is to help the world, while the other might just have a fraudulent reason for their invention. Time will tell which one Safemoon Truely stands. But so far, Safemoon has been proving positive intentions.