Looking at Cryptocurrency for the masses

raymondspeaks in LeoFinance • 3 months ago 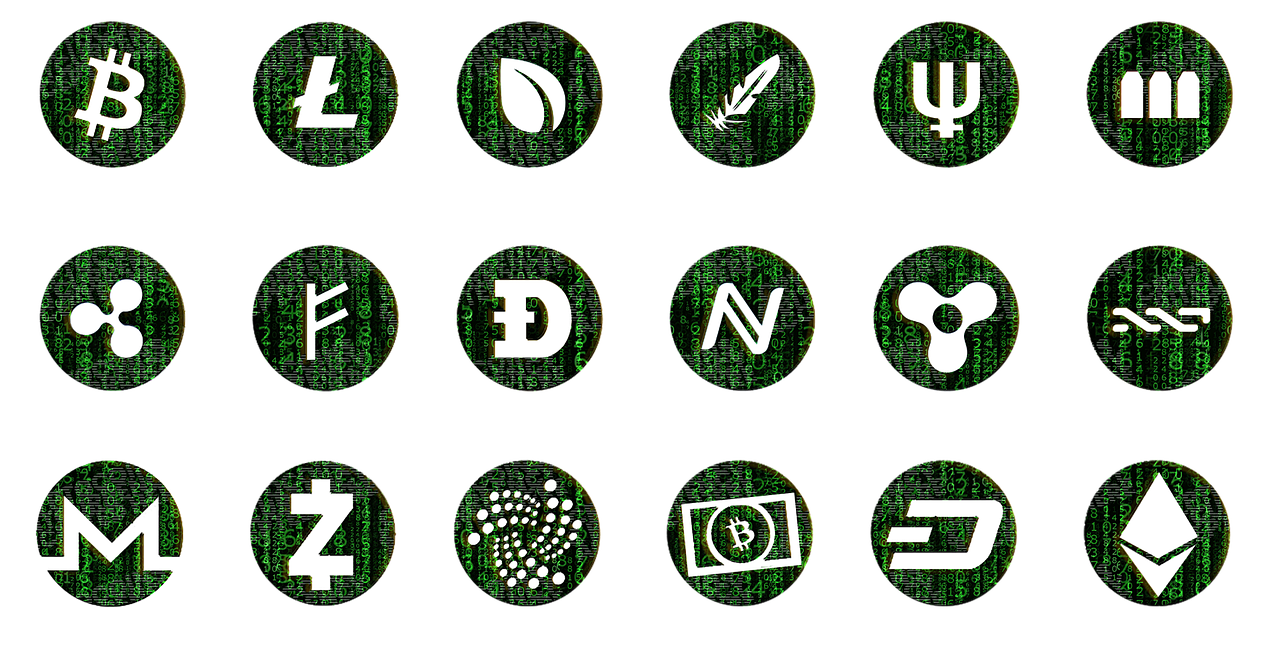 lot of us jump into cryptocurrency with wide eyes and hopes and dreams of 100x. They hear stories of friends, or family putting a couple of dollars on a token and before they know it they have hundreds of thousands of dollars to their name. Enough to buy a house or more.

So people come in here, hearing the stories of old, with super hopeful aspirations only to get shafted by a train sideways.

I began my cryptocurrency career at the end of 2013 when Bitcoin had for the first time ever, broke records and smashed past $1000 per Bitcoin. An amazing feat. There wasn’t much regulation around then either, and banks didn’t see it as competition. It was never a long complicated process to swap your hard earned dollars into Bitcoin. A couple of lengths and done. No ID, no picture conversations, nothing.

But it was also the wild wild west too. Coins came out and then were quickly exit scammed. People would offer up their token for BTC with long promises of detailed business plans, utility, and so much more — only to find out that they had ran away with the money and you are left with nothing.

Most of us aren’t lucky enough to drop ten to twenty thousand dollars on a good well known coin in hopes that it gains in value, no, most of us are trying to earn enough to feed our family and ourselves.
That’s a big differential when you consider it.

Think of this. Back in 2013 when I first discovered Bitcoin my wife and I were barely making ends meet. We had in the years previously both been made redundant and we were barely surviving on our own two feet. The amount I was able to invest into cryptocurrency was laughable, no, pitiful. A lot of us just don’t have the spare savings to put into this right now. This is the reality of it.

Over the last eight years the cryptocurrency sector was (and still is) obsessed with onboarding the masses. Team meetings exist of how can we get more users into our community, or how we can onboard more people. More volume means more people that are interested to use the coin. It’s not about the value you hold, no, it’s about how many people that are happy to use it.

Meshing these two ideas together; onboarding the masses and making a high volume coin whilst keeping the price low would be hard. I guess perhaps that’s why Elon picked Doge? High volume, low price, and has a huge amount of people using it.

But what Doge lacks right now is any sort of utility. What do you do with it apart from hold it? In 2021 that is a boring coin. Most coins in the world have some form of utility attached to it, those that make it to the top anyway. I guess that’s why shops and internet retailers are now accepting Doge.

Even my mining game accepts Doge now. Crazy how this works, huh?

What we really need though in something that people can earn as well as use. I think when looking at Web 3.0 for the future we will need to look at something which the world doesn’t have yet but at the same time remains familiar to the masses. We saw some of the large social network competitors rise and fall in late 2017 trying to keep up with technology and demand.

Right now I only know of https://hive.blog, a platform the leads the way in long-form writing, yet at the same time acts as an onboarding platform to people that have never dabbled in crypto before. At hive you can earn their native token by writing there.

But Hive has it’s own share of problems too. Since it’s a social platform that leverages the earning power of people then it is ripe for token farming, spamming, and defrauding. Hive has yet to feel the power of a true audience. It will come one day, alas it is not yet set up in a way that is easy accessible for readers. Once they finally solve these problems once and for all, then we really well see the full power of that platform.

So right now the people are interested. But they don’t have many options. Spend money they do not have, or find somewhere to earn cryptocurrency. And with the fallout after the Pandemic we are really going to see a rise in people at home.

The next big thing on the blockchain, even more popular than DOGE will be a token that allows everyone to use it, in many different ways, and not only that but they earn from it too. It will be fun to earn, fun to spend, and fun to use. If someone gets that right then they’ll capture the heart of the world.

@raymondspeaks! I sent you a slice of $PIZZA on behalf of @eirik.

Hive definitely ticks a lot of the boxes on that front. It is just those last mile things that it really need to get sorted out. I also hope they are doing some stress testing to make sure that we are ready for the number of users that could be flocking to the platform. Nothing worse than finally realizing your goals only to be thwarted by a technical glitch!

I think Hive's season is coming. It might not be this pump, but it will definitely be next pump

Please if you ever find another chain with as much use and ability to earn like Hive kindly let us know. Without hive I will have sat out a lot of opportunities to make something for myself, because there were no better ways for me to earn by putting my talent to use..

I absolutely agree with that one my friend :)

It is funny that you mention DOGE being used in your mining game. In a comment I suggested that Splinterlands look at incorporating DOGE into their game. They are probably looking at the possibility already.

Yeah, I think DOGE is going to make some record gains this year. It's the only cryptocurrency so far that has been welcomed with open arms by the mainstream.

Mass adoption will occur if someone can get the complex password dynamics addressed. Most people can't be bothered with a complex password and then they will have all their tokens scammed or hacked.