A HACK - A Wrapped WHACK - But LEOFINANCE Bounces BACK

krunkypuram in LeoFinance • 10 months ago (edited) 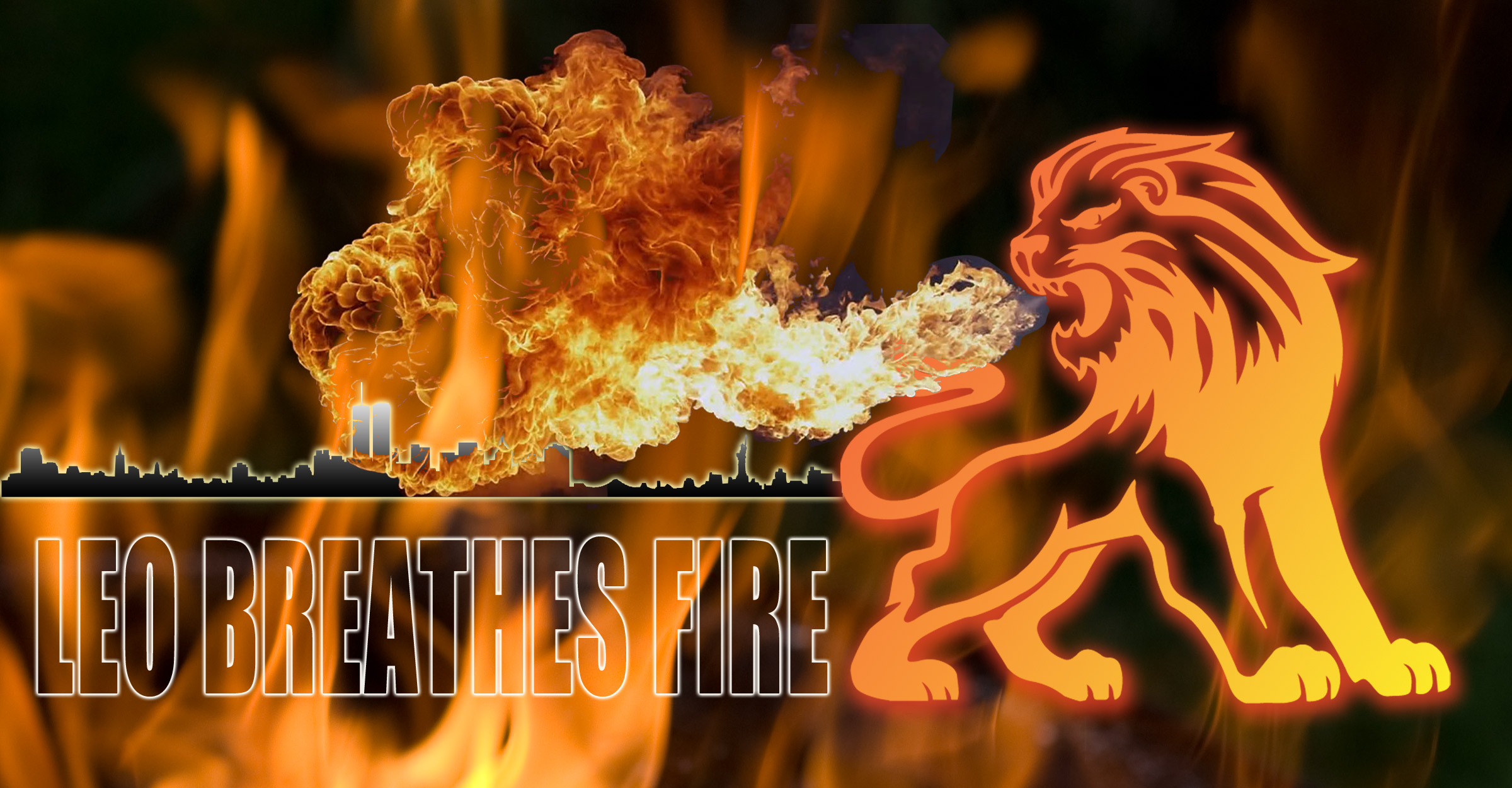 This is a post voicing support for Khal and the LeoFinance project & community.

Note: I am actually @barge, the guy who posted some page-dividers for the community to use. I have lost access to my main account but hope to get it back at the end of October 🤞.

I also had 700 WLeo and the equivalent in Ethernet in the WLEO liquidity pool. Not a huge amount, nor was I in as heavily as some.....but still!

Having myself experienced the heart-sinking feeling of realising that I had lost access to @barge (and at the time didn't know that I had a 9-minute window of opportunity to get it back), I can well imagine and empathise with @khaleelkazi's horror and sinking feeling when first becoming aware that the hack had taken place.

I witnessed the unfolding of the rather morbid spectacle yesterday in the Discord chat.

I also observed - with pleasure - the unanimous support for both Khal and the LeoFinance project in general. The single exception to this was a crude, baseless and stupid comment by an unpopular user, who, eventually, was trodden upon with boots of steel by the community and is unlikely to resurface in his current identity.

The support for, and trust in, the LeoFinance project could also be observed in the fact that many LP holders did not attempt to remove liquidity after a certain point, knowing that removing liquidity would likely cause more damage - even if it looked like a nice little profit at the individual level (for example, I had what looked like an extra 25,000+ LEO to withdraw). 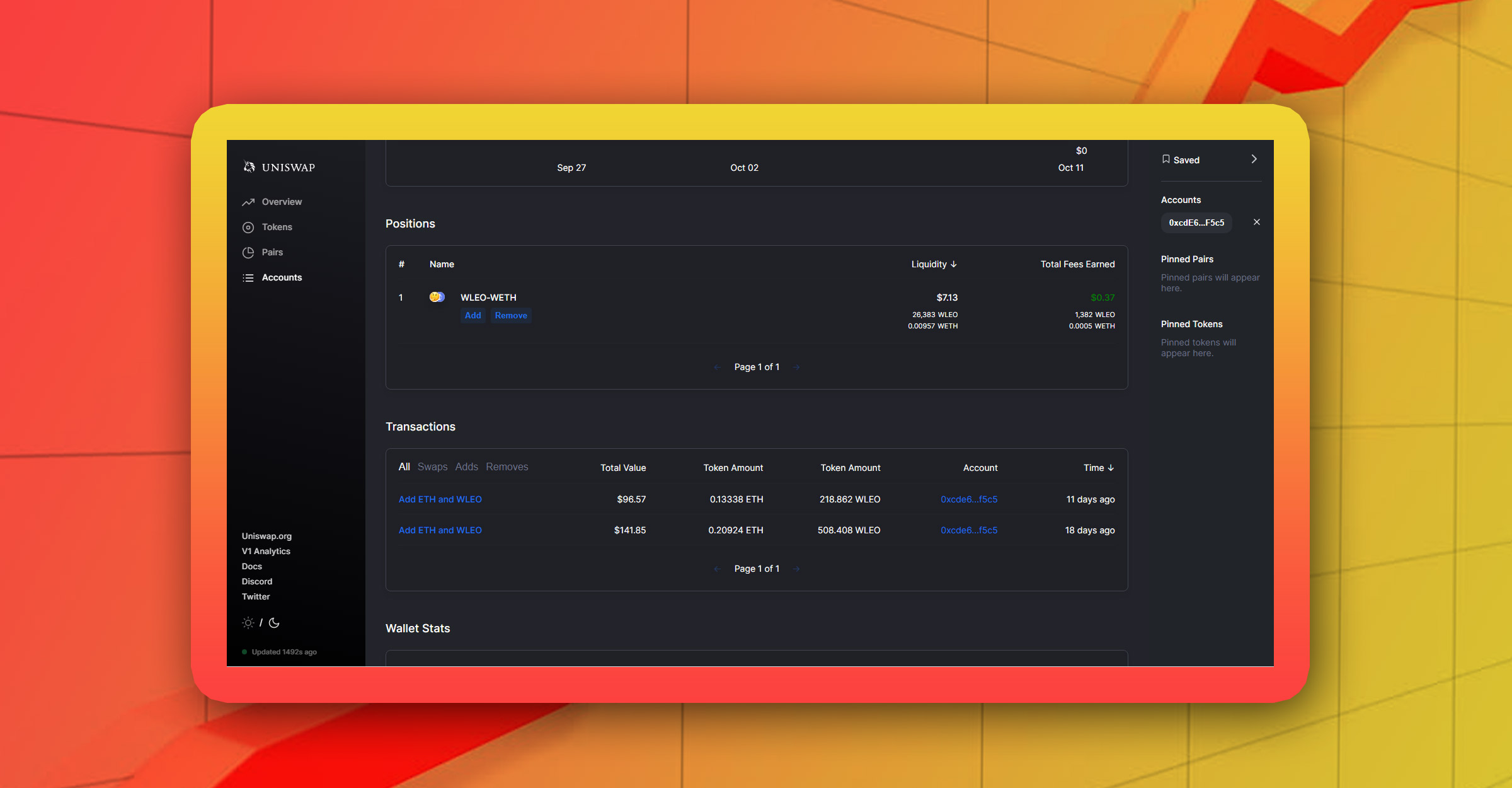 The other indicator of confidence in the project has been the price of LEO on Hive Engine. Although it dropped from above 1.5 Hive to around 0.8 Hive, it is now sitting at around 1:1 with Hive. The volume traded in the past 24 hours is $15K - possibly more than all the other HE trades combined? 😜 As @taskmaster4450 has been repeating, LeoFinance is not a one-trick pony! Only Wrapped LEO in the liquidity pool on Uniswap was affected, the LEO token itself is SAFU. As many have stated, this could've been much worse!

Finally, as we all may know through experience (perhaps?), strength and growth increase exponentially after recovering from a setback...foundations are re-enforced and priceless lessons learnt. Plus, crucially, this experience has demonstrated vast reserves of CONFIDENCE and TRUST in the LeoFinance project and its amiable, capable project manager.

There is great fortitude in such demonstrations of unity, especially where funds and experienced, hard-nosed investors are concerned! I'm not hard-nosed, just a finance-noob who liked the look and feel of the LeoFinance project and was drawn to it.

Hugs and Good Wishes all round!

Wild! I wasn't watching this at all but I appreciate the report on what went down. I have HIGH hopes for LEO so getting through these early phase pivots is all part of the process.

Still got the positive vibes for the window... Stay Frosty Bruv! 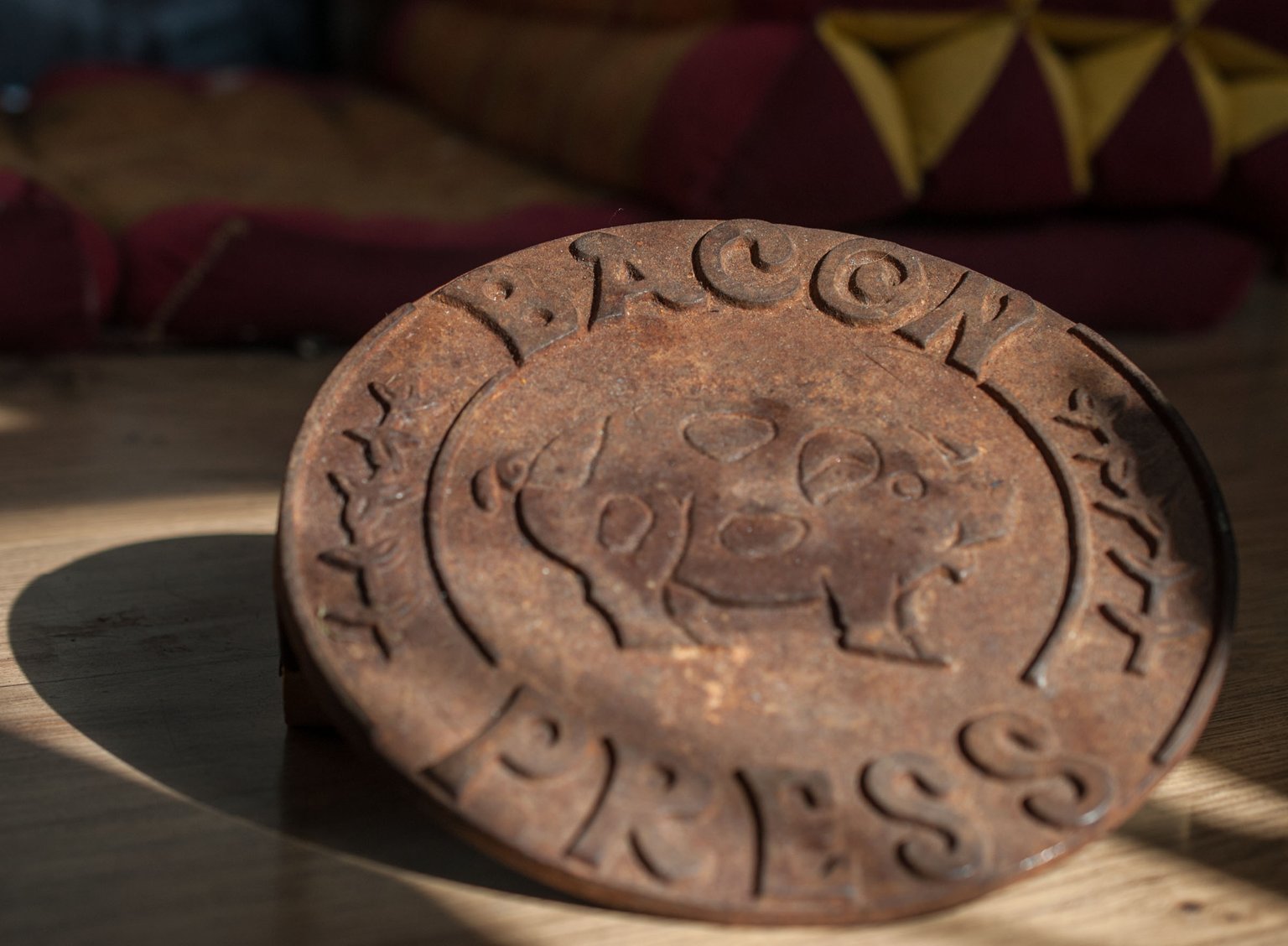